Hema Malini and Dharmendra 'ji' had an intimate wedding and now, we have got a hold of an unseen picture from their wedding. Check out the beautiful picture inside!

We all know Dharmendra ji had tied the knot with Prakash Kaur in the year 1957 and has four children, Sunny Deol, Bobby Deol, Vijeta Deol and Ajeita Deol. However, in the '70s, he had fallen head over heels in love with Hema ji. In the beginning, Hema ji did not reciprocate to his feelings as she didn't want to be involved with a married man but she couldn't avoid his love for long and had given in, giving us a love story to cherish for lifetime. 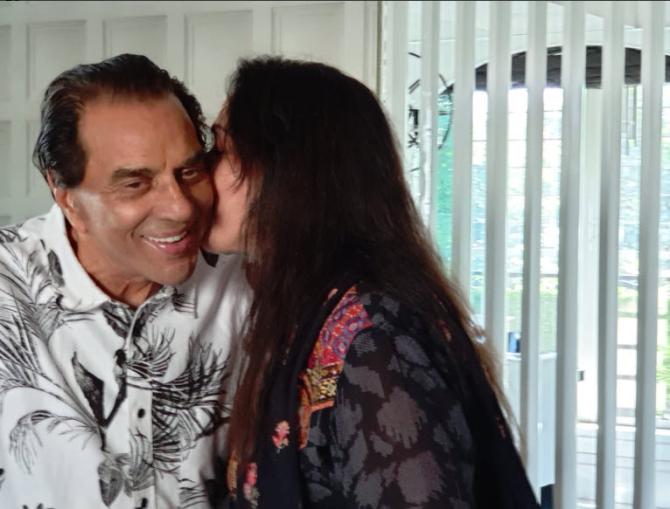 Scrolling through our social media handle, we often get hold of some throwback pictures that take us back in time. This time, we got hold of an unseen picture from the wedding ceremony of Hema Malini and Dharemdra ji and it’s worth sharing. In the unseen monochrome picture, Hema ji and Dharmendra ji can be seen wearing jaimala and performing some ritual. The happiness on Hema ji’s face has filled up for the colours in the picture and as well as Dharmendra ji’s life. Take a look: It's been almost forty years to Hema ji and Dharmendra ji’s happily married life. In an interview with the Deccan Chronicle, Hema ji had talked about her decision of marrying Dharmendra. She had shared that she never wanted to hurt anyone because of her love, not even his first wife, and hence, she had never intruded in their life. The Dream Girl had proudly stated that she had never taken Dharmendra away from his first wife and children. In her words, “The minute I saw Dharam ji, I knew he was the man for me. I wanted to spend my life with him. I also wanted to make sure that the marriage hurt nobody. His first wife and children have never felt my intrusion in their lives. I married him, but I never took him away from his first family." (Don't Miss: Esha Deol's Rare Childhood Picture With 'Papa', Dharmendra, Standing On His Back For Horse Ride) Talking about the epic love story of Hema ji and Dharmendra ji and how they had defied all the odds. Hema's parents were against her love for Dharmendra ji and her father had tried to push him away from his house and yelled at him. Later, when her parents had agreed for their marriage, Dharmendra ji's first wife had refused to give him a divorce. Hence, the actor had to convert to Islam, to be allowed to keep two wives. 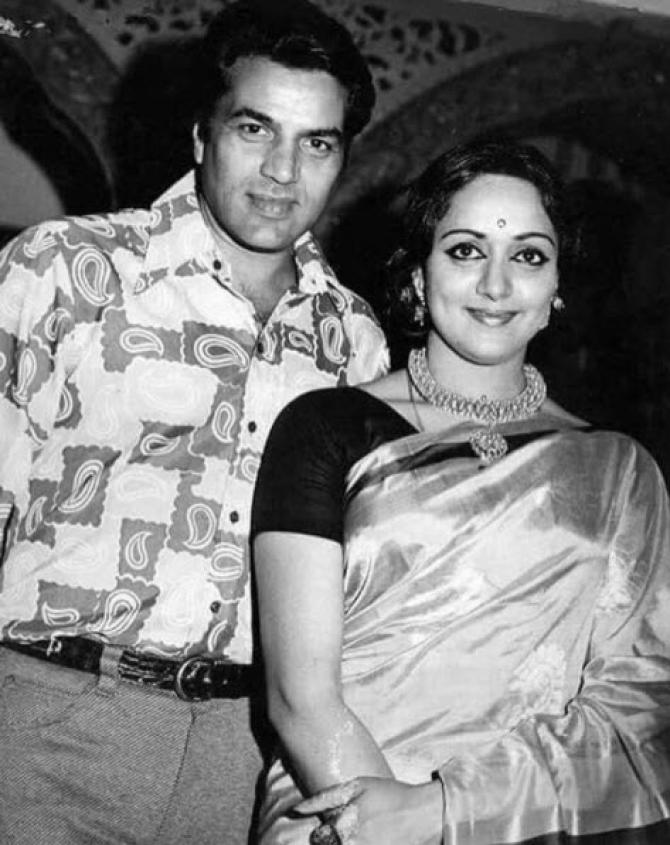 Hema ji and Dharmendra ji's intimate wedding was a quiet, traditional Tamil one, the way she had always imagined. In an interview with Rediff.com, the actress had talked about her equation with Dharmendra ji's first wife, Prakash, and had shared, "I didn't want to disturb anyone. I am happy with whatever Dharamji did for me and my daughters. He played the role of a father like any father would do. I guess I am happy with that. Though I have never spoken about Prakash, I respect her a lot. Even my daughters respect Dharamji's family. The world wants to know about my life in detail, but that is not for others to know. It's no one's business." (Recommended Read: Esha Deol Looks Cute As 'Krishna' In This Unseen Childhood Picture With Her Mother, Hema Malini) 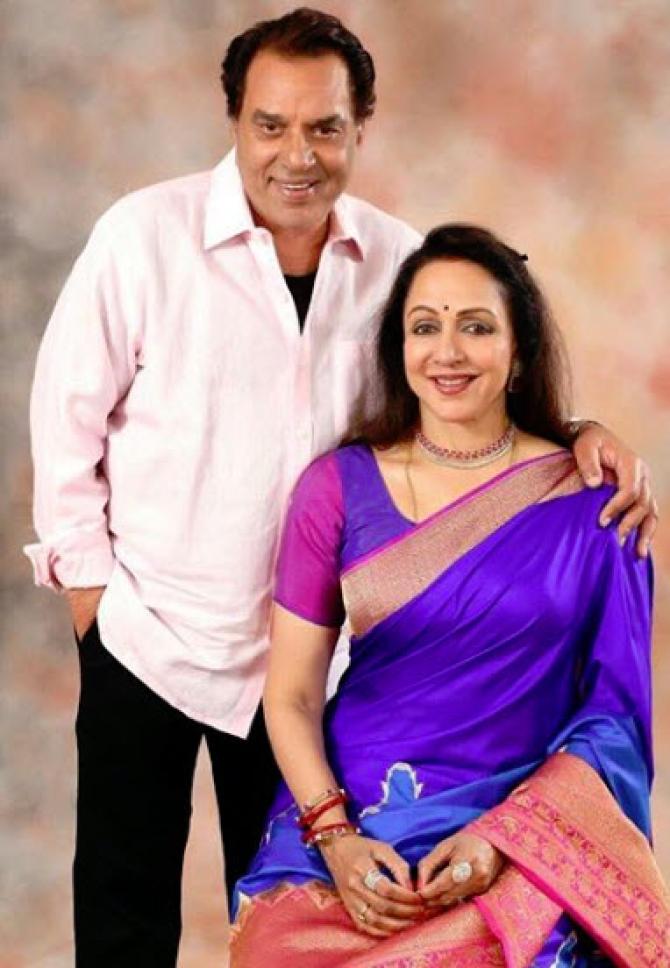 We loved the rare unseen picture of Hema ji and Dharmendra ji’s wedding!