Aishwarya Rai Bachchan's 45 lakh worth mangalsutra was a long and double-layered neckpiece with a diamond pendant. However, a few years post-wedding, she had revamped the design. Here's why!

If you had thought that there couldn't be many options to experiment with the black and gold beads, then you're wrong! A significant ornament for the brides as a symbol of their marital status, mangalsutra is coined from 'mangal' and 'sutra' which literally mean 'an auspicious thread'. And the evolution in the designs of this once-heavy neckpiece has been exceptional. Be it a single diamond stealing the spotlight, a personalised one, a sleeker and daintier version or the latest trend of brides sporting it as a minimalist bracelet and a ring, gone are the days when it was only supposed to be worn as a heavy neckpiece.

Even the ones, who had tied the knot before this suhaag ki nishaani was transformed into a style quotient, have revamped their mangalsutra as per their preference and style. Aishwarya Rai Bachchan belongs to that category as years after her marriage to her Guru co-star, Abhishek Bachchan, former Miss World had customised her double-layered mangalsutra. It was on April 20, 2007, when Aishwarya had added Bachchan to her name as she had exchanged wedding vows with Abhishek. Four years later, Aishwarya and Abhishek had welcomed a little angel in their paradise and had embraced parenthood with the arrival of a baby girl, Aaradhya Bachchan on November 16, 2011.

Aishwarya Rai Bachchan's Facts: From Rejecting 'Raja Hindustani' To A Flower Being Named After Her Though Abhishek Bachchan had made Aishwarya Rai his ‘forever’ and gifted her a solitaire engagement ring and an-all diamond mangalsutra, it is him who had found a ‘diamond’ in his life as his wife. Aishwarya’s 45 lakh worth mangalsutra was a long and double-layered neckpiece with a diamond pendant.

However, a few years after their wedding, Aishwarya had personalised her mangalsutra by making it cut short and sleek with a single layer and the same diamond pendent. Reports state that Aishwarya didn’t want to don a heavy neckpiece post the birth of her daughter, Aaradhya and to avoid the hassle of managing it, she had made it single-stringed and short.

In an interview with the Vogue, Aishwarya Rai Bachchan’s stylist, Aastha Sharma had spoken about the two different sides of the actress, on at the Cannes Festival and otherwise. Speaking about balancing both, Aastha had stated,

“Aishwarya has her own personality, she has been an icon for years, she is always appropriately dressed so it's very easy for me as a stylist. I don't have to convince her to do anything—if it's an international red carpet event we go all out because she is representing a brand and herself—it's almost a form of art. Back home, she favours Indian designers and a more understated sense of style.”

"The beauty advice I would pass on to my daughter is simple - always drink a lot of water, nourish your skin and hair with vitamin-rich food and keep it simple. I think the biggest learning I can give her is to be at peace with herself and be happy - that will make her a naturally beautiful human being, inside and out." 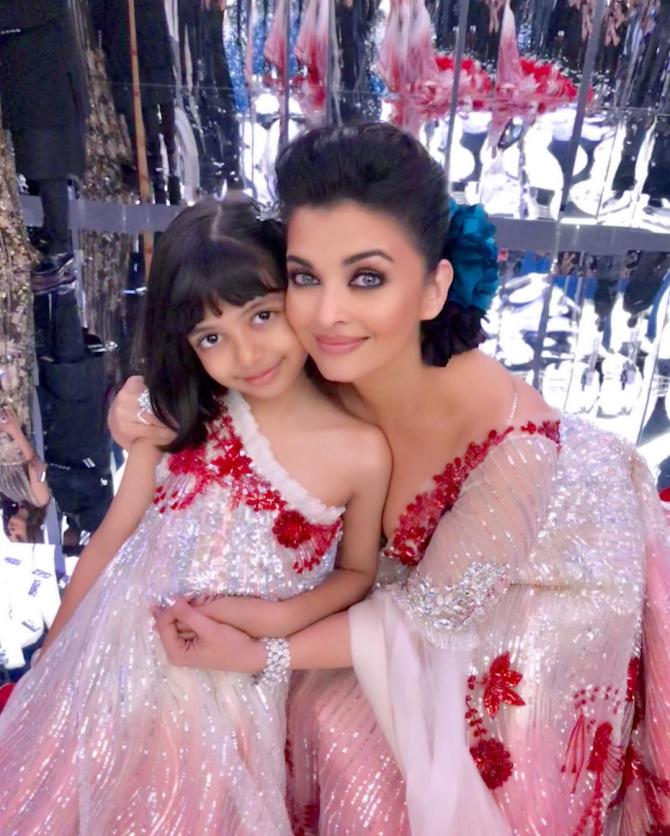 Some words of praises for his dear wife, Aishwarya Rai Bachchan, Abhishek Bachchan had admitted during the promotions of his film, Happy New Year,

“She’s very down-to-earth, rooted, simple and real. She’s very beautiful, which everyone knows. But as a person, she is far more beautiful. She’s not what you’d expect her to be. You may think she’s an internationally known star and so beautiful, so she must have an attitude. But Aishwarya connects with you easily.” 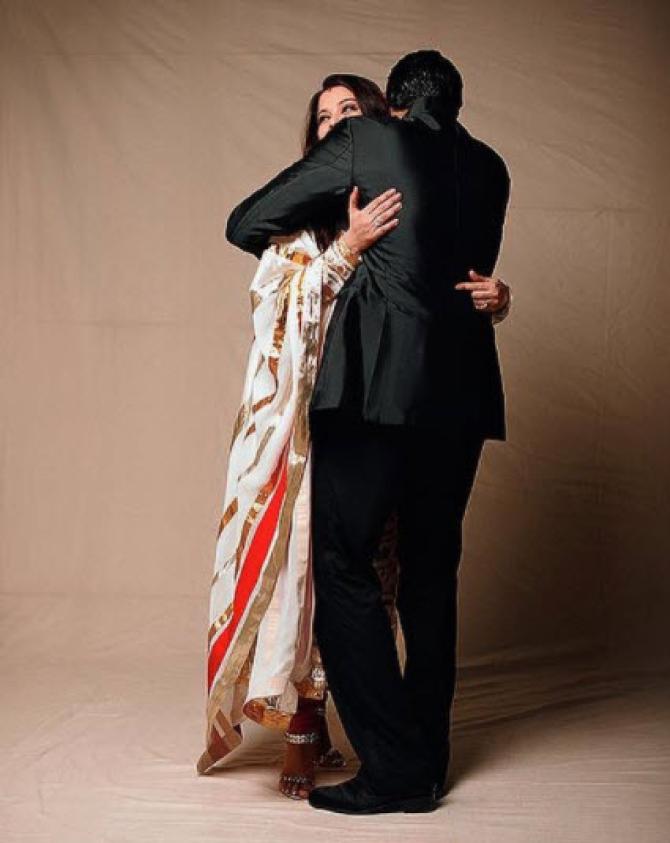 Crediting her for being a super-mom to their daughter, Aaradhya Bachchan, Abhishek Bachchan had remarked,

“Today, she does everything for Aaradhya. She is supermom. Soon after Aaradhya was born, the media went at her about her weight gain. Nasty things were written, which really upset me. If that upset her, she said nothing. ‘’Water off a duck’s back,’’ said Aishwarya when she saw me perturbed.” 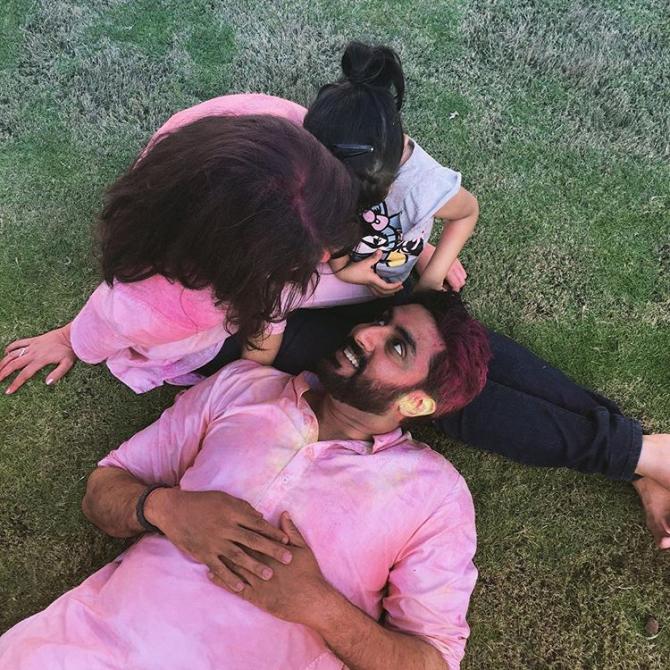 Did you like Aishwarya’s revamped mangalsutra? Let us know!