Hrithik Roshan and his ex-wife, Sussanne Khan share a cordial relationship even after their divorce. On May 16, 2021, Sussanne dropped a stunning picture and Hrithik was all praises for her.

Hrithik Roshan and Sussanne Khan have beautifully redefined the meaning of a modern relationship. They were tagged to be the ideal couple of Bollywood and were considered as an inspiration for many. But in 2014, the news of their separation had broken millions of hearts. Even after their divorce, this adorable ex-couple maintained the sanctity of their relationship and never let their separation impact their children as they are beautifully co-parenting their boys, Hrehaan Roshan and Hridhaan Roshan.

Maintaining a healthy relationship, Hrithik and Sussanne have always been each other’s pillars of strength and even after their separation, they send out major relationship goals. In August, 2020, Sussanne had shared a throwback childhood picture of herself with her father, Sanjay Khan and siblings, Farah Khan, Simone Arora and Zayed Khan on her IG handle. In the picture, Sussanne was seen standing next to her dad and adorably looking at her baby brother, Zayed. She had captioned the picture as “Once upon a time, in a family home in Juhu. #pricelessmoments.” Her picture had received a lot of love but her ex-hubby, Hrithik Roshan’s comment was unmissable. Hrithik’s comment could be read as “Too sweet.” 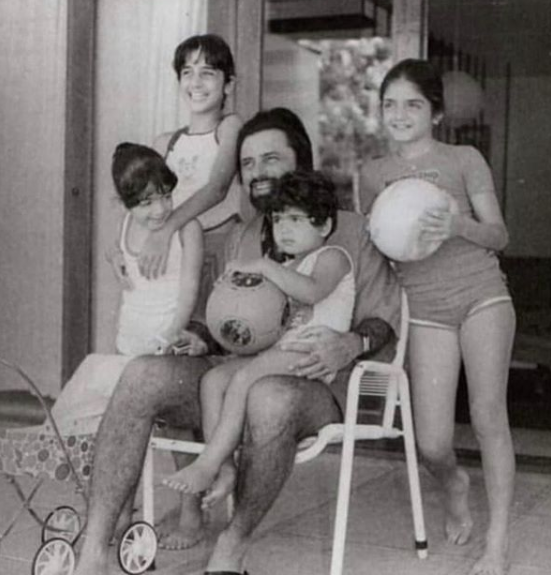 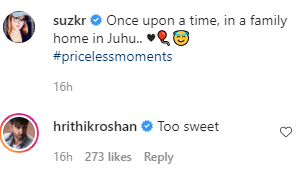 Now, on May 16, 2021, Sussanne took to her IG handle and made a fashion statement in a ‘gender-fluid’ Pathani suit. Sharing an array of pictures, flaunting her breezy look, Sussanne wrote, “The Easy breezy chilled summer- monsoon (lockdown) look... thank you my dear Mariam... I totally love these gender fluid patani’s.. @_khan_mariam @la_patiala made them in all my favourite colours... #pataniwithkeds #genderfluid #fashionlover.” Sussanne’s ex-husband, Hrithik couldn’t stop praising her and commented, “Super look.” On Hrithik’s comment, Sussanne replied, “@hrithikroshan lol n super comf!” 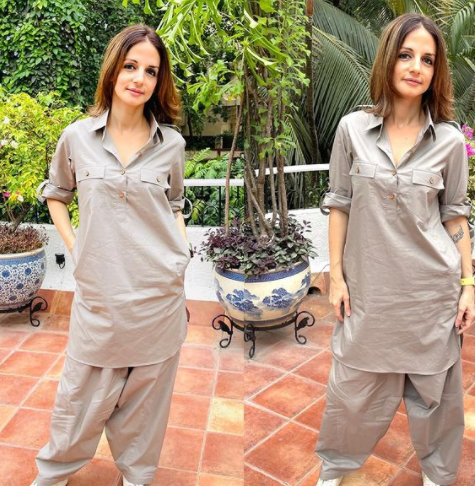 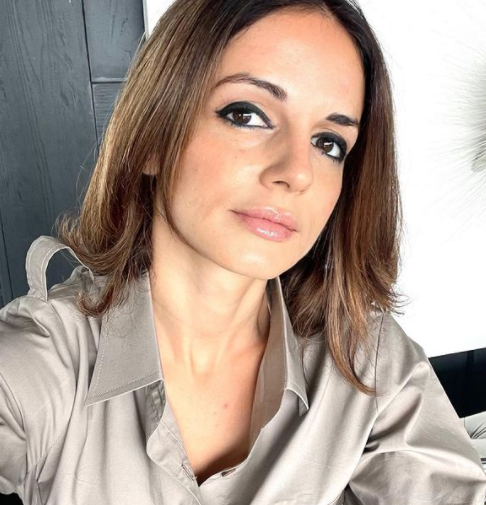 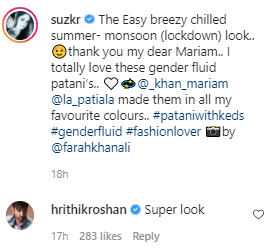 Despite all the linkup rumours and ups and downs in Hrithik’s life, Sussanne has always stood by his side. Hrithik, in an interview with the Filmfare, had spoken about his relationship with Sussanne post-divorce and had said, “I share a wonderful relationship with Sussanne. She’s been and still is a huge part of my life. Just like me, she’s someone who’s constantly striving to be a better human being. It’s nice when people tell me that our relationship is inspiring for them. At the same time, it’s sad that it’s rare for separated couples to find a peaceful, happy and healthy equation. That should change. We must all strive towards a better understanding of the world, a better understanding of ourselves.” 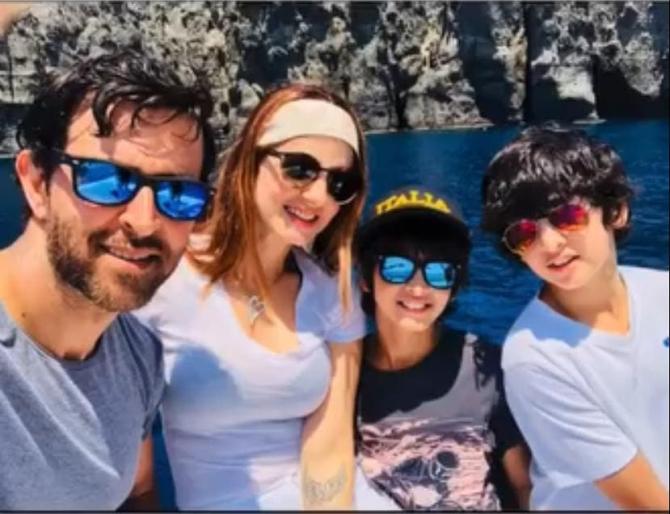 A few months back, there were reports alleging that Sussanne has found love again in television actor, Arslan Goni. Their adorable comments on each other’s social media posts are unmissable. We have often spotted Sussanne with Ekta Kapoor’s gang, and now, her closeness to the Jia Aur Jia actor is under the limelight. According to the reports in Pinkvilla, “They have known each other for more than six months now. They met through common friends from the TV world. But recently, the two have gotten close." The source had also added, "It's evident from their body language that they are more than just friends. Arslan & Sussanne Khan often hang out together with their common friends from the TV industry. Considering that Sussanne went through heartbreak with Hrithik Roshan in 2014, she has been taking things slowly.”

Also Read: Gauahar Khan Feels Like A New Bride Once Again After A Long Time And Gets Emotional [See Pictures] 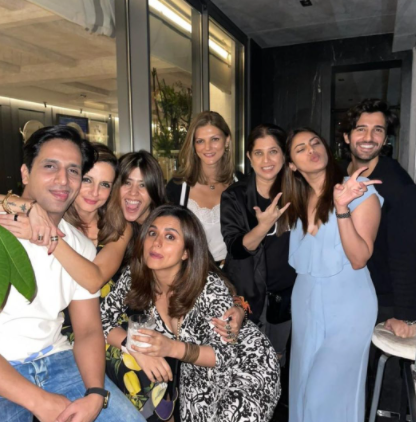 Well, Sussanne and Hrithik are the perfect example of a modern relationship! What do you think? Let us know.