After her recent appearance, Ira Khan got brutally trolled by netizens for showing attitude to the paparazzi.

Aamir Khan and his first wife, Reena Dutta’s daughter, Ira Khan is equally talented as her father. While everyone was waiting for Ira to announce her debut as an actress, the talented star kid had surprised everyone by making her debut behind the camera. It was in 2019 when Ira had made her directorial debut with a theatre production, Euripides' Medea, which featured her elder brother, Junaid Khan and actress, Hazel Keech.

Talking about Ira’s personal life, she was in a serious relationship with musician, Mishaal Kripalani. However, the two broke up in 2020. After her breakup, Ira found solace in her dad’s fitness coach, Nupur Shikhare. In February 2021, she made her relationship with Nupur official. Ira Khan is one of the most followed celeb kids on social media. She has often talked about issues pertaining to mental health and has also revealed undergoing depression in her life. However, we all know that fame comes with a price. And Ira is one celeb, who has often paid the price of being a star kid as she often becomes a target of trolls. From her weight gain to her choice of outfit, Ira has often ended up being trolled. And the recent episode is no different as she was being called out for throwing attitude at the paparazzi.

A few days back, Ira was spotted along with her boyfriend, Nupur Shikhare and a friend outside a cafe. As the photographers called out her name, she ignored them and didn’t greet them. However, a section of social media users slammed Ira mercilessly for throwing starry tantrums. While one user wrote, “Khud hi bulati hain reporters. And acting dekho. I don't care lol”. Another commented, “yeh toh tun-tun se bhi jyaada bhaisiya hai.”

Ira had turned 25 on May 8, 2022, and celebrated her birthday with her loved ones. Pictures from Ira's pool party went viral on social media. In the pictures, Ira was seen cutting her birthday cake with her parents, Aamir Khan, Reena Dutta and her half-brother, Azad Rao Khan. However, as soon as the pictures went viral, Ira was trolled brutally for donning a bikini while cutting her birthday cake, Calling her 'besharam', a netizen had commented, "Kitni beshrm beti Hy or us sa ziyada beshrm bap", while another had written read as "Ye kaisi outfit h birthday celebrate krne ki." 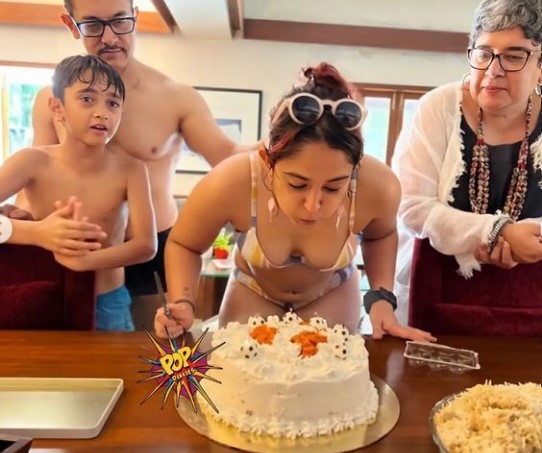 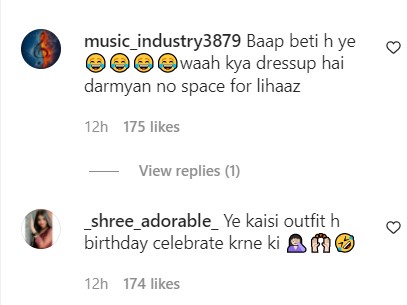 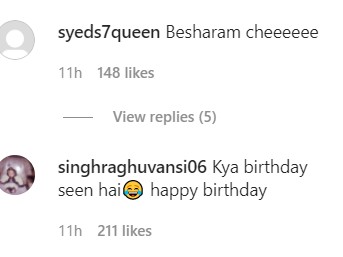 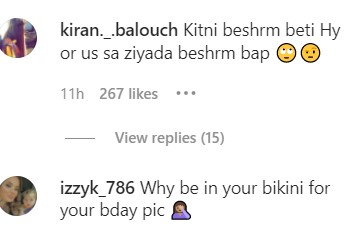 What are your thoughts on Ira Khan’s trolling? Let us know.