Isha Ambani launched the website of the Nita Mukesh Ambani Cultural Centre along with her mommy, Nita Ambani. However, it was her first-glimpse post-embracing motherhood that caught our attention!

Indian billionaire Mukesh Ambani and his wife, Nita Ambani's daughter, Isha Ambani, has already taken her parents' responsibility and is one of Reliance group's retail business leaders. Moreover, Isha is enjoying the best phase of her life since she embraced parenthood with her hubby, Anand Piramal with twins, a girl and a boy, on November 19, 2022. The doting parents kept their daughter's name Aadiya and son's name Krishna. And recently, at the Nita Mukesh Ambani Cultural Centre's website launch, we got Isha's first-ever glimpse after she embraced motherhood.

In a video shared on the occasion of the website launch of Nita Mukesh Ambani Cultural Centre, we can spot Isha Ambani and her mother, Nita Ambani talking about the latter's dedication towards dance. At the beginning of the video, Isha spoke about her mother's vision of dance, and this proved her love for Nita. Afterwards, Isha requested her mother to share her views. Check out:

Twins, Akash Ambani And Isha Ambani's Infant Picture As They Peacefully Sleep In Their Crib Together

Suggested Read: Tusshar Kapoor Reveals That It Took Him Decades To Became Friends With His Father, Jeetendra

In the glimpses, what caught our attention was Isha's look post-embracing motherhood. She looked simply astonishing in a white chikankari kurta adorned with sequins. She teamed her look with an open hairdo and dainty diamond-and-pearl embedded earrings. Moreover, she radiated a beautiful glow as she proudly embraced pregnancy and post-pregnancy weight gain. Check out her glimpses: 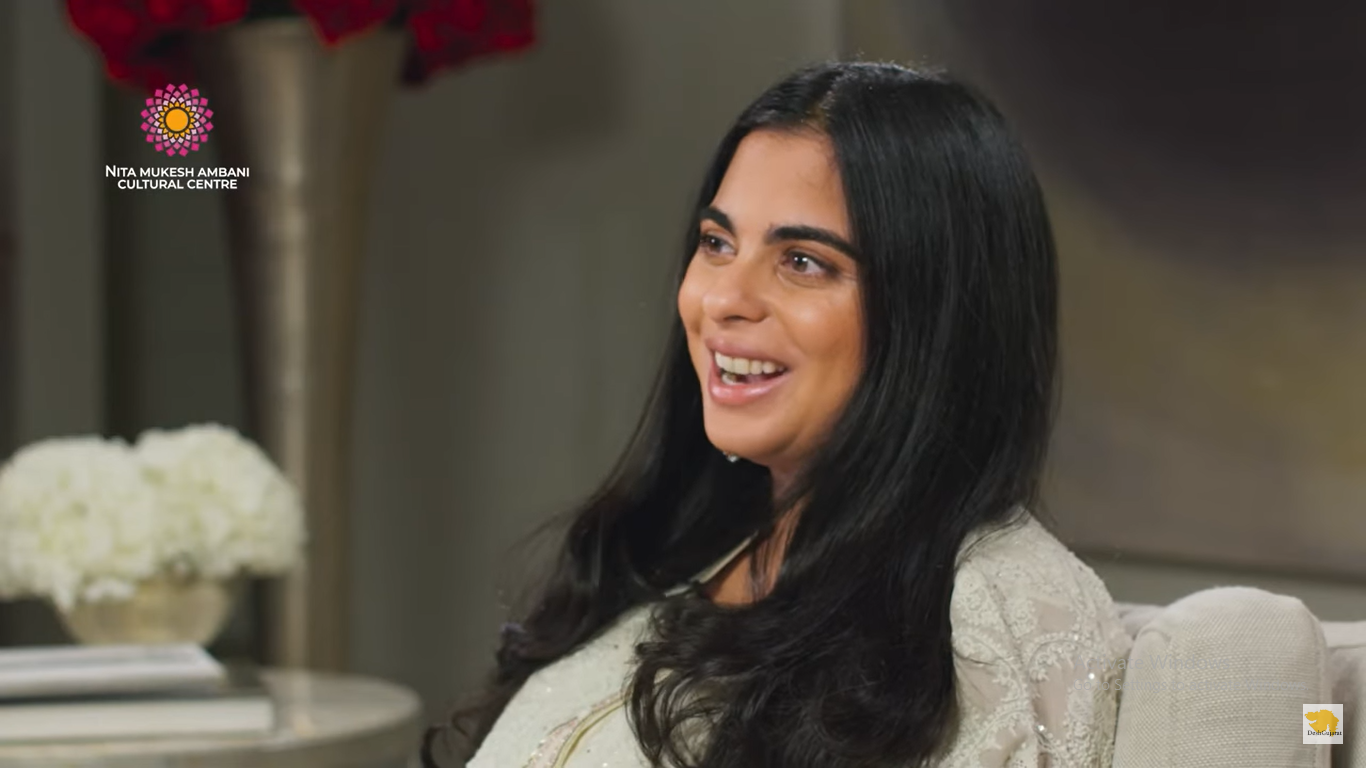 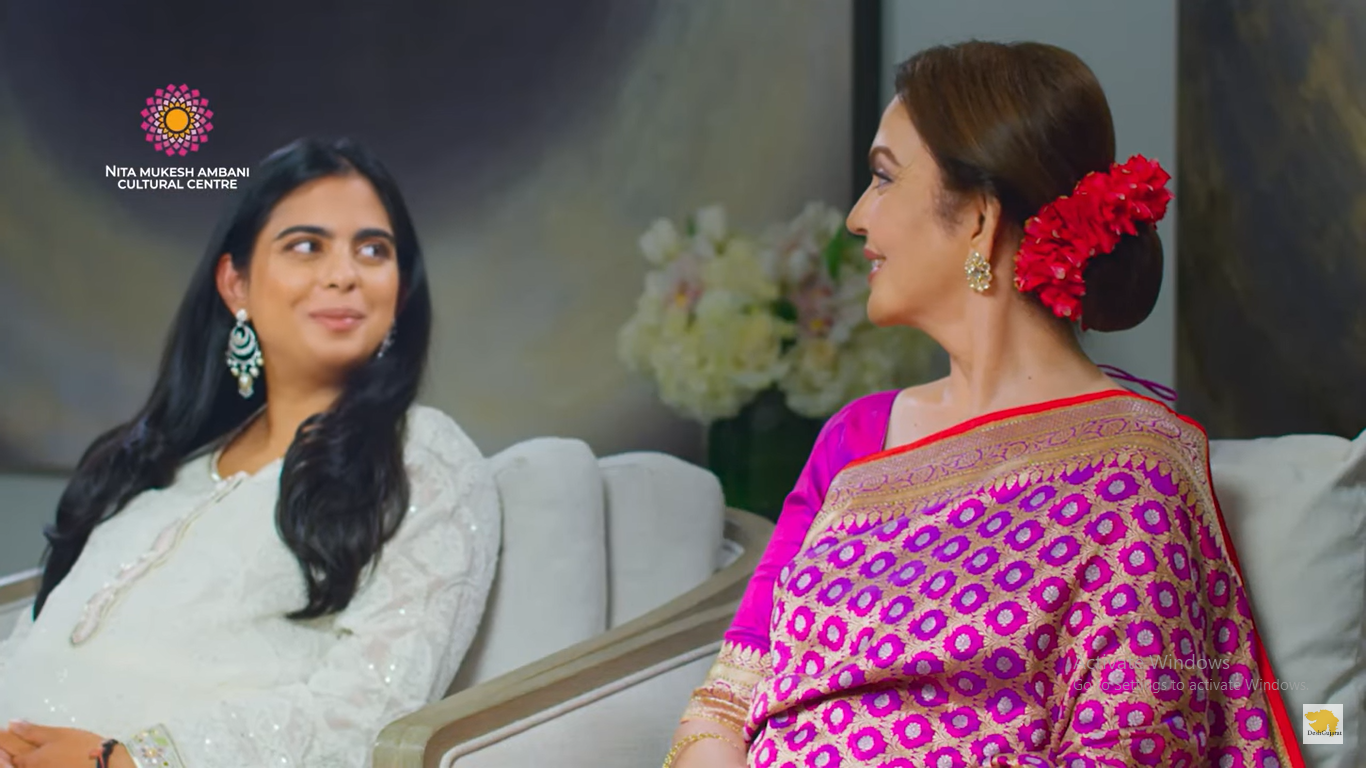 Talking about Nita Mukesh Ambani Cultural Centre (NMACC), earlier, on October 7, 2022, in an interview with TimesNow, Isha Ambani had announced about the same. She revealed the opening of India's first multi-art centre dedicated to her dearest mother, Nita Ambani. It is located at Mumbai's Bandra Kurla Complex, housed within their Jio World Centre, and it will be inaugurated next year on March 31, 2023. Talking about her mother's vision to showcase Indian talents to the world, she had said:

“The Nita Mukesh Ambani Cultural Centre is so much more than a space – it is the culmination of my mother’s passion for arts, culture and her love for India. She has always dreamt of creating a platform that would be welcoming to audiences, artists, performers and creatives at large.” The Nita Mukesh Ambani Cultural Centre (NMACC) was a dream come true for Nita Ambani. It would have dedicated spaces for all kinds of performing arts, including The Studio Theatre, The Grand Theatre, and The Cube. In addition, it will have performing spaces for visual arts and cutting-edge technology to cater to a wide range of experiences. A statement from Reliance Industries had revealed that the three-day-launching program would begin on March 31, 2023. It would include performances from renowned playwright and director, Feroz Abbas Khan, writer and costume expert, Hamish Bowles, cultural theorist, Ranjit Hoskote and American Curator, Jeffrey Deitch. Well, we are amazed to see the first-ever glimpse of Isha Ambani after she embraced motherhood. What about you? Let us know!

Also Read: Salman Khan Is In Relationship With His Co-Star, Pooja Hegde, Fans Hilariously React To The Rumours