Bollywood's veteran actor, Jackie Shroff's wife, Ayesha Shroff had once written a letter to his ex-girlfriend to marry him instead of leaving Jackie after knowing about his affair. Find out why!

The very popular and very stylish, one of the first and last of his kind, a mix of class and swag, the iconic actor, Jackie Shroff. Even his tiniest of gestures break the headlines in split seconds, as such is the power of his stardom. People from all corners of the country post heartfelt tributes in the shape of montage and collages to express their immense love, admiration, and respect for their one and only Jaggu Dada not just on his birthday but on every single day of their lives. The man is often called as Bollywood's Tony Stark (Robert Downey Jr.'s character in the Marvel Cinematic Universe) for his romantic nature. In his personal life, Jackie Shroff is a kind-hearted person from the inside and also a true family man. (Recommended Read: Unknown Facts About Krishna Raj Kapoor And 9 Other Kapoor 'Bahus' And Their Husbands)

That is why his soulmate, Ayesha Shroff fell in love with him when she was 13 years old. Ayesha was born with a silver spoon, but when she had met the local boy, Jackie, magic of love had happened. Ayesha was barely 13 years old, when Jackie had seen her for the first time in her school bus. He had gone to her and had casually introduced himself. He had told her that he plays with his friends nearby, and the rest is history.

Tiger Shroff's Reply On Gifting His Parents, Jackie And Ayesha A Plush 8BHK Apartment Is Priceless

Jackie Shroff Narrates How His Wife, Ayesha Shroff Saved Him When A 'Gang' Of Goons Came To Beat Him

Jackie Shroff Talks About His Bankruptcy And How His Son, Tiger Shroff Bought Back Their House

Krishna Shroff Explains Why The Term 'Supermom' Exists Because Of Her Mother, Ayesha Shroff

Jackie Shroff And Ayesha Shroff Laud Krishna For Launching Her New App, Her Reaction Is Unmissable

Krishna Shroff Lifting Tiger Shroff On Her Shoulder Is Every Sibling Ever, Mom, Ayesha Shroff Reacts 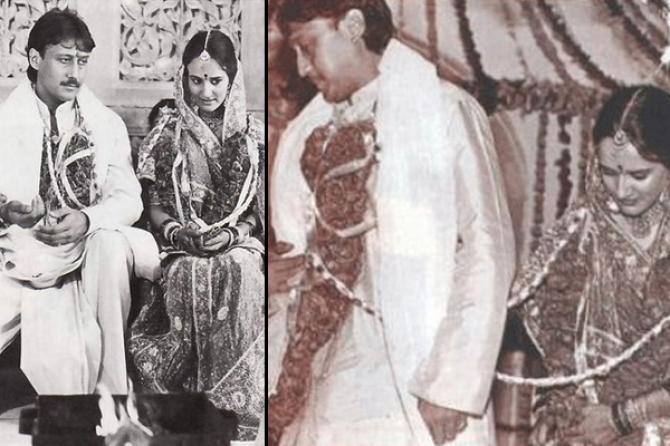 Once in a candid conversation with Simi Garewal, Bollywood actor, Jackie Shroff had talked about his wife, Ayesha Shroff and had revealed how much she loves him and had credited her for having a happy family. The actor had stated that when he had told Ayesha about his US-based ex-girlfriend and their will to marry each other, Ayesha had shockingly told him that she couldn't imagine a life without him and would live with his ex-girlfriend like a sister after their marriage. Recalling the incident, Jackie had said, "I knew she was in love with me that much when she wrote a letter to an ex-girlfriend of mine, who was in the US at the time. She went away to the US, and she said she would come back and meanwhile I met her and fell in love with her. So, I told her that I am in love with this girl who is in the US. And she is gonna come. Then Ayesha asked if she can write a letter to her and she wrote a letter to her and said once you come back, we will live like sisters and get married to Jackie together." 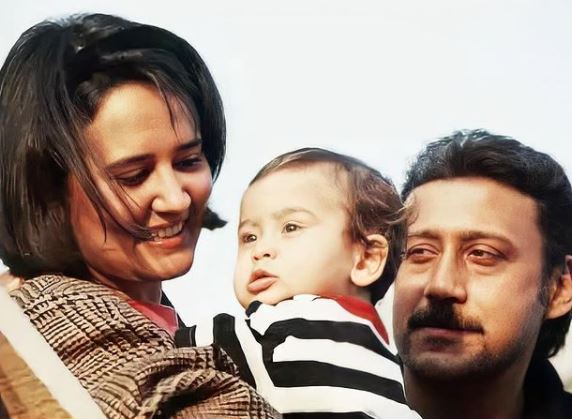 Going further in his interview, Jackie Shroff had also stated that he was almost on the edge of having two wives in his life. But as we all know, it didn't happen because of some sort of differences between Jackie and his ex-girlfriend. Although, it had proved one thing that Ayesha is madly-in-love with Jackie, and he'll never be able to find someone quite like her ever. When in the same interview, Ayesha was asked to react on the incident, she had simply stated one line, and that speaks everything about her decision. She had said, "I just wanted him. If there was a choice between losing him and keeping with her, it is as simple as that." In the end, none of it matter now, as Jackie and Ayesha are leading a happy married life with their children, Tiger Shroff and Krishna Shroff. (Don't Miss: Shah Rukh Khan's Daughter, Suhana Khan Looks Exactly Like Him And This Photo Collage Is A Proof) 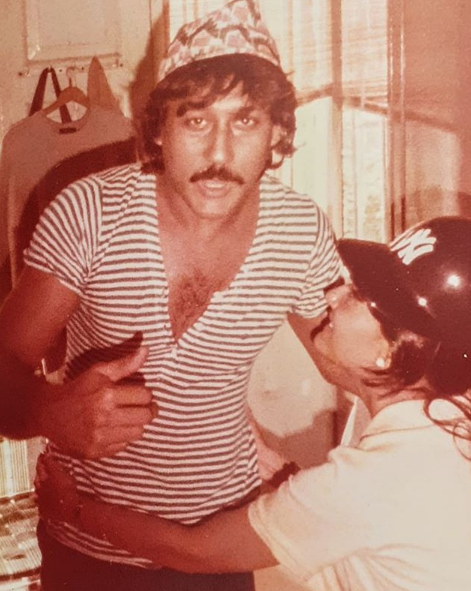 On February 1, 2021, Jackie Shroff had turned a year older and his wife, Ayesha Shroff had posted a cool picture of her husband, in which he could be seen wearing a cap, a pair of stylish shades that have 'wang' written on its temples, and his trademark smile while posing away from the camera. Along with this stunning picture, Ayesha had penned a heartfelt note in the caption that could be read as "Happppppiest birthday to the BEST father in the World! And the man with the BIGGEST heart in the World!! @apnabhidu @tigerjackieshroff @kishushroff." (Also Read: From Dilip Kumar-Saira Banu To Richa Chadha-Ali Fazal, 6 Bollywood Proposal That Are All About Love) 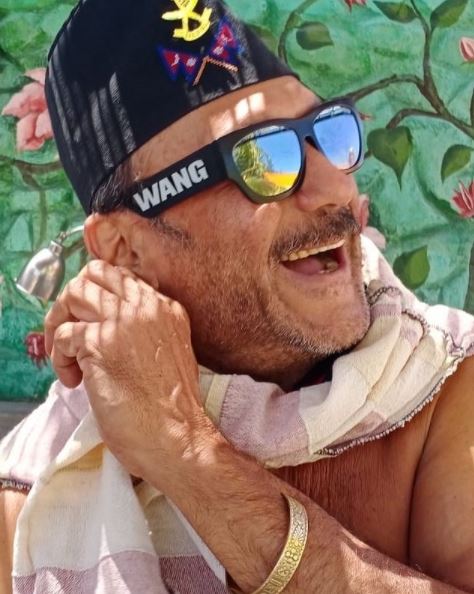 What are your views about Ayesha's decision? Let us know!

Tiger Shroff's Reply On Gifting His Parents, Jackie And Ayesha A Plush 8BHK Apartment Is Priceless

Jackie Shroff Narrates How His Wife, Ayesha Shroff Saved Him When A 'Gang' Of Goons Came To Beat Him