Kajol Buys Two Apartments In Juhu With Whopping Amount Of Rs. 11.95 Crores Near Their Old Home

A report revealed that Kajol brought two properties in Juhu's Ananya building, which comes with a price tag of Rs. 11.95 crores. Read on to get more details.

Bollywood diva, Kajol is an outstanding actress, and over the years, she has proved her acting prowess in many films. Coming to her personal life, on February 24, 1999, Kajol and the love of her life, Ajay Devgn, had tied the knot forever. In 2003, the loving couple had embraced parenthood with their daughter, Nysa Devgan. And after seven years, in 2010, the family of three had become four with the arrival of their son, Yug Devgan.

Once in an interview with Humans Of Bombay, Kajol had talked about how she had met Ajay Devgn. She had revealed that they had met for the first time on the sets of their film, Hulchul. She had revealed that just a few minutes before they had met each other, she was bitching about him. But, later, the couple grew an organic bond and fell in love. Kajol is an avid social media enthusiast, and she often shares glimpses with her husband, Ajay and kids, Nysa and Yug, on her social media handles.

Nysa Devgan Wears An Off-Shoulder Dress Inspired By Her Mom, Kajol For A Party, Looks Oh-So-Gorgeous

Kajol Devgan Was Against The Idea Of Marriage, Her Husband, Ajay Devgn Changed Her Mind

Tanishaa Mukerji Calls Herself Failure Of Nepotism Despite Having Ajay, Kajol, And Tanuja In Family

Ajay Devgn And Kajol Buys Second Home Worth Rs 60 Crore In Mumbai, Here Is All You Need To Know

Nysa Devgn's Dance On 'Bole Chudiyan' Exudes Vibes Of Kajol From K3G, Proves She Is A Star In Making

Suggested Read: Dhanush Shares The First Post With Son, Yathra, After His Divorce Announcement With Aishwaryaa 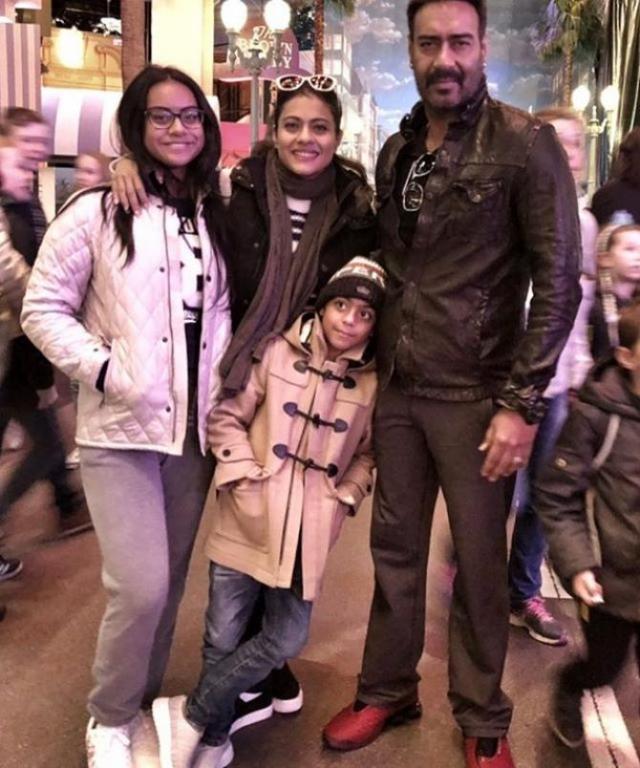 According to a report in Squarefeetindia, Kajol has purchased two apartments in Juhu's Ananya building. The report stated that the combined cost of the two flats situated on the 10th floor of the building amounts to Rs. 11.95 crores. The carpet area of the two properties is approximately 2000 sq. ft., and it is located near their existing bungalow, Shiv Shakti. According to the reports, the transaction documents for Tryksha Projects Private Ltd. were signed by Kajol Vishal Devgan in January 2022. 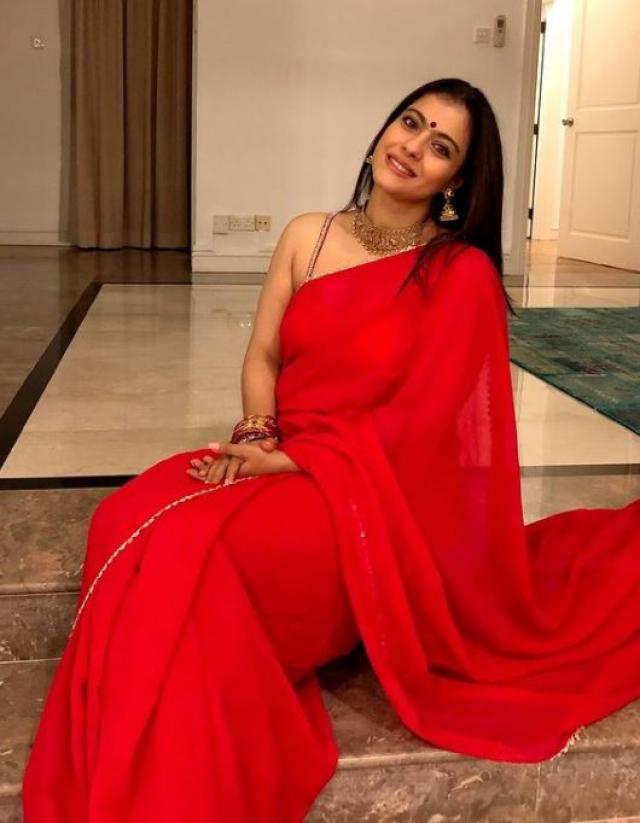 In an old interview with Twinkle Khanna for Tweak India, Kajol had revealed that she had never thought of getting married. She was one of those people, who would only tie the knot if someone had threatened her to get married or they would blow her mind. The actress had said:

"I was the kind of person before I got married that I would never have gotten married. I always felt that I would be one of those people who somebody would have to hold a shotgun to my head to make me get married. 'Get married otherwise, I will blow your head off that kind of thing. I was one of those." Kajol had further added that Ajay Devgn's entry into her life had changed her thought process. She had revealed that his grounded attitude and unique nature had given her the confidence to get married. She had revealed:

"But eventually when I met Ajay, I think that he just gave me such a sense of stability. He is such a grounded person. He is like a wall, a rock, so I think that's something that I really believe. I knew for a fact that he would not leave me and I would not want to leave him either. So I think I found the right person pretty early" Kajol is a hands-on mother, who leaves no stone unturned to take the best care of her kids, Nysa Devgn and Yug Devgn. On January 13, 2022, Kajol had taken to her IG handle and had shared a beautiful family picture with her kids and husband, Ajay Devgn, and had wished her fans and followers on the auspicious day of Lohri. In the picture, everyone was seen smiling from ear to ear. Sharing the picture, Kajol had written:

"Mamas and babies and happies..#happylohri everyone !"

We are eagerly waiting to get a glimpse of Kajol's new apartment. Aren't you? Let us know.

Suggested Read: Madhuri Dixit Recalls How An Unknown Man Had Entered Her Home Pretending To Be An Electrician

Nysa Devgan Wears An Off-Shoulder Dress Inspired By Her Mom, Kajol For A Party, Looks Oh-So-Gorgeous

Kajol Devgan Was Against The Idea Of Marriage, Her Husband, Ajay Devgn Changed Her Mind