In a throwback interview, Kajol revealed why she tied the knot when she was the most successful actress in Bollywood.

After almost 2 decades of marriage, Kajol finally opened up about why she decided to marry Ajay Devgn at the peak of her career in Bollywood. She was a star back in 90’s and he was a less successful actor. Her decision to marry Ajay Devgn in 1999 came as a surprise to her fans and friends. After so many years of being happily married, with two kids- daughter Nysa and son Yug, Kajol spilt the beans on why she tied the knot when she was the most successful actress in Bollywood. 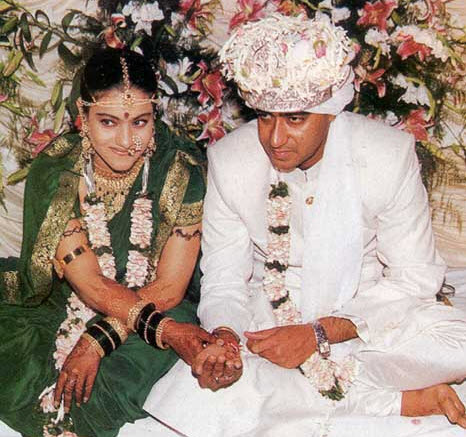 After Jiah Khan's Suicide, Sooraj Pancholi Confirms That He Has Found Love Again

Raveena Tandon's Younger Daughter Chhaya To Get Married In Goa On January 25, 2016

In an interview earlier, she was asked why she chose to tie the knot with a less popular actor. She gave a very sorted answer. Here is what she said,

“It was the right thing for me to do at that point of time. I had been already working for around eight and a half to nine years. So, I was ready to kind of calm down on my work front and kind of take it easier.” 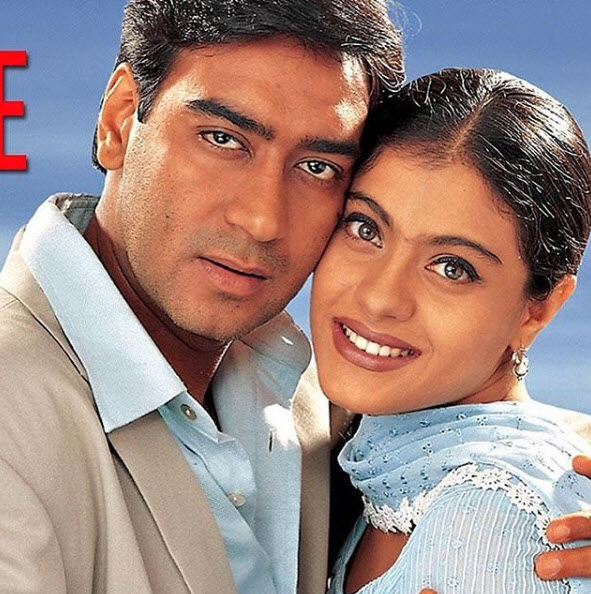 The most-loved actress of Bollywood, queen of hearts further added,

"I was doing four to five films a year. I didn't want to do only that and to only live like that. That wasn't what I had set out for. So I assumed that I would get married and do one film a year. I'll be happier and be more settled."

(Also Read: Kajol Openly Talks About Failed Relationships And The Secret Behind Her Successful Marriage) 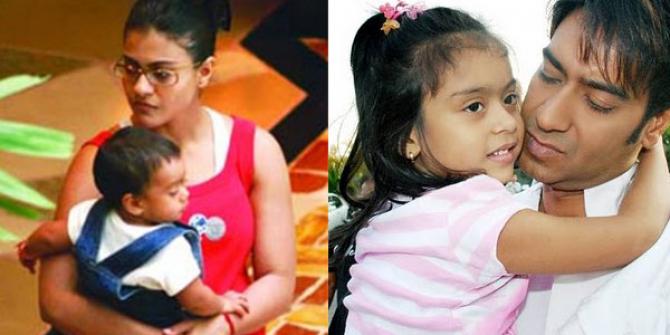 Well, post-marriage, her work took a back seat. She took a sabbatical after the birth of her daughter and returned to the silver screen with Fanaa and won many hearts. She has done a few selected movies after that. Any specific reason for being so selective about the movies? The diva was always clear that she will do only one film a year. She still sticks to that! Your dazzling smile on silver-screen is like sunshine, we absolutely adore you Kajol. 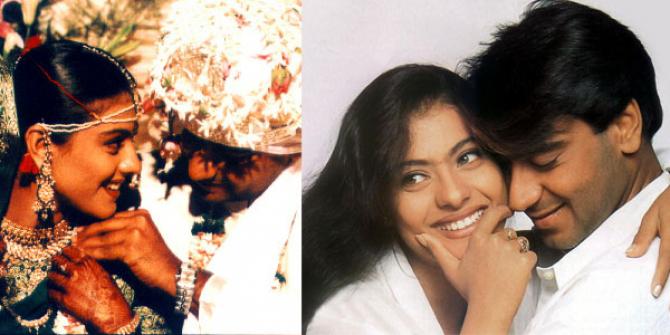 For the ones who don’t know, Kajol and Ajay had their own share of ups and downs. There was a time sometime back when one of the popular magazines had published Ajay's alleged affair with a much younger actress. To this, she stubbornly reacted and said,

“I don't believe in those rumours because I know the way this industry functions. You cannot continue a marriage without the basic trust. Frankly, I don't care for such talk.”

We love Kajol and Ajay together as a couple! We are glad you decided to marry Ajay. You two make a lovely couple!

Next Read: The Love Story Of Kajol And Ajay Devgn Proves That When Opposites Attract This Happens

After Jiah Khan's Suicide, Sooraj Pancholi Confirms That He Has Found Love Again