New bride, Kanika Kapoor grooves to her hit song, 'Baby Doll' at her wedding reception with her hubby, Gautam. Check out the video!

Bollywood singer, Kanika Kapoor is a live example that happy endings happen in real life too. The gorgeousness is enjoying every moment of her new beginnings with the love of her life, Gautam Hathiramani at the age of 43. The duo had tied the knot on May 20, 2022, in a grand ceremony in London, UK. And their pictures and videos are making rounds on the internet.

On May 21, 2022, Kanika had posted a couple of pictures from her dreamy wedding. The beautiful bride had looked stunning in the designer, Manish Malhotra's peach-hued lehenga. She had looked like a pastel princess. On the other hand, her groom had worn an ivory-hued sherwani. Alongside it, Kanika, who had tied the knot for the second time, had penned a note on believing in fairytales. She had written:

Katrina Kaif-Vicky Kaushal Leave For Their Wedding In Rajasthan, The Couple-To-Be Twin In Yellow

Rajkummar Rao And Patralekhaa Are Back In Mumbai, The Actress Flaunts Mangalsutra Worth Rs. 1,65,000

"And I said YES. Fairy tales can happen to you, just never stop believing in them. Dream because one day those dreams do come true. I found my prince, I found my co-star. So grateful to the universe in making us meet. Excited to start our journey together; to grow old with you, to love you and learn with you. But most important to laugh with you. Thank you for making me smile every day. My best friend, my partner and my hero."

Recommend Read: Abhimanyu Dassani On Bhagyashree Taking A Sabbatical From Movies, Says 'She Could Accompany Me' Recently, we stumbled upon a cutesy video of Kanika and her hubby, Gautam from their after party. In the video, the newly-married couple, Kanika and Gautam were grooving on the hit song, Baby Doll. However, the cutest moment was when the duo indulged in a liplock. The video beautifully showed off the couple's love for each other. Check it out:

For the unversed, Kanika had tied the knot to an NRI, Raj Chandok at the age of 18. She is a mother of three kids, Aayana, Samara And Yuvraaj. In 2015, Kanika had divorced her husband, Raj, after she had caught him cheating. However, the divorce was the start of Kanika's happy time as she gained immense popularity in the Tinseltown with her hit numbers. 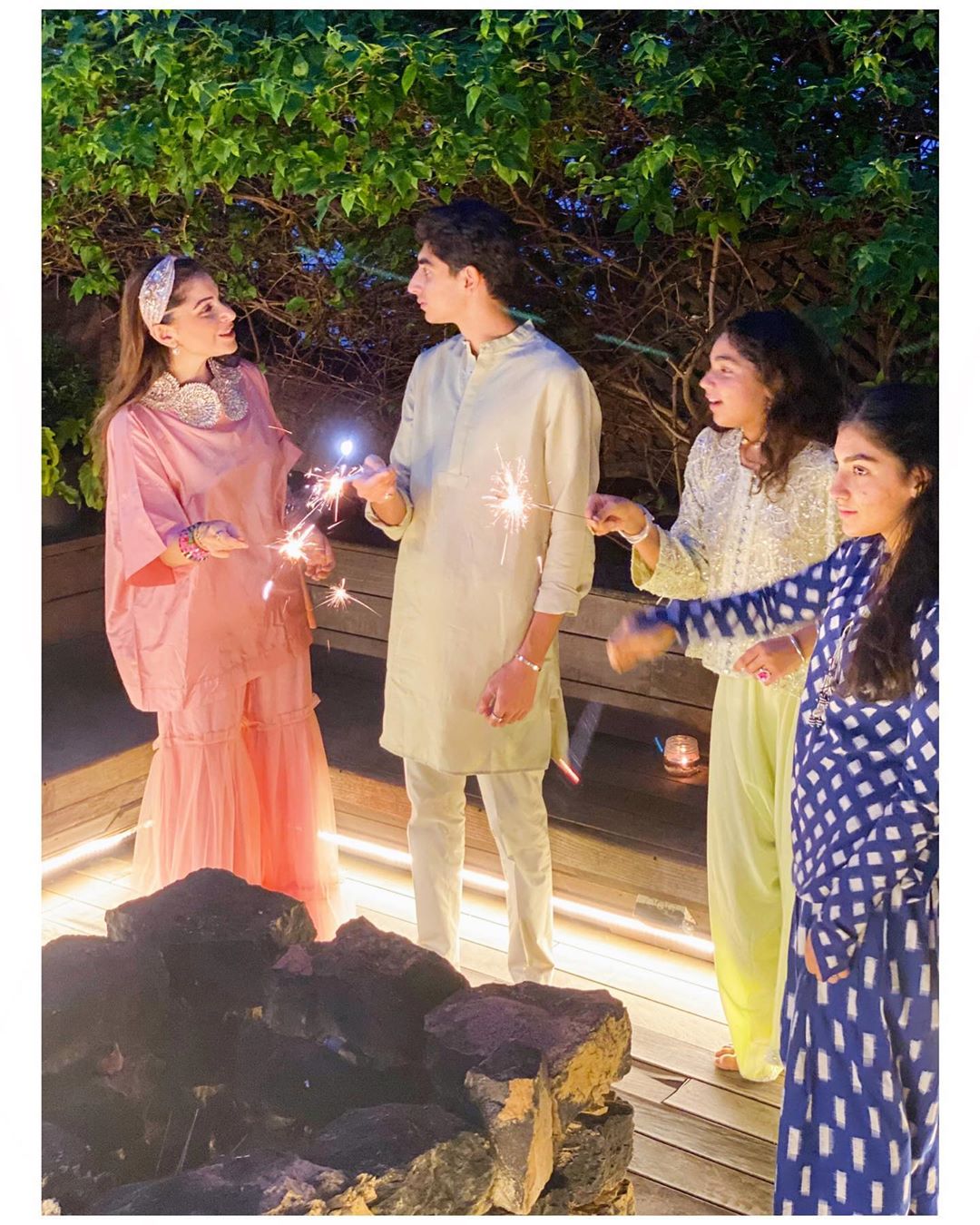 Kanika had once shared that she was just a normal housewife and it is an inspiration to see her turn into such a big sensation. In an interview with Talking Music on JioSaavn, Kanika had revealed her struggles to achieve the name she has now. She had revealed that when she had tied the knot, her in-laws had clearly stated that they don't want her to sing. However, she had persuaded her then-husband and struck a deal with him that she won't take up singing as a profession but will just practice it for herself.

Next Read: Debina Bonnerjee Sets Sunday Vibe Right With Her Little Girl, Lianna, Shares A Sneak Peek Of Hers