'Bigg Boss 15' contestant, Karan Kundrra shared that his astrologer has predicted that he would get married by the next year. Read on to know by which month he might get married!

Television actor, Karan Kundrra has been making the headlines ever since his participation in the most controversial reality show, Bigg Boss 15. Whether it is for his mushy romance with his housemate, Tejasswi Prakash, or his split with his ex-girlfriend, Anusha Dandekar, the actor has been in the news quite often.

While there are people, who have been questioning the authenticity of Karan Kundrra and Tejasswi Prakash's relationship, this duo has remained unaffected. Although both of them had quite often accepted that they had a soft corner for each other, a few days back, they had opened up about their love for each other in front of the media for the first time.

Rashami Desai's Stunning Photoshoot With Her Mother, Rasila Desai Is About The Power Of Motherhood

'Mahabharat' Actor, Aayush Shah Reveals He Had A Crush On His 'Uttaran' Co-Star, Rashami Desai

Rashami Desai Talks About Her Mom's Financial Crisis, Dream Of Becoming An Air Hostess, And More

Recommended Read: Abhishek Bachchan's Side-Eye Glance To A Man, Who Compared His Wife With Aishwarya Rai Is Pure Goals In the latest episode of Bigg Boss 15, wild card entrant, Rakhi Sawant was seen making fun of Karan Kundrra for his relationship with Tejasswi and spoke about the massive age gap between them. Addressing their age gap, Rashami Desai picked up an old conversation in which Karan had talked about his astrologer's prediction that he would marry a girl, who will be 10-12 years younger than him.

When Rashami Desai took up the topic of his marriage, Karan Kundrra's face lit up and he revealed that he will be getting married by next year's March as per his astrologer. He said: 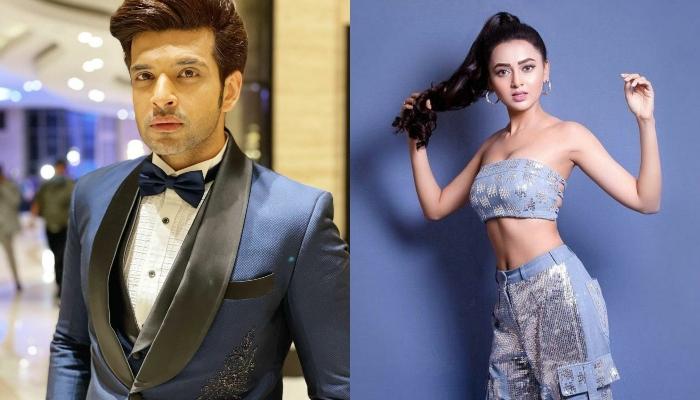 Coming back to Teajasswi Prakash and Karan Kundrra's relationship, it was during a press conference that the duo had addressed chemistry and brewing romance in the show. Karan had stated that his relationship with the actress is rather a complicated one. When the media had asked him to address his current equation with the actress, Karan had explained that he had never thought that he would find love inside the house. Giving an interesting answer to their questions, he had said:

"I've come to play with all my heart and not to play with anyone's heart. This strategy about playing the love angle in the show to be seen is not at all in my mind. Before coming to Bigg Boss I had shared with the media in my interviews that I am not going inside the house to find love. But after coming inside the house, I found a companion like Tejasswi in the house. These things I never planned to do.. It just happened because there are things which are beyond my control. It is a matter of heart." On the other hand, in the press conference, Tejasswi Prakash had accepted her immense love for Karan and had clearly stated that he was the most special person for her inside the house. Addressing their seven-year age gap, she had said that even her parents have an age gap of 10 years and they aren't bothered by the same. Talking about the same, she had said:

"The age factor can never be a problem for me as you know I've done a show like Pehredaar Piya Ki. I have been the lead in it. My father is also 10 years older than my mom so age gap can never be an issue. I like Karan the most and if someone says something bad to him, I will never stay quiet about it. In future also if someone says anything to him, I will get into that fight and react. It affects and hurts me when someone says something bad to Karan Kundrra." 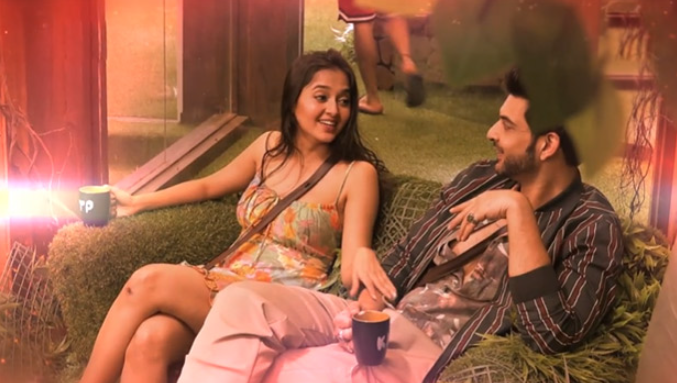 Also Read: Ankita Lokhande And Vicky Jain's Wedding Date Revealed, Will Have Diverse Themes For All The Rituals

What do you think about the blooming love between Tejasswi Prakash and Karan Kundrra? Let us know! 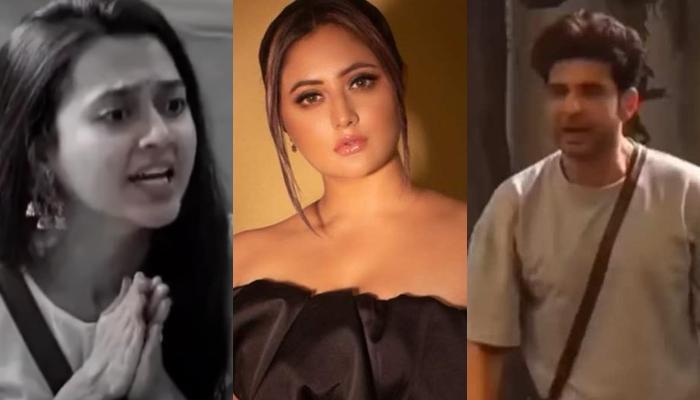 Over the years, we have seen many Bigg Boss contestants getting attached to each other and forming a beautiful romantic relationship. Now, in Bigg Boss 15, Karan Kundrra and Tejasswi Prakash are getting closer with each passing day as they are brewing a special relationship with each other. Tejasswi and Karan's

Rashami Desai's Stunning Photoshoot With Her Mother, Rasila Desai Is About The Power Of Motherhood