One of the famous and the most compatible couples from Indian television world is none other than actor-comedian, Krushna Abhishek and his actress-dancer wife, Kashmera Shah. The lovebirds secretly tied the knot in the year 2013, and the two started planning for the baby in 2014. However, after 14 failed attempts, Krushna and Kashmera finally went the IVF (In-Vitro Fertilisation) path and became parents to twins. They lovingly named them Krishaang K Sharma and Raayan K Sharma. (Also Check: Natasha Poonawalla Hosts A Grand Party For Newly Married Sonam And Anand, Pics And Videos Inside) 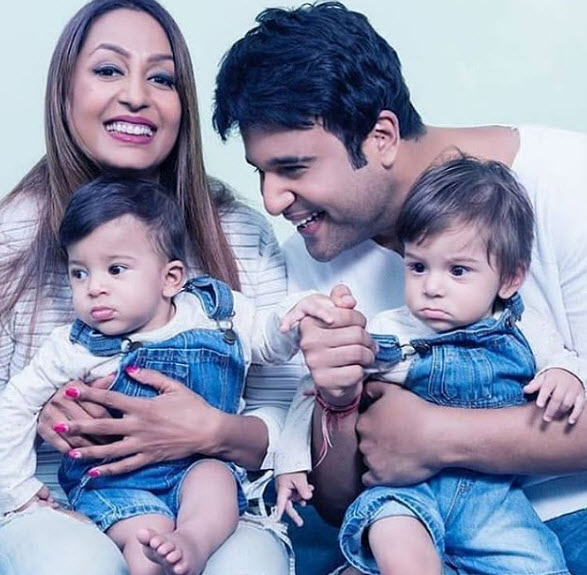 Kashmera Shah's Twins Goof Up In Front Of Media, One Even Shoos Them Away [VIDEOS]

Kashmera Shah Talks About Her Twin Babies, Reveals She Had 14 Failed Attempts At Pregnancy Before!

Krushna And Kashmera Are Planning To Adopt A Baby Girl, Kashmera Says She Might Just Get Pregnant

Daddy Krushna Abhishek Reveals The Names Of His 10-Month-Old Twins, And How His Life Changed

9 Famous TV And Bollywood Celeb Couples Who Had Twin Babies

From Krushna Abhishek To Shreyas Talpade, Celebs Who Embraced Parenthood Via IVF And IVF Surrogacy

Krishaang and Raayan were born to Krushna and Kashmera on June 3, 2017. The babies turned one on June 3, 2018, and the doting parents hosted a grand and starry birthday bash for them. The reason why we are calling it starry is because of the fact that many telly land celebs were present at the do with their little munchkins. 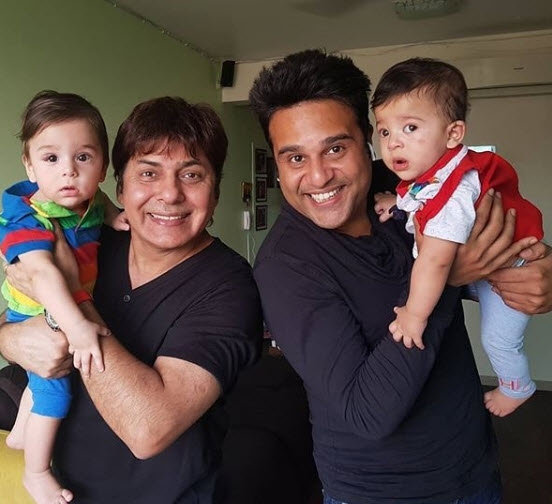 Actor Karanvir Bohra came with his wife Teejay Sidhu and twin girls, Bella and Vienna. Karan Mehra too graced the occasion with his little son, Kavish Mehra and wife Nisha Rawal. Apart from them, other famous celebs were also there namely, Naagin actor Adaa Khan and Bhojpuri star Ravi Kishen. Krushna and Kashmera just like any other parents were very warm, welcoming and all smiles holding their little ones. Krishaang and Raayan looked so adorable nestled in their parents' arms. (Must See: Abhishek And Aishwarya's Wish For Amitabh And Jaya On Their 45th Anniversary Is All About Love)

Here are the pictures from the birthday bash, check out:

Talking about the feeling of fatherhood, Krushna said, "I was initially busy with India Banega Manch and The Drama Company. But fatherhood is a different feeling. Looking at them, I feel there is more responsibility on my shoulders. I got very emotional They are such cute kids." 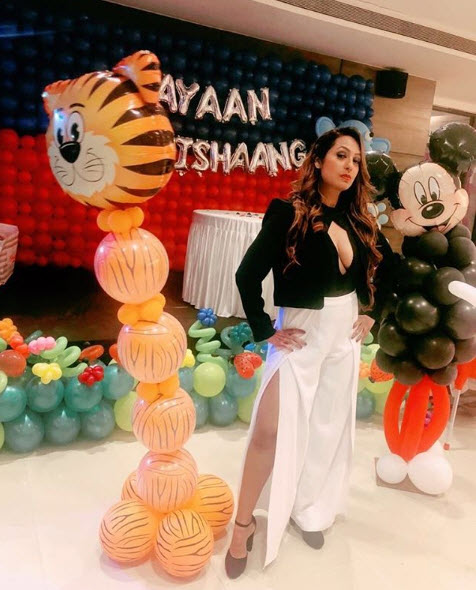 Getting candid about how fatherhood has changed him, Krushna said, "I've become more responsible. I've never been an actor who relies on his producers. I've always been in such a position that I can walk off anytime. I never had the fear of a show not working or being ousted from it. But after having kids, I get that feeling. I'm no longer as carefree, there is a fear that keeps me in check." (You May Also Like: Shweta Basu Prasad Gets Engaged To Her Filmmaker Boyfriend Rohit Mittal After Dating Him For 2 Years) 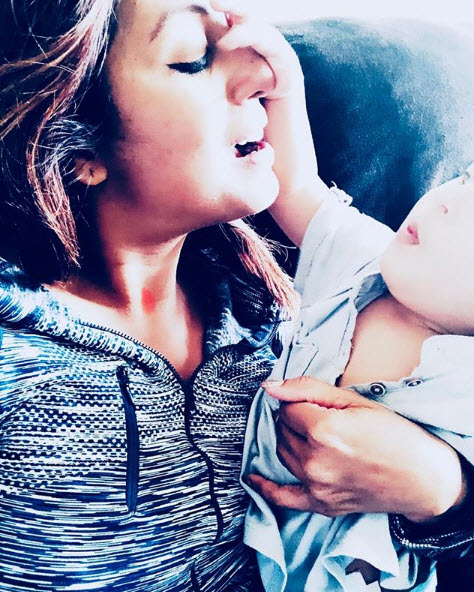 In an interview with the Times of India, Kashmera said, “We had our baby boys 11 months ago. We couldn't stop beaming with joy when we had them. Being a mother is a completely different feeling and my life has changed completely. Plus, I have a new-found respect for mothers.” On the first birthday of her little munchkins, Kashmera shared a lovely picture of the twins and captioned it, "Happy birthday to our two Jaana. Thank you for coming into our lives last year and making it complete. Thank you @drjatin2000 for struggling with us and not giving up. Thank you God. Love always @krushna30 @artisingh5 @rishaabchauhaan" 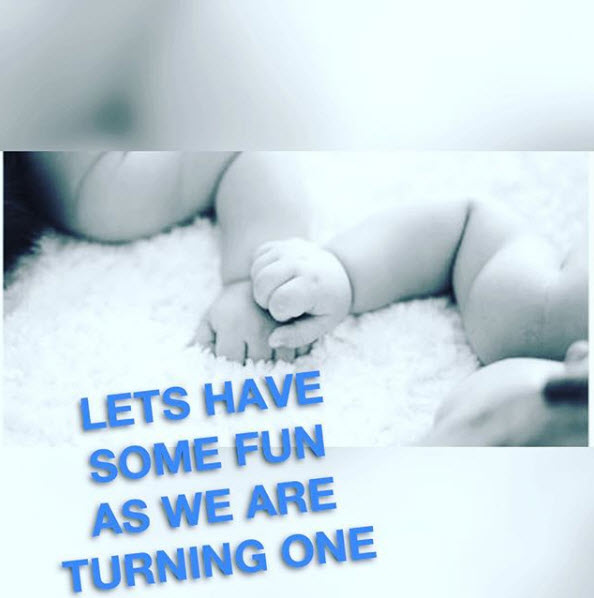 What a birthday celebration, we must say! We wish all the happiness and love to these little patooties, Krishaang and Raayan on their birthday. Belated happy birthday kiddos!

NEXT READ: Yash-Roohi Have A Screaming Match When Papa Karan Johar Asks Them To Sleep [VIDEO]

Kashmera Shah's Twins Goof Up In Front Of Media, One Even Shoos Them Away [VIDEOS]

Kashmera Shah Talks About Her Twin Babies, Reveals She Had 14 Failed Attempts At Pregnancy Before!