Ever since Kishwer Merchantt has announced her pregnancy, she has been giving glimpses of her baby bump. Now, the mommy-to-be flaunted her baby bump in a monokini.

When a couple gets married, soon people start asking them ‘Good news kab de rahe ho?’ People start asking them to start their family before it gets too late! Married ladies are reminded to conceive as their biological clock will start ticking and are given many such reasons to have a baby. However, the truth being, there is no right age to conceive as we have seen many celebrities conceive at the ‘unconventional’ age (as per society standards). One of them is Kishwer Merchantt, who conceived naturally at the age of 40. (Also Read: New Mom, Anita Hassanandani Chants The 'Gayatri Mantra' Holding Her Son, Aaravv In Her Arms [Video])

Rumours around Kishwer Merchantt and her husband, Suyyash Rai's pregnancy had been hitting the headlines for years now and the couple had always quashed them. It was on March 2, 2021, when Kishwer and Suyyash had taken to their IG handles to finally share the biggest 'good news’ of their lives. To announce that they’re expecting their first child, Kishwer and Suyyash had posted a romantic picture from the beach, in which he could be seen sitting on his one knee, holding his wife as she had cradled her baby bump. With 'August 2021' engraved on the sand and a pair of baby shoes placed near it, they had made a cute pregnancy announcement. While Kishwer had captioned her post as "You can now stop asking, 'When are you guys gonna have a baby?' Coming soon ... #august2021 #sukishkababy", Suyyash had written, "Mai tere bacche ka baap banne wala hun, Kishwer! Coming this August." 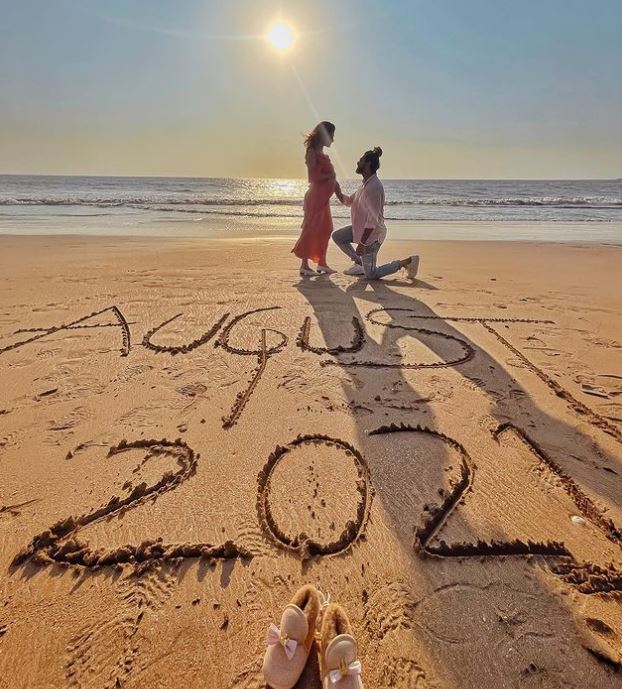 Kishwer had gotten to know about her pregnancy in January 2021 and now, she has been sharing glimpses from her Maldives vacation in January, flaunting her baby bump. Taking to her IG handle, Kishwer shared a picturesque photo, where she can be seen flaunting her baby bump in a floral monokini, with a mustard shrug flowing in the air. Her beach wave hair added to her look, however, we cannot get our eyes-off her baby bump. Sharing the picture, Kishwer wrote, “Beach curls, drama Mamma, Biggini shoot.” 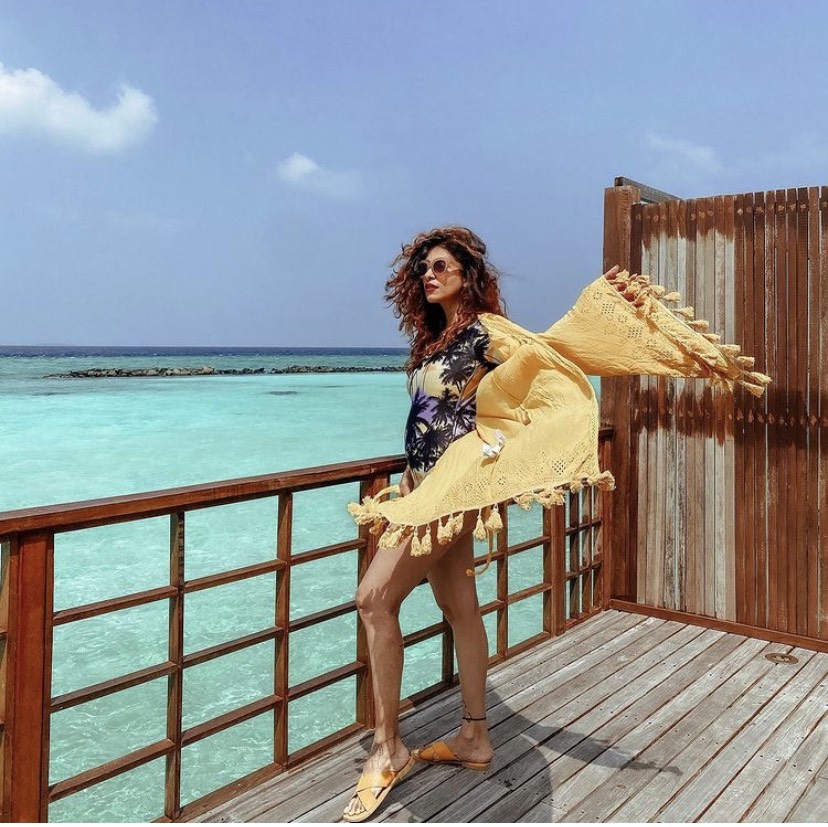 A day after announcing her pregnancy, Kishwer Merchantt had taken to her IG handle and had shared a throwback video of the time when she had gotten to know about her pregnancy. In the video, which was taken in Maldives in January 2021, Kishwer was seen caressing her baby bump and the happiness on her face was unmissable. Along with the video, Kishwer had written, “Kahan hai tu, Mere pethu mien hai na #sukishkababy @suyyashrai. Throwback to Maldives in January 2021.” (Must Read: Neeti Mohan Pens A Lovely Birthday Wish For Her Soulmate, Nihaar Pandya, Kisses Him Adorably)

In an interview with the Pinkvilla, Suyyash and Kishwer had revealed that the pregnancy had come as a shocker to them. The mommy-to-be said, "It's amazing, I just can't describe it in words. I mean, after all, it's my first baby! I am super nervous too as it's my first time and I don't really know what to do. But thankfully we have our family, friends who have kids to guide us better. So I am sure it will be sorted." The daddy-to-be had chipped in, "It's a beautiful feeling, I can't express in words. I mean I am super nervous and tensed too but moreover, it's a fabulous feeling." Recalling the time when she had come to know about her pregnancy, Kishwer Merchantt had said, "So we got to know about our pregnancy on the 17th of January and by then I was already two-months pregnant but I just didn't realize it all. It was when I started feeling tired and low that it struck me that probably pregnancy could be the reason behind my lethargy. I got Suyyash to get the home pregnancy testing kits and that's when we got to know that I was expecting. It came as a shocker for us initially as we weren't expecting it at all. We hadn't planned it. It was like a big shocker in the beginning but it gradually turned into a pleasant surprise." Suyyash Rai had then added that they are really looking forward to the new chapter of their lives and had said, "It was a shocker for us first when we got to know about the baby but we now believe that it's a gift from God, it's his blessing. We really want to enjoy the new chapter of our life." 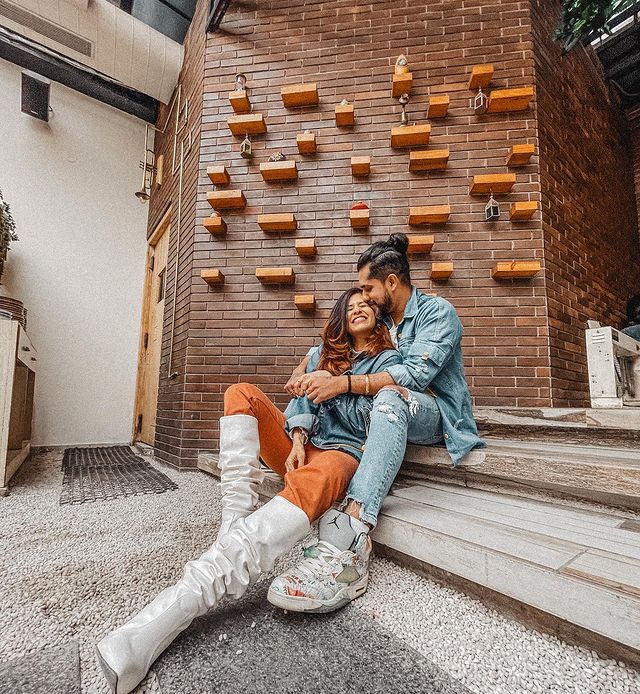 We are loving Kishwer’s pregnancy diaries!