In the finale episode of 'Koffee With Karan' season 7, Karan Johar opened up about Vijay Deverakonda's relationship status. Check it out!

Popular South Indian actor, Vijay Deverakonda is one of the highest-paying actors in the country. Since his acting in the film, Arjun Reddy, the actor has established a massive fanbase across the nation. From his intense acting in films to his humble and shy nature in real-life, Vijay Deverakonda is one of the most admired stars in South Indian cinema. Every now and then, his name is linked with several actresses. However, it is Rashmika Mandanna, who is the only actress with whom Vijay is linked the most.

But even to this very day, the close friends never confirmed their dating reports. Apart from Rashmika, it is Ananya Panday, who is reportedly in love with Vijay Deverakonda, and rumours are rife that the alleged couple is dating secretly. However, in the finale episode of Koffee With Karan season 7, Karan Johar opened up about Vijay Deverakonda's relationship status.

Bollywood Star Kids Who Caught Up In Controversy Over The Years: From Sara Ali Khan To Aryan Khan 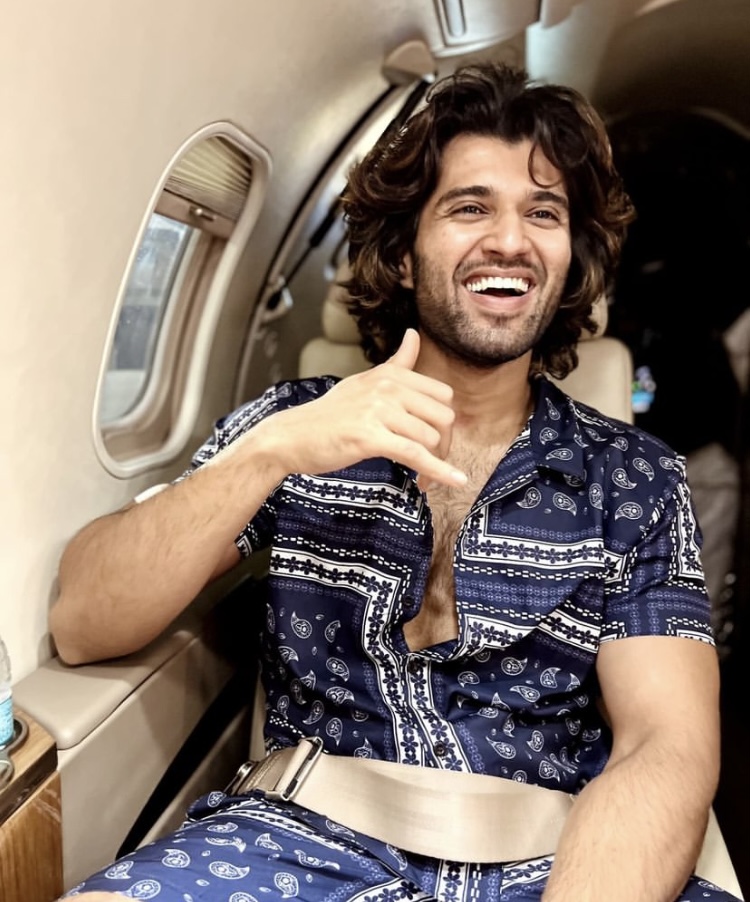 In the finale episode of the celebrity talk show, Koffee With Karan season 7, Karan Johar invited popular content creators, Tanmay Bhat, Danish Salt, Niharika NM, and Kusha Kapila. With all these creators, the entire episode was filled with giggles and laughter. From Tanmay teasing Karan over his relationship status to Kusha taking a dig at the producer about nepotism, it was indeed a fitting finale. During the course of the show, Karan talked about a lot of things, but one thing that caught everyone's attention was what he said about South sensation, Vijay Deverakonda's relationship status. When the producer was asked whether he is dating Rashmika Mandanna or Ananya Panday, Karan clearly stated that he is dating no one and is single at the moment. 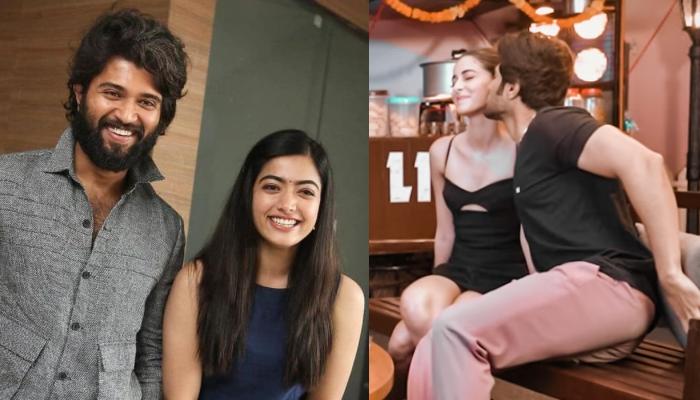 Apart from Rashmika Mandanna and Ananya Panday, it is Sara Ali Khan, whose name is getting linked with Vijay Deverakonda since her visit on Koffee With Karan's season 7. For the unversed, in the second episode of KWK, Sara Ali Khan with her BFF, Janhvi Kapoor made her way on Karan Johar's show. In one of the segments of the show, when Karan asked Sara to name one actor whom she would like to date. Answering this, the bubbly actress had reluctantly taken the name of South Indian superstar, Vijay Deverakonda, and since then, people have been waiting to see them together. However, as of now, both are reportedly single and aren't dating anyone.

Aly Goni On His Equation With GF, Jasmine Bhasin, Shares That There Is No Possessiveness

When 'Hostel Daze' Fame, Ahsaas Channa Revealed If She Got Her Sex Changed At 6 To Become A Girl

Chetan Bhagat's Wife Anusha Bhagat: Went Against Her Parents To Marry Him, Stood By Him Like A Rock

Sanjay Gagnani Was Marriage-Phobic, Says Live-In Relationship Inspired Him To Get Married To Poonam 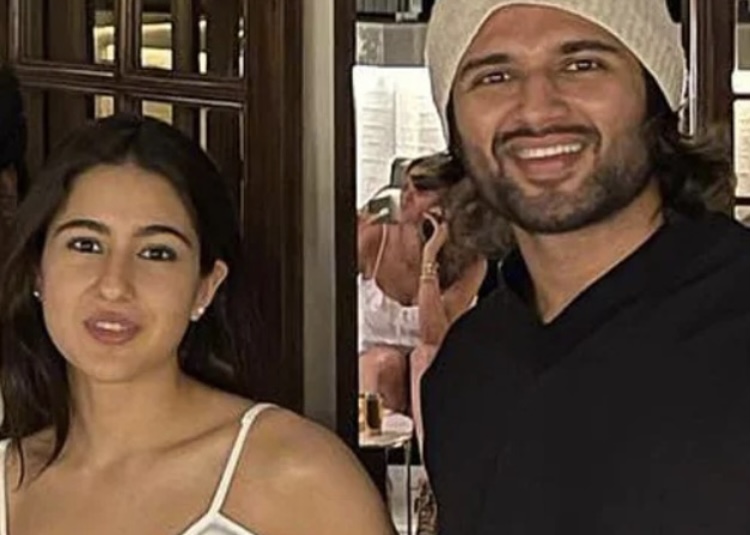 In a candid interview with the ETimes, when Vijay Deverakonda was asked about his reaction to Sara Ali Khan's wish to date him on the show, Koffee With Karan 7. In response to it, the dapper actor had stated that he had texted Sara after learning about the same. Vijay also admitted that he found Sara's confession rather sweet and had thanked her for naming him. However, when the actor was asked whether he would like to date Sara in real life, on which the actor had clearly stated that he could not be in a relationship with her. Vijay could be quoted as saying:

"Okay, but I am a better actor. I texted her (Sara). It is so sweet of her to have said that. I can't even say the word 'relationship' well. How can I be in one?" 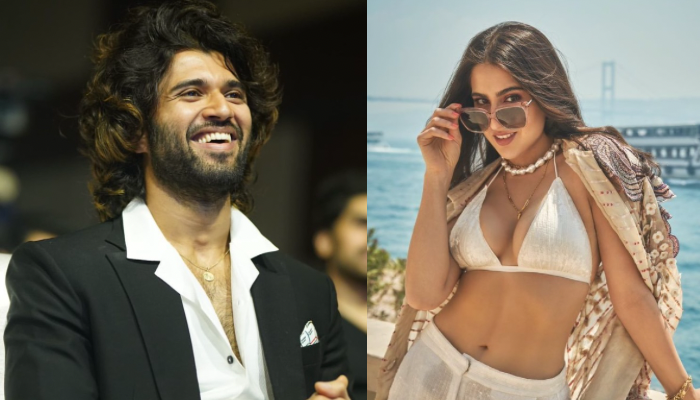 On the professional front, Vijay Deverakonda was last seen in his Hindi film debut, Liger.