Kratika Sengar Dheer and Nikitin Dheer are on the seventh sky these days as they have entered the parenthood league with the arrival of their baby girl, Devika Dheer. Though the newbie mumma-papa have not revealed the face of their little princess yet, they keep sharing sneak peeks of Devika with their million fans. This time, Kratika took us inside her daughter’s playroom, and it’s too cute to be missed.

On August 19, 2022, Kratika and Devika had celebrated the festival of Janmashtami together. For the special day, Devika was seen decked up in a traditional yellow and red-hued ensemble. She donned a same-coloured flared hat and a kala dhaga on her leg. Atop the picture, the actress had penned:

Kratika Sengar And Nikitin Are Enjoying Their Babymoon In Jodhpur, The Mom-To-Be Shares The Details

When Sunny Leone Took A Dig At Her Past, Talked About Her 'Happily Ever After' With Hubby, Daniel 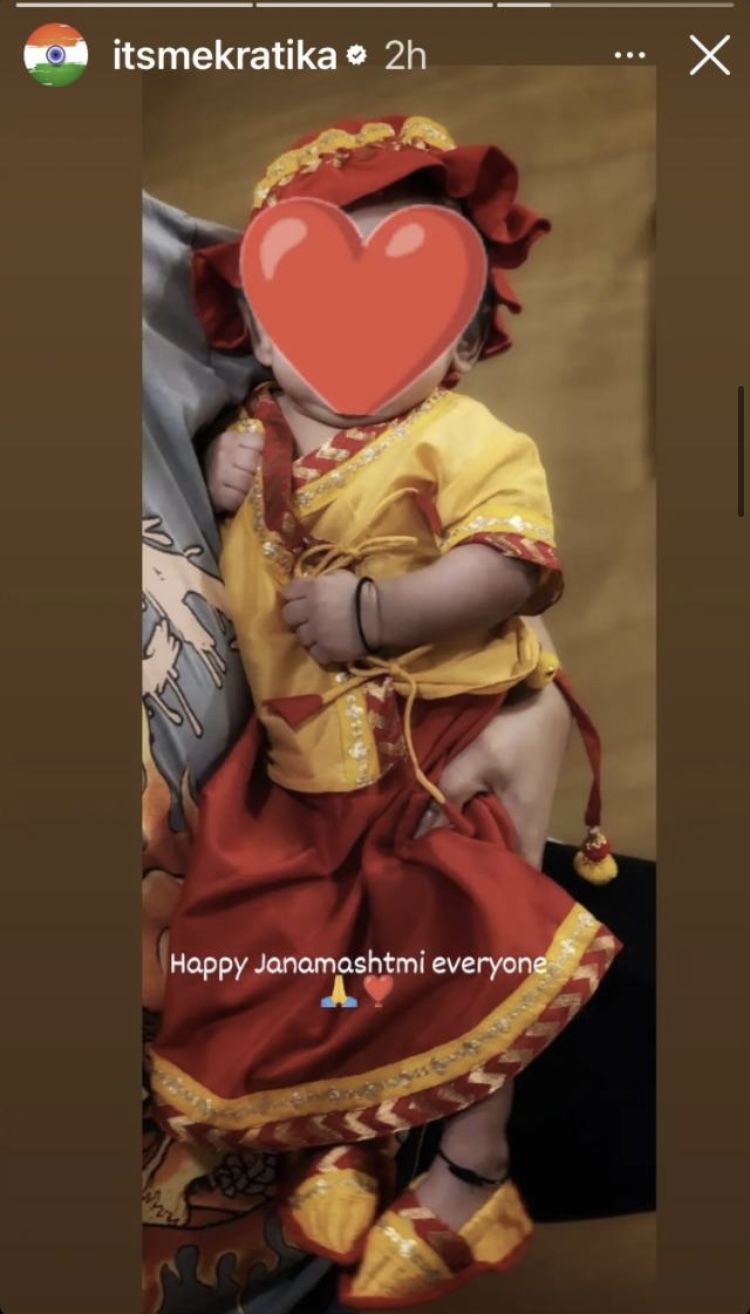 On November 23, 2022, Kratika Sengar took to her IG stories and dropped a picture of Devika’s playroom. She picked a cosy corner of her house and decorated it with colourful toys where her baby girl could relax and spend quality time. The room also featured a cutesy rocking chair, a play mat, several paintings of animals, story books and uncountable toys. Atop the picture, she added a sticker which can be read as: Earlier, during her pregnancy, Kratika was brutally trolled by the netizens for her sudden weight gain. In an old interview with the Free Press Journal, Kratika Sengar had mentioned that she feels sorry for those online trollers who shame a woman during her pregnancy for undergoing physical changes, which is quite natural. Further, calling the trollers brainless, she had said:

"I see a lot of people trolling actresses on social media for gaining weight during pregnancy. I feel they are brainless. There is a life growing inside you. Hence, it is stupidity to expect that it won't affect your body. Instead of celebrating the feeling, people waste their time pointing fingers and making fun." Further, in the same conversation, Kratika had revealed that some people had even commented that she might have opted for surrogacy as she did not look pregnant in the pictures. Kratika could be quoted as saying:

"People on the internet have a problem with everything. When I was not pregnant, they commented that I 'look pregnant'. However, now that I have conceived, I receive messages that I don't seem pregnant. Some even comment that we are welcoming our baby through surrogacy because I don't look pregnant enough according to them." 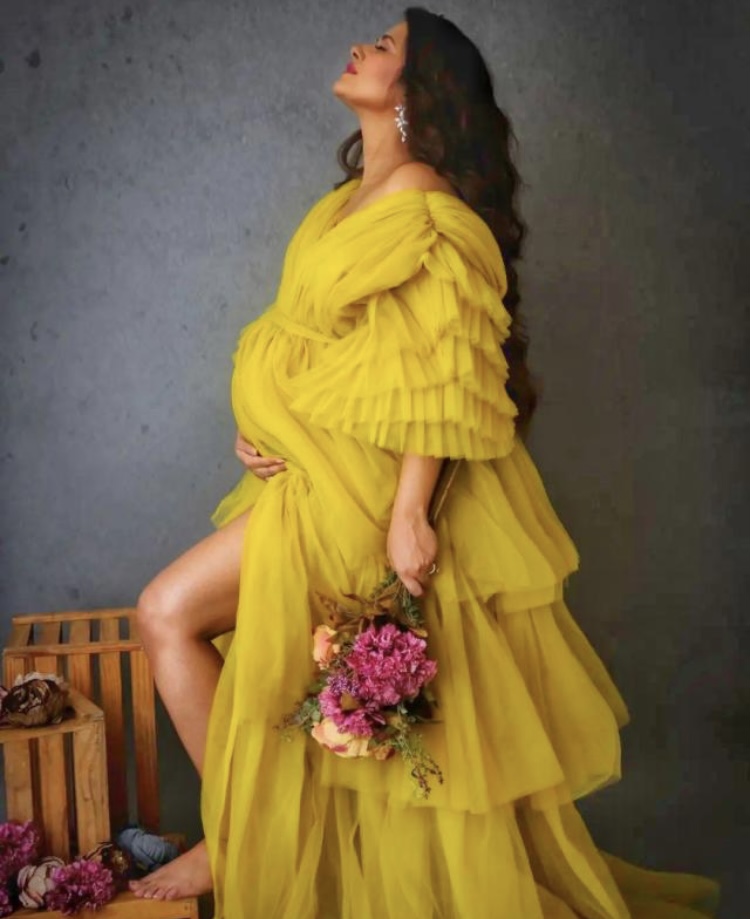 We love Devika’s colourful playroom. What about you?

Next Read: Rubina Dilaik Clears Air Whether She And Abhinav Shukla Adopted A Child, Reveals Her Family Plans