'Lock Upp' contestant, Poonam Pandey shared shocking revelations about her relationship with Sam Bombay during her conversation with Payal Rohatgi and Karanvir Bohra.

The controversial reality show, Lock Upp, hosted by Indian actress, Kangana Ranaut, is leading all the headlines, courtesy of the show's format that includes 11 celebrities in a jail. Some of the most famous celebrities on the show are the likes of Karanvir Bohra, Payal Rohatgi, Sara Khan, Nisha Rawal, Tehseen Poonawala, Munawar Faruqui, and Poonam Pandey. The show went air on February 27, 2022, and has been grabbing headlines since then.

However, out of all the contestants, Poonam Pandey is in the limelight as she opened up about her estranged husband, Sam Bombay. From revealing that he used to beat her up to recalling how she suffered a brain haemorrhage, Poonam shared some painful revelations about her marriage with Sam. In the recent episode of Kangana Ranaut's reality show, Lock Upp, actress-model, Poonam Pandey opened up about her life with her estranged husband, Sam Bombay. During her conversation with Karanvir Bohra and Payal Rohatgi, she shared some shocking and painful insights about Sam Bombay. From revealing that her estranged husband, Sam Bombay, used to beat her, she wasn't allowed to carry a phone, and she was restricted from going to the terrace to spend some time with herself to Sam forcing her to be with him most of the time, Poonam admitted that she dislikes him as of now. She stated:

"Yes, I did and I don't hate him right now, I just don't like him, I dislike him. Nobody wants something like this to happen to them. Who likes to get beaten up. If I am in one room, I am not allowed to be in that room, he would ask me why are you in that room. He would force me to be with him in the room he wanted. When I used to tell him that I wanted some time with myself and fresh air and wanted to go on the terrace, I wasn't allowed. I was not allowed to take my phone anywhere, and was not allowed to touch my phone in my own house." Going further in the conversation, Poonam Pandey also added that Sam Bombay used to beat her for sleeping with her dogs and pampering them. The actress shockingly recalled how Sam used to tell her that she loved her dogs more than him. An angry and heartbroken Poonam also added that she had suffered a brain haemorrhage because of Sam's continuous mental and physical torture. She revealed:

"I said fine I stay and just move around. If I love my dog and sleep with them, he would say I love my dogs more than him. What kind of statement is that? Why should I get fuc** beaten up for loving my dogs. Is that a reason to get a brain haemorrhage? Because I have one."

After hearing Poonam Pandey's shocking revelation that she had suffered a brain haemorrhage, Payal Rohatgi and Karanvir Bohra urged her to share more details about the same. Answering this, Poonam added that her estranged husband, Sam Bombay, had beaten her once so badly that she had suffered a critical head injury. The actress also added that Sam had kept on beating her on the same spot, which is why the injury never healed, and she always hid her pain during public appearances.

"I've been trying for long, this has been happening for good four years. He didn't just beat once, my brain injury (she points on the left side of her head) did not heal because he kept beating me on the same spot again and again. I would apply makeup, gloss and laugh in front of everyone, to hide it. I would act very cool in front of everyone." 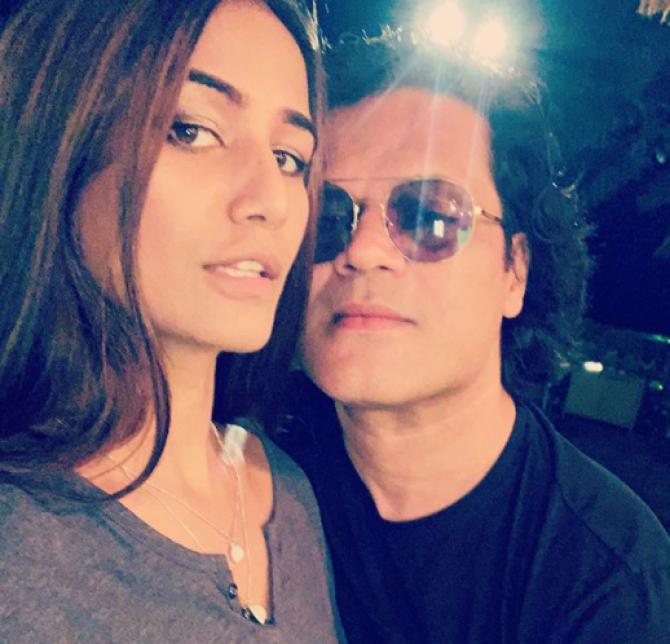 Payal Rohatgi questioned Poonam Pandey at the end of the conversation, whether her estranged husband, Sam Bombay, was insecure. Answering this, Poonam clearly stated that he used to drink alcohol from sunrise to sundown and because of his violent nature, their staff would leave in the night. Thus, there would be no one to save her from him. She said:

"Insecure, I don't want to talk about anyone else right now. If a person starts drinking from morning 10 am, till night and in the night there would be nobody around to save us. The staff would get scared, they would leave." 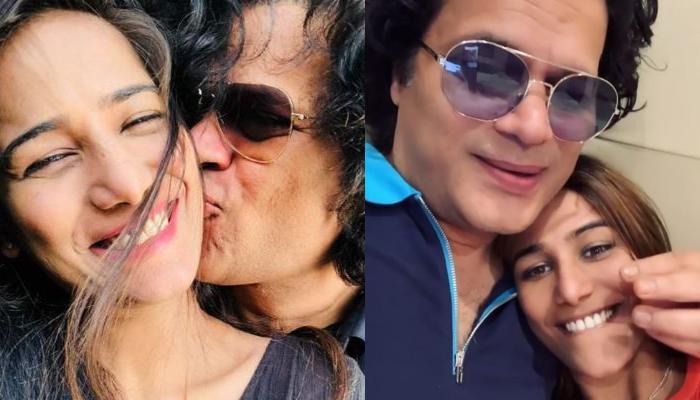 On the professional front, Poonam Pandey will be next seen in Kangana Ranaut's controversial reality show, Lock Upp!

Lock Upp: Poonam Pandey Reveals Her Parents Were Kicked Out Of A Society Because Of Her Image 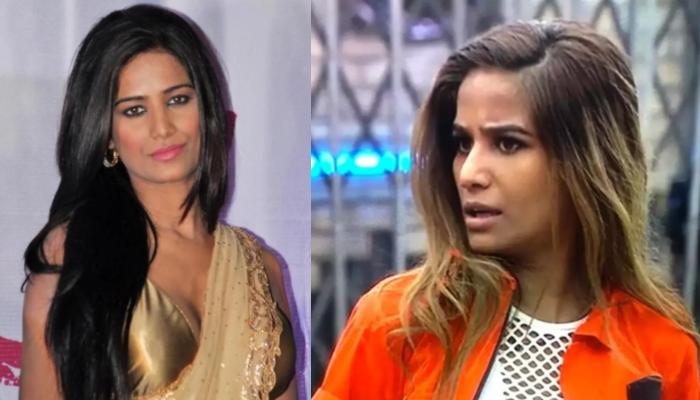 Popular actress, Kangana Ranaut's controversial reality show, Lock Upp needs no introduction. The show is leading all the headlines and slowly and steadily is building a place in people's hearts. The show has become the talk of the town, courtesy of its high voltage drama and fights between the renowned