When Divya Khosla Kumar stopped replying to his messages, Bhushan Kumar sent his cousin to her house!

While he is the heir to one of the biggest production houses of the Indian film industry, she is a breathtakingly gorgeous diva, who made a place for herself own in our hearts with her superhit song, Yaad piya ki aane lagi. We all recognise Bhushan Kumar as the son of legendary singer, Gulshan Kumar and the man, who took the brand, T-Series to another level at a very tender age. On the other hand, Divya Khosla Kumar is known as an ardent filmmaker, who made her directorial debut with Yaariyan and made a mark with Sanam Re. Divya Khosla Kumar is known for her wit, intelligence, strong opinions and incredible looks. Social media goes crazy every time she makes an appearance, and we cannot blame people for drooling over her!

Divya Khosla Kumar was born on November 27, 1981, in Delhi. Divya and Bhushan belong to the film industry, but initially, they came from different parts of it! While Bhushan Kumar was carrying the legacy of the great, Gulshan Kumar passed on to him, Divya Khosla Kumar was striving to make a name for herself as an actress in the Punjabi cinema. Their love story is short and sweet and has all the masala for the premise of a successful romantic Bollywood flick. Already a name in the Punjabi cinema, Divya started out as a young starlet in the film industry where she first landed a music video opposite Salman Khan and, later on, Anil Sharma's production, Ab Tumhare Hawale Watan Saathiyo, which had a huge star cast including Amitabh Bachchan, Akshay Kumar and Bobby Deol.

Bhushan and Divya met for the first time during the shooting of Ab Tumhare Hawale Watan Saathiyo movie. While Bhushan Kumar swooned over her beauty and charm, Divya kept a safe distance from him, owing to his casanova image. Their meetings were strictly professional. They started chatting via texts, but Divya backed off because of Bhushan's image.

In Divya's words, "I answered a few and then backed off. I belonged to a conservative Punjabi family and I didn't want to get too close to a rich boy who drove fast cars."

Well, rubbishing all the rumours, Bhushan said, "I was too possessive of my cars to take a girl in them. I only drove around with friends."

16 Famous Celebrities Who Died Young, Here's The Reason Behind Their Untimely Demise

Also Read: Alka Yagnik And Her Husband Are Living Separately For More Than 25 Years And They Are Still In Love 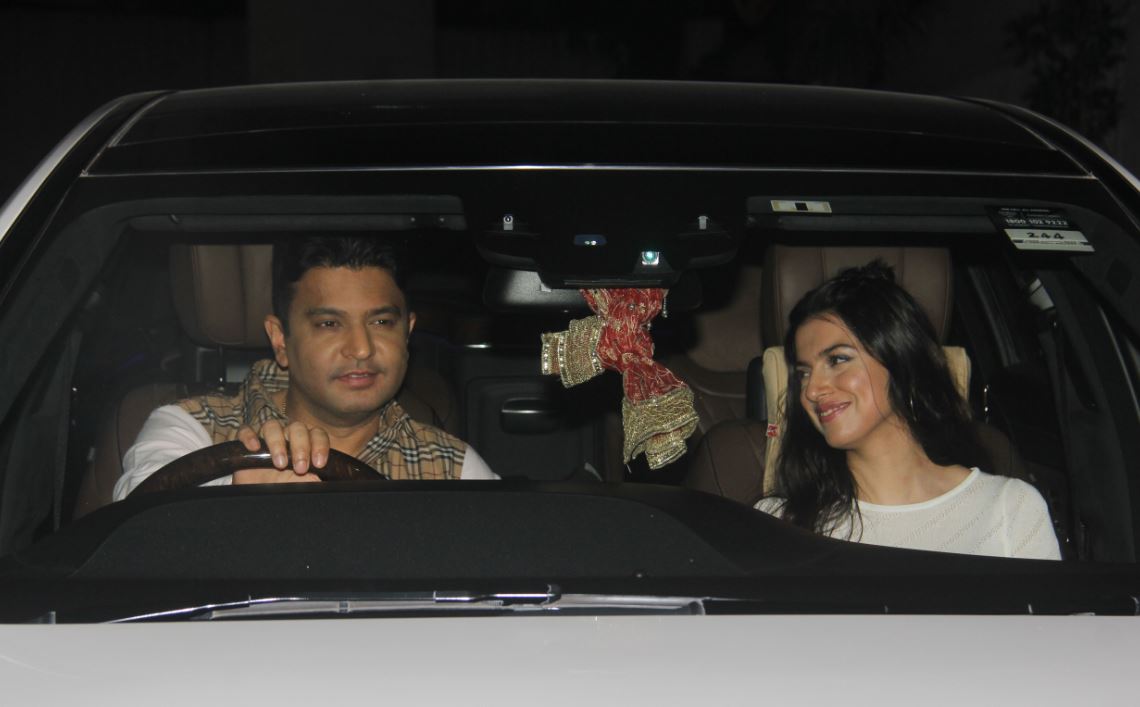 Divya backed off, but it did not keep Bhushan away from her. He sent his cousin, Ajay Kapoor to Delhi to Divya's house to find out why she was not replying to his texts, to which Divya hinted towards her mom. Just when Ajay left, Divya received a message from Bhushan that was probably for Ajay saying, "What did she say? Did she say yes?" This is when she realised that Bhushan is serious for her. Later, Bhushan invited the Khosla family for his sister's wedding, where the families settled things.

"He invited me with my family for his sister’s wedding in Delhi, and that is when my parents met him and they liked him instantly because of his humility even after so many achievements. My mother pushed me to get married to him, and by then I also had started liking him. Thus, we got married."

Divya was just 21 when she decided to marry Bhushan. It was a decision taken with the blessings of elders and a celebration enjoyed by everyone. They got married on February 13, 2005, at the Vaishno Devi Temple in Jammu. The wedding was a simple one.

Talking about her wedding, Divya said:

"We got married at the Vaishno Devi Temple in Jammu. I wore a bridal suit, made by a tailor in Delhi. It is very heavy with gold embroidery. Bhushan wore a dhoti kurta for the wedding designed by Vikram Phadnis." 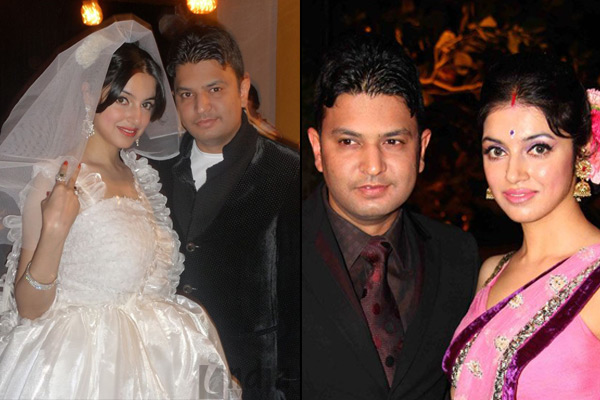 The humble wedding was followed by two lavish receptions in which all the big names from the industry were present. The first one was hosted at the Sun City Farms, Delhi, on February 15, 2005, and the other one at the Grand Hyatt, Mumbai on February 20, 2005. 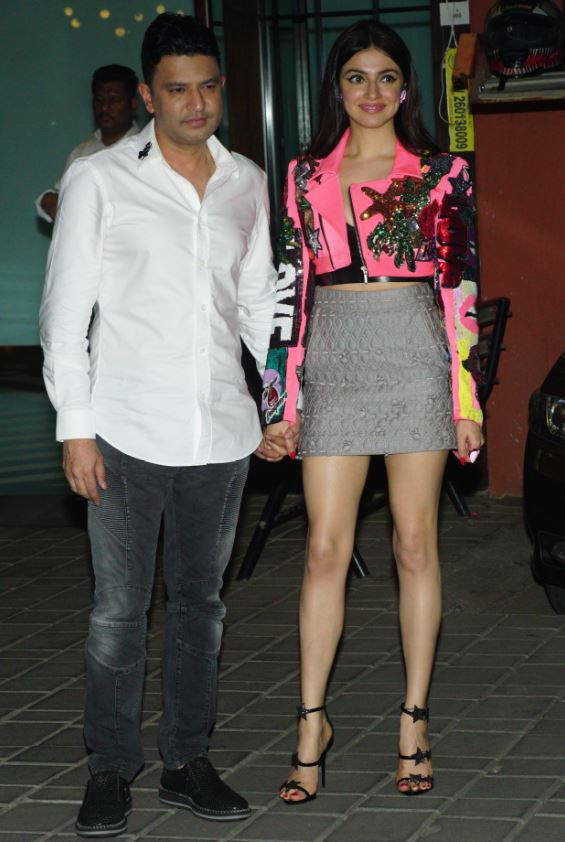 For the honeymoon, the couple chose Las Vegas, followed by a three-month-long cruise from Miami to Orlando. 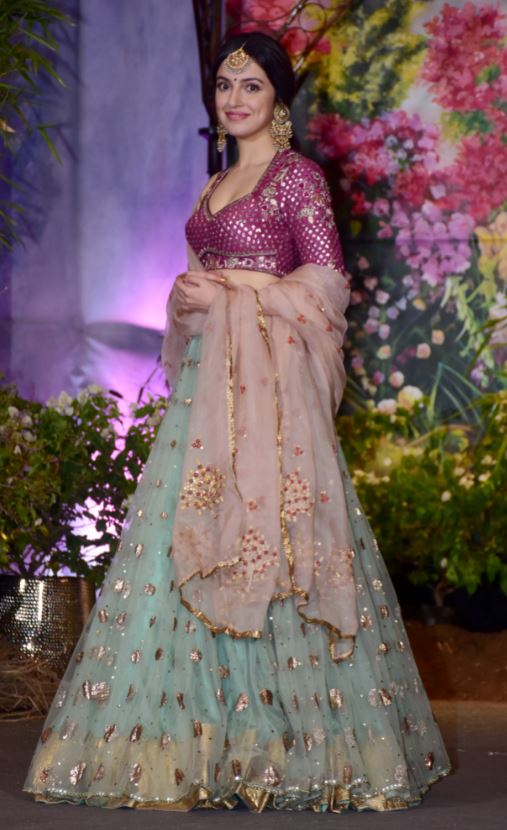 Post her wedding, Divya decided to take a sabbatical from the acting world and started learning film-making. She considers herself a creative person and always wanted to become a director. Divya Khosla Kumar made her directorial debut with Yaariyan. She is an ardent filmmaker, choreographer and actor.

Divya Khosla Kumar had once got miffed with the media for recognising her as Bhushan's trophy wife. According to her, she has an identity of her own. She said:

"As a filmmaker, I’d appreciate if people will review my work and not me or my personal relations as anyone’s background shouldn’t matter to them. Does being married to a successful man just mean being a trophy wife? Well, not for me, I’ve my own dreams and aspirations, nobody has the right to tell me that I’m wasting my husband’s money as both 'Yaariyan' and 'Sanam Re' have been made on meagre budgets and have been profitable ventures! Really sad to see the sexist mindset of some people who review Indian cinema today." 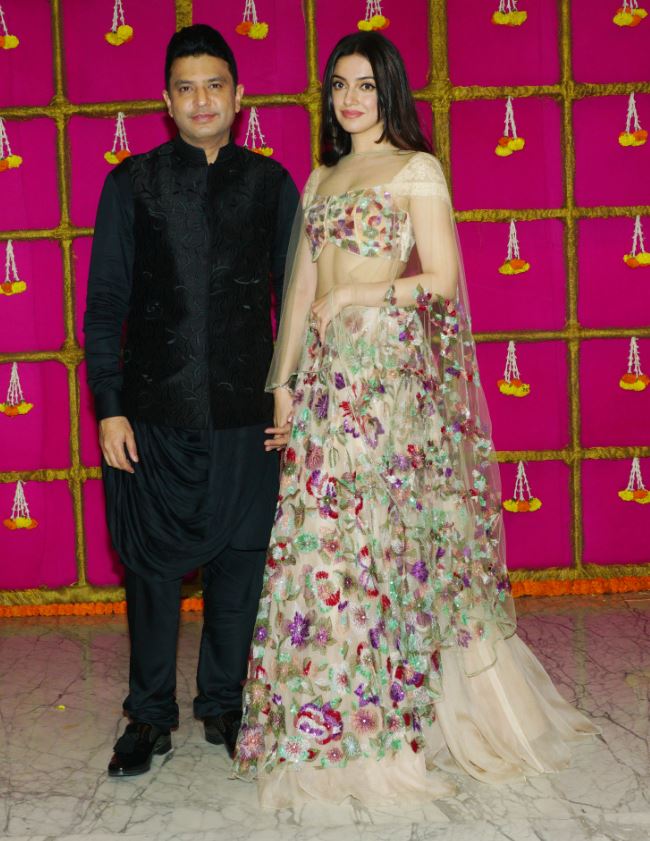 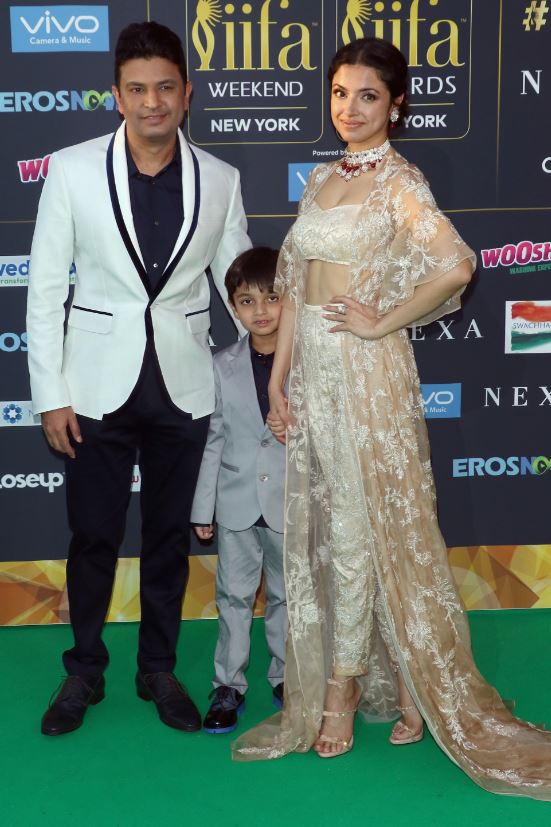 In 2011, Divya and Bhushan welcomed their child, Ruhaan, who is the most precious being in their lives. Talking about how Bhushan is as a husband and a father, Divya said:

"Bhushan has all the qualities mixed fairly well in him. He is pretty down-to-earth and likes working hard to achieve his goals. He is also very practical and dedicated to the only reason of his life: to take ahead his father’s dream. He keeps very busy with work and thinks that I as a wife am also the same, although at times I feel like just giving work a bit of a rest and talking about our lives. I am very adjusting as a wife and therefore never trouble him in his space and give him his freedom. But for sure I would want him to be a bit more loving towards me. Along with all of this, he is also very emotional. He takes things to heart very easily, but never expresses it. He never cries, although he has so much stress to deal with and that angers him at times. But he makes up for all that anger right at the very next moment." 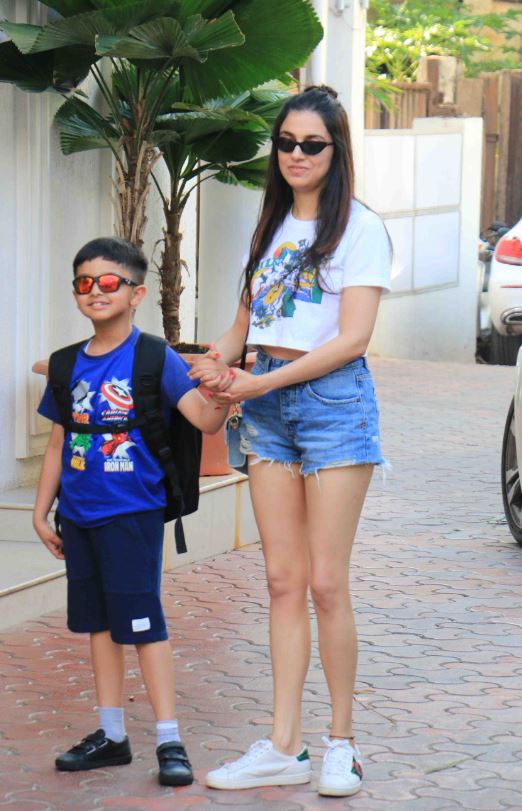 Divya and Bhushan are two people, who prefer giving creative space to each other while making sure that they remain very close. They have a lovely family and are experimenting in their respective fields. We wish these two remain the same.

16 Famous Celebrities Who Died Young, Here's The Reason Behind Their Untimely Demise