Bollywood actor, Sanjay Kapoor's wife, Maheep Kapoor dug out her wedding pictures from 24 years ago, and we must say, she gave us major bridal goals.

Bollywood actor, Sanjay Kapoor and his wife, Maheep Kapoor completed 24 years of marital bliss. The gorgeousness flipped through her old wedding album to dig out her wedding pictures. And oh boy, Maheep's bridal look is an inspiration for all modern brides. The then 25 years old actress had ditched the red lehenga and opted for a mauve-toned bridal ensemble.

On December 9, 2022, Maheep Kapoor, who has been making headlines with her stint in the reality show, Fabulous Lives Of Bollywood Wives, took to her Instagram handle and posted unseen pictures from her wedding. In the first picture, Maheep and Sanjay looked super happy as they posed for the camera. The then-bride looked pretty in a mauve-coloured heavily sequinned lehenga. The monotone outfit accentuated her overall look.

Recommend Read: Shraddha Arya Reacts To Being Fat-Shamed For Her Viral Video, Slams Trolls Who Called Her Overweight However, it was Maheep's jewellery that added more charm to her overall look. She had picked a choker neckpiece, matching earrings and an oversized maang teeka that covered her head. Maheep's look was accentuated with highlighted pink-toned makeup with maroon lipstick, soft smokey eyes and perfectly defined eyebrows. 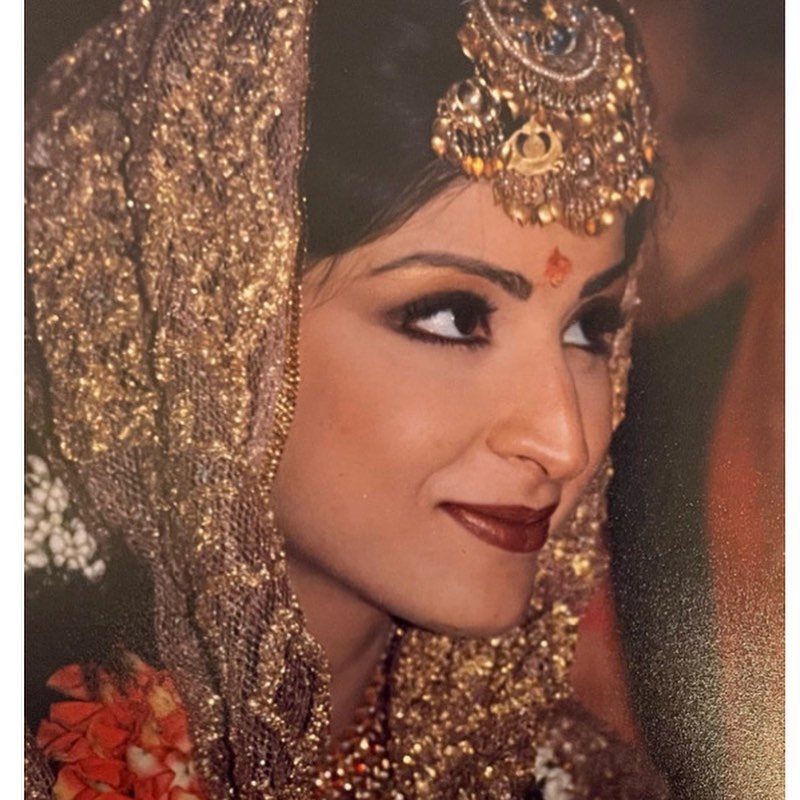 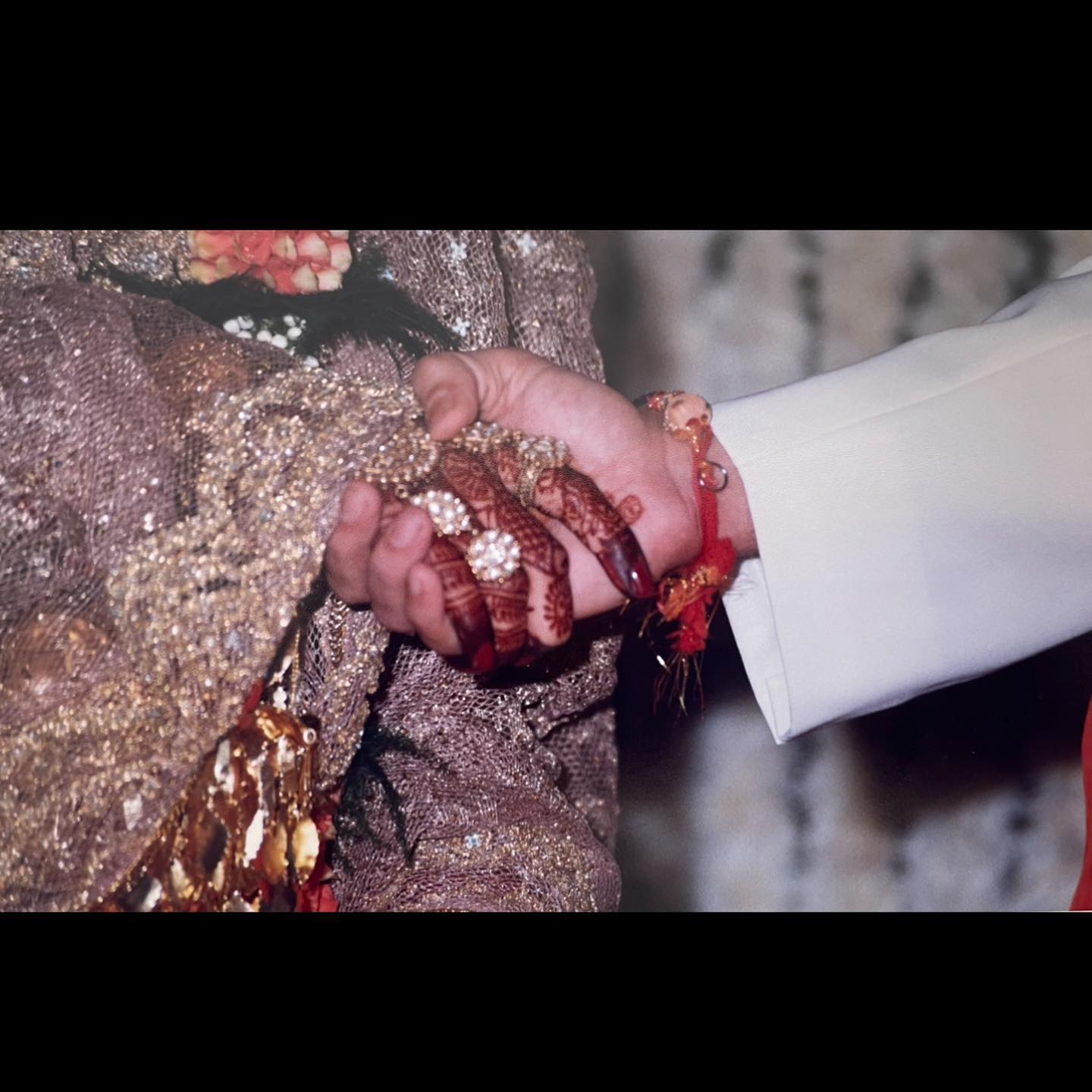 Maheep Kapoor and Sanjay Kapoor tied the knot on December 9, 1997, after being in love. The couple is blessed with two kids, Shanaya Kapoor and Jahaan Kapoor. According to reports, Shanaya is prepping for her Bollywood debut and will follow in her family's footsteps in acting. 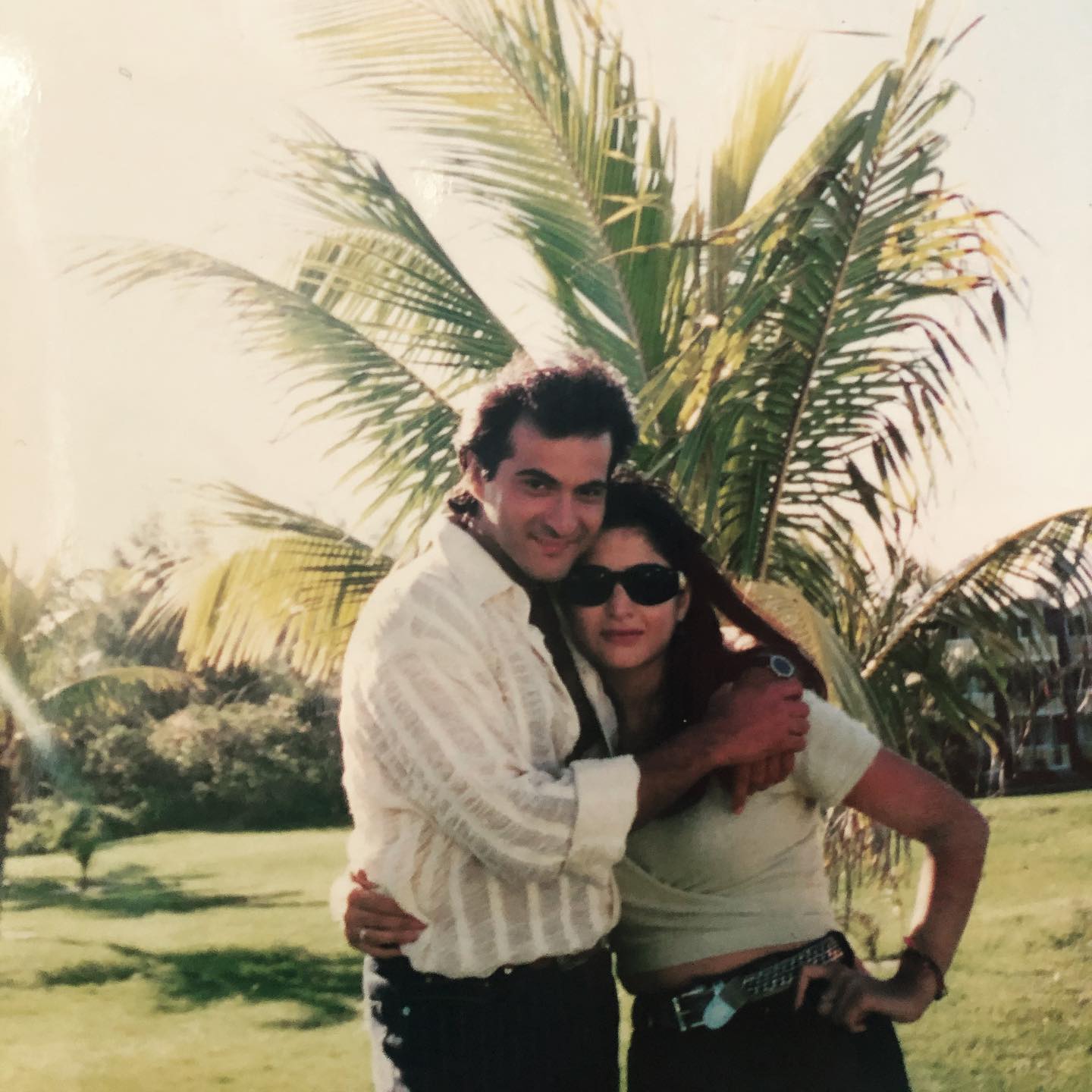 Talking about, Sanjay Kapoor, his professional life had a lot of hiccups. On the other hand, his personal life was like a fairytale, thanks to his super understanding wife, Maheep Kapoor. After being sidelined for years, finally, Sanjay Kapoor got his share of praises with his OTT debut. And now, their daughter, Shanaya Kapoor is also going to make her debut in the film industry.

We love Maheep's gorgeous bridal look! What about you?

Next Read: Sham Kaushal Reacts To Katrina Kaif's Anniversary Post, 'Puttar You Have Brought So Much Happiness'

Maheep Kapoor Shares Sanjay Kapoor Had No Work For Years, Says 'We Were The Unsuccessful Kapoor' 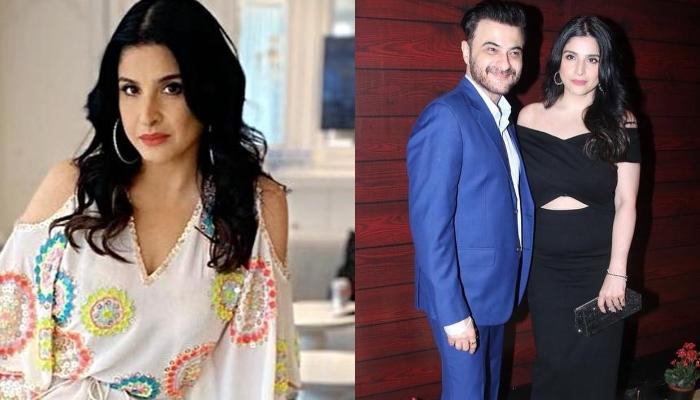 Bollywood actress, Maheep Kapoor is riding high with the success of her second season of Fabulous Lives Of Bollywood Wives. On the other hand, Sanjay Kapoor, who had made his debut with the Hindi film, Prem, had a rollercoaster career. While his debut film, Prem (1995) wasn't a success at the