Once in an interview, Mahesh Babu opened up about his decision to take a break from acting after delivering the blockbuster, 'Pokiri', and it will surely raise your respect for him even more.

One of the most popular and renowned actors in Telugu cinema, Mahesh Babu, holds a special place in audiences' hearts and is mostly referred to as the 'Superstar of Tollywood' or 'Prince Mahesh Babu' in the media. In an illustrious career spanning four decades, Mahesh Babu has given hits like Murari, Okkadu, Athadu, Khaleja, Pokiri, Dookudu, 1: Nenokkadine, and Srimanthudu. In 2019, he became the first Telugu actor to get his wax statue installed at Madame Tussauds, Singapore.

Although Mahesh Babu prefers to keep his personal life private, there is no denying the fact that his lifestyle is the epitome of royalty and elegance. As per the reports, Mahesh Babu's net worth is estimated to be around Rs. 113 crores, and apart from his swanky cars and expensive watches, it is his Hyderabad home that deserves all the attention in this world. Whether we talk about his films, properties or success, what makes him everyone's favourite is the humility that he still possesses despite being such a megastar.

Namrata Shirodkar Pens A Last Goodbye Note For Brother-In-Law, Ramesh Babu As He Passes Away At 56

Namrata Shirodkar And Mahesh Babu's Daughter, Sitara Has A Cartoon-Themed Room [Video Inside] 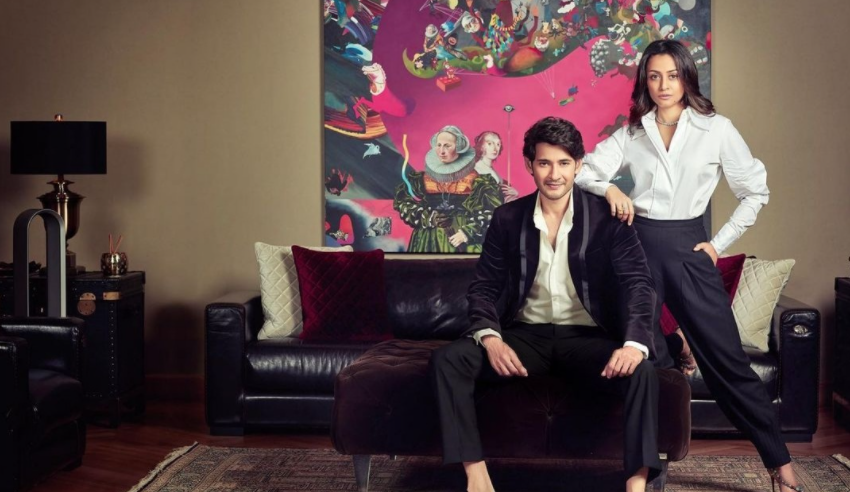 Once in a heart-to-heart conversation with iconic actor, Nandamuri Balakrishna on his celebrity talk show, Unstoppable, Mahesh Babu had talked about his surprising break after the success of Pokiri, which was released back in 2006. Even to this very day, it is still one of the highest-grossing Telugu films of all time. That was why no one could guess the reason behind Mahesh Babu's decision to take a gap of three years from the film industry. It was a tough time for his fans, too, as the reports speculated that he would never return to films again. Reflecting on the same and revealing the reasons why he took a break from acting will surely melt your heart. He had said:

"It was not planned. It was a tough phase. My grandmother passed away and Namrata lost her parents in the same year due to cancer. I wanted to take a gap for a year. But it turned out to be a 2-year gap and even more. But I don't regret the gap. I got to learn a lot during that phase. Gautham was born in that year. After the super-hit 'Pokiri' in 2006, I was in a state of confusion as to what kind of films I should do. The three-year gap helped me learn." 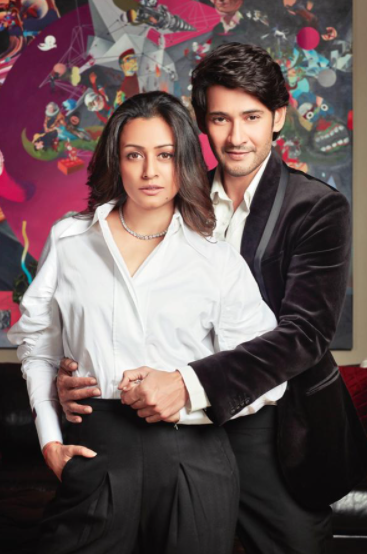 After his break from the film industry for three years, it was in 2010, when Mahesh Babu had marked his return to acting with the blockbuster film, Khaleja. However, in the coming years, Mahesh Babu had seen many ups and downs in his acting career in Tollywood, just like any other actor. Reflecting on how he reacts after his film flops, the actor admitted that he would lock himself in a room for 2-3 days in order to introspect the faults and the factors behind his failure. Mahesh had also added that he takes all the decisions of his life and wants his son, Gautam Ghattamaneni, to do the same, as he never takes decisions for his children. He had explained:

"When a film flops, I feel hugely let down. I feel that I am responsible for the failure, for people losing their monies. The flop film was made in the first place because I had okayed the story. I don't come out of my room for 2-3 days after a film of mine flops. I take my own decisions, right or wrong. I want my son too to take his own decisions in the future. One has to recognize failures so as to achieve success." For the unversed, it was during the filming of the popular Telegu film, Vamsi when Namrata Shirodkar had met her then-future husband, Mahesh Babu, for the first time. The two hadn't interacted much at the beginning, but by the time the film was completed, the lead actors had fallen in love with each other. On February 10, 2005, Mahesh had broken a million hearts when he had announced that he would be going to tie the knot with the love of his life, Namrata. After their marriage, the much-in-love couple had welcomed two adorable kids into their lives, a daughter, Sitara Ghattamaneni and a boy, Gautam Ghattamaneni. Popular Tollywood actor Mahesh Babu is one of the country's most bankable actors, and his humble nature makes him everyone's favourite. What do you think? Let us know.