In a recent interview, 'Malaal' actor, Meezaan Jaaferi spilt the beans on his relationship status and put forward a message for his female fans. Check details!

It is widespread that when a celebrity comes into the limelight, even the slightest rumour about their personal life becomes huge. Therefore, celebrities are used to getting linked up with their co-stars or friends of the opposite gender. And when it involves big names like the granddaughter of Amitabh Bachchan and son of Jaaved Jaaferi, it is sure to hit the headlines.

Amitabh Bachchan's granddaughter, Navya Naveli Nanda and Jaaved Jaaferi's son, Meezaan Jaaferi's dating rumours were rife when they were spotted exiting a movie theatre in 2017. Since then, the duo has been speculated to be in a relationship. However, Meezaan has put an end to all the speculations and opened up on his link up to Navya. 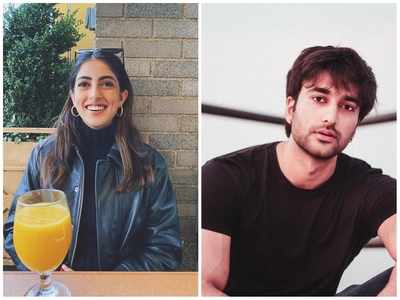 In an interview with journalist, Puja Talwar, when Meezaan Jaaferi was asked about his relationship rumours with Navya Naveli Nanda, he refuted them and opened up on his relationship status. He said, "What can I say? When I say something, they misinterpret it. Then it comes out as something else. I'm just going to tell people the truth about the situation when there's nothing at all. I'm single." Going further in the interview, Meezaan assured his female fans that is no reason to worry as he is still single. Stating the same, he said, "I don't know why these relationships are being made in my life. I'm single. To all the female fans, especially, who were let down by hearing this rumour that I'm in a relationship... That's not at all true, I'm single and right now, I'm just focussing on my work and nothing else." 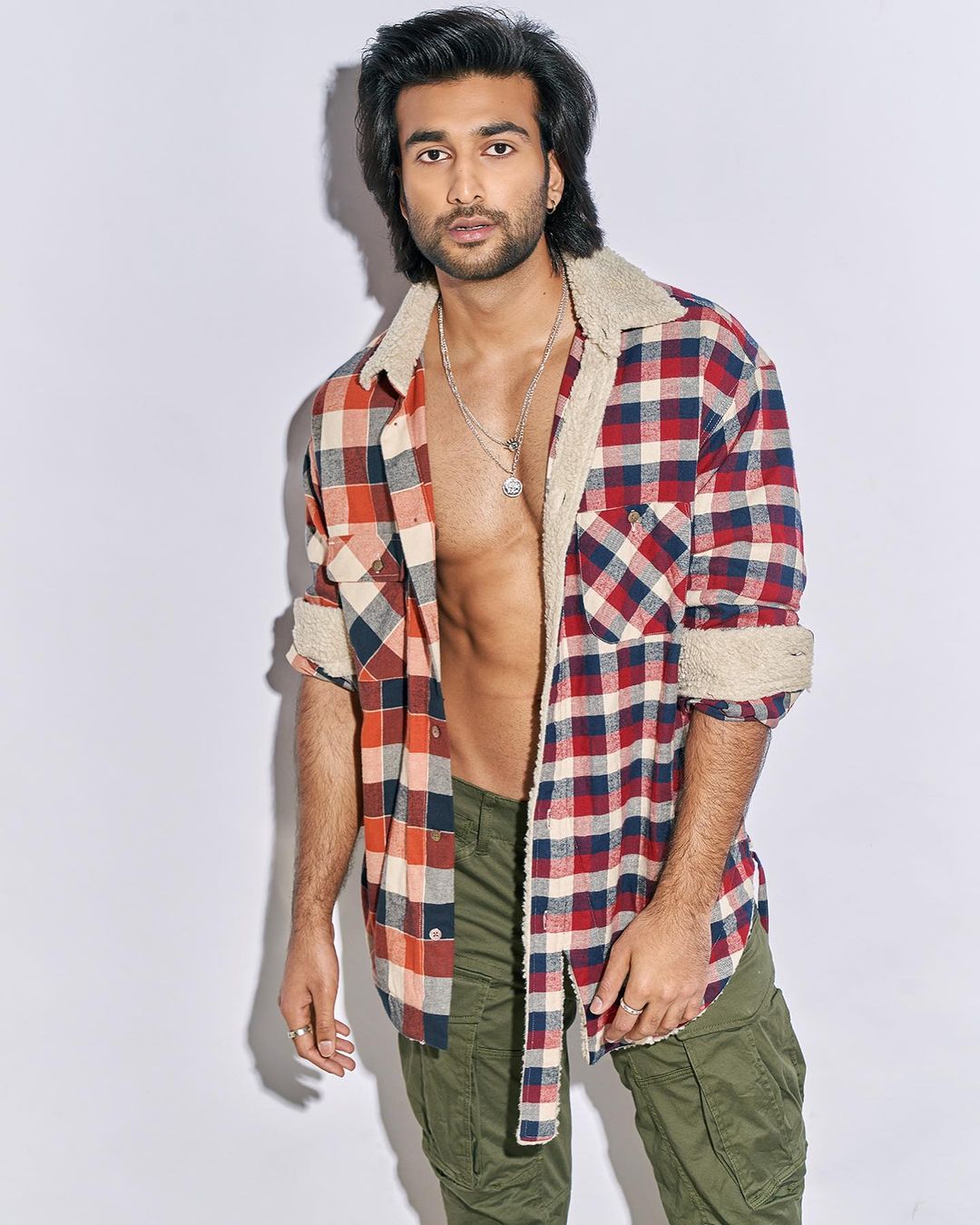 In an earlier interview with ETimes, Meezaan had revealed how his link-up rumours with Navya had made it awkward for him to enter her grandfather, Amitabh Bachchan's bungalow, Jalsa. Stating the same, he had said, "I last went there when they hosted a Diwali bash. The entire industry was there. Jalsa is actually a monument, you cannot be missed by the paparazzi if you go there. But, as time passed, the awkwardness has gone and he did visit Jalsa post that." In the same interview, Meezaan Jaaferi had also shared how his parents used to give him a look when his dating rumours with Navya were rife in the media. He had explained, "I think it was awkward for me to enter my own house because my parents were giving me looks. It did make it difficult in the beginning. I think we are fine now. It's been a long time since that news had come out." On the work front, Meezaan was last seen in the recently released film, Hungama 2.