Bollywood actor, Mithun Chakraborty got married to Helena Luke, but they separated after 4 months of marriage. Mithun then married actress, Yogeeta Bali. Let's have a look at the tragedy of his two marriages!

If there is one man who has made millions drool over his dance moves, it has to be Mithun Chakraborty. He entered the film industry with Mrinal Sen’s 1976 film, Mrigayaa, for which he won his first National Film Award for acting, He then went on to act in more than 350 films in a career spanning more than 4 decades. He is an actor, producer, singer, dancer, entrepreneur, philanthropist, and a former member of the Rajya Sabha.

Any actor in this world would dream to have a career like Mithun’s. And it’s not just his career that’s been an eye-catcher for a long time. Even his personal life has been the centre of this magnanimous personality. Before detailing the secrets of his personal life, we must give you an overview.

Mithun Chakraborty Dances With Sons, Mahaakshay And Namashi As They Pay Tribute To Late Bappi Lahiri 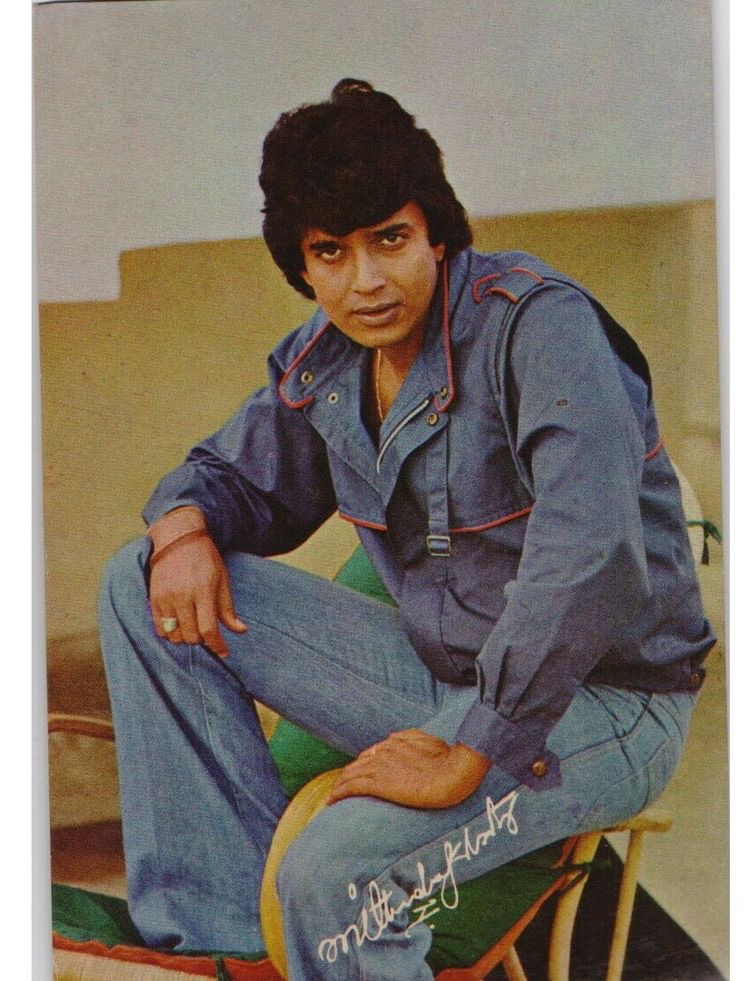 Mithun Chakraborty dated the actress Sarika with whom he had worked in various films, but they eventually broke up. Then, he had a relationship with model-actress Helena Luke whom he married in 1979, but they eventually parted ways after four months (it sure was a rebound for Helena after her five-year-old relationship with Javed Khan had just ended). Mithun then went on to marry the actress, Yogeeta Bali (after her split from legendary singer and husband Kishore Kumar). Now, let’s take a detailed look at the latter two pairings (Mithun-Helena and Mithun-Yogeeta) and the tragedy underneath. 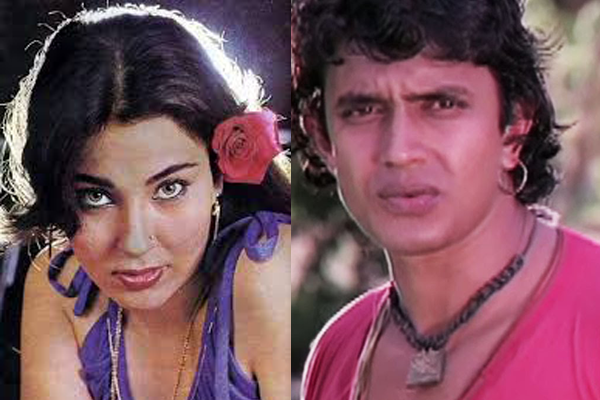 Three years after Helena Luke and Mithun Chakraborty separated, there were rumours that Helana wanted to reconcile with Mithun. Quite obviously, it made, Yogeeta (his current wife), nervous. When the Stardust approached Helena, she said that she wished that the wedding hadn't happened. In her words:

“This four-month old marriage of mine is like a hazy dream now. I only wish it hadn’t happened. He was the one who brainwashed me into believing that he was the man for me. Unfortunately, he succeeded.” 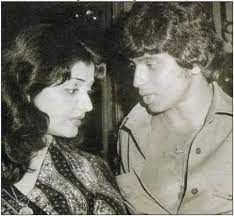 “I was the one who walked out on him and asked for a divorce. He may be a star now, but that does not change my plans. I’ll never go back to him even if he is the richest guy around. I haven’t even asked for alimony. It was a nightmare and it’s over. I wish Mithun would stop talking about me. What I hate about Mithun is the way he treats his women as publicity props by discussing them and talking about them. As for me, this is the last time I’m speaking on this man. In a few months, our divorce will come through and he can do whatever he likes after that.”

Also Read: Life Story Of Dara Singh: From Child Marriage To Unlucky In Love, The Wrestler Lived It All

The question of reconciliation In the same interview with the Stardust, Helena revealed that she had been a pampered child and had got everything her way in life. She further added that she got nothing after marriage and she could see Mithun for only 4 hours every day, which irked her. Mentioning that Mithun only loved himself, she said:

“But after marriage, I got nothing. All alone I used to wait for him to come back home. I got to see him for only four hours every day and couldn’t bear it. I really believed him when he told me that he loved me. But when I got to know him better, I realised that he loved no one but himself. He was extremely immature, and though I was years younger than him, I felt much older. He was very possessive and accused me of seeing my ex-boy-friend Javed on the sly. I used to go blue in the face trying to convince him that I didn’t, but couldn’t succeed in eradicating his deep-rooted suspicious nature. It was only later that I realised he had a guilt complex. He himself was fooling around behind my back and thought I was doing the same.”

Reasons behind Helena and Mithun’s separation Besides the monetary problems (they were living in modest PGs as Mithun was not a star by then), the real reason was Mithun’s insecurity and suspicious attitude towards Helena. He suspected her of seeing her ex, Javed Khan. Helena revealed to the Stardust:

“Even if we bumped into him accidentally, Mithun insisted I had planned the meeting.” Recalling her first birthday after marriage, she revealed that Mithun was out of town that day, and didn’t give her a single penny to spend. He didn’t even bother to call her up and wish her. Eventually, her friends took her out for dinner, and all of them later dropped in at Javed’s place. Helena added:

“What hurts me most is when he lied to the press and said that he had not only called me and not found me at home, but that he had sent me flowers and a bottle of perfume.”

Don't Miss: When Nita Ambani And Mukesh Ambani Got Their Hand-In-Hand Casting In Gold On Their 25th Anniversary

What did Helena want after 3 years of separation? 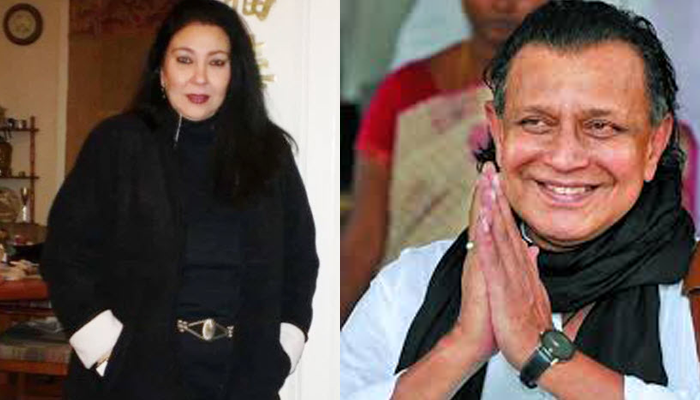 Helena was a stage actor, and she eventually entered the glamorous world of acting in films. Mithun had once asked her never to use his name for anything. When Stardust asked Helena if she thinks of her ex-husband, she replied:

“I make it a point to see all his films,” she confessed. “He was terrible in Khwab. But I believe he is very good in Sitara. The only thing I want now is to work with him in a film. I want to show him that I’m an actress too!” 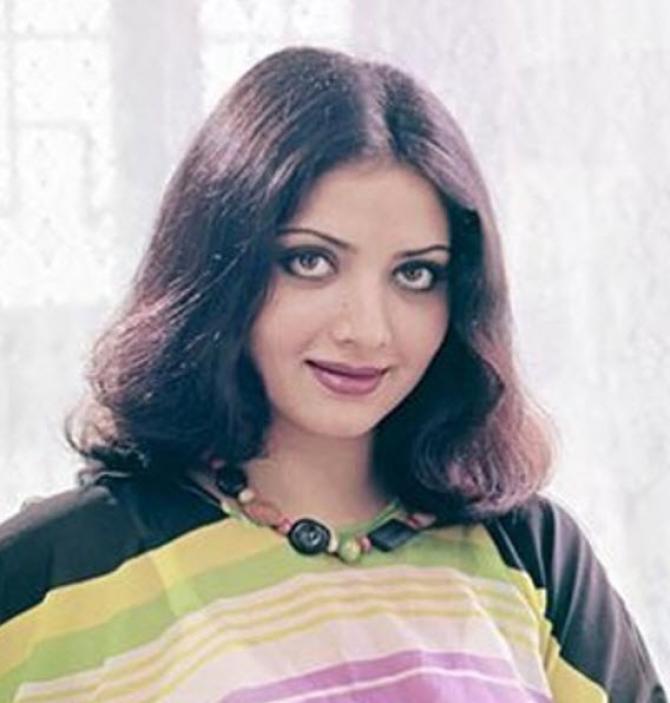 Though Helena had not met Yogeeta then, in the same interview, she had opened up about the latter's affair with Mithun and said that it didn't bother her. Helena added that if Mithun ever married Yogeeta, she would like to wish her good luck as she didn't know what she was getting into. In her words:

“I really don’t care what he does with whom. Whether it is Yogeeta, Ranjeeta or Padmini Kolhapure, it doesn’t bother me. The poor girl doesn’t know what she is getting into. I only hope she doesn’t get disillusioned a second time. That is, if Mithun really married her. I don’t think he ever will. I was told by Tamanna’s mother that my ex-husband was wooing her daughter as well.” When the Stardust approached Yogeeta and asked her about Helena, she shared that she hated her as people always said that they both look alike. Taking a dig at Helen's relationship with Javed Khan, Yogeeta said:

“I hate her. People say Mithun fell for me only because I look like her. But I don’t think there is any similarity between us. Just because she fell in love with Mithun because she thought he resembled her Javed Khan, does not mean that everyone feels the same way. Mithun does not even care for her. How can I look like her? I’m not so beautiful!”

Yogeeta’s feelings about her first marriage with Kishore Kumar 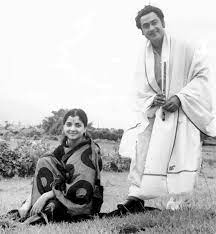 It’s not that Yogeeta's first marriage to Kishore Kumar has been a cakewalk for her. Commenting on her ex-husband, Yogeeta had revealed that she never loved him and added that her marriage with Kishore Kumar was never consummated. She said:

“I’ve had my problems. Though my first marriage with Kishore Kumar broke up, I was not disillusioned with love, for I never loved him. My marriage with him was never consummated and so it hasn’t put me off the institution of marriage either.” 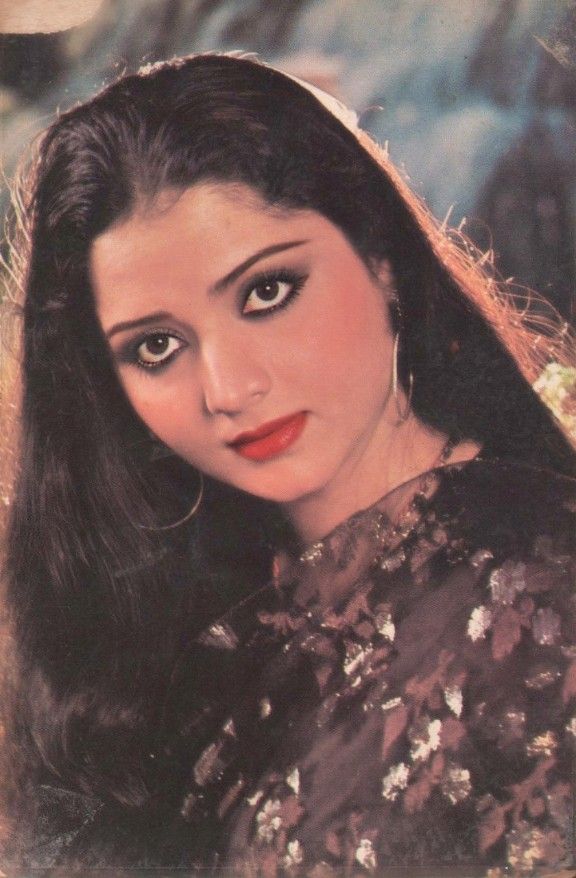 After her divorce from Kishore Kumar, there were rumours that Yogeeta was in a live-in relationship with Mithun, and she was waiting for his divorce. Reacting to this, she replied:

“It’s a lie. I’ve heard about it too and I would like to know who is responsible for such filth. I live here in my own flat with my brother and my mother. I will go to his house only after my marriage.”

Recommended Read: When Vinod Khanna Lost Control While Doing A Bedroom Scene With Dimple Kapadia And Left Her Scared 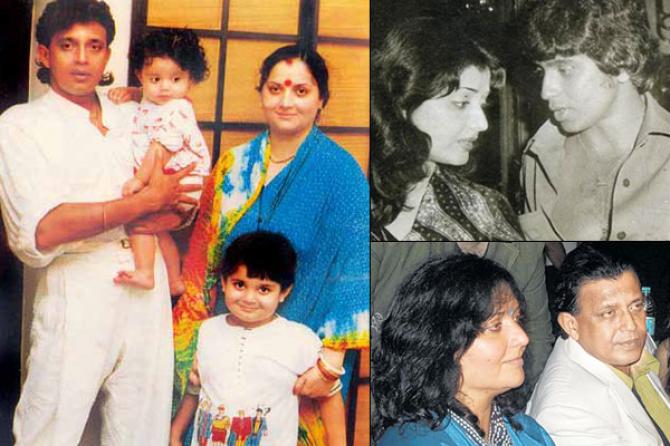 Post Yogeeta’s divorce from Kishore Kumar and Helena’s separation from Mithun, when Stardust asked Yogeeta about her career and marriage, she firmly and honestly revealed that marriage was her top priority. In her words:

“I am a very homely person. I’d rather sit at home washing nappies and waiting for him to get back, than sit in studios waiting for the stars to turn up. I would give up everything for marriage. Mithun has to just tell me he wants me, and I’ll be there!” 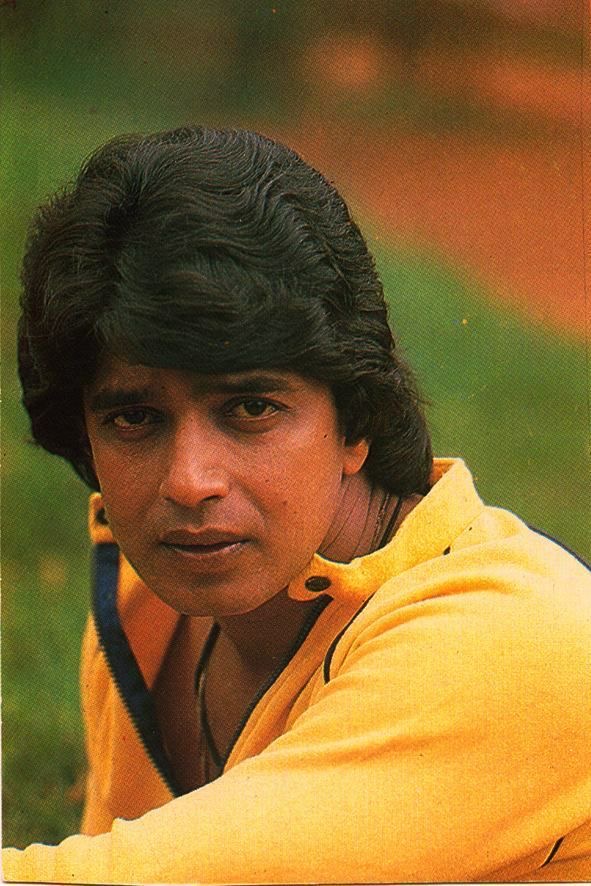 “The day she comes and tells me that she’s tired of working, I’ll take her to the mandap.” So much was revealed in this interview. You must be wondering what eventually happened. Well, Mithun did marry Yogeeta in 1979. But then there was turbulence in 1985 when there were reports of Mithun's secret marriage with Sridevi surfaced in public. When Sridevi realised that Mithun had not divorced Yogeeta, she annulled the wedding in 1988.

Whoa! This was quite a ride, wasn’t it? So many rumours, revelations and realities! It would be fair to say, after all, that most of the celebrities in India are dragged into multiple affairs and multiple marriages. Mithun Chakraborty is one of them. Do let us know in the comments section below what you felt about this story.

Next Read: Ira Khan And Nupur Shikhare's Love Story: She Fell In Love With Her Dad, Aamir Khan's Fitness Coach

Mithun Chakraborty Dances With Sons, Mahaakshay And Namashi As They Pay Tribute To Late Bappi Lahiri