Mohanlal Wishes Son, Pranav Mohanlal 'Happy Birthday' With An Adorable 'Now And Then' Photo And Note

Mohanlal Wishes Son, Pranav Mohanlal 'Happy Birthday' With An Adorable 'Now And Then' Photo And Note

South Indian superstar, Mohanlal wishes 'happy birthday' to his son, Pranav Mohanlal with a beautiful photo from his childhood. Take a look!

South Indian superstar, Mohanlal is the biggest name in the history of South Indian cinema, and some even call him the greatest actor in Indian cinema. Once in an interview, Bollywood's shehanshah, Amitabh Bachchan had called him a better actor than Academy Award winner, Leonardo DiCaprio. The legendary actor is famous for his natural acting and expressions. However, in terms of personal life, the actor had revealed in many interviews that his greatness had cost him his kids' childhood. The legendary actor had gotten married to famous producer, Suresh Balaje's sister, Suchitra Balaje in a lavish wedding on April 28, 1988. (Recommended Read: Charu Asopa Blames Hubby, Rajeev Sen Of Leaving Her Only A Few Days Before Their First Anniversary)

On his son, Pranav's 30th birthday, the doting father, Mohanlal has shared a beautiful picture along with a little note on his Instagram handle and people are calling it an exemplar of pure father goals. Scroll down to take a look at it! 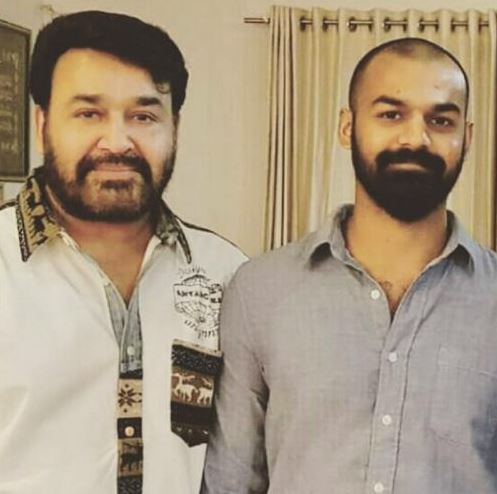 On July 13, 2020, the greatest actor in the history of South Indian film industry, Mohanlal took to his Instagram handle and posted a beautiful 'now and then' photo with his son, Pranav Mohanlal. The doting dad, Mohanlal, shared this picture because it was Pranav's 30th birthday and to make his son feel a little bit more special, he wrote a small note for him. In his note, he revealed that he's proud of the kind of person his son is becoming as he grows older in life. His note can be read as "My little man is not so little any more... As you grow older, I only become prouder of the wonderful person you are turning into... Happy Birthday @pranavmohanlal." Take a look. 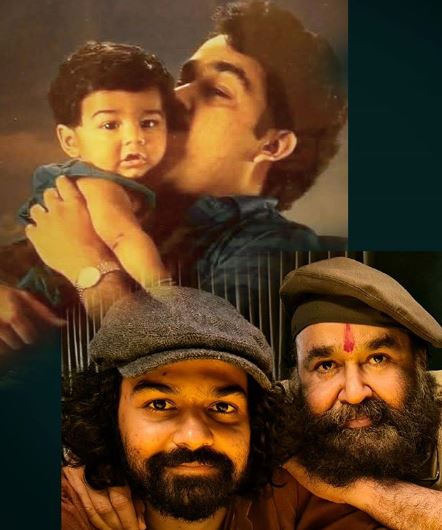 The doting daddy, Mohanlal shares a beautiful bond with his son, Pranav Mohanlal and daughter, Vismaya Mohanlal, and we have seen glimpses of that in their vacation pictures. However, in a lot of interviews, we have heard the South superstar, Mohanlal talking about the pain he has in his heart for missing his children's childhood. On January 28, 2020, Mohanlal's write up by the name, Pallunkumanikal had published in the popular, Mathrubhumi Daily. In which, he had talked about the pain he feels for missing out on his kids' special moments and celebrations during their childhood days because of shooting promises. Mohanlal had written in his write-up that, "During my busy schedule as an actor, I missed my children's childhood. I failed to enjoy their childhood and never tried to know about their school days. Because I was too busy in the industry and I forgot myself with the engagements. I was running from one set to another for the shootings." (Don't Miss: Ankita Lokhande Remembers Sushant Singh Rajput On One-Month Death Anniversary, Lights A Diya For SSR) Mohanlal had also revealed that he was aware of the pain he's going to get when his kids' will grow up but there's nothing he can do at that time. However, he respects his wife, Suchitra, who had warned him time and again about the misery he'll face in future when he grows old. He had written, "My wife used to tell me that there is no retake for the growth, fun and smile of the children. It will be over soon, and as a father, I will regret over missing it." 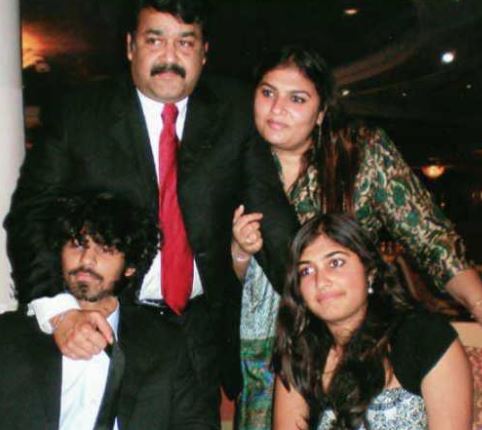 For the uninitiated, Pranav Mohanlal had started as a child artist in the movies and had portrayed a small role with his father in the film, Onnaman that was released back in 2002. But soon, he had taken a break from acting to focus on his studies. But now the actor is back in the industry and had begun filming for his upcoming film, Hridayam that is directed by the famous director, Vineeth Sreenivasan. (Also Read: Natasa Stankovic Flaunts Her Baby Bump In A Yellow Floral Dress, Shares 'Happiness Is On Its Way') 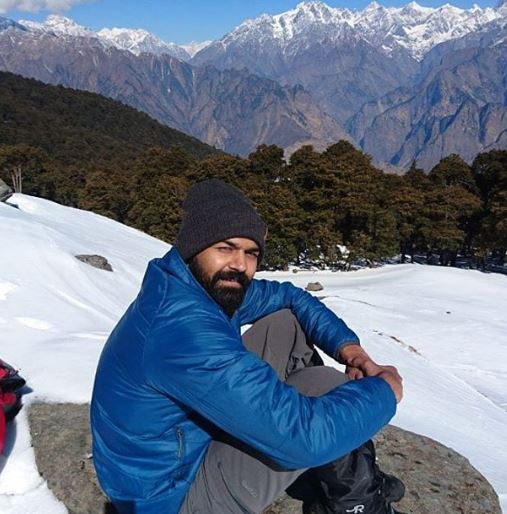