Mukesh Ambani and his future 'bahu', Radhika Merchant visited Tirupati Tirumala temple to seek blessings. Check out the video from the same!

The Ambanis are known for their larger-than-life living and down-to-earth personality. Late Dhirubhai Ambani, who laid the foundation of Reliance Industries, inculcated age-old values and traditions in his sons, Mukesh Ambani and Anil Ambani. And now, the next generation of the Ambani clan is taking the legacy forward, following the footsteps of their ancestors.

On September 16, 2022, we had got hold of some pictures of business tycoon, Mukesh Ambani, along with his soon-to-be bahu, Radhika Merchant, from Tirumala Tirupati temple in Andhra Pradesh. In the pictures, Anant Ambani's girlfriend, Radhika was decked up in a pink bandhani suit, which she styled with a yellow dupatta. If reports are to be believed, Mukesh had made a donation of a whopping amount of Rs. 1.50 crores to the Tirumala Tirupati Devasthanam during his visit to the holy destination.

Recommended Read: 'Barsaat' Director On Why Akshay Kumar Stopped Working With Priyanka Chopra, Takes A Dig At His Wife 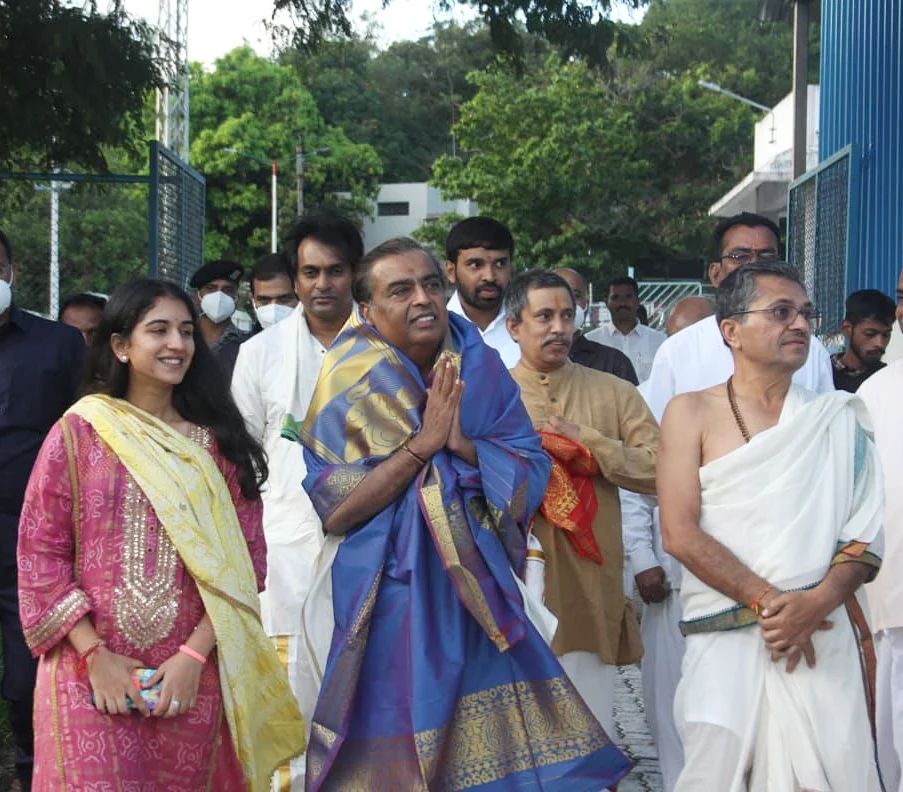 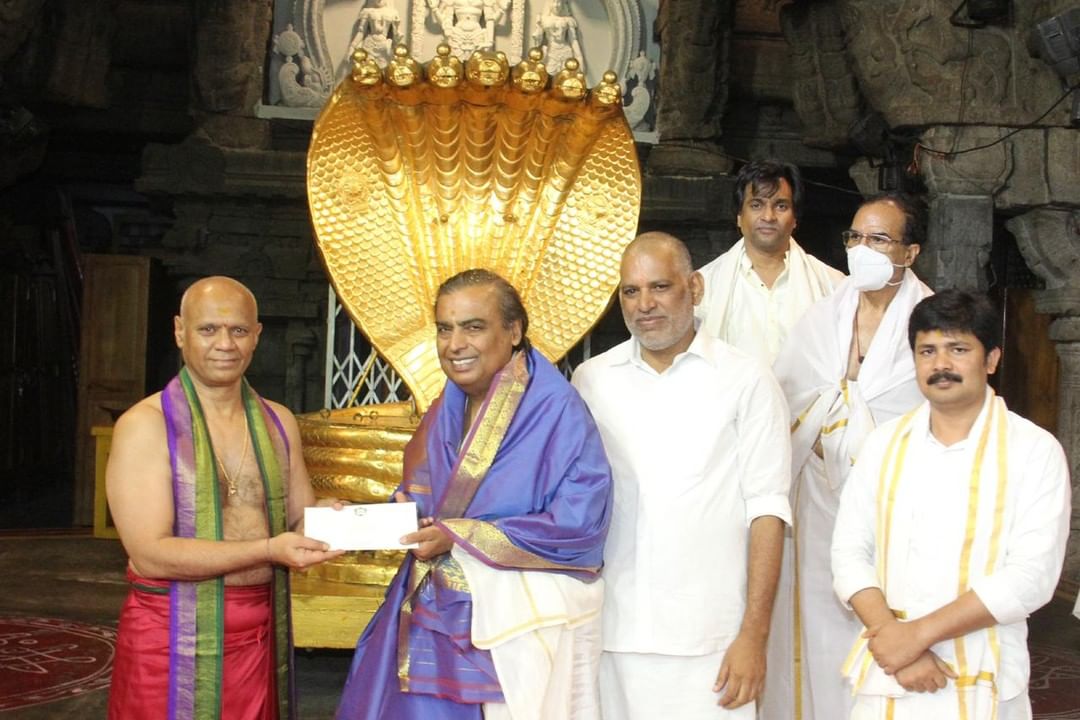 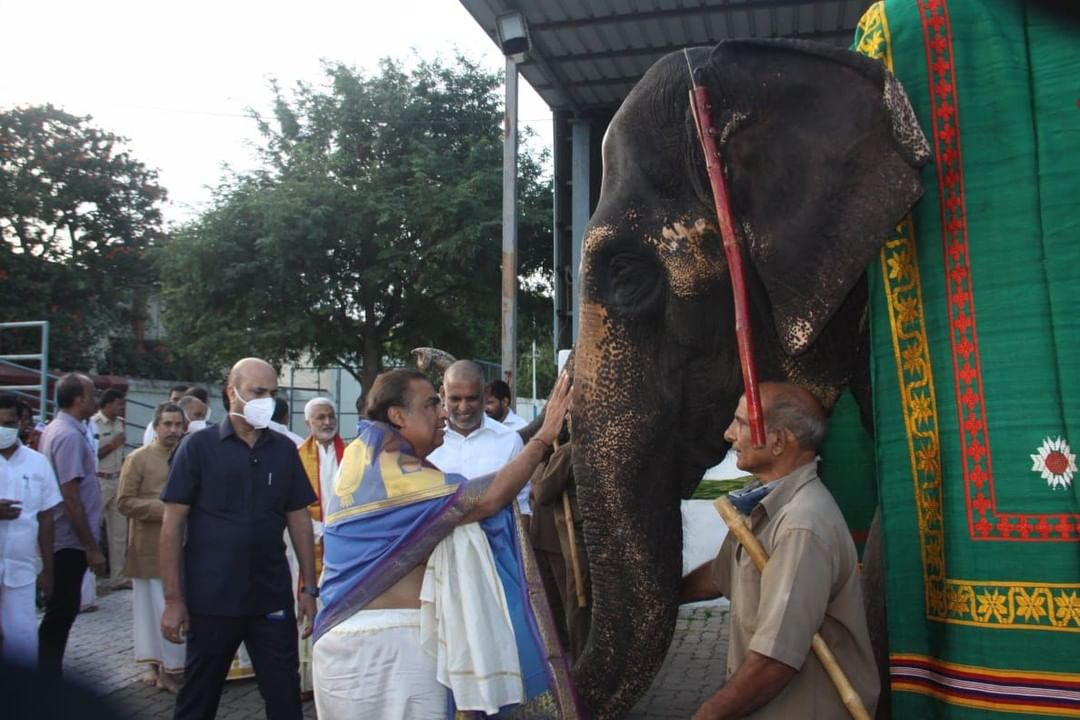 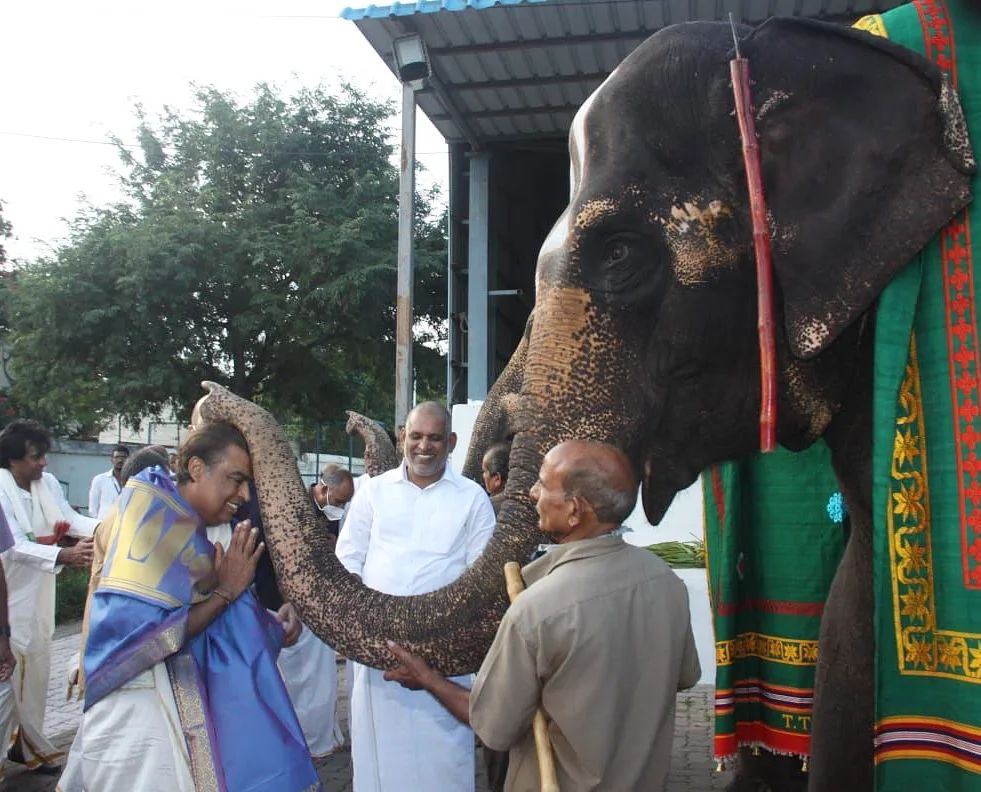 A few moments back, while scrolling through our IG feed, we stumbled upon a video of Radhika Merchant from her recent visit to Tirupati Tirumala Temple. In the video, Radhika can be seen worshipping the elephants and feeding them bananas with her hands. Though she seemed a bit afraid of the elephants, she didn't hesitate to follow the rituals and even tried to touch them. Moreover, the Gajraj was also happy with Radhika's gestures as it gave her blessings. Check out the video below:

On Ganesh festival 2022, the Ambanis also brought Ganapati Bappa to their home, Antilia, and one of Ambani's fan pages had shared some pictures from the same. In the pictures, we could spot the Chief Minister of Maharashtra, Eknath Shinde, deputy Chief Minister, Devendra Fadnavis, among other guests also visited Anitilia to seek Lord Ganesha's blessings. One picture had shown Kokilaben Ambani, Mukesh Ambani, Anant Ambani and Radhika Merchant, standing at the entrance as they had welcomed the guests. However, it was Radhika and Anant's twinning moment that had melted our hearts! 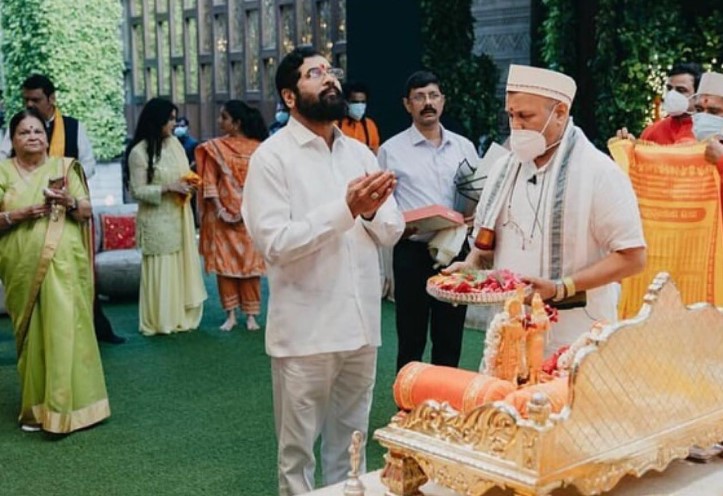 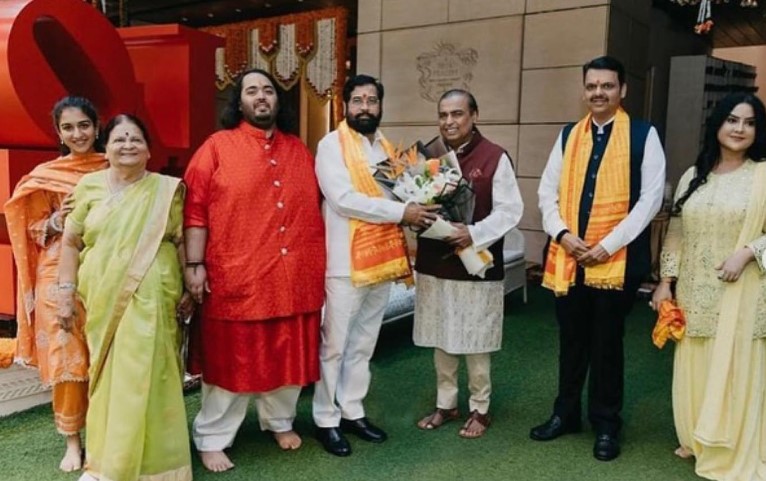 On June 5, 2022, Mukesh Ambani and his wife, Nita Ambani had hosted a Bharatnatyam dance recital for their son, Anant Ambani's fiancee, Radhika Merchant. Pictures and videos from the same were doing on social media, and it was everything regal. Before the event had started, the paps spotted the Ambani brothers, Mukesh Ambani and Anil Ambani together as they greeted their family Guru with folded hands. Their sweet gesture spoke volumes about the respect Anil and Mukesh hold for their family traditions.

We love and respect the Ambani clan for preserving the traditions and customs of their family.

Next Read: Hazel Keech Shares A Happy Video Of Son, Orion, Reveals The Hilarious Reason Why He Has Big Cheeks 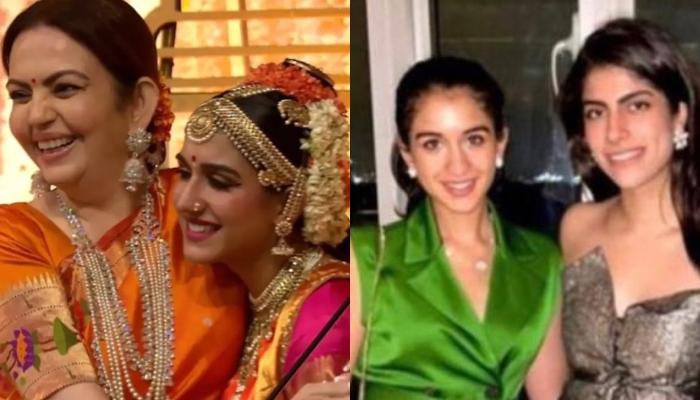 Mukesh Ambani and Nita Ambani's younger son, Anant Ambani's girlfriend, Radhika Merchant is a fashionista. She knows how to slay in every look, and her wardrobe has the perfect collection of outfits for every occasion. Be it her traditional look at festivals or her stunning date night looks, Radhika knows how