Indian business tycoon, Mukesh Ambani is the proud owner of Britain's first country club, Stoke Park in Buckinghamshire, worth Rs. 592 crores. Here are some fascinating facts about it. Check it out!

Indian business tycoon, Mukesh Dhirubhai Ambani is the 7th richest person in the world, with a net worth of USD 101.1 billion. The multimillionaire is also the chairman of Reliance Industries Ltd. Talking about Mukesh Ambani's personal life, he is a proud husband of the famous Indian philanthropist, Nita Ambani. For the unversed, Mukesh and Nita got married in 1985. At that time, the latter was just 20 years old. After some years of their marriage, Mukesh and Nita welcomed three children, Anant Ambani, Akash Ambani and Isha Ambani Parimal, into their lives.

One of the richest couples in the world, Mukesh Ambani and Nita Ambani live in the world's second most expensive private residential property, Antilia, with their two sons and their daughter-in-law, Shloka Mehta Ambani (Akash Ambani's wife). Regarding the Ambani's residence, Antilia's price is reportedly around the whopping sum of Rs. 15,000 crores.

Nita Ambani Revealed Why The Ambani Family Lives At The 27th Floor Of Their Luxurious Home, Antilia

Dhirubhai Ambani's Ancestral Home: His Almost 100 Years Old House Has Been Turned Into A Memorial 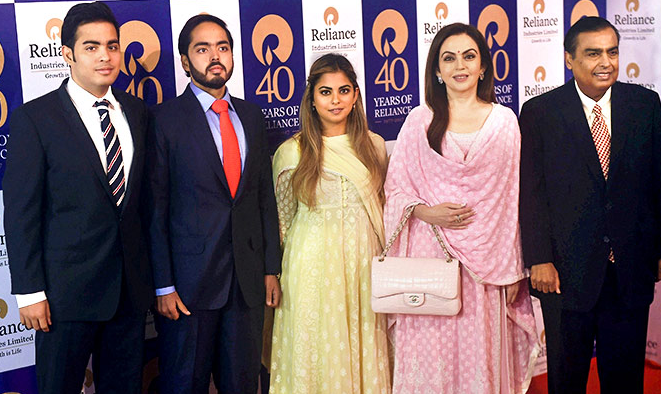 Well, Mukesh Ambani's love for luxurious properties is known to everyone. However, do you know that the Indian billionaire is also the proud owner of Britain's first country club? Well, for the unversed, he owns the Stoke Park Country Club located in Buckinghamshire, which is worth Rs 592 crore. Yes! You read that amount absolutely correct! Well, surprisingly, this isn't the only jaw-dropping fact about this property, so without further wait, let's jump straight into it! 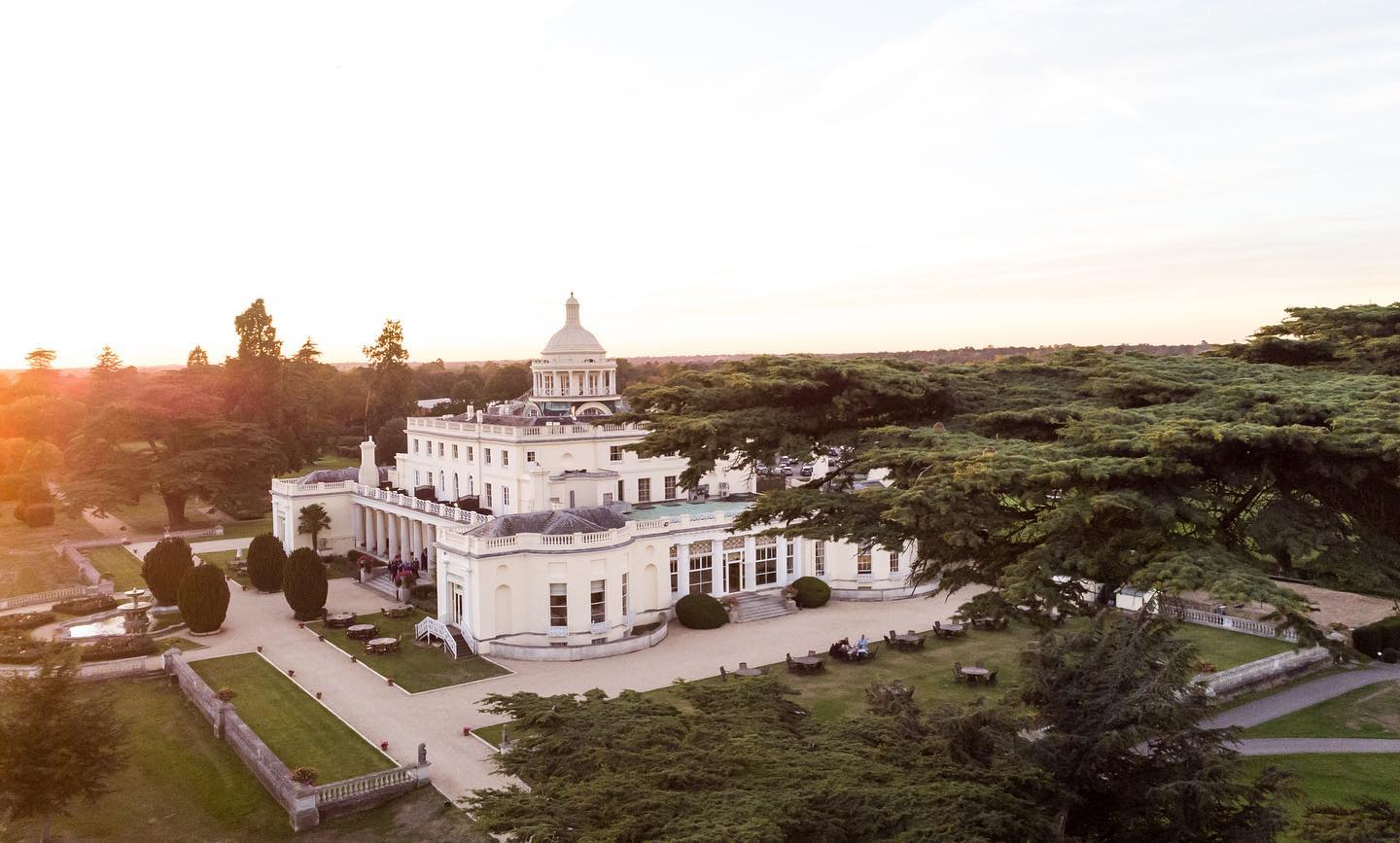 Apart from being one of the most historic properties in Britain, the Stoke Park Country Club was acquired by Mukesh Ambani's Reliance Industries Limited. The property is located on the outskirts of the capital of England, London. 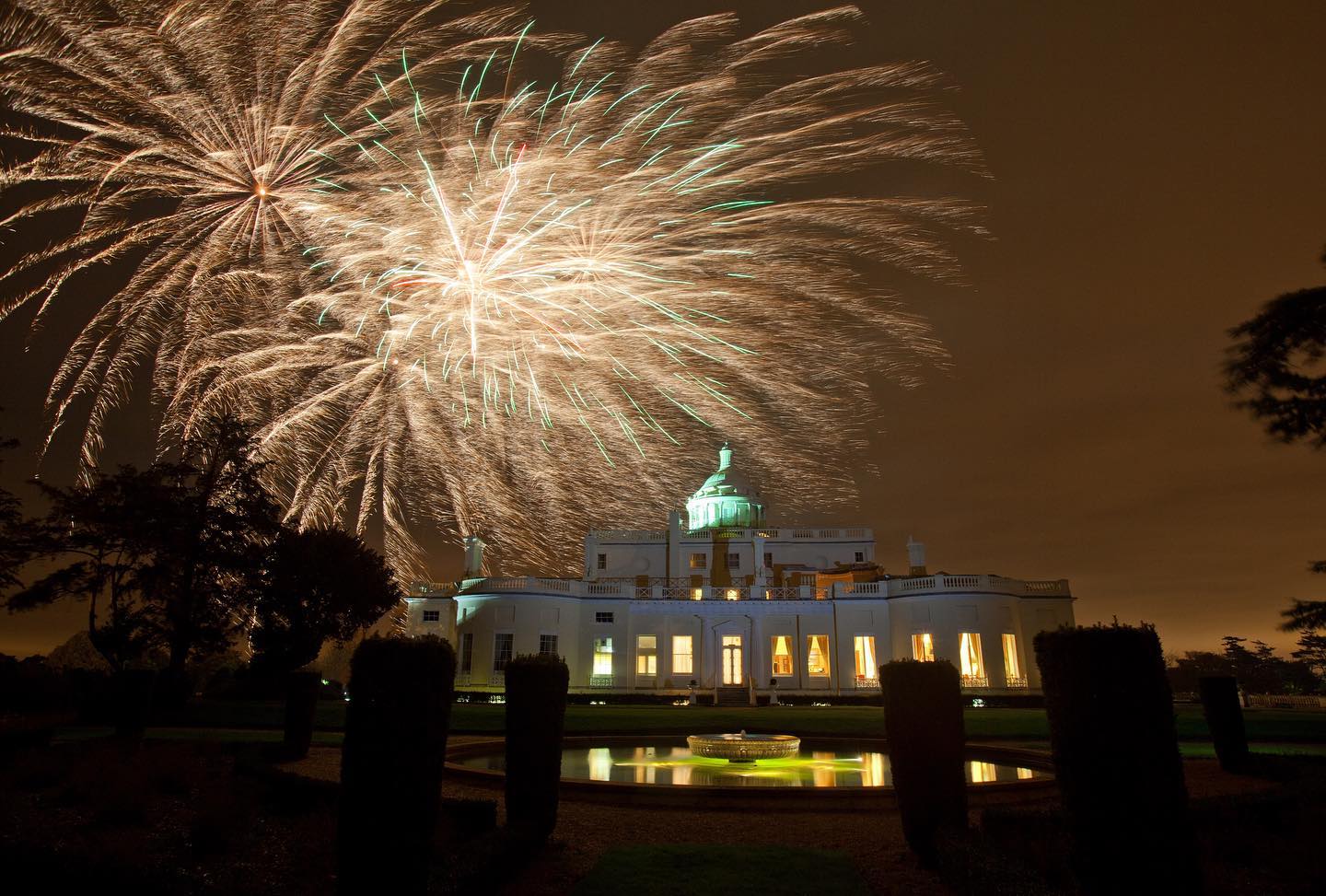 The pricey country club is spread across 300 acres of lush gardens, parklands, and lakes. 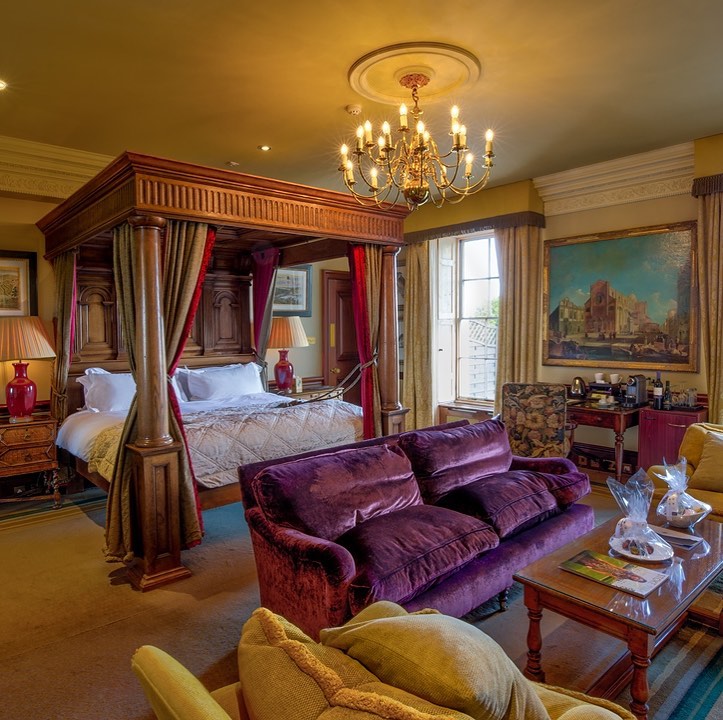 The reason why Mukesh Ambani's Stoke Park Country Club is one of the most famous and leading hotels in the entire Europe is because of the facilities it offers. With 49 exquisite bedrooms that feature staggering designs and marbled bathrooms, spending a holiday in this place is indeed an experience of a lifetime. 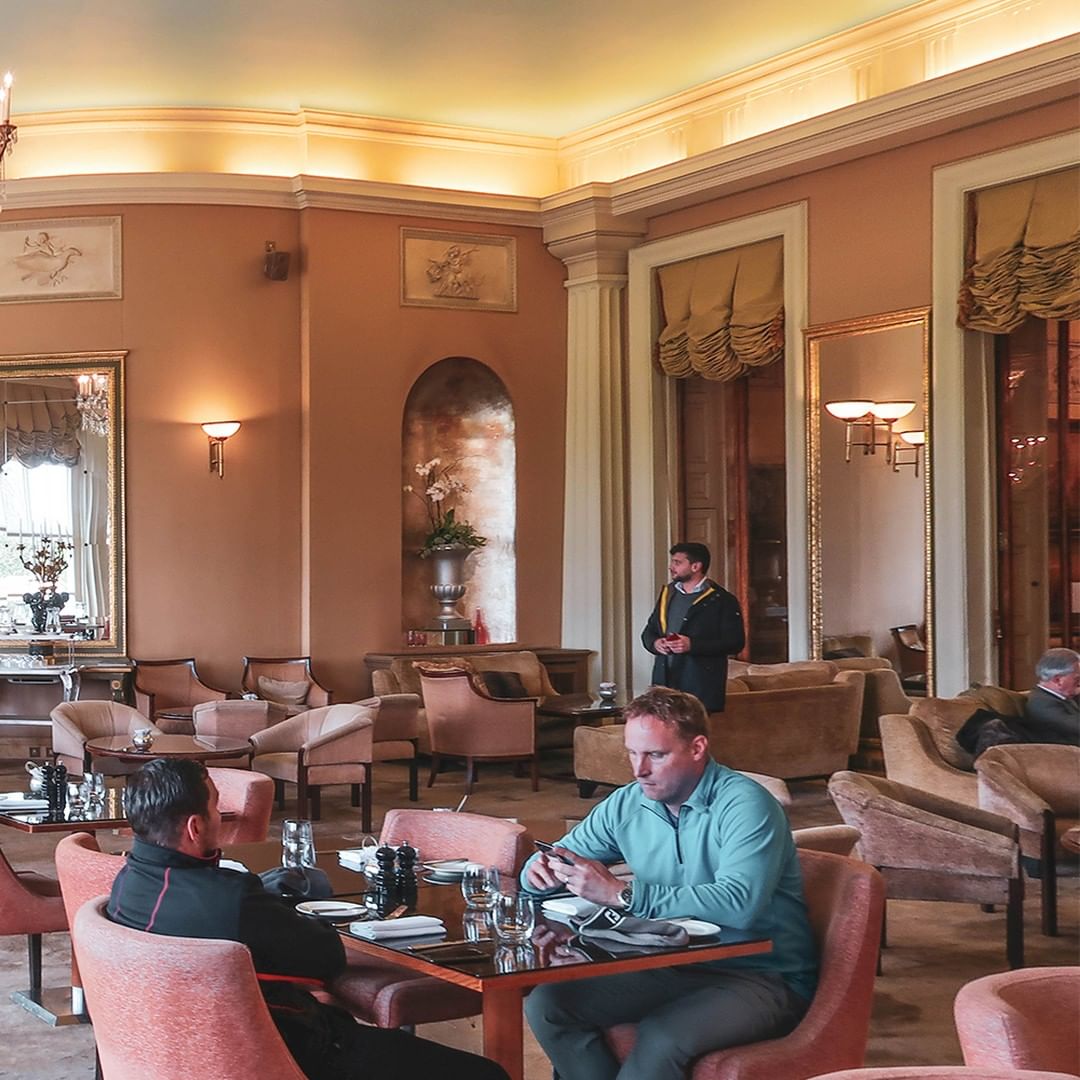 From non-smoking rooms and family rooms to suites, all types of rooms are available inside the country club.

You May Like This: 'K.G.F' Fame, Yash And His Wife, Radhika Pandit's Luxurious Bengaluru Duplex Exudes Royal Vibes Apart from luxurious rooms equipped with all the fancy and expensive amenities, Mukesh Ambani's Stoke Park Country Club also features 27 hole championship golf course, award-winning spas, a state-of-the-art gymnasium, 13 tennis courts, and indoor swimming pools. For the unversed, it is the oldest country club in the country, and thus, it has been graced by many Tennis icons over the decades like Juan Martin del Potro, Novak Djokovic, Andy Murray and many others. 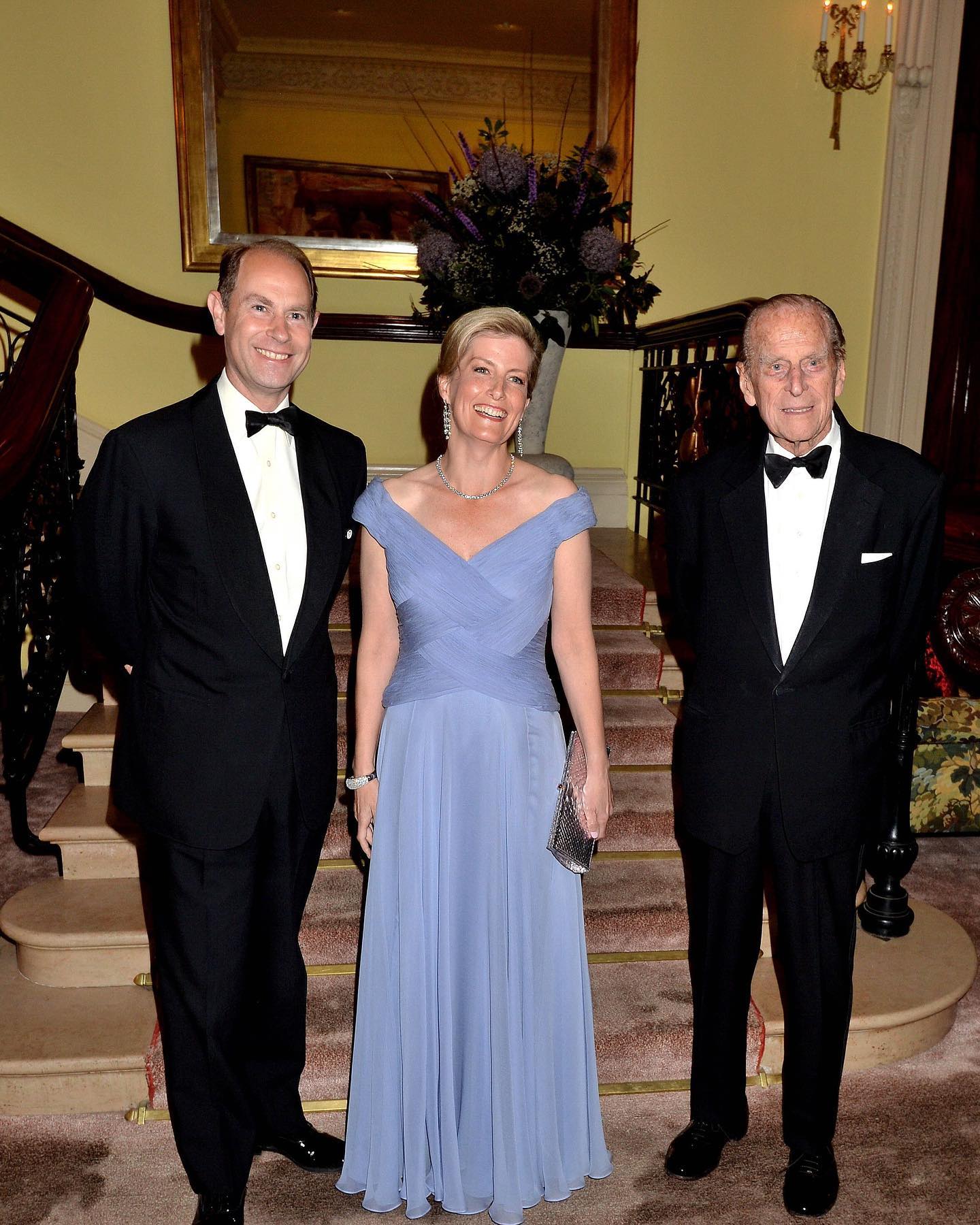 Over the decades, Britain's historic Stoke Park Country Club has welcomed many famous guests and visitors. Even the members of the Royal family used to stay in the lavish property during their important occasions and festivities. However, not everyone is aware of the jaw-dropping fact that Queen Elizabeth I used to live in this place in the year 1581. The property currently belongs to Indian business tycoon, Mukesh Ambani, who had bought it from the famous King Brothers, Chester, Hertford and Witney. The Royal Stoke Park Country Club, situated in Buckinghamshire, which currently belongs to the Ambanis, was once used to be the dream location of almost every filmmaker in the world. Although many films were shot in this prime location, it is best known for being featured in Guy Hamilton's Goldfinger, which was the third instalment of the James Bond series. After that, the location was spotted again in the eighteenth instalment of the Bond series, Tomorrow Never Dies. 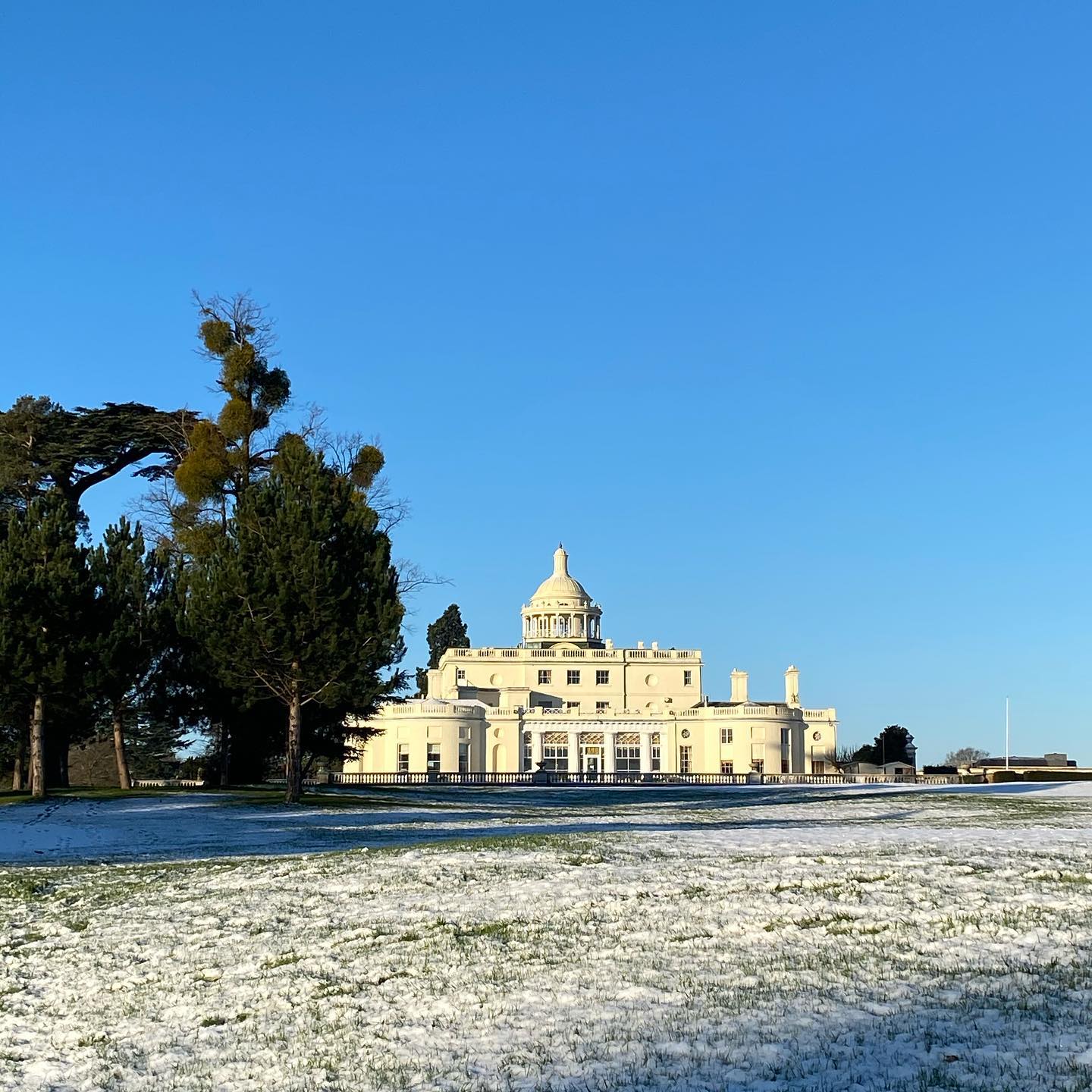 With all the wealth and richness to his name, Mukesh Ambani has once again proved that "whoever said that money cannot buy happiness, didn't know where to shop." So what are your thoughts about Mukesh Ambani's Stoke Park Country Club? Let us know!

Also Read: Inside Manoj Bajpayee's House, Designed By His Wife Shabana: From Den Room To A Secular Prayer Space

Nita Ambani Revealed Why The Ambani Family Lives At The 27th Floor Of Their Luxurious Home, Antilia