Nagarjuna celebrated his birthday with his family in Hyderabad. 'Bahu', Samantha Akkineni's absence created a stir adding fire to the reports of her separation from her husband, Naga Chaitanya!

Samantha Akkineni and Naga Chaitanya might have contrasting personalities, but their love story is like a fairytale. The two had met on the sets of Ye Maaya Chesave. What had started as a friendship had turned into a lifetime's bond. However, considering the recent reports circulated online, all is not well between Sam and Chay (as fondly called by their fans) and her absence from her father-in-law, Nagarjuna’s birthday bash has added fuel to the fire.

If the reports are to be believed, Samantha Akkineni and Naga Chaitanya are heading for a divorce after a blissful married life of four years. The news had come as a shock and when The Family Man 2 actress, Samantha had dropped her surname ‘Akkineni’ on her IG and Twitter handle, it had raised many eyebrows. She has changed her name to simply ‘S’, making everyone wonder if things are going downhill between her and her husband, Chaitanya.

Samantha Akkineni Drops 'Akkineni' From Her Name, Are Things Okay Between Her And Hubby, Chaitanya?

Before Naga Chaitanya's Wedding With Samantha Akkineni, His Dad, Nagarjuna Gave Him This Cool Advice

Also Read: Yami Gautam Flaunts Her Traditional 'Aatheru' Earrings With A Saree For The Promotions Of Her Film

It was Nagarjuna’s 62nd birthday on August 29, 2021, and the family had gathered together to celebrate the occasion in Hyderabad. The inside pictures from the same are going viral over the internet. However, one could not help but notice the absence of Samantha in the pictures, leaving everyone wonder if the reports of her separation from Chaitanya are true! Check out the pictures below: 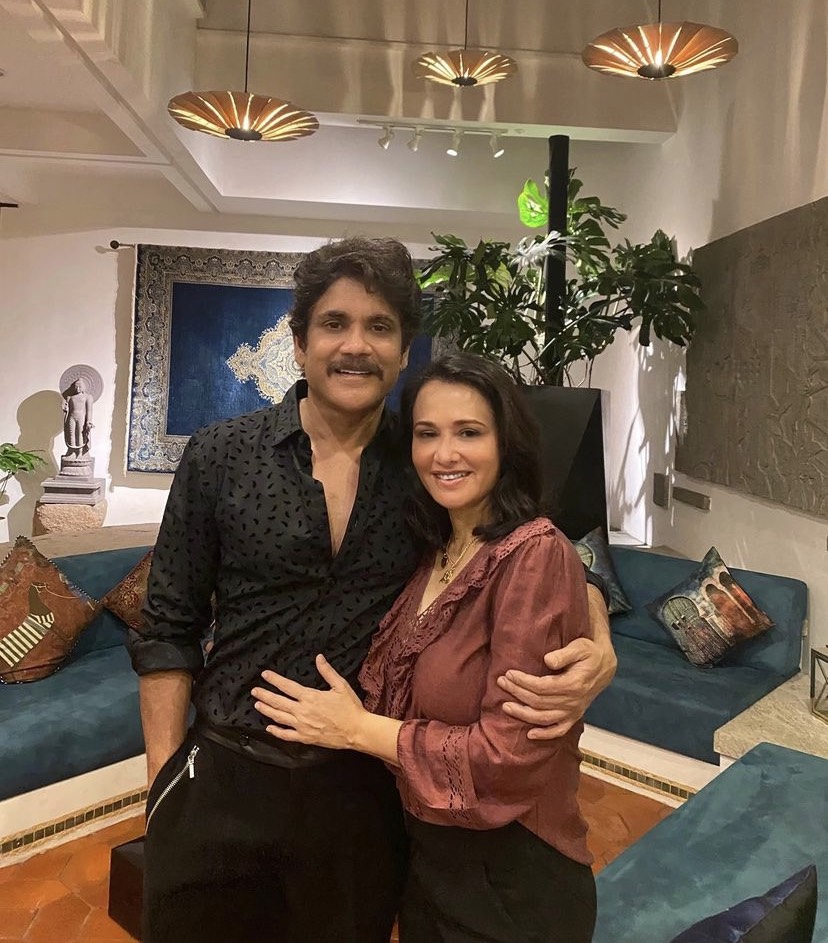 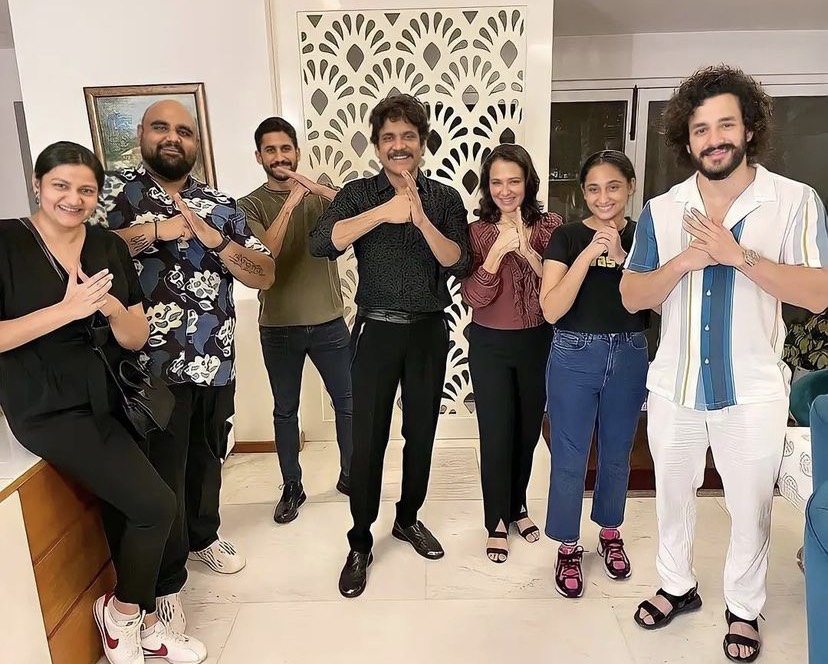 While Samantha was missing from the family celebrations, she did not miss the chance to wish her father-in-law and dropped a sweet wish for him on her Twitter handle. She had tweeted, "No words can describe my respect for you. I wish you an abundance of health and happiness, today and always. Happy birthday to the man, the phenomena @iamnagarjuna mama.”

Talking about Samantha and Chaitanya’s separation reports, in an interview with Film Companion, Samantha Akkineni was asked about the ongoing reports. To this, she had smiled, stating that she rarely responds to these sorts of reports. Samantha had also added that everyone is entitled to their own opinions. Hence, she is also entitled to her own opinions. However, The Family Man season 2 actress had added that she never lost her mind in the face of controversies and had said that gossips are just a small part of a celebrity's life. 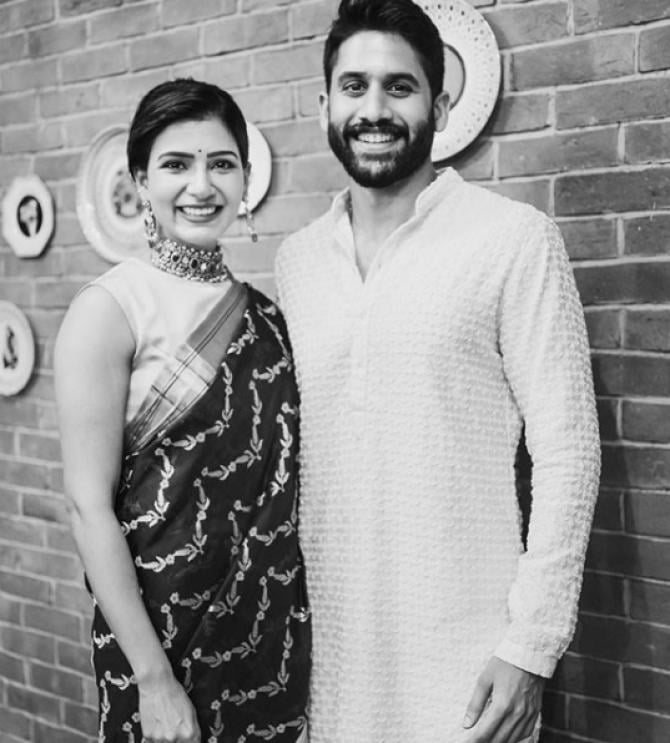 As per the reports of ETimes, Naga Chaitanya's team had given contradictory statements when questioned about troubles in Chaitanya and Samantha's married life. When ETimes had contacted Mr Suresh, a man from Chaitanya's team and had asked him about the ongoing rumours, he had stated the news is untrue. But within seconds, he had changed his statement and had retorted, "I don't know." 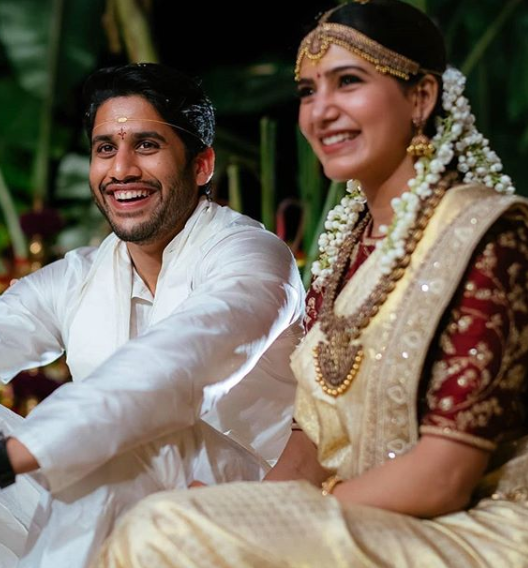 Another member, Mr Raju from Chaitanya's team, had first stated that the report is 'incorrect' and later, had changed it. Mr Raju had shared that the matter should not be discussed with Chaitanya and had said, "Discussing this with the artiste (Naga Chaitanya) will be bad. This is not a thing to discuss." On the other hand, when ETimes had tried to contact Samantha, the actress had dodged the topic and went unavailable for comment. 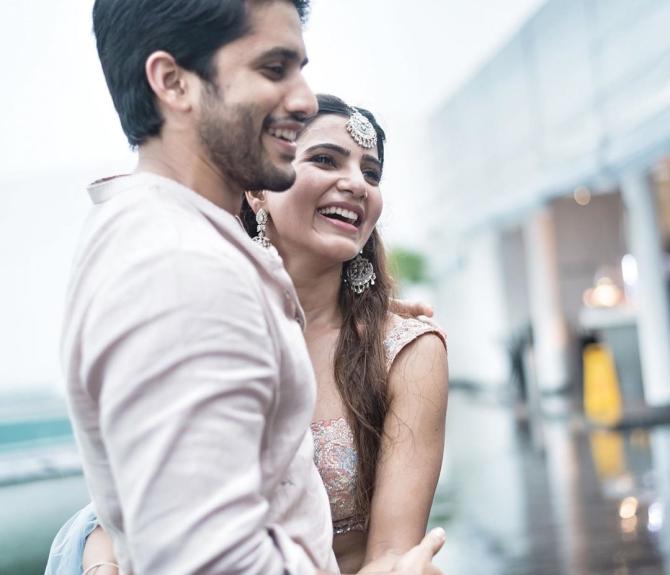 Samantha and Chaitanya had tied the knot on October 6, 2017, after knowing each other for eight years.

Next Read: Kishwer Merchantt And Suyyash Rai Announce The Unique Name Of Their Baby Boy