Kannada actor, Sanchari Vijay died at 34, after a brutal bike crash in Bangalore. The family of the legendary actor approved the process of organ donation. Details inside!

Popular Indian actor, Sanchari Vijay was known for his incredible performances in Tamil, Telugu, and Hindi films. He is also regarded as one of the finest actors in the history of Kannada cinema. However, out of all his performances, it was his portrayal of a transgender in the hit film, Naanu Avanalla...Avalu, for which Sanchari Vijay was awarded the National Film Award for Best Actor.

His other notable performances came in films like Nathicharami and Killing Veerappan. However, it was on June 12, 2021, when he met with a motorbike accident, in which he was riding pillion, and his friend, Naveen was riding the Yamaha FZ1. The two had suffered severe injuries, and Sanchari Vijay was declared brain dead after two days. It was on the night of June 12, 2021, when Kannada actor, Sanchari Vijay was riding back to his home with his friend, Naveen, after spending some time at his place. The two met with an accident after their bike was skidded off and struck by an electricity pole. The actor and his friend were rushed straight to the Apollo Hospital. While on one side, Sanchari suffered intense injuries in the right side of his brain and in the region of his thighs. On the other side, Naveen sustained some fractures. 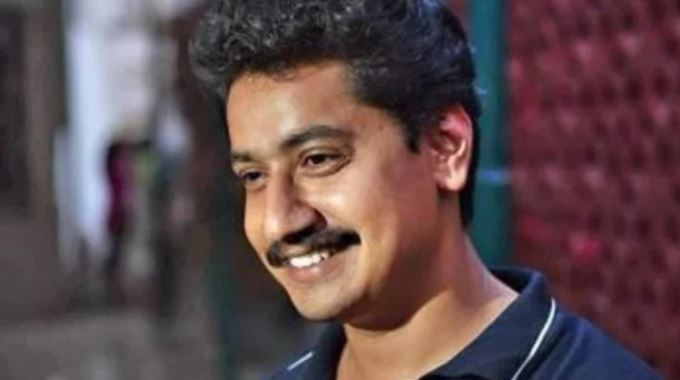 In Apollo Hospital's official statement, the National Film Award winner, Sanchari Vijay was declared brain dead on June 14, 2021. The heartbreaking statement revealed that Sanchari Vijay's brain showed all signs of brain damage, and the family has given consent for the procedure of organ donation. The statement reads, "Neurologically, he is deeply unconscious and is showing signs of brain failure. The family had come forward and consented for organ donation keeping in view the current irreversible brain damage."

Don't Miss: Sushmita Sen's Daughter, Renee Sen Opens Up About Her Aspirations To Be A Full-Time Actor 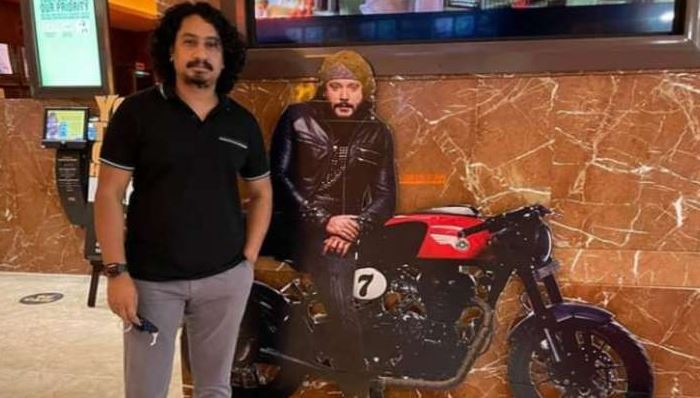 In an interaction with the Bangalore Times, Lijamol Joseph, who is the chief transplant coordinator of Jeevasarthakathe/SOTTO, informed that Sanchari Vijay's elder brother, Virupaksha and younger brother, Siddesh were present during the organ donating procedure. Lijamol said, "Donor's elder brother Virupaksha, younger brother Siddesh have given written confirmation for the same a while back, while his cousin brother Srikanth N. S was the witness." According to a report in Times Now News, an FIR has been registered against Sanchari Vijay's friend, Naveen, who was riding the motorbike on June 12, 2021. The case was registered against Naveen under IPC section 279 (Rash driving) and IPC 338 (causing grievous hurt by endangering lives). However, no statement from Sanchari Vijay's family members has been released so far in the context of the FIR against Naveen. For the unversed, it was in 2011, when Sanchari Vijay had made his acting debut with the film, Rangappa Hogbitna and had gone to a flying start. The actor had also featured in some notable Kannada films like Oggarane, Dasavala, Harivu, Sipaayi, and Varthamana. The actor will always be remembered for his incredible versatility, acting skills, and character study.