Navya Naveli Nanda Recalls Her Friends In UK Fighting With Their Moms, Says 'I Would Never Dare...'

Navya Naveli Nanda on her podcast, 'What The Hell Navya', recalled her school time and revealed that she would get shocked after watching her friends fighting with their mothers.

The granddaughter of legendary actor, Amitabh Bachchan and his wife, Jaya Bachchan, Navya Naveli Nanda is undoubtedly one of the most loved celebrity kids. She has etched her name in the heart of millions, courtesy of her pleasing personality. Unlike her family, Navya has chosen a different career path. For the unversed, Navya is an entrepreneur and co-founder of a healthcare portal, Aara Health.

Recently, Navya Naveli Nanda has garnered a lot of attention because of her podcast series, What The Hell Navya. The show featured the three ladies of the Bachchan family, Jaya Bachchan, Shweta Bachchan Nanda and Navya. In one of the episodes of the podcast, Navya had revealed that everyone in the Bachchan family takes Jaya Bachchan's advice very seriously. Further, she even said that her nani is the first or second person to whom she updates about her life. Navya had mentioned:

Shweta Bachchan Seeks Approval Of Navya For Her 'Kitchen Sink Haircut', Her Reaction Is Hilarious

"You are like the glue of the family. Everyone takes your opinion very seriously."

Suggested Read: Nora Fatehi Reveals That She Was Going Through A Heartbreak While Shooting Her Song, 'Pachtaoge' 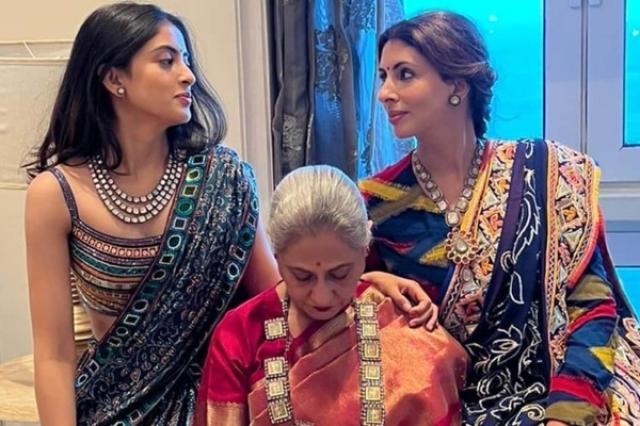 In the finale episode of the podcast, What The Hell Navya, the host Navya Naveli Nanda recalled her school days in England. Talking about the same, the star daughter revealed that her school friends used to have fights with their mothers, and it was shocking for her. Further, Navya mentioned that she could never even dare to answer back to her mom, Shweta Bachchan Nanda. In her words:

"I remember when I was in school, obviously the cultures are very different, we were in boarding school in England, I used to see the way some of my friends used to speak to their moms, and would be like ‘haw’. Like ‘how can you say that?’ I was like ‘if I ever said this to my mom…’ Like I would never, I would never dare get into a full argument. Sometimes I saw some of my friends get into full-on fights and I was like ‘how can you say this to your mom?’ I would never even dare to speak to my mom like that." 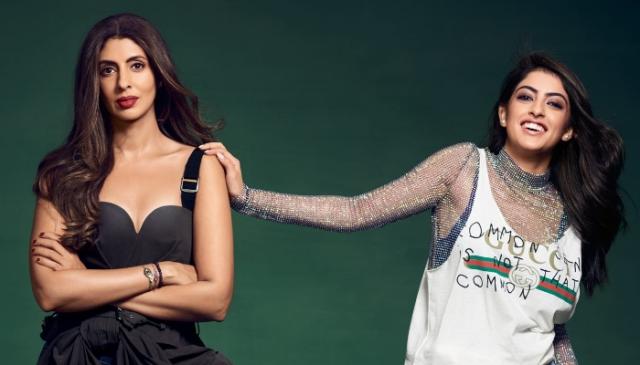 In response to Navya's statement, her granny, Jaya Bachchan said that the culture of the two countries is entirely different. She even said to Navya that she had been brought up to respect her elders, so she should not use the word "dare". Jaya Bachchan mentioned:

"But that’s our culture… I don’t think you should use the word dare… you wouldn’t do it because you’ve been brought up to respect your parents or your guardians." 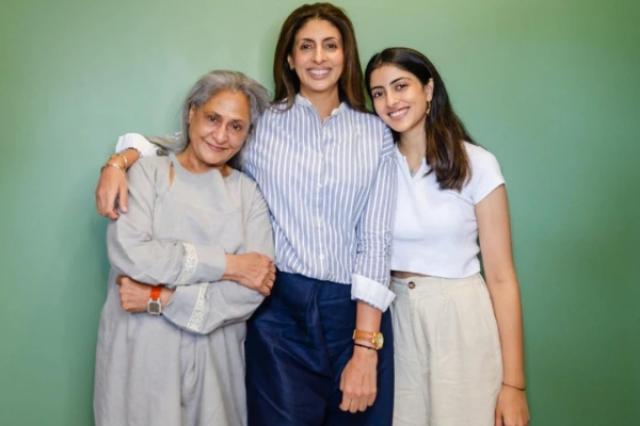 Earlier in an interview with the ETimes, Navya Naveli Nanda had opened up about her equation with her mother, Shweta Bachchan Nanda and grandmother, Jaya Bachchan. Talking about the same, she revealed that they all have a very easy way of communicating with each other. Reflecting on the fact that their family doesn't hold back from having conversations on different topics, Navya had shared:

"I think we have a great relationship between the three of us. More than being family, we are also very good friends. I think the way that we speak to each other keeps the chemistry going. I'm not her best friend. What I was trying to say was that we have a very easy way of communicating. I wouldn't ever not speak to my mom or my nani about a particular topic and I'm not sure, but I feel that maybe a lot of people don't have that kind of equation with their families."

What do you think about Navya's podcast series, What The Hell Navya? Let us know!

Next Read: MS Dhoni Enjoys A Fun Night With Pandya Brothers, Grooves With Badshah On The Song 'Kala Chashma'