Popular actor, Nawazuddin Siddiqui was once rejected by his childhood crush in his village. However, he had promised her to appear on television one day. Read on to know why!

Nawazuddin Siddiqui is one such actor in Bollywood, who holds a special place in everyone's heart. He had made his debut in the Hindi film industry back in 1999 with a small role in Aamir Khan starrer Sarfarosh. But, no matter how short was the screen time, Nawazuddin has always connected with the audience through his unconventional roles and stellar acting.

But this beautiful journey had started when the actor was rejected by a girl in his village and had promised her to appear on television one day. Though the actor had shared this in his past interviews as well, in a recent media interaction, Nawazuddin opened up about the story and mentioned more interesting details about it.

Nawazuddin Siddiqui And Wife, Aaliya Plan Their First Trip To Dubai With Kids After Their Patch Up

Nawazuddin Siddiqui's Wife, Aaliya Does Not Want A Divorce, Reveals The Reasons For Reconciliation

Nawazuddin Siddiqui Finally Opens Up On His Divorce Battle, Says He Loves His Daughter Very Much

Nawazuddin Siddiqui's Wife, Aaliya Accuses Him Of Rape, Files A Written Complaint Against Him

Recommended Read: 66-Year-Old Ex-Indian Cricketer, Arun Lal To Get Married For The Second Time To His 38-Year-Old GF Nawazuddin Siddiqui hails from Budhana, a small town in Uttar Pradesh. Son of a proud farmer, Nawazuddin rather had humble beginnings. In a candid chat with Brut India, the Sacred Games actor recalled the time when a girl in his village had rejected him because she was a television addict and had no time to talk to him. At that moment, a young and hurt Nawazuddin had promised that girl to appear on television and had said, 'Ek din tujhe TV pe aa kar dikhaunga'. In his words: 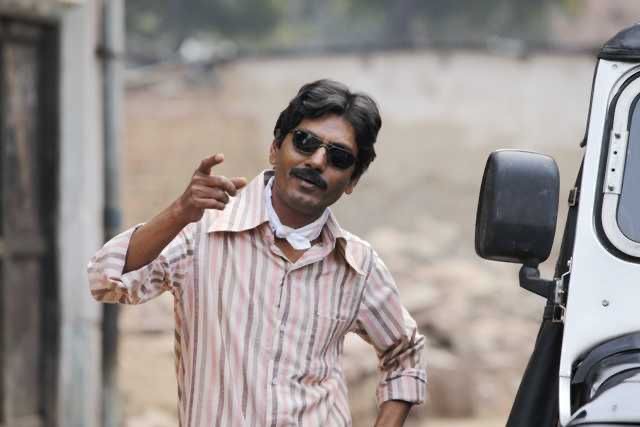 Going further in the interview, Nawazuddin mentioned that after successfully bagging his first television series in Mumbai, he had dialled an old friend in his village to inform that girl about his television debut. However, he had learnt that the girl was married by then with five kids. Moreover, her husband did not allow her to watch TV or step outside their house. He can be quoted as saying:

"In Mumbai, when I did a serial for the first time, I remembered I had made a promise to a girl. So I called my friend in my village and asked him to talk to that girl. I had told her one day I'll be on TV. My program is tomorrow, on Sunday. My friend said, "Brother, she's married and has 5-6 children. And the person she's married to not only doesn't let her watch TV, but also doesn't let her leave the house." 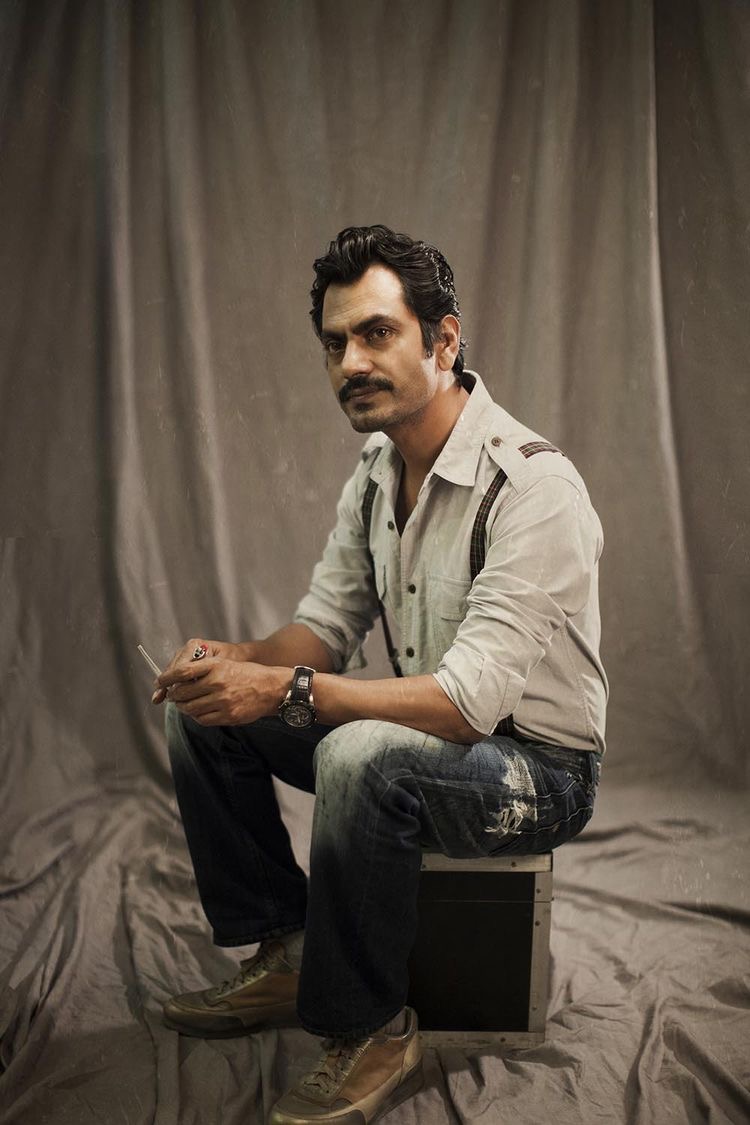 For those who don't know, Nawazuddin Siddiqui had married his ex-girlfriend, Aaliya, after a broken marriage in 2009. However, things did not go well between the two, and they had decided to live separately. But in the year 2021, Aaliya had changed her mind and had withdrawn her plea for divorce. Earlier in an interview, Nawazuddin had said that he would always support his wife, Aaliya and their two adorable kids, Shora Siddiqui and Yaani Siddiqui, would always remain his priority. He had shared:

"I don't let negativity and hatred get to me. She is still the mother of my children, and we have shared a decade of our life together. I will always support her no matter what. Mera farz banta hai ke main unka khayal rakhu. Aaliya and I are not on the same page, we may not agree with each other, but our children have always been my priority." 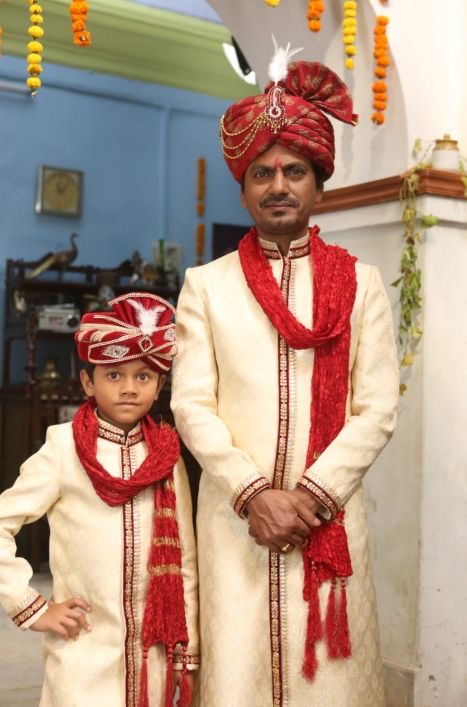 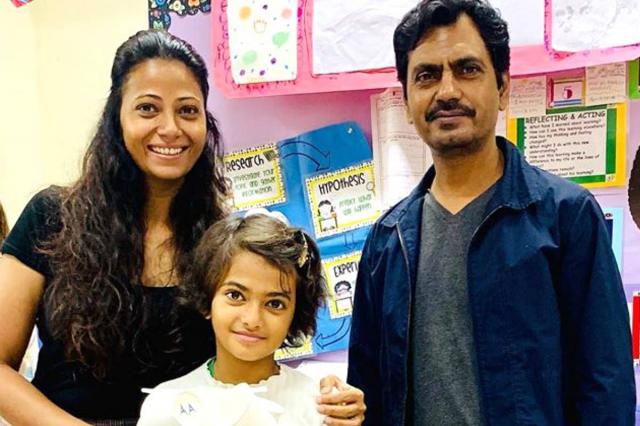 Next Read: Chhavi Mittal Talks About Waking Up Cancer Free, Pens Details Of 6-Hour Long Surgery And The Pain

Nawazuddin Siddiqui And Wife, Aaliya Plan Their First Trip To Dubai With Kids After Their Patch Up