Ranbir Kapoor turned a year older on September 28, 2022. Check out as he got the sweetest birthday wish from his mommy, Neetu Kapoor!

Bollywood's heartthrob, Ranbir Kapoor is celebrating his 40th birthday on September 28, 2022. This year has been blissful for the actor as he is riding high on the personal as well as professional lives. Ranbir got married to the love of her life, Alia Bhatt on April 14, 2022, and now, the couple is counting the days to welcome their first child into this world. Moreover, Alia and Ranbir's first film together, Brahmastra was a hit at the box office.

Ranbir Kapoor's wifey, Alia Bhatt is planning to make her loving husband's day super special for him. For the unversed, it is Ranbir's first birthday after his whimsical wedding with Alia, and the actress is trying her best to make every moment memorable for him. Alia and Ranbir are indeed couple goals, who never fail to swoon our hearts with their cutesy camaraderie.

Alia Bhatt Gets A Warm Hug From Soon-To-Be Mother-In-Law, Neetu Kapoor Outside Their New Bungalow

Recommended Read: Katrina Kaif Wishes 'Devar' Sunny Kaushal On His Birthday With A 'Jeete Raho' Photo From Her Wedding Meanwhile, Ranbir Kapoor got a sweet birthday wish from his mommy, Neetu Kapoor, on his special day. Taking to her IG handle, Neetu dropped an adorable picture with her darling son, in which the two can be seen sharing a candid moment together. Along with it, she penned the sweetest wish which can be read as:

"This has been quite a milestone year for You for US !!! Miss your father as he would have been the happiest proudest im sure he is orchestrating from up there !!! Happy birthday love you the mostestttt rana. you are my Shakti Astra #bestfriend #strength."

Ranbir Kapoor and Alia Bhatt have been on their toes to fulfil their work commitments ever since they got married, and now they are awaiting the arrival of their baby. According to a report in BollywoodLife, a close source to the actress revealed that Ranbir and Alia are planning to go on a romantic lunch together and everything will be according to the birthday boy's favourite. The source can be quoted as saying:

"Alia Bhatt and Ranbir Kapoor have been working constantly after their marriage and haven't got the 'Me' time and so Alia has planned a whole day to splendid with her hubby in the most cutest way possible. The couple will first go for a romantic lunch together at their favourite restaurant and everything will be according to RK's favourite. Then they will spend some special time together as they are very much aware that they won't be able to spend this quality time after having a baby together." 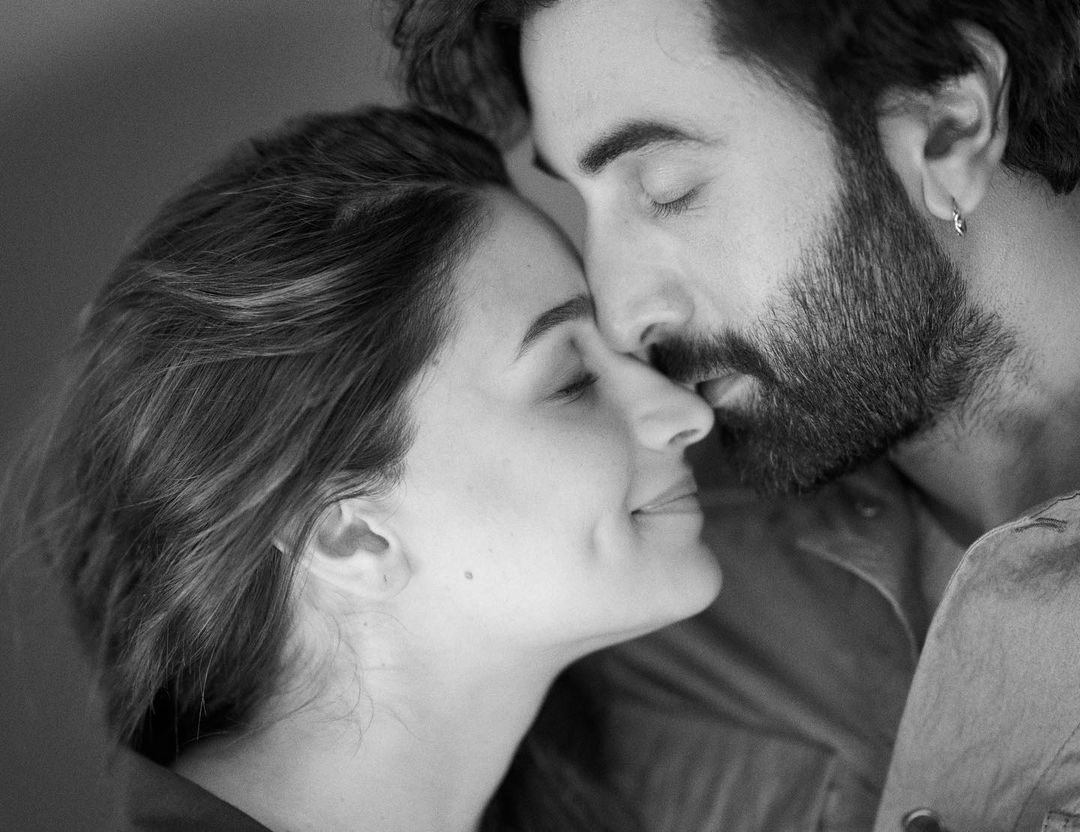 The source further added that Alia and Ranbir are excited to embrace parenthood for the first time in their lives and they have already divided their parenting duties. However, the source also mentioned that since the parents-to-be won't be able to spend quality time together when their baby will arrive, they will be spending some special time together. He can be quoted as saying:

"Alia and Ranbir are damn excited to welcome their baby together and they have already decided their parenting duties. While the couple is aware that they won't get this special time and so Alia wants to make it every bit special."

Next Read: Mahesh Babu's Mother, Indira Devi Passes Away At The Age Of 70 Due To Age-Related Sickness

Alia Bhatt Gets A Warm Hug From Soon-To-Be Mother-In-Law, Neetu Kapoor Outside Their New Bungalow