Neha Kakkar took to her IG handle and posted a lovely video with her mother, captured by her husband, Rohanpreet Singh. Scroll down to check it out!

There's a saying that goes 'If there's paradise somewhere on this earth, it is in the feet of your parents'. Doesn't matter how negative your day is going, how demotivated or pessimistic you feel, your parents have a way of making you get rid of all those negative feelings. Just a little talk with them uplifts your mood like anything and Bollywood's singing sensation, Neha Kakkar shares a similar relationship with her parents. (Recommended Read: Sana Khan's Hubby, Anas Saiyad And Mom Think She Has Gained Weight, Reveals What They Call Her)

Neha Kakkar is a family oriented person which is pretty evident from her social media handle. From posting cutesy, lovely moments with her husband, Rohanpreet Singh to sharing fun moments with her brother, sister, and parents on her social media, Neha entices us all with the balance she strikes in her personal and professional life. Scroll down to see a cute video of Neha with her mom.

Neha Kakkar Is Enjoying Her Honeymoon With Rohanpreet Singh, Shares Glimpse Of Her Suite

Neha Kakkar Clears Her Relationship Status With Himansh Kohli, Says They Are 'Humsafars'

Himansh Kohli Is Madly In Love With Neha Kakkar, Kisses Her On Women's Day In Instagram Story 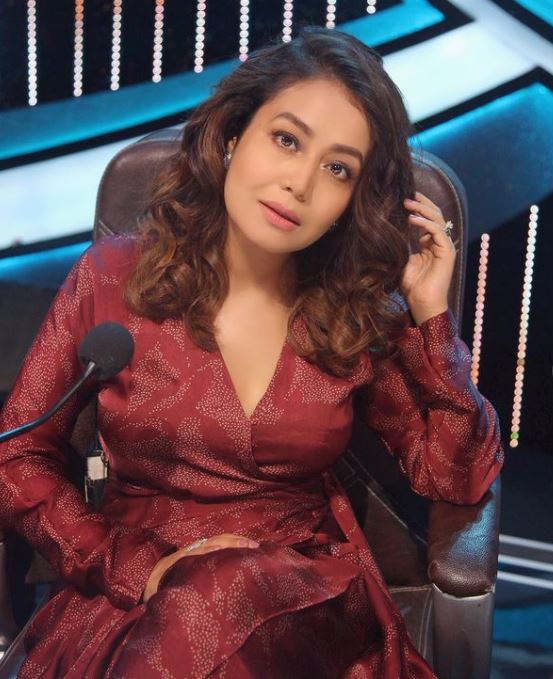 On January 24, 2021, Neha Kakkar took to her IG handle and posted a lovely video, wherein, we can see her giving a nice champi to her mother. Her doting husband, Rohanpreet Singh recorded the cute video. Along with the adorable post, Neha wrote, "Mumma Ki Seva at Mumma Papa's House! Thank you @rohanpreetsingh for capturing the best moments always! #KakkarFamily." Check out the video below:

Neha Kakkar had tied the knot with the love of her life, Rohanpreet Singh on October 24, 2020, and we still cannot get over the grandeur of the functions. On January 6, 2021, Neha Kakkar had given a glimpse of her house on her IG handle, and it had looked no less than a Yash Raj film's setup. In the first picture, Neha was seen happily posing in her kitchen, whisking something in a bowl and laughing. Neha had posed in her living room in the other two pictures, wearing a yellow bustier top, blue denim pants, and a yellow and white floral long blazer. Sharing the pictures, she had written, "When I'm in the Kitchen v/s Living room #NehuDiaries." (Also Read: Anita Hassanandani's Hubby, Rohit Reddy Shares Cute Pictures Of Kissing His Wife's Baby Bump) 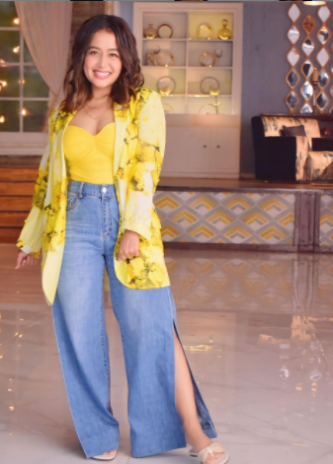 After their marriage, Neha Kakkar and Rohanpreet Singh had given their first interview on The Kapil Sharma Show. Their chemistry had made people awestruck and the couple had revealed the details of their first meeting as well. Neha had shared that they had first met in Chandigarh in August. Neha had also revealed that her singer-husband was not ready to get married at the age of 25 initially. Neha had shared her first impression of Rohanpreet and had said, "My first impression of him was that he was so good to each and every person on the set. And undeniably, he was the cutest boy I had ever come across. The attraction was strong. I think it was really in those initial moments itself that I knew he is the one for me."

On the occasion of Lohri on January 13, 2021, Neha Kakkar had wished her million fans a Happy Lohri. The delighted wifey had shared some breathtakingly beautiful pictures with her husband. In the pictures, the couple had looked like a match made-in-heaven. While Neha had looked gorgeous in her green-coloured ensemble, Rohanpreet had looked all shades dapper in his all-black avatar. Neha had penned a note in the caption along with the pictures, and it could be read as "Aaj hai #NehuPreet ki Fist Lohri! Happy Lohri Hubby @rohanpreetsingh Happy Lohri Everyone! Btw! This is our Darling @suyesha_savant's Wedding Look." Neha's husband, Rohanpreet had also reposted the pictures on his IG handle and had written, "Aj Sadi Pehli Lohri hai. Sanu Dona nu te Tuhanu Sareyan nu v Bohot Bohot Mubarkaan!! Happy Lohri Wifey @nehakakkar Congratulations @suyesha_savant" in the caption. (Don't Miss: Varun Dhawan Poses With His Wife, Natasha Dalal, Her Silver Kalire And White Chooda Steal The Show) 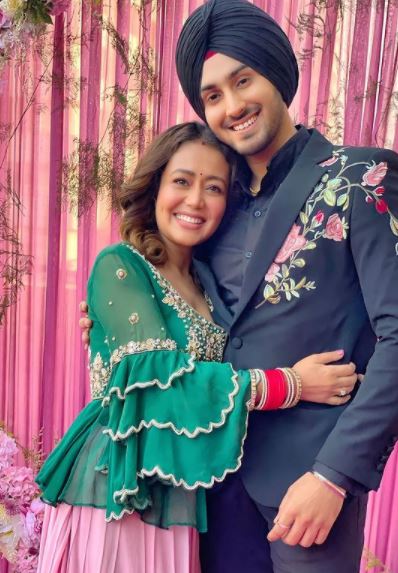 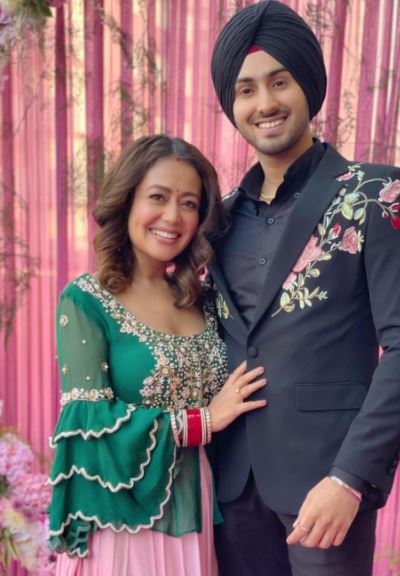 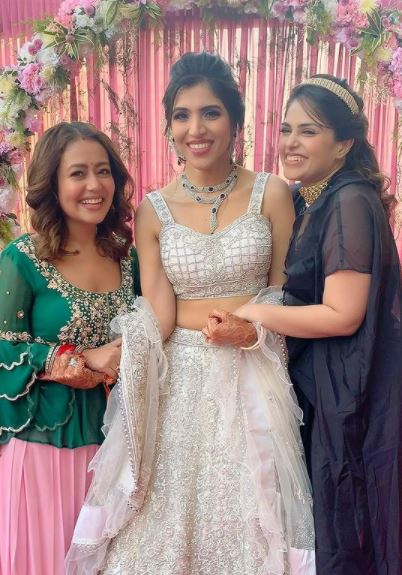 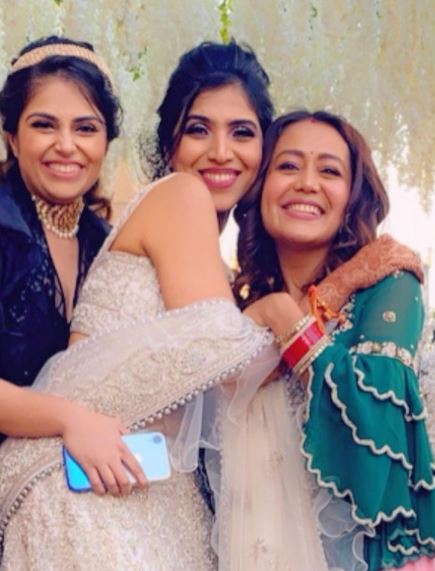 Well, we love Neha Kakkar's cute video with her mother!

Neha Kakkar Is Enjoying Her Honeymoon With Rohanpreet Singh, Shares Glimpse Of Her Suite