Nick Jonas Is Inspired By The Hindu Wedding Rituals, Says 'Saath Pheras' Have Locked Him For Good

Nick Jonas Is Inspired By The Hindu Wedding Rituals, Says 'Saath Pheras' Have Locked Him For Good

Priyanka Chopra and Nick Jonas had a quintessential Indian wedding which had traditions, rituals and a lot of masti. Their big fat Indian wedding deserved every bit of the stardom. The millennial couple got married on December 1, 2018, and they had almost everything in their wedding ceremony, from flamboyant outfits to rich decor and deep-rooted Indian traditions with a right mix of modernity. Ever since they got married, they keep sharing photos on social media and we can't help but go gaga over them.

Today, on Mrs Jonas’ birthday, we have come across yet another instance which marks her birthday in a most special way. Husband, Nick Jonas makes her proud as he says an adorable thing on an American chat show about the sacred saath pheras of a Hindu wedding. And the beautiful words are indeed one of the most adorable things ever that can happen to the ‘Global Icon’ PeeCee on her first birthday after her wedding. Today, (July 18, 2019) on her birthday she gets the most special gift from her hubby. (Also Read: Arjun Rampal's Heavily Pregnant GF, Gabriella Admitted To The Hospital, His Daughters Pay A Visit) 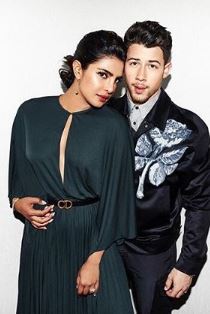 It’s interesting and amazing to know that the American singer not just married Priyanka Chopra in a Hindu ceremony but is also well-versed with the significance of its seven sacred rounds and how each round stands for a vow. Nick recently appeared on the popular America Variety show Martha & Snoop's Potluck Dinner Party starring Martha Stewart and American-rapper-singer, Snoop Dogg. In one of the videos doing the rounds on the internet, the actor talks about Hindu wedding rituals and on being asked about the entire process, Nick said, "She comes from a big Indian family, I obviously have my brothers. we did in Jodhpur, at a palace there which was beautiful. Obviously, there was good food, good music... so you do the pheras, in which seven walks around the fire symbolise seven lives together. So I am locked in for good now.” Well, we also have a video where we can see Priyanka celebrating her birthday. Have a look at the videos:

Priyanka and Nick tied the knot on December 1, 2018, at Jodhpur's majestic Umaid Bhawan Palace in a Catholic ceremony officiated by the groom's father Kevin Jonas Sr. It was followed by an extravagant wedding, as per Hindu traditions on December 2. On being a princess on her wedding day, she had opened up in an interview to an American weekly magazine People, she had said. "It melted my heart. Being able to have two big weddings, in India, with our closest family and friends was unbelievably special." 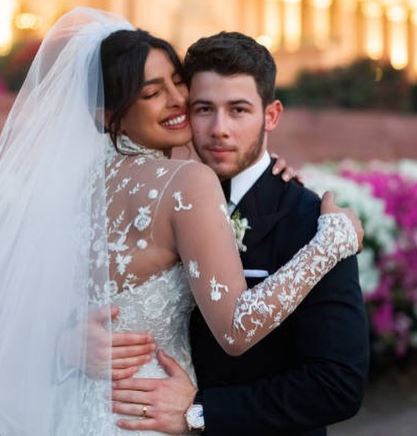 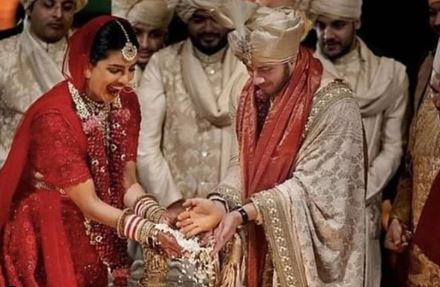 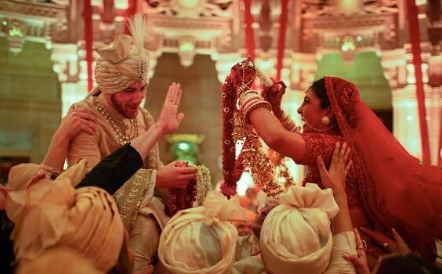 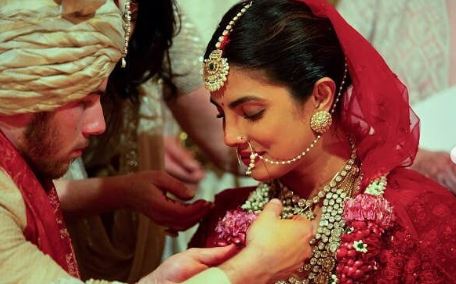 Nick Jonas’s relation is equally precious and sacred with his saali Parineeti Chopra. Sometime back, Priyanka's cousin Parineeti Chopra had said that Nick is an ideal brother-in-law. In another chat show, BFFs with Vogue-Season 3, Parineeti had revealed about the lavish and expensive gifts she got, "I got a lot of money, I got dollars and rupees, in lakhs and we also got diamond rings. We also got bags, we got a lot of stuff. He was very generous.” (Do Read: Drashti Dhami Is Holidaying In Spain With Husband, Neeraj, Gives Us A Digital Tour Of Ibiza Island) 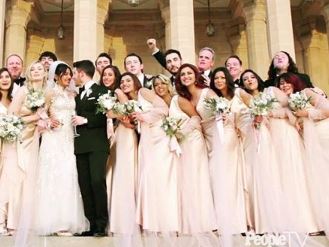 Well, on the very special day of her birthday, we can say that Priyanka Chopra is a true ‘Global Icon’ for all the best reasons. She is a risk-taker and is on seventh heaven when it comes to being successful and attaining stardom. She has not only reigned in Bollywood as a superstar but has also spread her wings to Hollywood starting off as a pop singer. After grabbing the popular show Quantico in the West, there was no looking back for the talented babe. The actress also does her bit for the needy. The actress is associated with several NGOs to raise awareness around girl child in India. She is also the brand ambassador of Assam Tourism and is the UNICEF National Ambassador. When she decided to marry Nick Jonas, she didn’t think twice about backing out from Salman Khan’s Bharat. This is how the lady puts her priorities in place. (Recommended Read: Kriti Sanon's Mother Reveals Her Take If Found Her Daughter In A 'Live-In' Relationship) 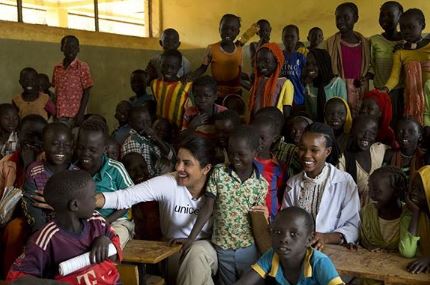 We too wish Priyanka Chopra a very happy birthday along with her husband who is ‘locked in for good’ with his favourite angel!