Palak Muchhal Reveals How The First Month Of Her Marriage With Hubby, Mithoon Sharma Went Like

Palak Muchhal shared a cutesy picture with her husband, Mithoon Sharma as they celebrated the one-month anniversary. The couple also revealed how they spent the first month of their marriage!

Playback singer, Palak Muchhal is enjoying the best phase of her marital life with her husband, Mithoon Sharma. On December 6, 2022, the duo completed one month of marital bliss and sharing a cutesy picture of themselves, they also mentioned how the first month of togetherness was like. For the unversed, Palak and Mithoon tied the knot on November 6, 2022, in an intimate wedding. Since then, a look at their profile will give an array of glimpses of their dreamy wedding.

On December 6, 2022, Palak Muchhal and Mithoon Sharma took to their respective IG handles separately and shared a cutesy picture with each other. In the picture, the duo was seen posing for a cheeky selfie and radiated pure happiness as they celebrated their one-month anniversary. Revealing how they spent the first month of their marriage, they penned:

On Completing 8 Yrs Of Togetherness, Shilpa Shetty Has The Most Emotional Wish For Hubby For the unversed, Palak Muchhal had tied the knot with music composer, Mithoon Sharma in an arranged marriage setup. While Palak is known for putting her melodious voice in many Bollywood songs like Pyaar Ke Silsile, Chahun Main Yaa Na, Kaun Tujhe and many others. On the other hand, Mithoon is popularly loved for his compositions, including Udd Ja Parindey, Tum Hi Ho, and Tujhe Kitna Chahein Aur, among others. Even though the duo had collaboratively worked on many projects, including the musical hits from the film, Aashique 2, their marriage was arranged by their parents. 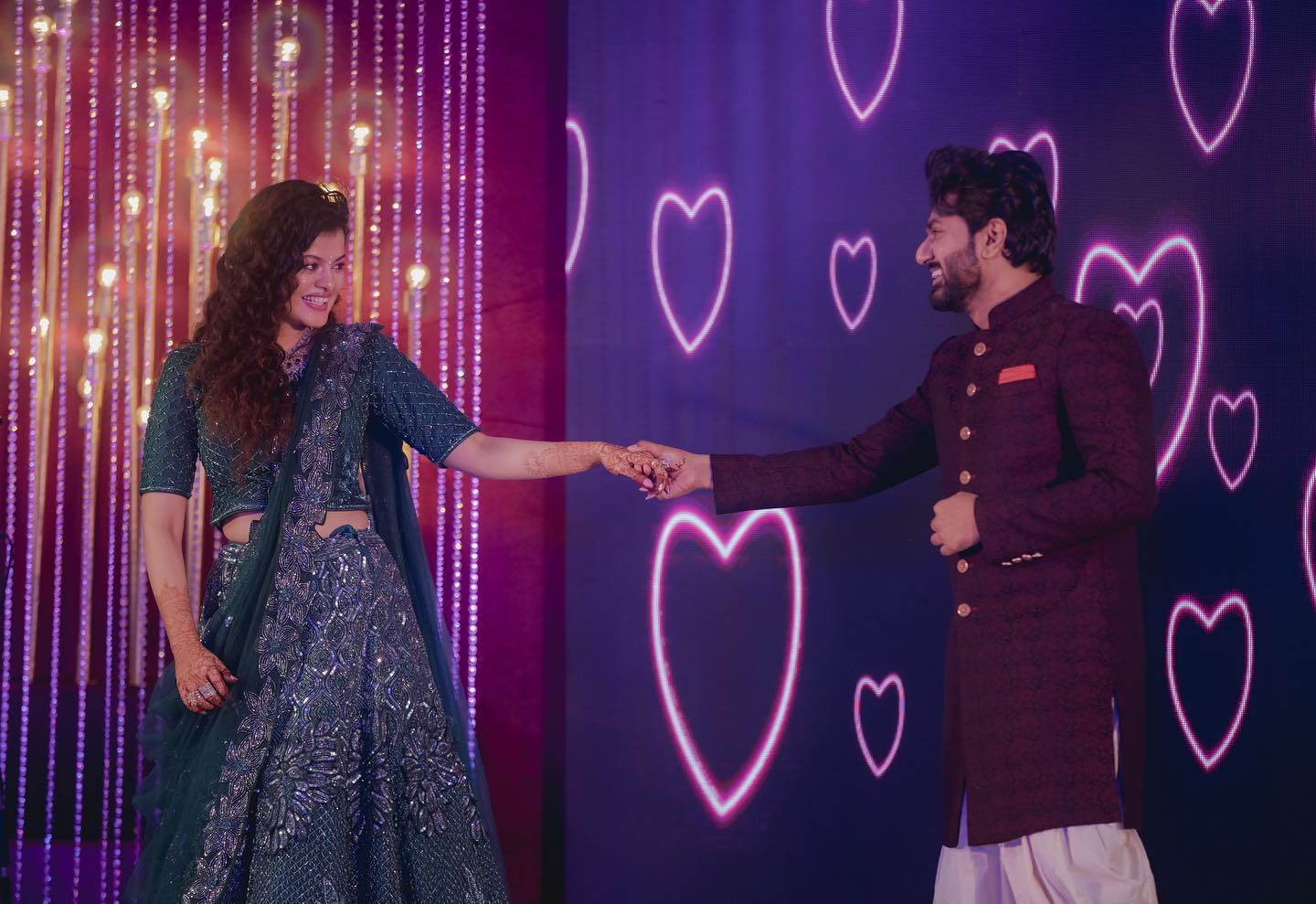 Soon after their wedding, on November 6, 2022, Palak had taken to her IG handle and shared mushy pictures with her darling hubby, Mithoon. They were donning their respective wedding ensembles while posing with each other. Indeed their love-filled moments were unmissable. Sharing them, Palak and Mithoon had collaboratively written: 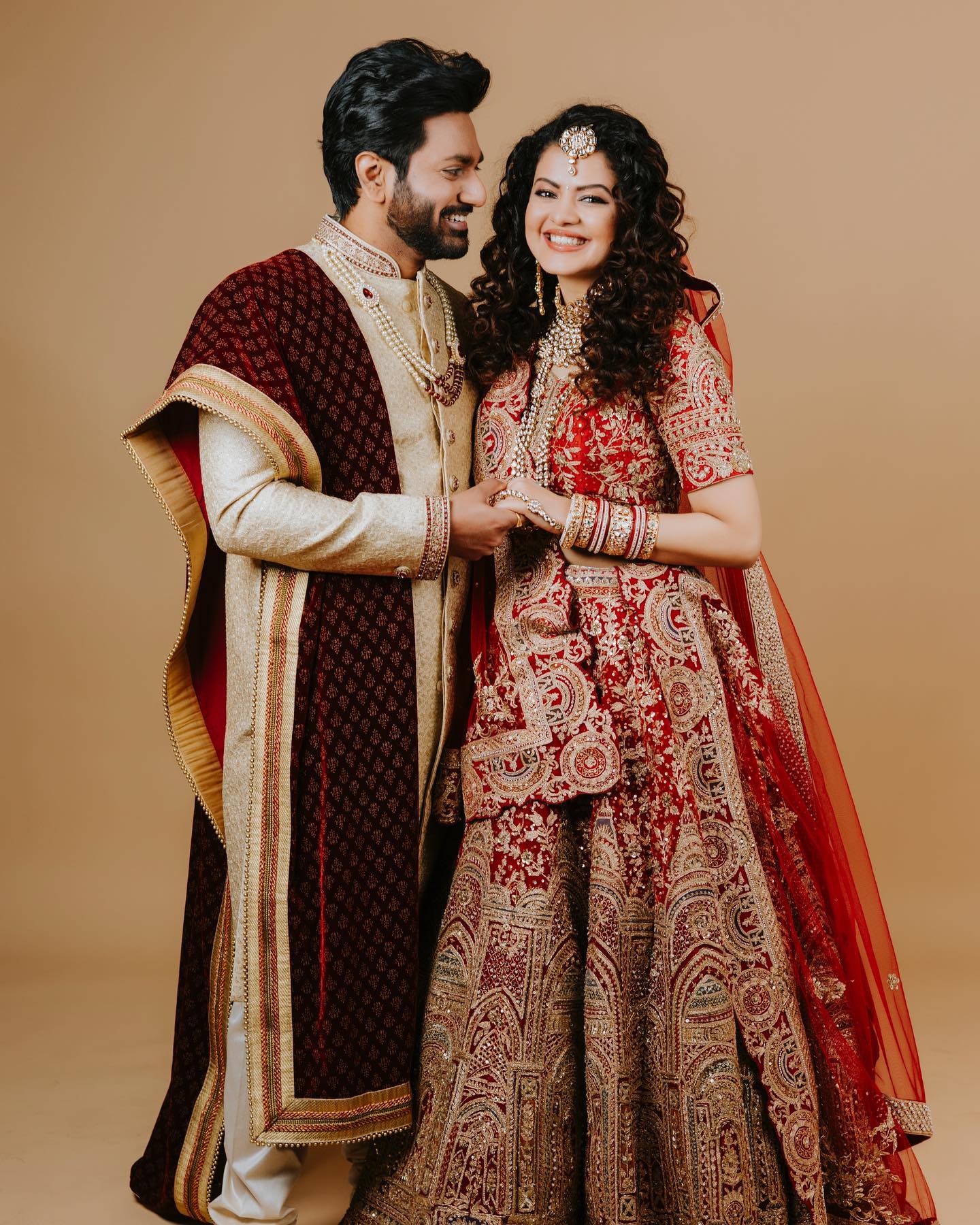 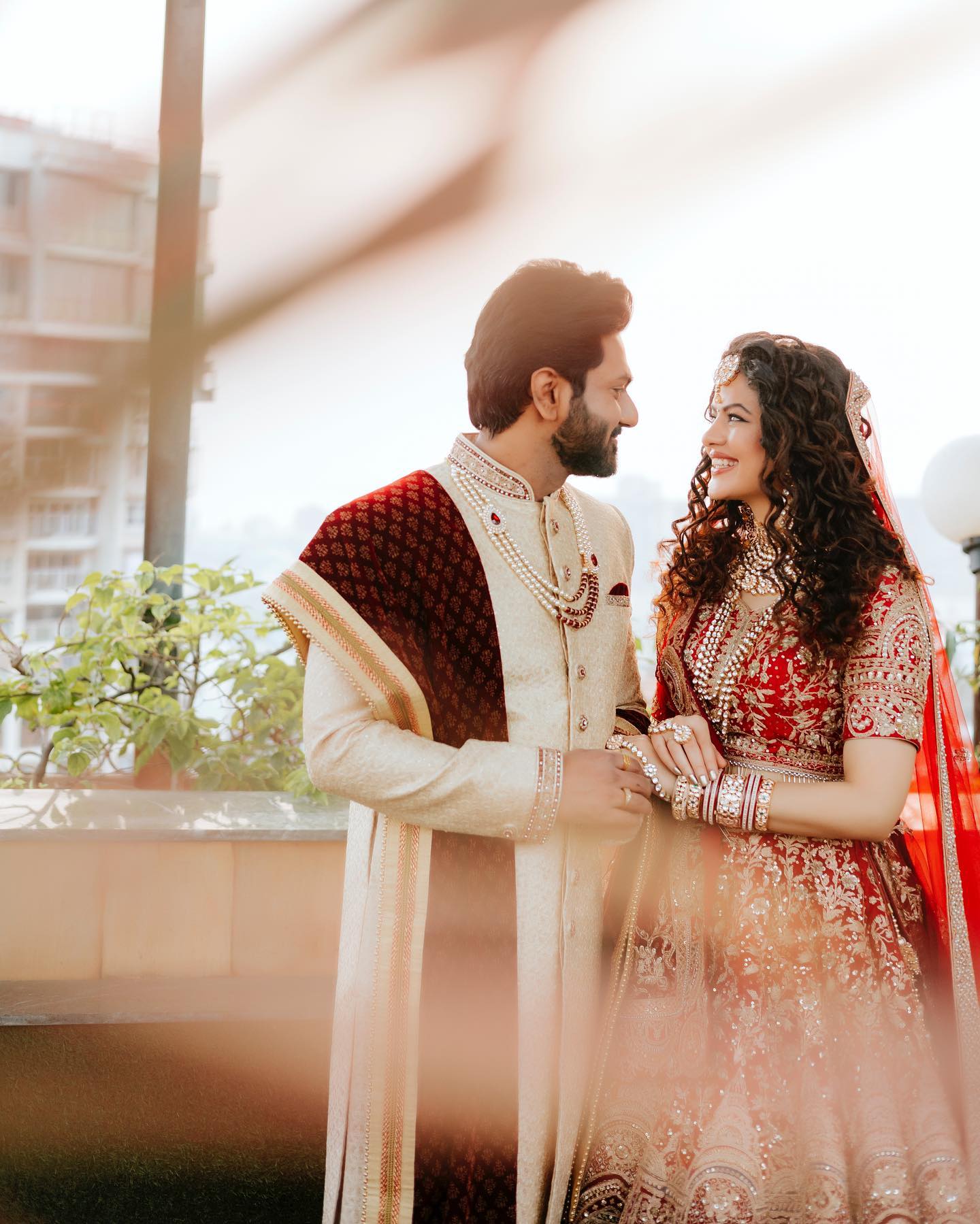 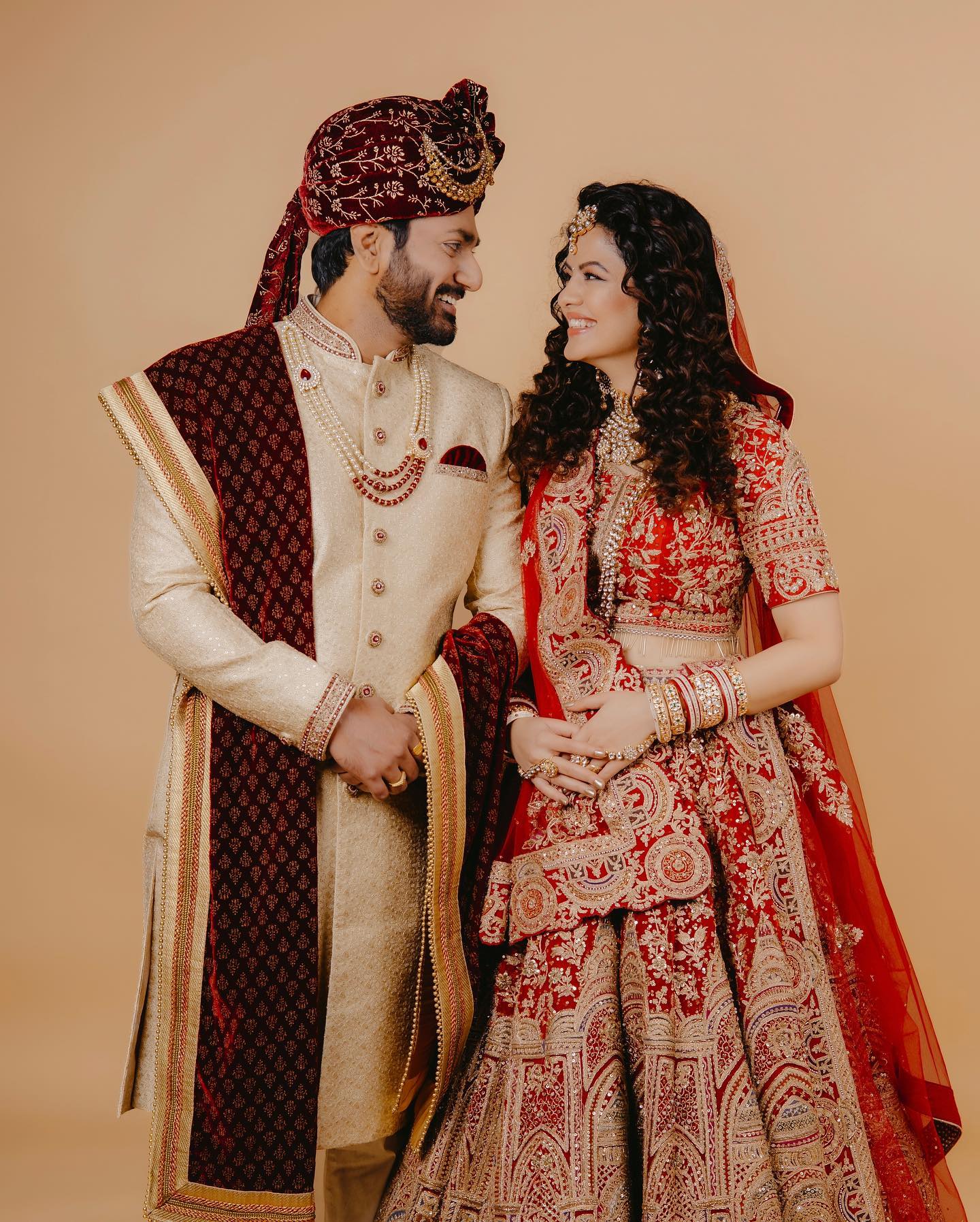 Since her wedding, Palak has been constantly updating her fans with cutesy glimpses from her D-Day. For instance, on November 14, 2022, Palak had taken to her IG handle and shared a beautiful video from her sangeet ceremony. In the video, Mithoon talked about perfection and praised his then-to-be-wife. It simply featured the latter's love for her. Sharing it, Palak had added a black heart in the caption:

We wish Palak and Mithoon a happy one-month anniversary!

Next Read: Hansika Motwani Is Back In Mumbai, Looks Pretty In Pink Suit As She Flaunts Mangalsutra And Sindoor