Television actor, Parag Tyagi along with his wife, Shefali Jariwala flies down to his hometown to perform his father's last rites.

All the intelligence on which humans used to brag about their species has come down to an end by a tiny virus named COVID-19 a.k.a. coronavirus pandemic. The deadly virus has already taken 357, 509 lives and has 2,936,947 active cases out of a total of 5,794,000 cases. The situation is getting worse with each day and so far we are unable to find a cure of it while social distancing and lockdown are our only hopes. But for some people, things are just getting out of their bar of tolerance and one such sad person is renowned television actor, Parag Tyagi, who has lost his father recently because of a heart attack. (Recommended Read: Benafsha Soonawalla Calls Beau, Priyank Clingy As He Climbs On Her And Hugs Her The Tightest [Video])

Luckily, the flights have resumed and he had managed to reach his hometown along with his wife, Shefali Jariwala, where the final rites of his father are going to take place. In a conversation, the actor has talked about the reason behind his father’s death and how his brother wasn't able to reach home for his father’s last rites.

Daddy-To-Be, Mohit Malik Is Missing His Wifey, Aditi Malik's Hugs As He Recovers From COVID-19

Parag Tyagi Receives Best Surprise From His Wife, Shefali Jariwala On His Birthday [Video Inside] 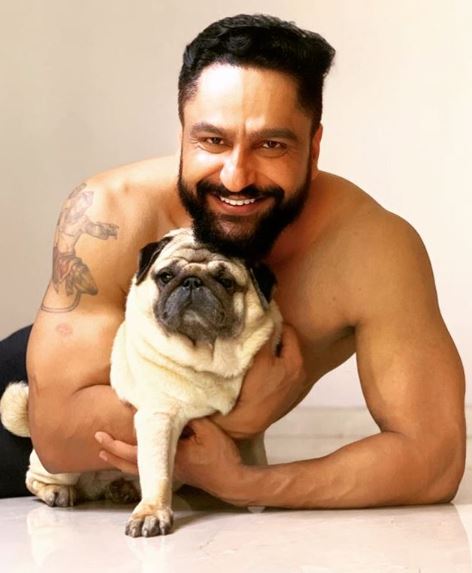 In a conversation with India Forums, the Aghori actor confirmed the news of his father’s demise and also revealed that it was due to heart attack. Parag Tyagi also revealed that he and his wife, Shefali Jariwala had reached his hometown, Modinagar in Ghaziabad yesterday and had travelled by road from their destination, Delhi to his hometown. He said, “Yes, he was not well. And it happened on Monday. He went for his dialysis and suddenly he got an attack. Shefali and I reached yesterday. We took a flight from Mumbai and luckily the flight services had already started or else we would have to travel by road.” Also, according to a report from Desi Martini, Parag Tyagi’s older brother, Anurag Tyagi, who is settled in Australia, is not allowed to come in India at the moment because of the coronavirus outbreak. No wonder, it’s disheartening to hear about Parag’s father’s demise and how his brother wasn't able to perform his father’s last rites but that’s how cruel this COVID-19 is. In this tough time, there’s no doubt that Parag Tyagi’s doting wife, Shefali Jariwala is supporting him and will help him to cross this big ocean of pain after her father’s demise. Talking about Parag and Shefali’s personal life then the couple is madly-in-love with each other and is also planning to embrace parenthood. In an interview with Pinkvilla, Shefali Jariwala had opened-up about this decision of adopting a child and had also revealed that they want to adopt a girl child. She had revealed, “From the moment I have understood the meaning of adoption which was when I was, 10 or 11, I always wanted to adopt a child. It is difficult, especially when you can have your children. The pressure from the society, from friends and family but Parag and I spoke about it and we want to adopt a girl child. The process is ongoing and pretty tedious. There is a lot of paperwork involved but we are hopeful it will be done soon.” (Don’t Miss: When Amrita Singh Had Blushingly Sang 'Tum Aa Gaye Ho' For Saif Ali Khan, His Reaction Was Priceless) 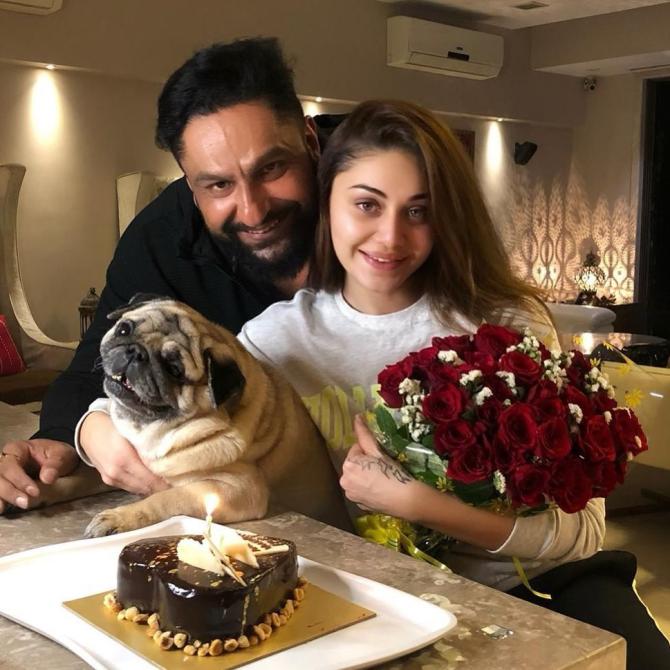 Shefali and Parag's love can easily be seen on their Instagram feeds. In an interview with SpotboyE, Parag had talked about the things that his wife, Shefali does which he finds too cute. He had shared, “The best part of Shefali is her ability to be vocal and not hide anything. There are people in the house who have had a past and then there are those who are presently involved in each other but they are still trying to keep it under wraps, even though, the whole world outside knows. So in that case, she makes me feel proud as she accepted it with confidence.” (Also Read: Dipika Kakar Praises Sister-In-Law, Saba Ibrahim, Admits Every Girl Deserves A 'Nanad' Like Her) 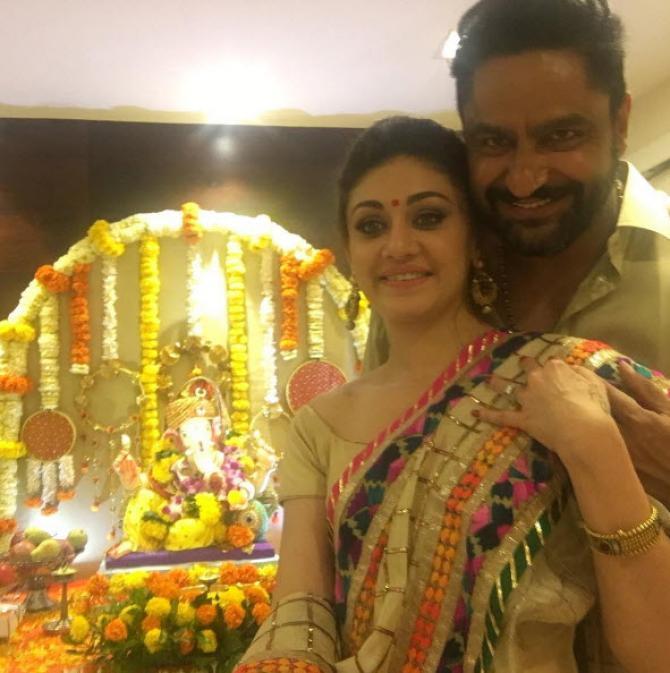 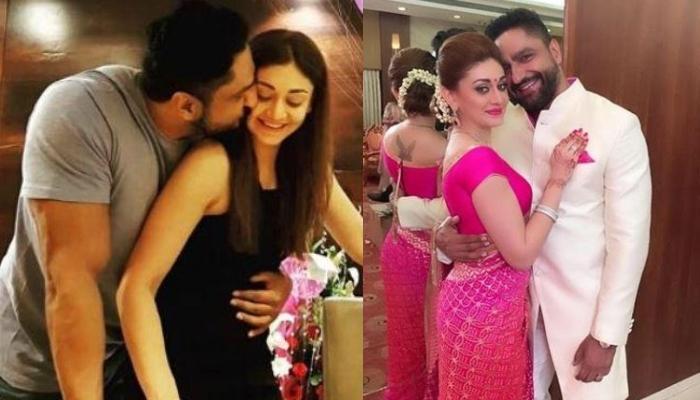 One of the cutest, stunning, and most followed couples of the television industry, Shefali Jariwala and Parag Tyagi have been giving major goals to the millennial couples all these years with their romantic PDAs on their respective social media handles. The couple had tied the knot on August 12, 2014, and were dating