Pavitra Punia shared a sneak peek of her new house with her boyfriend, Eijaz Khan. Check out!

Popular actors, Eijaz Khan and Pavitra Punia are among the hottest and most popular couples in the television industry. A relationship which had started inside Bigg Boss 14 house continues to grow stronger with each passing day. The lovebirds never shy away from smothering each other in front of the paps and doing cheesy things for one another. Recently, rumours were rife that the madly-in-love couple, Eijaz Khan and Pavitra Punia has been living together for almost two months in her flat. Now, the doting girlfriend has shared an adorable sneek peek of their beautiful abode, which is unmissable.

Pavitra and Eijaz are social media butterflies and keep treating their fans with lovey-dovey posts. For instance, on October 7, 2021, Eijaz had taken to his Instagram handle and shared a romantic picture with his Pavitra. In the photo, Eijaz could be seen hugging his ladylove as he kissed her on the cheeks. Along with the picture, he had written a love-filled caption, which could be read as:

Eijaz Khan Shares A Romantic Picture With His Ladylove, Pavitra Punia, Calls Her 'My World'

Eijaz Khan Reveals His Feelings When He Had Met His Girlfriend, Pavitra Punia's Parents

“My world. Some people come into your life. some just become it. #pavitrapunia ‘s #eijazkhan #grateful #forever”.

Recommended Read: Urvashi Rautela Takes An Indirect Dig At Alleged Ex-BF, Rishabh Pant With Her Latest Post In A Saree 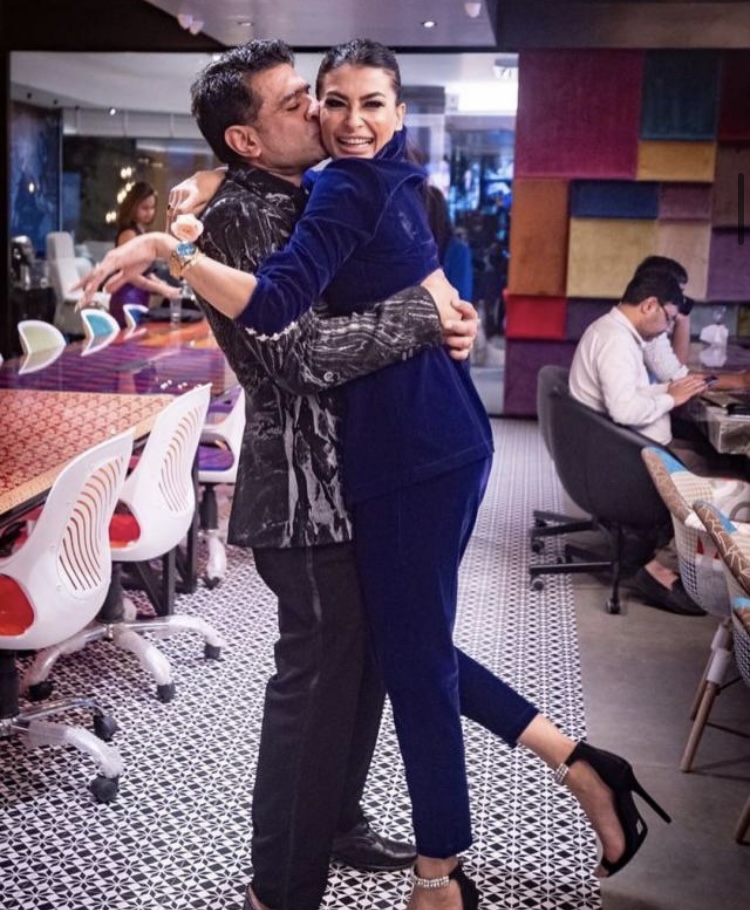 On August 13, 2022, Pavitra Punia took to her Instagram space and dropped a sneak peek of her and her boyfriend, Eijaz Khan’s personalised new home. In the picture, we can see Pavitra chilling on a neutral-toned sofa with frill cushions. On the other hand, Eijaz was seen resting on another couch, donning a mustard-hued T-shirt. Their drawing room looked beautiful as it was adorned with green indoor plants. Check out! 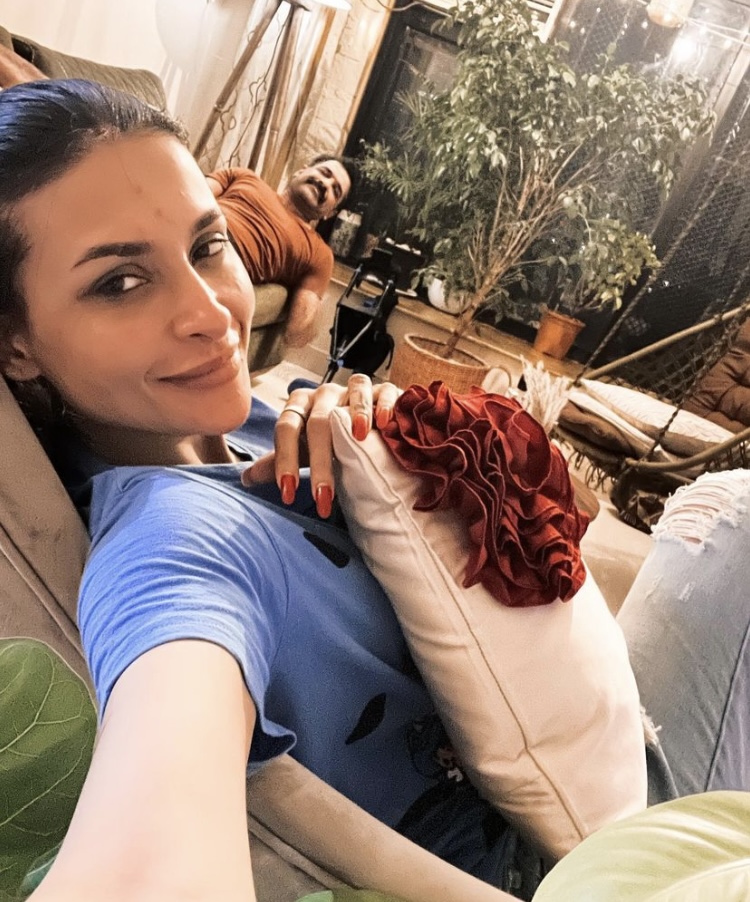 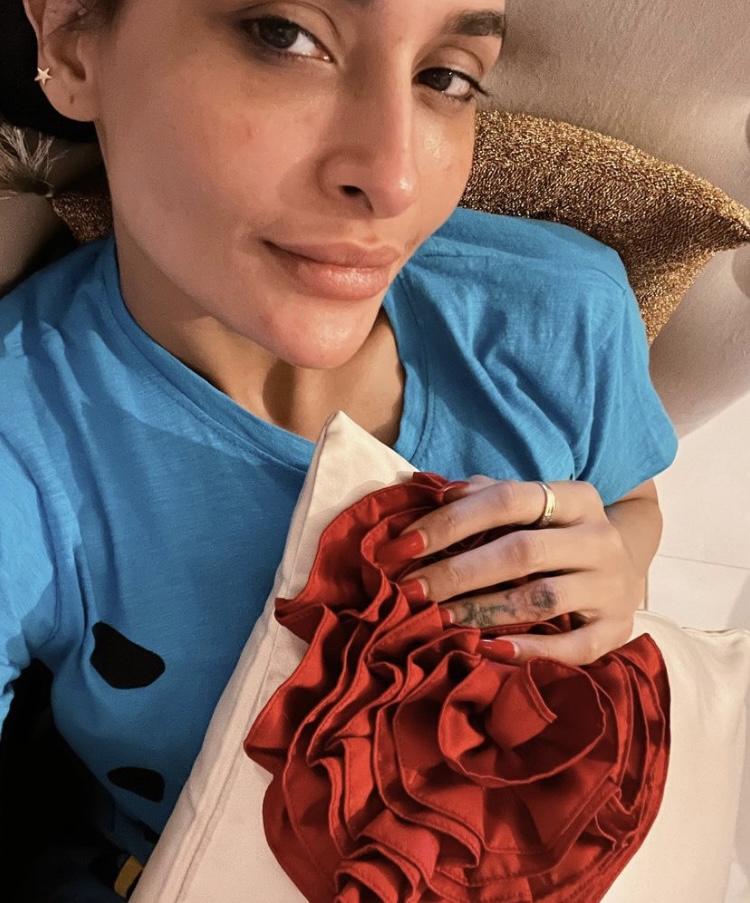 Earlier, in an interview with the ETimes, Pavitra revealed when she would get married to the love of her life, Eijaz Khan and shared that they are just trying to find time in the middle of their tight schedule. Talking about the same, Pavitra had said:

"Everyone is always asking us about our marriage, but honestly, we are as good as married. When you have lived with someone for a long, you stop looking at each other as boyfriend, girlfriend. But, when we will officially announce ourselves as husband and wife in a ceremony, is not in our hands. We have been planning since last year that we will do it this year and this year also we are planning it will be this year. Our wedding will be very instant because we have such packed lives. We are trying hard to figure out where to fit our marriage in our schedule!"

Also Read: Mira Rajput Kapoor Shares A Fun Glimpse Of Kids, Misha And Zain, Enjoying A Ride By Their 'Nanu' "In my relationships now, I go for therapy, I go, I try to understand those things in a better way it helps me, helps my character helps my relationship helps my life. I had a very strong female presence in my life I would be able to understand a little bit I would be adapt a little bit but I never had, so I always see it from a male gaze. I am trying to learn that she's also very strong-headed and we are dealing with it in a sensible way." 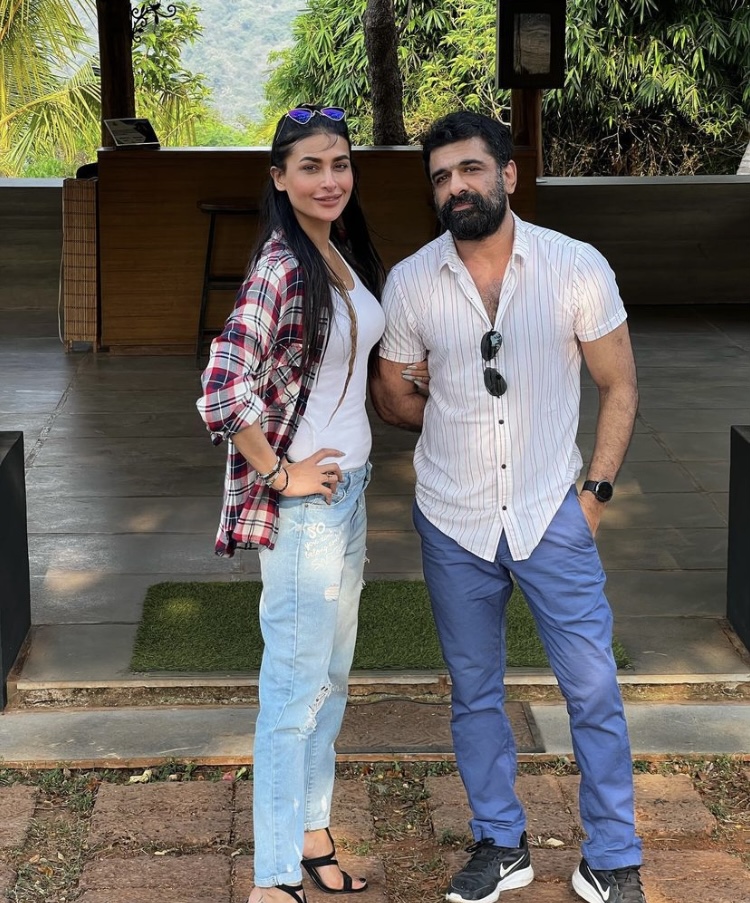 We are in love with Eijaz and Pavitra’s neutral-toned house! What about you?

Eijaz Khan Shares A Romantic Picture With His Ladylove, Pavitra Punia, Calls Her 'My World'