'Kumkum Bhagya' fame, Pooja Banerjee is all set to embrace motherhood for the first time. Her family hosted a grand baby shower for her and she flaunted her 'godh bharai' special 'mehendi'.

Pooja Banerjee, who has essayed every on-screen role with ease, is soon going to embrace the biggest role of her life off-screen. Yes, Kasautii Zindagii Kay and Kumkum Bhagya fame, Pooja is soon going to become a mother for the first time. Though earlier she had plans to conceive in 2020, her accident and COVID-19 situation had changed her plans. And now, as she is ready to become a mother, her family hosted a grand baby shower for her.

Pooja Banerjee Delights Fans With The Teaser Of Her Maternity Shoot, Cradles Her Baby Bump In A Gown 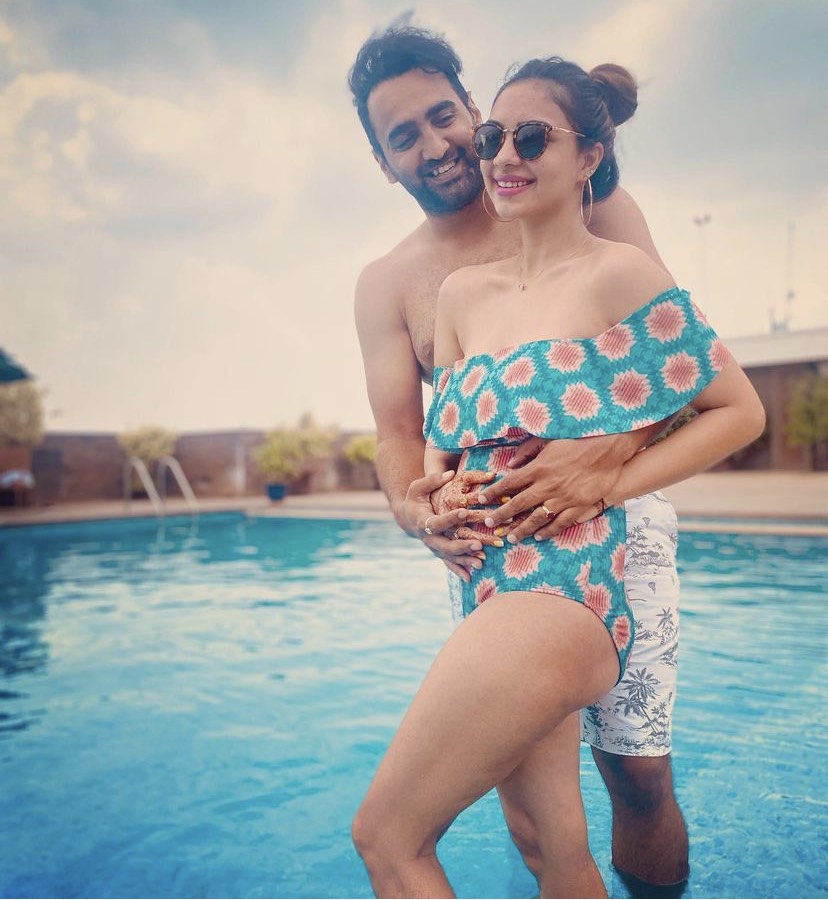 Pooja Banerjee is six months pregnant and her family hosted a grand baby shower for her. While the nation was busy celebrating the festival of Christmas, Pooja was enjoying her baby shower, and social media is abuzz with pictures from the same. The mommy-to-be looked stunning at her baby shower as Pooja donned a floral pink gown and flaunted her baby bump. From purple, pink, and grey balloons to cute baby dolls decorated around the cake, Pooja’s baby shower was perfect. 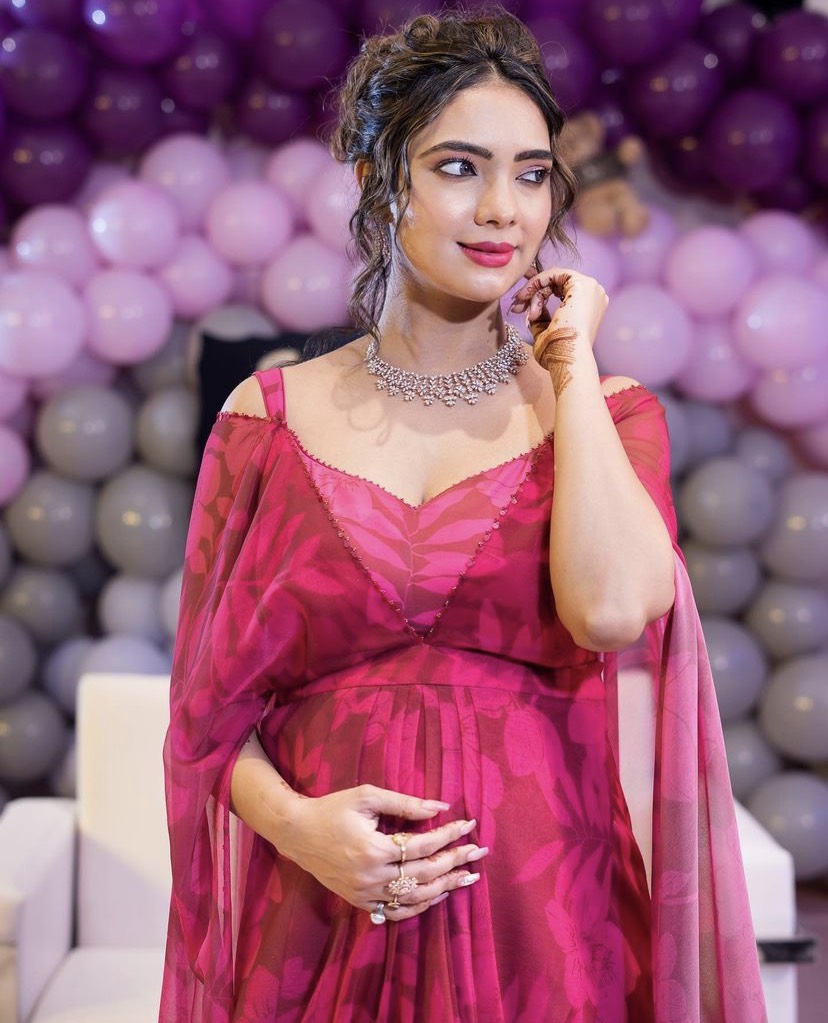 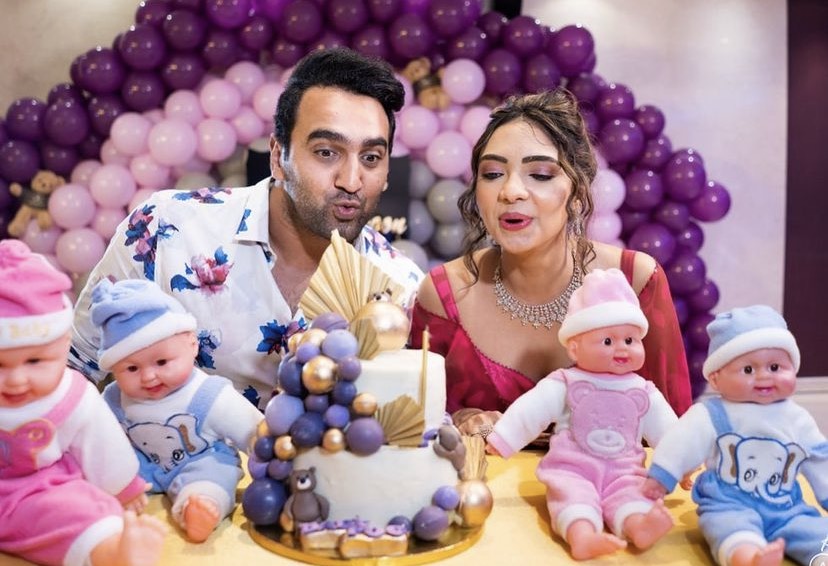 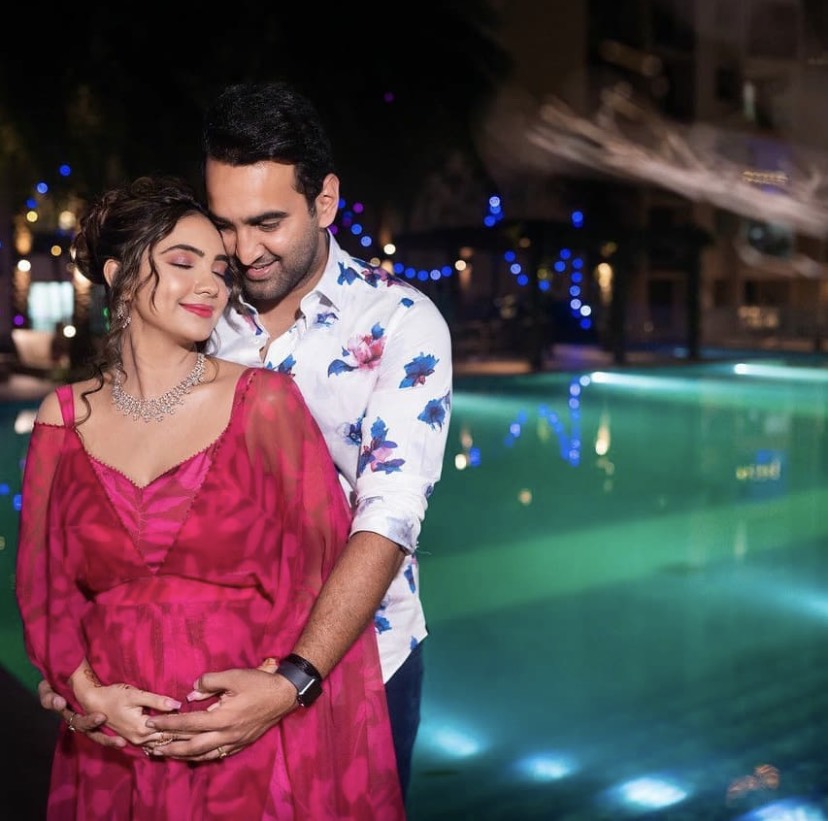 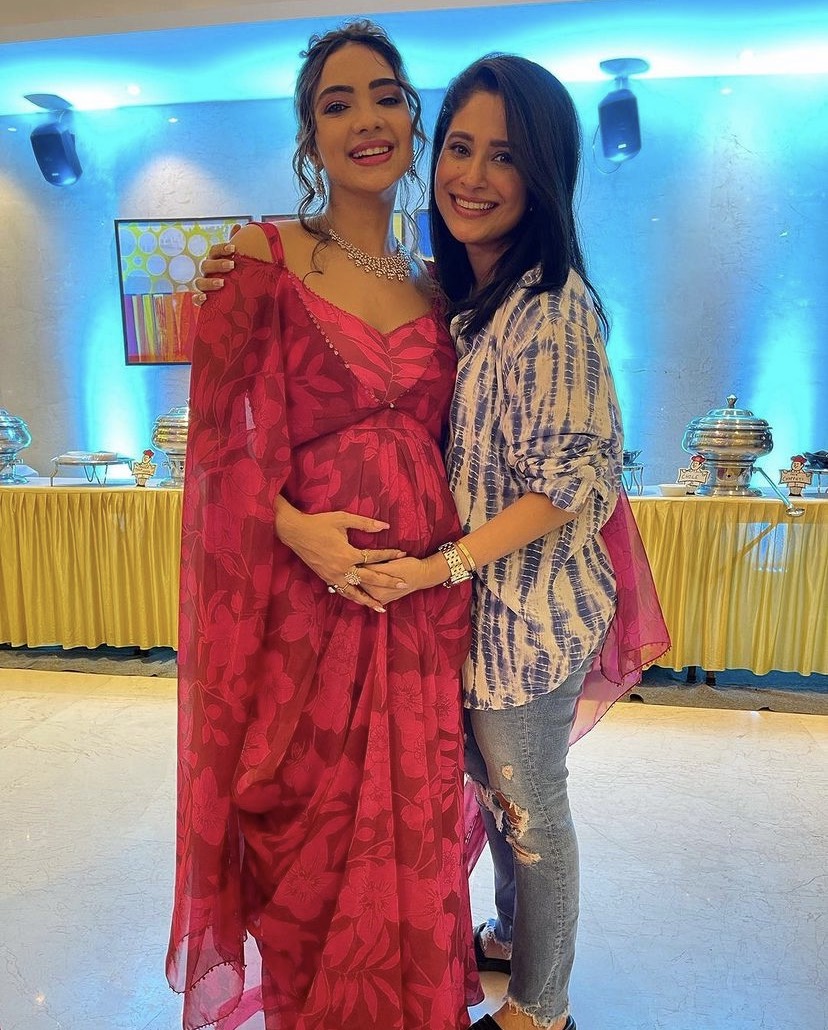 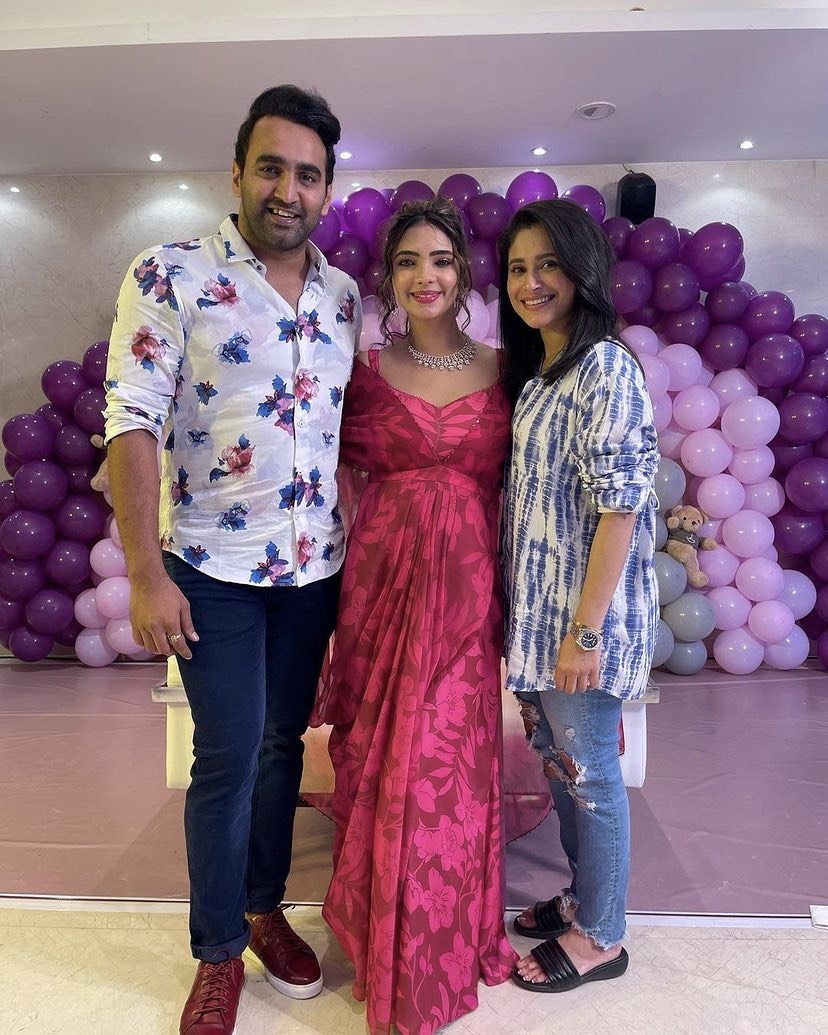 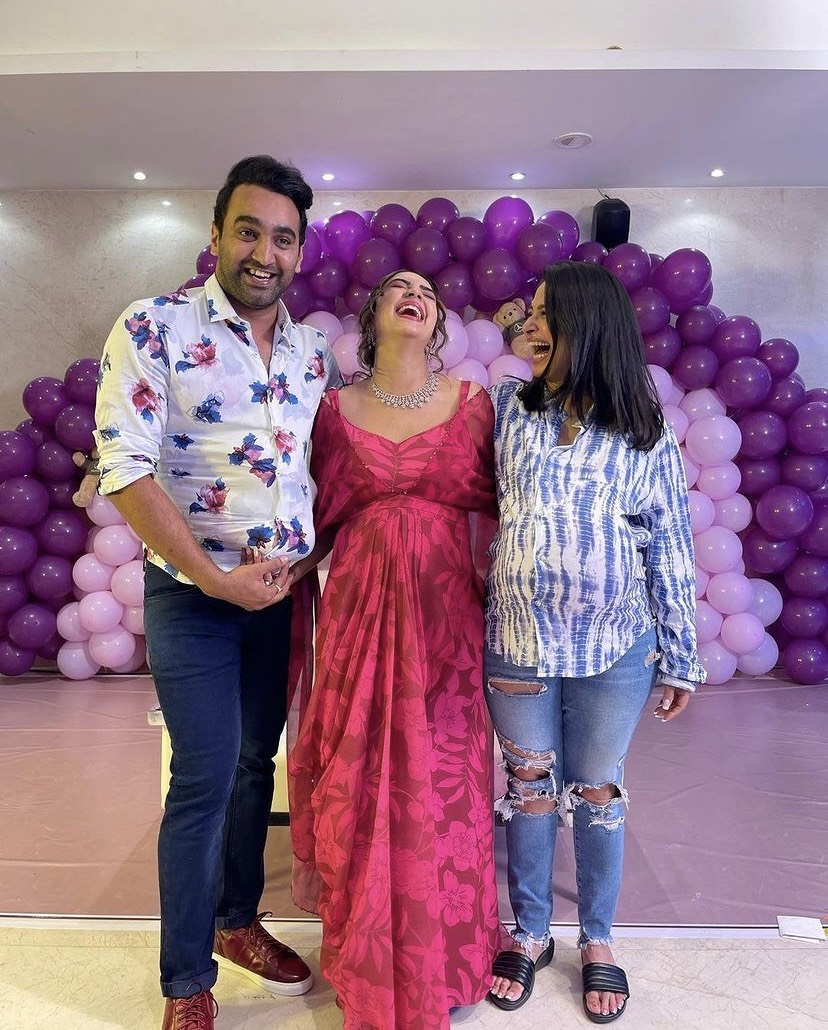 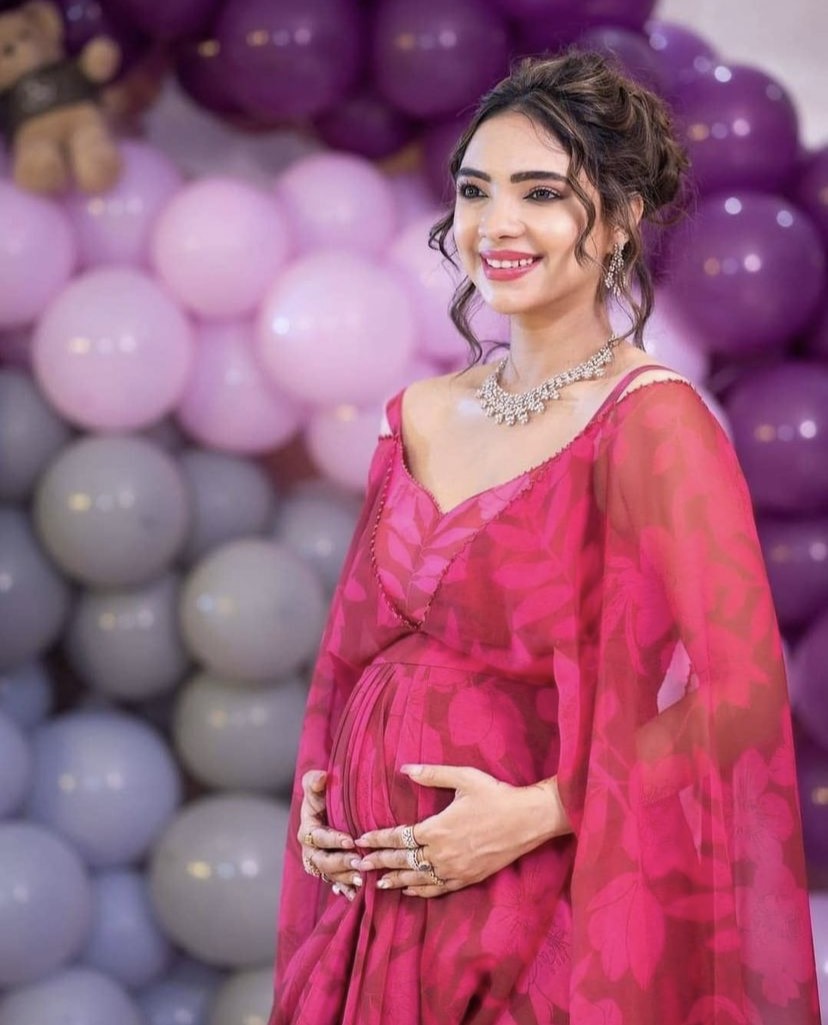 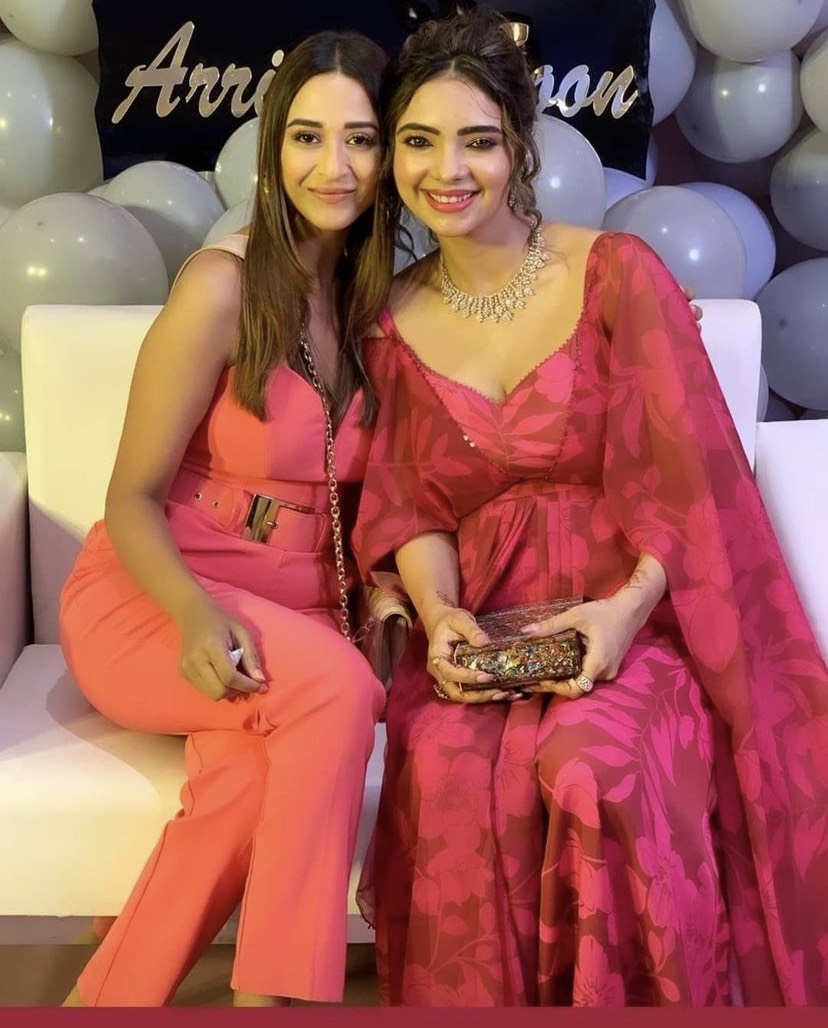 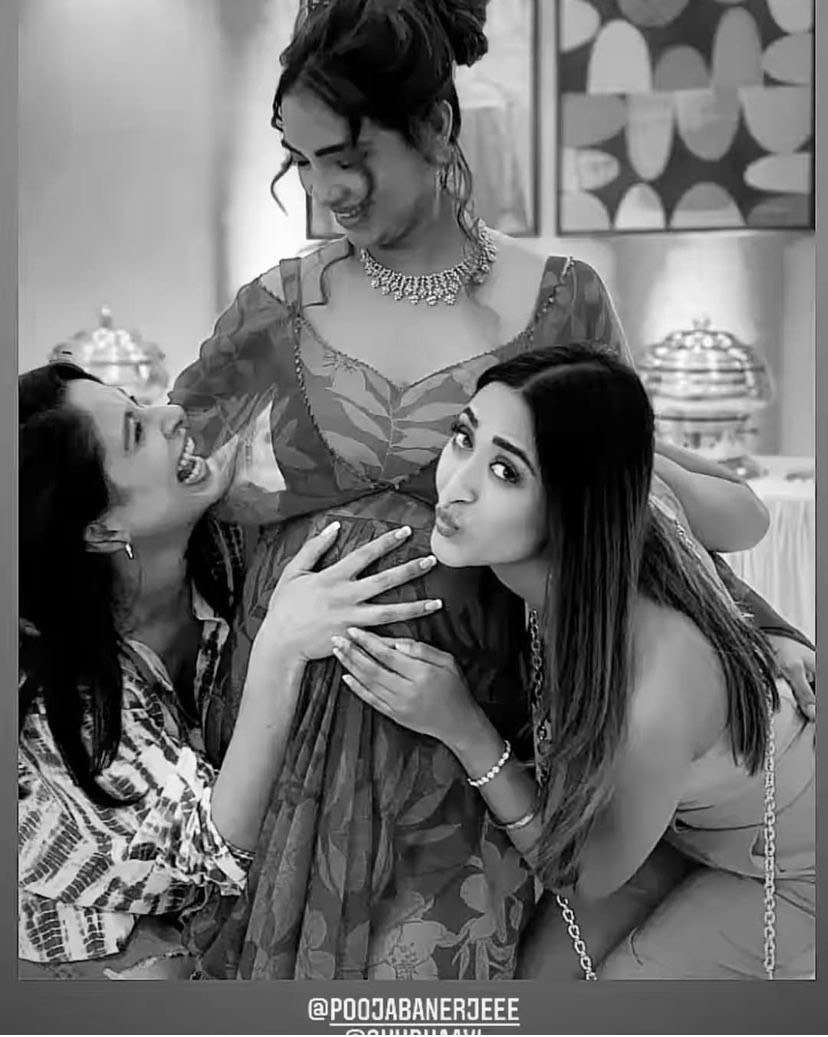 Along with her pregnancy glow and baby bump, Pooja Banerjee’s godh bharai special mehendi caught our attention. Her mehendi had captured adorable moments that a pregnant woman faces. From her husband pampering her to the mommy-to-be resting while caressing her baby bump, Pooja’s mehendi is an inspiration. Her mehendi design also had ‘maa, papa’ (in Hindi), ‘Baby Poo’ and ‘Sejwal Junior Arriving Soon’ designed on her hands. 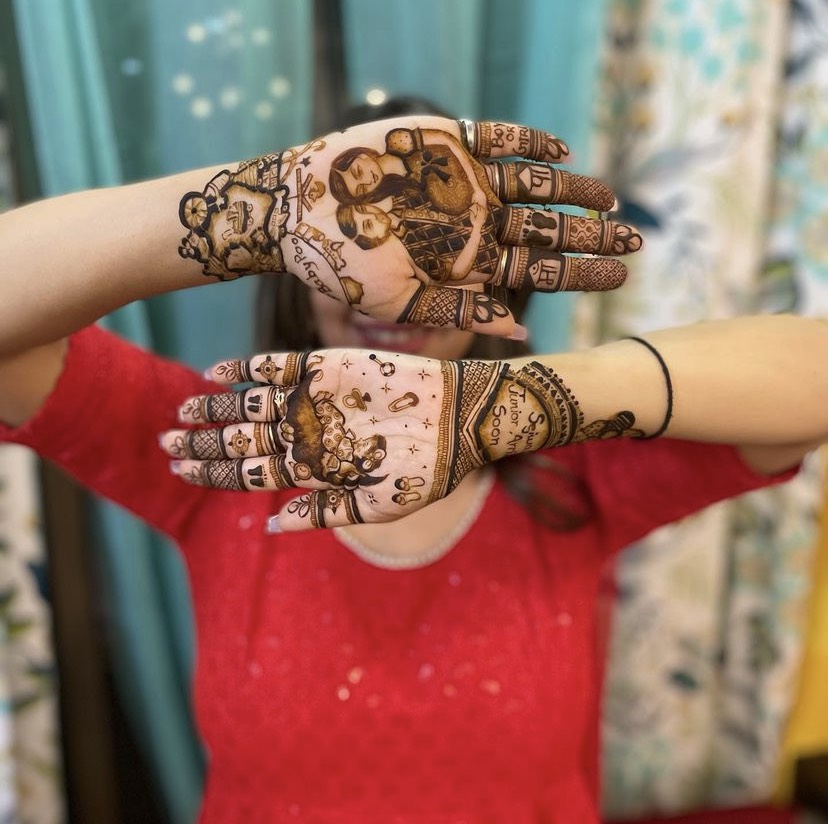 In an interview with ETimes, Pooja Banerjee had announced the good news and had talked about her pregnancy plans, mentioning how she had wanted to conceive in 2020. Sharing the details, Pooja had said:

“Sandeep and I wanted to conceive in 2020, but we put the plan on hold after I met with an accident in 2019 (on Nach Baliye). However, when the second lockdown was implemented, I realised ki yeh toh chalta hi rahega. We decided not to delay it because we didn’t want to become parents at a later stage. But we thought of having a baby next year since I was shooting for the show away from home for almost two months due to restrictions imposed in Maharashtra and travelling.” 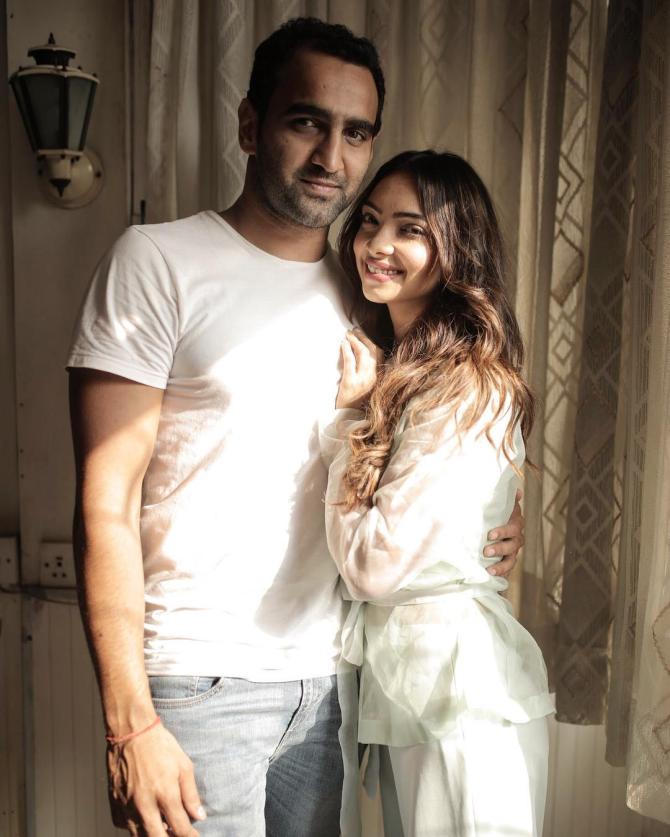 In an interview with Hindustan Times, Pooja had talked about her pregnancy journey and working along with it. She had shared that she is going to continue working on her daily soap and has no plans to take a break anytime soon. Talking about the same, she had said:

“I am working every day. I just took an off for Diwali and came down to meet my family and his as we didn’t meet them for so long because of Covid. It will be a full working pregnancy for me. I am one of the few female actors who is going to have that. We don’t see this very often because we were not very open about it. Even until a few years ago people were very scared to reveal stuff about their personal life fearing they wouldn’t get work.” 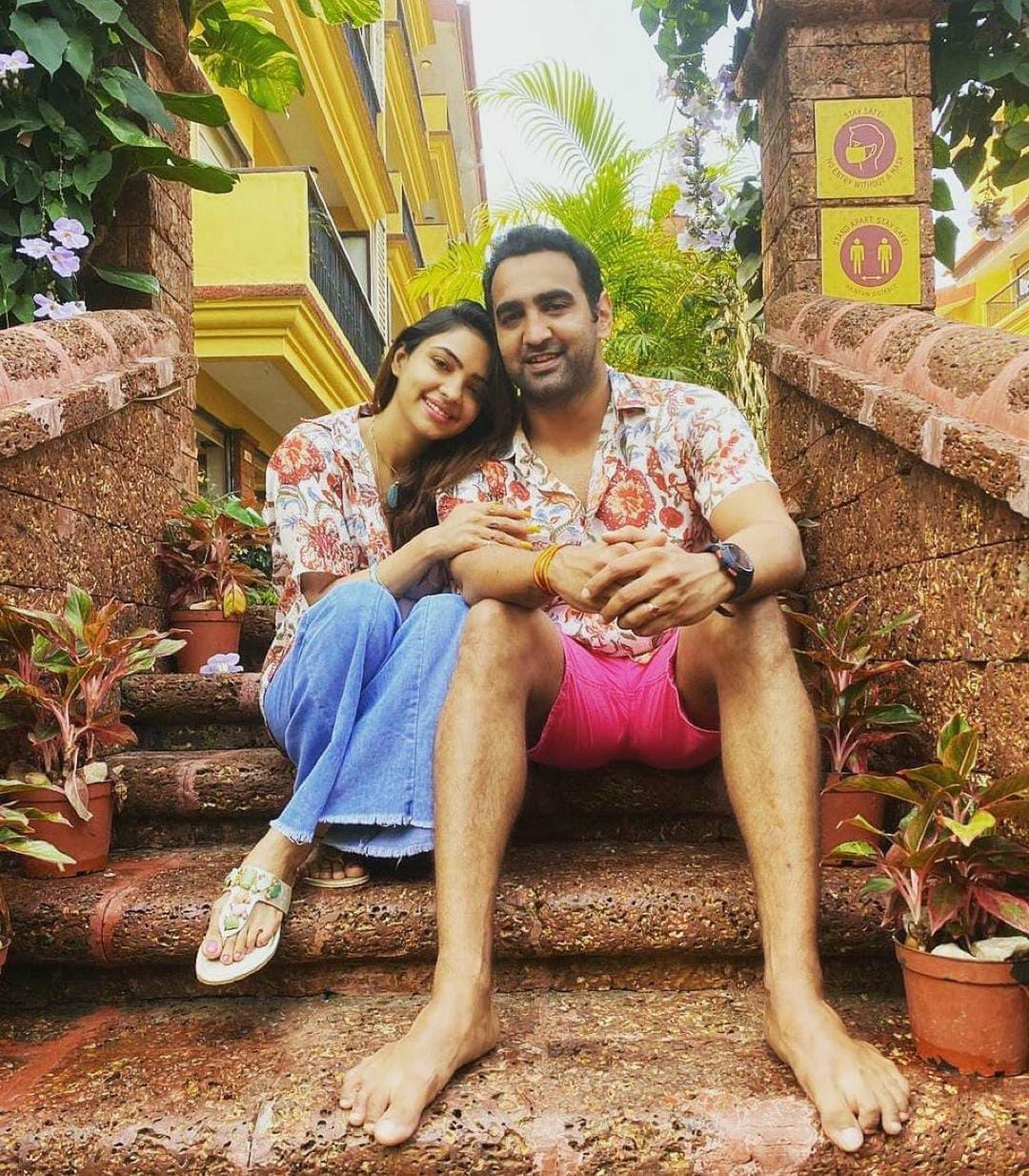