Mommy-to-be, Bharti Singh shared a Vlog on her YouTube channel wherein she could be seen getting emotional as her husband, Haarsh Limbachiyaa forgot to wish her on Valentine's Day. Check out!

Mommy-to-be, Bharti Singh is all set to embrace motherhood by welcoming her first child with her husband, Haarsh Limbachiyaa. Bharti and Haarsh have been maintaining a YouTube channel, LOL (Life of Limbachiyaa's), where they often share videos from their daily lives to entertain their audiences. And in the recent Vlog, Bharti showed how Haarsh had forgotten about Valentine's Day and later had celebrated it.

For the unversed, Bharti and Haarsh had dated for a few years before tying the knot, and on December 3, 2017, the couple had taken their relationship to the next level by getting married. They had a destination wedding in Goa. After being married for 4 years, the couple is finally going to step into the parenthood league. 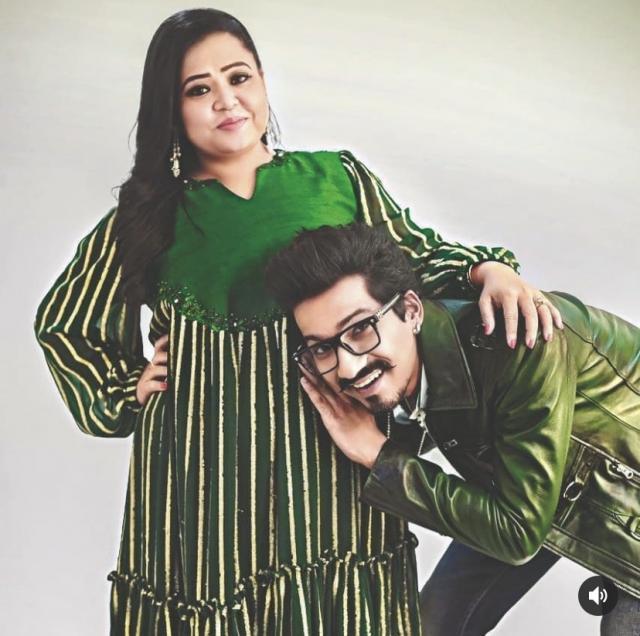 A few hours ago, Bharti shared a video on their YouTube channel, LOL, with a title, "Kya Haarsh Valentine's Day Bhul Gaya". In the video, Bharti shared that on February 14, 2022, the couple was visiting their gynaecologist for a check-up, and she was expecting that Haarsh would wish her on the day of love. However, as the day passed, he had not wished her, which had made pregnant Bharti very upset. She shared the video with a caption that can be read as:

During the car ride to the gynaec, Bharti and Haarsh didn't talk much, and a disappointed Bharti declared in her Vlog when Haarsh went out to buy vada pav that he still hadn't wished her. Bharti getting emotional, said: 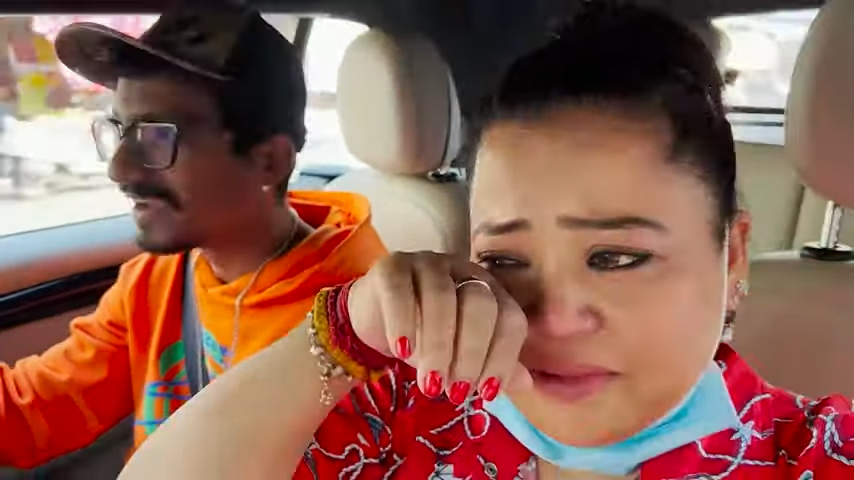 Later, Haarsh and Bharti got into a fight and she started crying. Expressing her disappointment, Bharti stated that even after 4 p.m. in the evening, Haarsh didn't wish her on Valentine's Day. To which, Haarsh revealed that he had wished her in the morning. However, late at night, Haarsh made up for it and bought a cake, a bouquet of flowers and an Apple smartwatch (a thing that Bharti had been eyeing for a while) for her. They cut the cake together, and he smashed Bharti's face into the cake while feeding her. 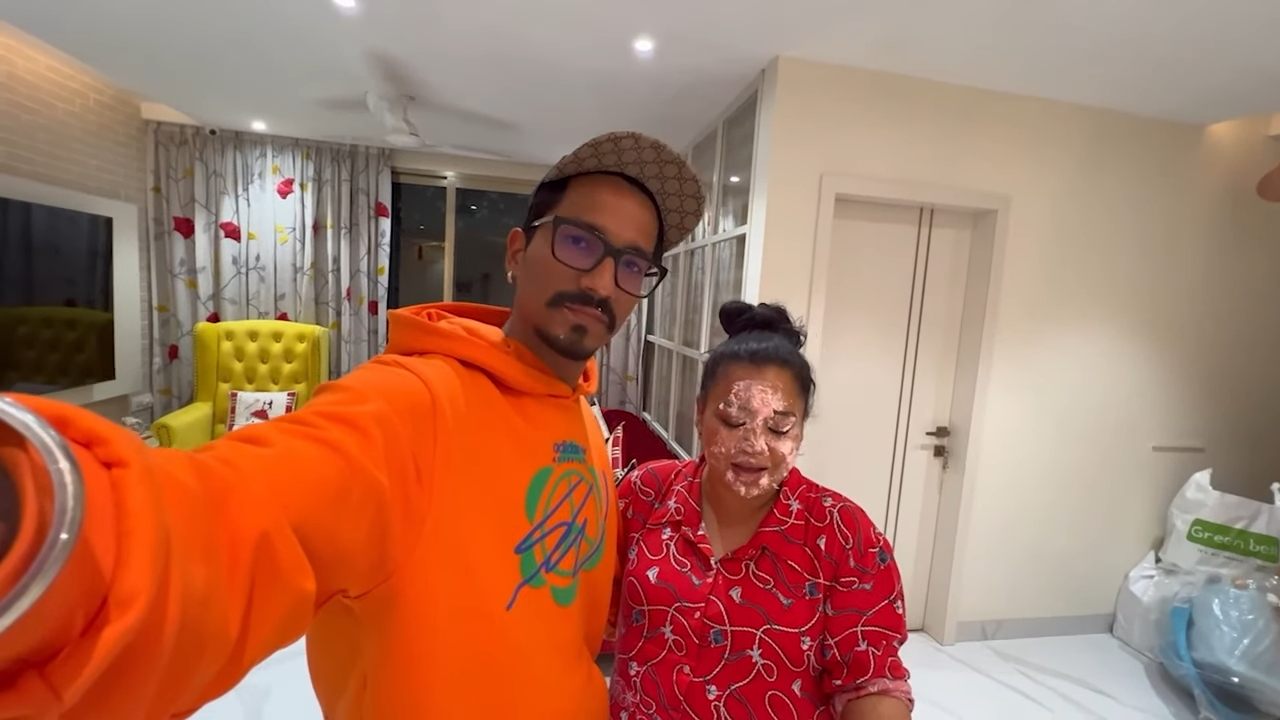 We can't wait to get a glimpse of baby Limbachiyaa! What about you?

Don't Miss: Anushka Sharma Shares Struggles Of Parenting, Recalls The Time When She Could Drink Coffee In Peace