Preity Zinta Is Getting Married Twice: Her Spokesperson Confirms The News

Preity Zinta Is Getting Married Twice: Her Spokesperson Confirms The News

After so many rumours about Preity Zinta’s wedding with her English boyfriend, Gene Goodenough, her spokesperson has finally confirmed the news. Breaking all hearts, Preity is finally tying the knot in April in not only one, but two different styles and in two different countries!

Recommended Read: 9 Hottest Celebrity Couples We Are Dying To See Getting Married In 2016

When 'Saturday Saturday' Singer Got Married, We Couldn't Take Our Eyes Off Her All-Gold Lehenga

Yes, the pretty Preity, who is known to be a very private person has managed to keep her wedding preparations under the wraps from media. But, not any more!

According to a report in DNA, a source has revealed that she will get married in April, in the presence of all her industry friends. 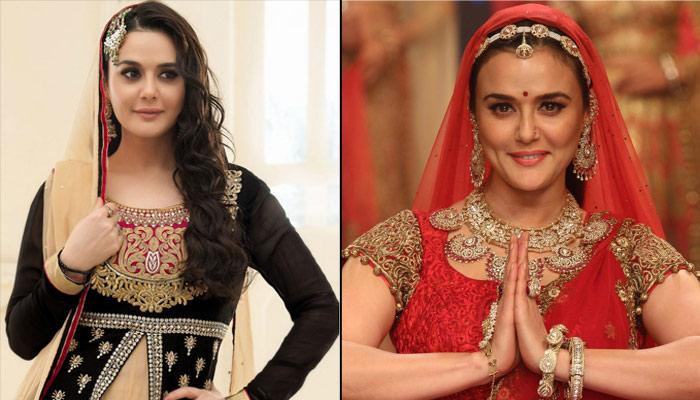 Here is what the source shared:

“Preity and Gene are both extremely private people and will get married sometime in April this year. The church wedding will be a private affair, with Preity and Gene’s close friends and family, flying down to LA for the ceremony. It will be a select group of people who will fly down for the LA wedding which will be tastefully done up keeping Preity’s personal tastes in mind. It will be followed by a big fat Rajput wedding (consisting of a three-day affair and having wedding, sangeet and mehndi) in Mumbai with the who’s who of the film industry in attendance.”

Recommended Read: 4 Things You Must Know About Floral Jewellery 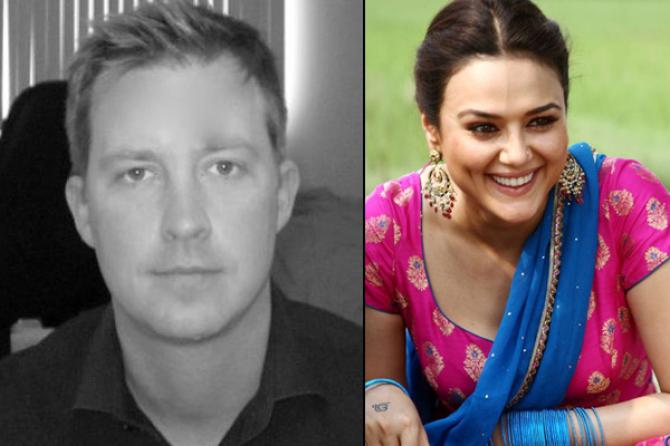 “The couple’s closest friends and family will be part of the ceremony in LA and this will be followed by a huge wedding celebration in Mumbai. Since Preity has many B-Town friends she will host a big celebration in Mumbai where we can expect some of the biggest names to attend. Apparently, the wedding, sangeet and mehndi outfits will be done by Manish Malhotra or Preity’s close friend Surily Goel.”

Amidst planning a grand Rajput wedding, Preity has decided to channelise the hype around her wedding into a noble cause. The bride-to-be has decided to put her wedding pictures for auction. All the funds generated from the auction will go to Preity Zinta Foundation, and will be used for charitable causes. Another source revealed her plans:

“The power couple have decided to direct all the hype and anticipation surrounding their wedding into a charitable cause. They will be putting their private wedding images up for auction and the proceeds generated out of these will go towards the Preity Zinta Foundation. Preity’s foundation works towards educating children and old age home rehabilitation. Preity has been involved in several charitable initiatives but has never spoken about it since she is an extremely private person. However, both she and Gene wanted to celebrate this joyous moment in their lives by giving back to society in their own little way.”

Recommended Read: 15 Awesome Trends To Watch Out For This Wedding Season

We totally loved your idea Preity! Wish you lots and lots of love, luck and happiness for a new life with Gene Goodenough. God bless both of you!

When 'Saturday Saturday' Singer Got Married, We Couldn't Take Our Eyes Off Her All-Gold Lehenga