Once Priyanka Chopra had appeared on 'Rendezvous with Simi Garewal' and had hilariously recalled how she had sent a message to Rani Mukerji from Abhishek Bachchans phone.

Veteran actress, Simi Garewal is popularly known for her celebrity talk show, Rendezvous With Simi Garewal for many-many years to come. We have already witnessed many mega-celebrities dropping uncountable truth bombs about their personal and professional lives. This is one of the many reasons why most of the episodes are rated immensely high on IMDb. However, one particular episode holds a special place in the hearts of the fans of three different celebrities, Priyanka Chopra, Abhishek Bachchan and Rani Mukerji.

Everyone is aware of Abhishek Bachchan and Rani Mukerji’s short-lived love story. In one of the episodes of the show, their common friend, Priyanka Chopra, had shared a hilarious incident related to them.

Recommended Read: When Manoj Muntasir Revealed The Reason Behind Calling Off His Wedding At The Last Moment 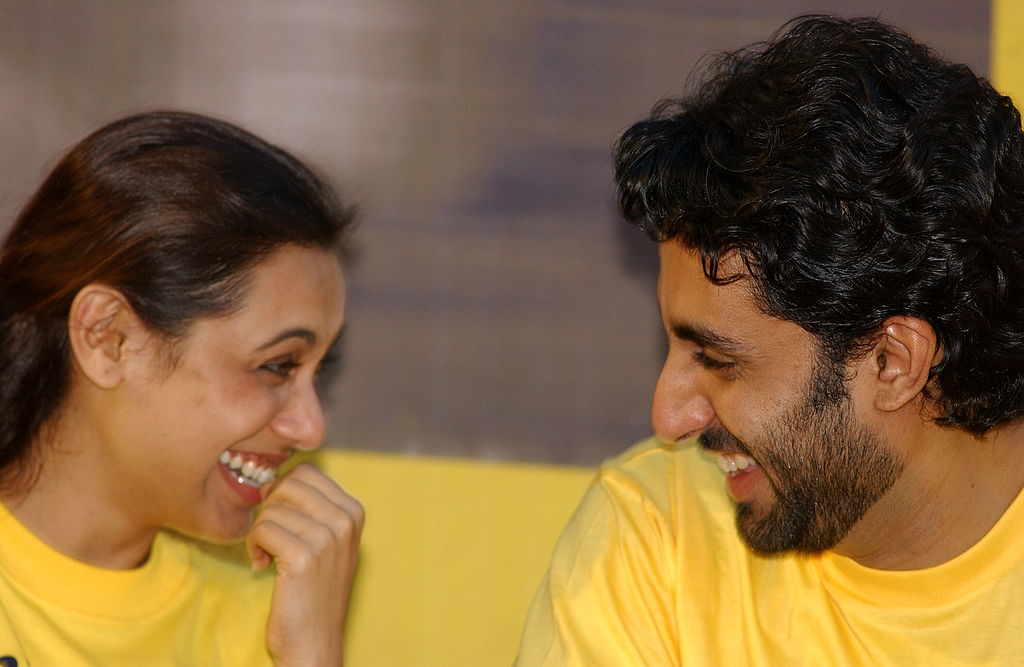 Recently Simi Garewal shared a rare clip from one of the most-watched episodes of her celebrity talk show, Rendezvous With Simi Garewal. The video clip was from the episode when Simi had hosted Priyanka Chopra, who had looked absolutely ravishing in the video and had shared a hilarious anecdote from her working days with Abhishek Bachchan. The actress had labelled Abhishek as ‘mad’ and had hilariously recalled how she had once sent a message to Rani Mukerji from Abhishek Bachchan’s smartphone. When Simi had asked Priyanka what she had written in the message, Priyanka had stated:

“He (Abhishek Bachchan) stole mine phone first. He sat on it. Eventually, he couldn’t sit any longer in the van because he had to get out. I abducted his phone and hid it. I sent a message to somebody from his phone…Just that ‘I miss you, where have you been? You wanna.”

Going further in the candid conversation, the show’s host, Simi Garewal, asked Priyanka Chopra to reveal Rani Mukerji’s reply to the ‘I miss you’ message that she had sent from Abhishek Bachchan’s phone. Answering this, Priyanka had mimicked Rani Mukerji and had hilariously stated: 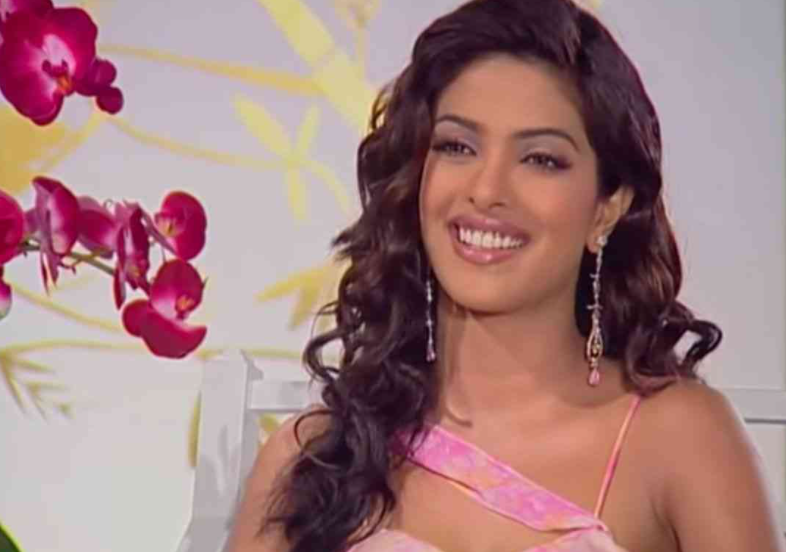 For the unversed, Rani Mukerji and Abhishek Bachchan had delivered some huge hits during their time, and rumours were rife that the duo would soon settle down in real life as well. However, things had changed and later, it was Aishwarya Rai Bachchan, who had replaced Rani in real-life and became the Bachchan bahu. Although it was reportedly a heartbreak for Rani Mukerji, she had taken it in a quite friendly manner but what had broken and upset her more was the fact that she didn’t get an invite to the wedding from her ‘once close friends’. However, in an interview with Cosmopolitan, Rani had opened up about the same and had shared:

“Only Abhishek can throw light on that. The truth is that if a person chooses not to invite you to their wedding, you realise where you stand with the person. You may be deluded and think you are friends but maybe the friendship was only restricted to being co-stars on the sets. It doesn’t matter. It became very clear and evident that we were only co-actors and not friends. Poor guy has been married for many years, we should all move on. I will always have fond memories of working with him.” 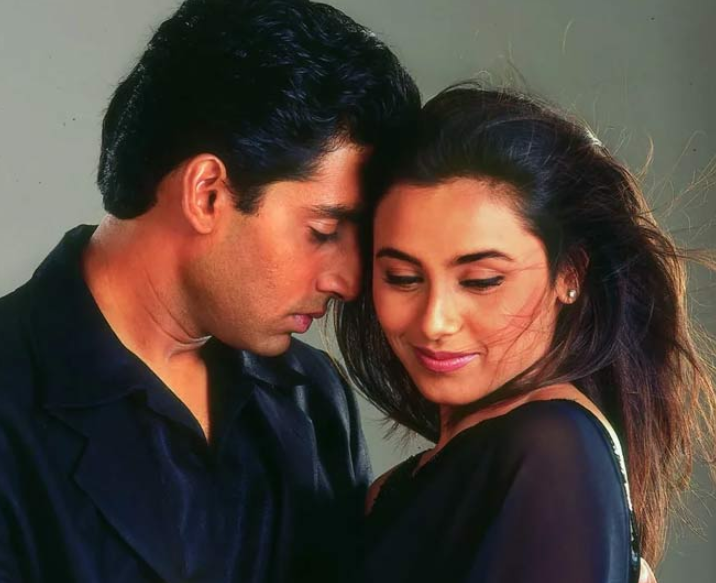 While Abhishek Bachchan is happily married to Aishwarya Rai Bachchan, Rani Mukerji is leading a happy married life with her producer-husband, Aditya Chopra.