Priyanka Chopra Jonas shared a priceless picture of her maternal grandmother on her birth anniversary, and it speaks volumes about their beautiful bond. Check it out!

Bollywood actress, Priyanka Chopra Jonas needs no introduction as she is one of the most successful actresses in the Indian film industry. Not only this, but the actress has also made a mark in Hollywood with her impressive acting chops in numerous films and series. Apart from her successful acting career, Priyanka is also famous and admired by many for the bond she shares with her family. The actress is quite popular for dropping the coolest and cutest wishes for her loved ones on their birthdays and special days.

Once again, Priyanka Chopra Jonas is in the headlines after she dropped a special picture of her late maternal grandmother on her birth anniversary. The actress was extremely close to her nani and a glimpse of what we had witnessed back in 2016. The actress had shared an unmissable picture with her grandmother to wish the latter on her 94th birth anniversary. Along with the priceless family picture, which Priyanka's mom had clicked, the actress had penned a hilarious note in the caption, and it could be read as:

Priyanka Chopra Jonas' Super-Cool Video And Note For Her 'Mama', Madhu Chopra On Her Birthday

"Happy 94th bday Nani. So happy to be home for it. Found this old pic..Dunno y we all look so pissed off .. But I Think my mom was forcing us to take the picture . #missedhome #throwback." 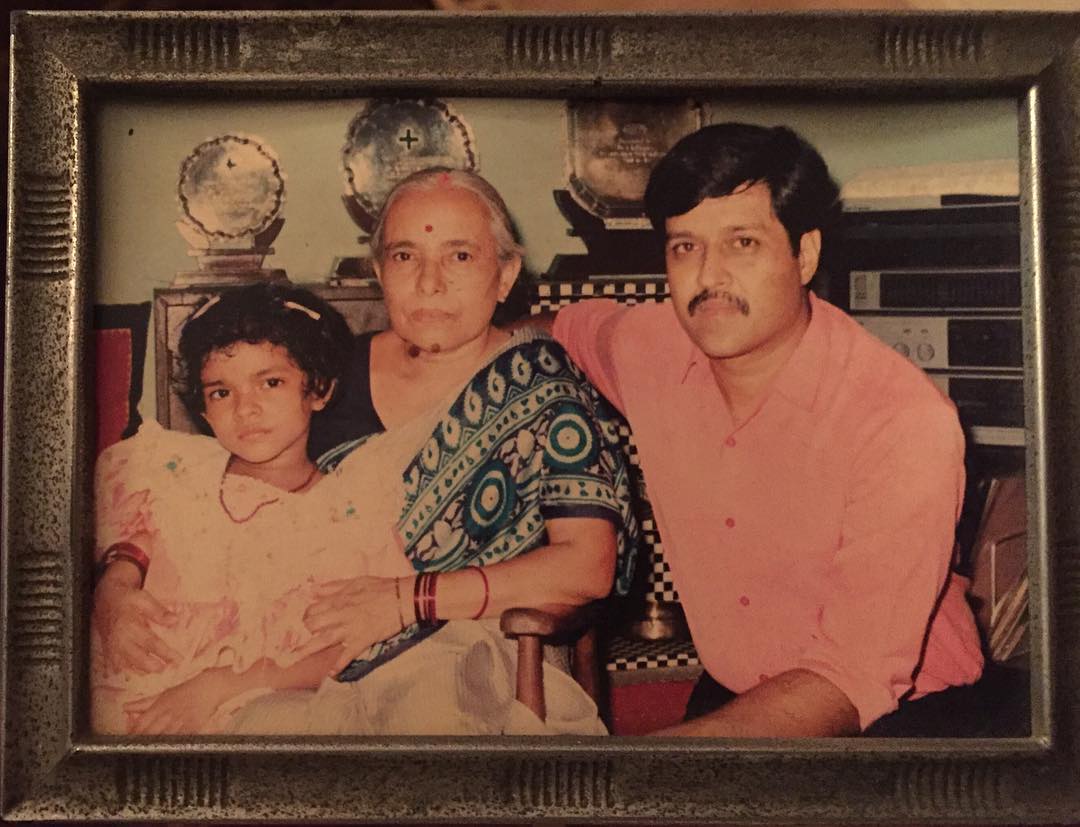 On May 28, 2022, Priyanka Chopra Jonas took to her Instagram stories and shared a rare picture of her late maternal grandmother, Madhu Jyotsna Akhouri. The doting granddaughter posted the priceless picture while remembering her nani on her birth anniversary. In the photo, we can see Priyanka's nani reading an article about her granddaughter in a newspaper. No wonder it is indeed a special picture for Priyanka, who made her grandmother super-proud with her illustrious success in her life. Atop the memorable picture, Priyanka penned a sweet birthday note in the memory of her nani, and it can be read as: 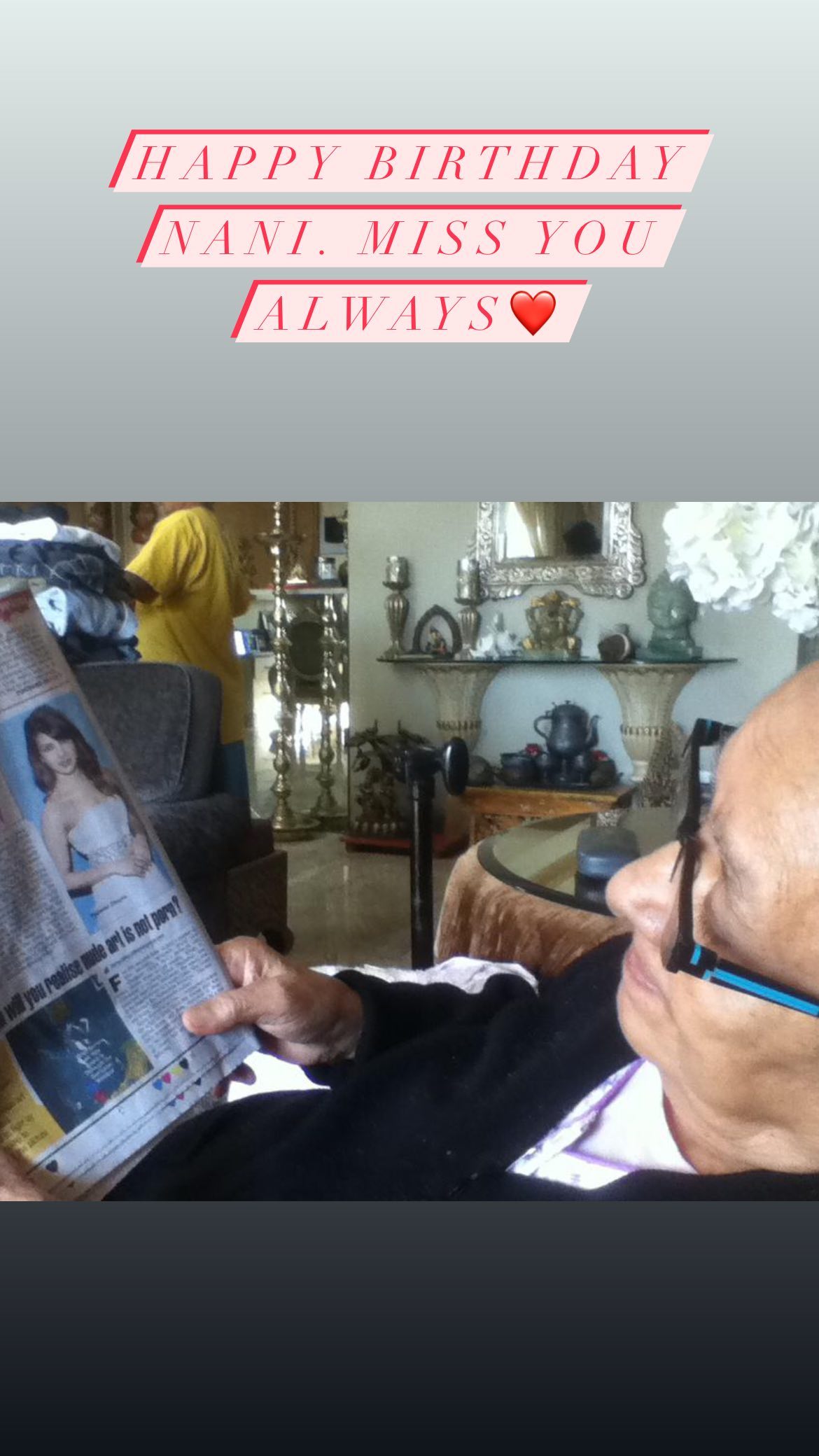 This isn't the first time when we are drooling over Priyanka Chopra Jonas' concrete bond with her maternal grandmother. Time and again, we have seen the actress sharing unseen pictures with her nani from her childhood days. For instance, it was on April 12, 2022, when Priyanka had shared two unseen photos that had featured her mother, Madhu Chopra and her nani. Along with the picture, Priyanka had penned an emotional note, in which she had opened up about the way her nani had helped her mother in her upbringing. Her note could be read as:

"All of 6, celebrating my Nani's (maternal grandmother) birthday. She helped raise me while my mom and dad balanced studying and medical careers. She was a hugely consistent part of my upbringing. I feel so lucky that I had so many strong maternal figures in my life. I'm so grateful for you all. Miss you always Nani. Also @chickyp85 looking most adorable as always! PS- why do I look so diabolical in the first picture? Your thoughts? #mondaymusings #memories #motherfigures #nostalgia #just.” 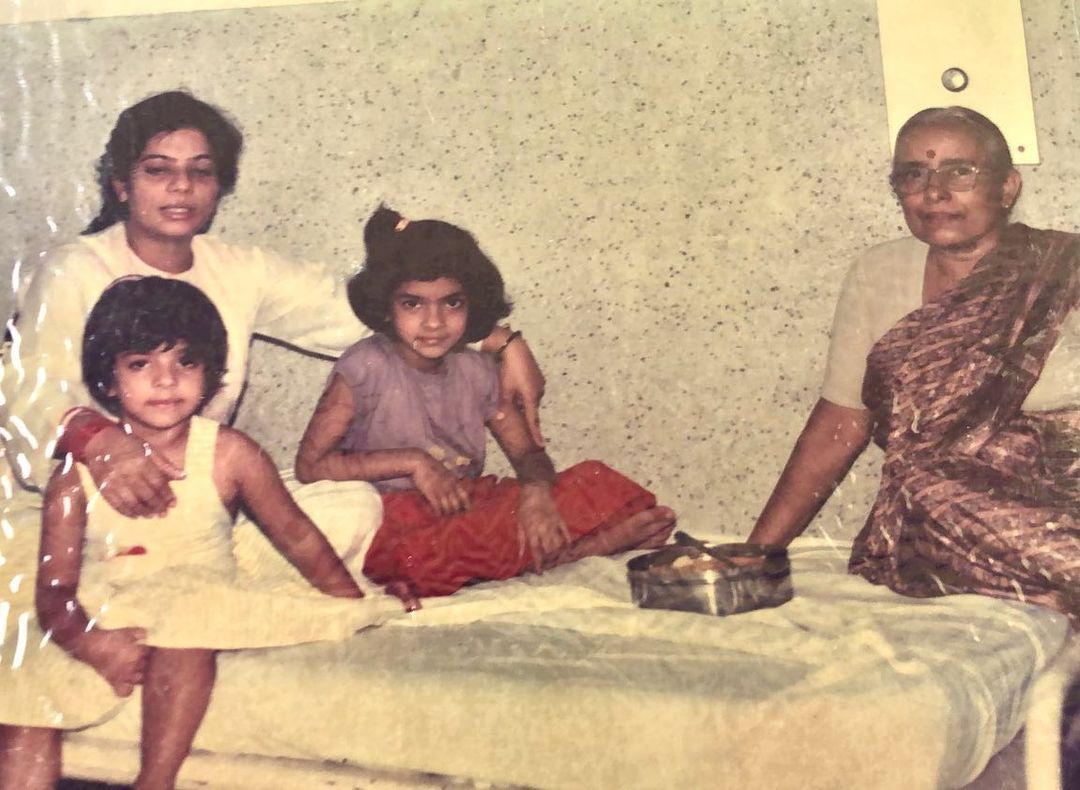 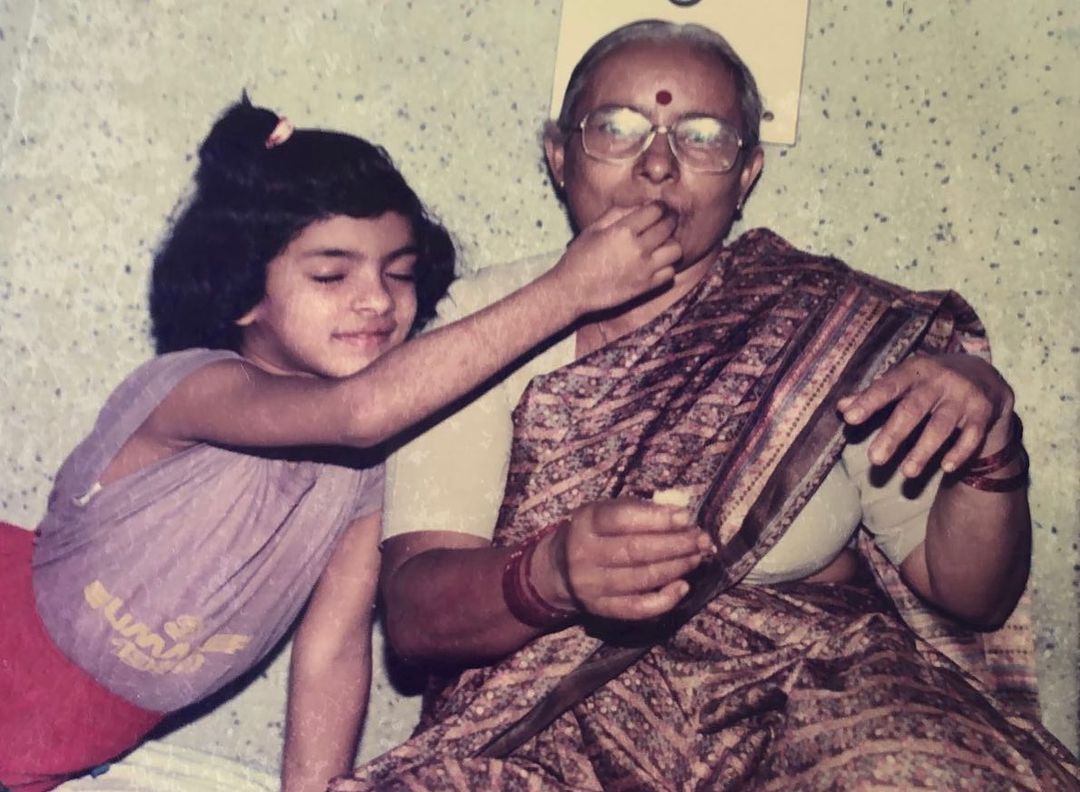 When Priyanka Chopra Jonas' nani, Madhu Jyotsna Akhouri had passed away on June 3, 2016. The doting granddaughter had released a statement in the media, in which she had confirmed the reports about her maternal grandmother's demise. In her heart-breaking statement, Priyanka had heaped immense praises on her nani's contribution to the society with her social work. Reflecting on her journey, she had shared:

"It is with great sadness that we announce the passing of Mrs Madhu Jyotsna Akhouri, our beloved mother and grandmother, freedom fighter, social activist, MLA, amongst other things. She was an amazing woman who lived a full life, filled with purpose and love…Those we love don't go away, they walk beside us every day." 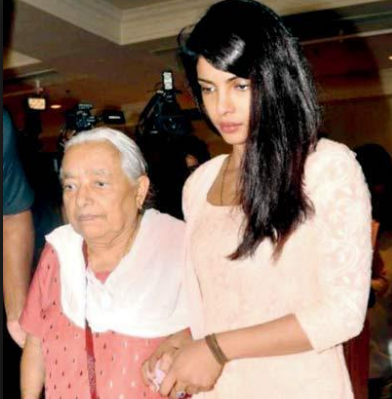 On the professional front, Priyanka Chopra Jonas is currently busy shooting for the web series, Citadel. 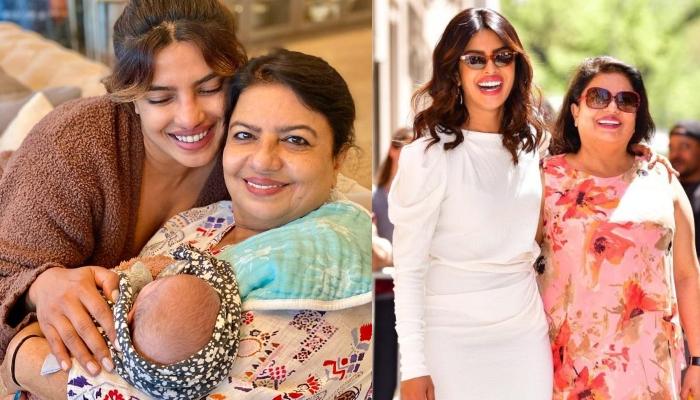 Global icon, Priyanka Chopra has entered the motherhood league with the arrival of her daughter, Malti Marie Chopra Jonas via surrogacy. For the unversed, she had tied the knot with the Hollywood singer, Nick Jonas and on January 22, 2022, the much-in-love duo was blessed with a beautiful princess. However, it may be unknown

Priyanka Chopra Jonas' Super-Cool Video And Note For Her 'Mama', Madhu Chopra On Her Birthday