Priyanka Chopra in a video for endorsement of a jewellery brand talked about wearing 'mangalsutra'. She asked her fans to maintain the tradition, but also to focus on what one stands for.

On December 01-02, 2018, our desi girl turned NYC chic, Priyanka Chopra, and American singing sensation, Nick Jonas, had tied the knot in two grand wedding ceremonies at Jodhpur’s Umaid Bhawan Palace. And now, they are living their 'happily ever after'. Priyanka had set bridal goals with her statement red Sabyasachi lehenga for her Hindu wedding and Ralph Lauren gown for her Christian wedding rituals.

Since her wedding, Indian brides have recreated Pee Cee’s wedding look in their bridal couture numerous times. In an interview with Hello Magazine, after the fairytale wedding, Priyanka had talked about her thoughts behind the two wedding ceremonies. She had talked about taking beautiful traditions that they grew up with and personalised them in such a way that made sense for them. She further added that it was an incredible journey for the couple to find commonalities between their beliefs and how they had figured out to blend them in a respectful and meaningful way.

Priyanka Chopra Misses Her Late Father, Pens A Note For Him And Her Mom On Their Anniversary 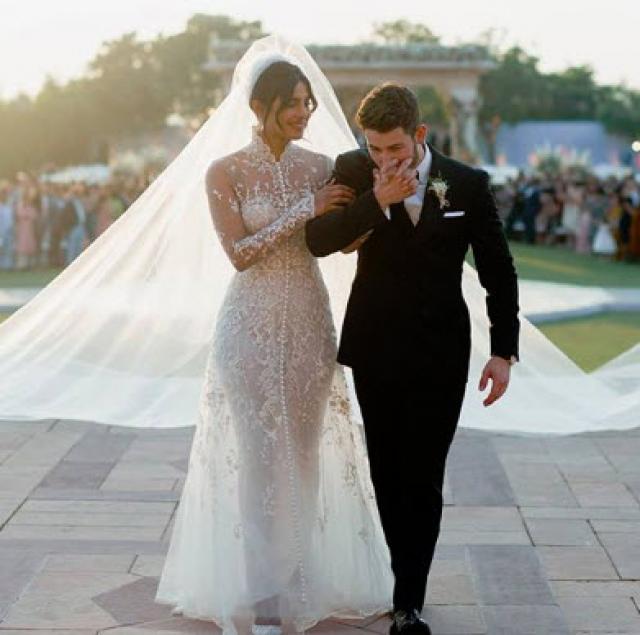 Priyanka Chopra, who has always seen flaunting her mangalsutra ever since she had tied the knot with Nick Jonas. A few hours ago, while sharing a jewellery brand endorsement video on her Instagram handle, Priyanka mentioned how she is trying to take the traditions forward. Pee Cee, who even after getting so much fame knows how to be connected with her roots, captioned the video as:

“A conversation starter for sure. The beautiful understated @bulgari mangalsutra, designed with love and respect by @lucia_silvestri. Take traditions forward by knowing who and what you stand for… I’m trying and learning every day.”

In the conversation with Lucia Silvestri, Priyanka also opened up about the values connected with the mangalsutra, and recalled the first time that she had worn it. She said:

“I remember when I wore mine for the first time… because we have grown with the idea of what it means. It was just a very special moment for me. At the same time, as a modern woman, I also understand the repercussions of what it means. Do I like the idea of wearing mangalsutra or is it too patriarchal? But at the same time, I am that generation that's sort of in the middle. Maintain tradition but know who you are and what you stand for. And we'll see the next generation of girls might do differently.” 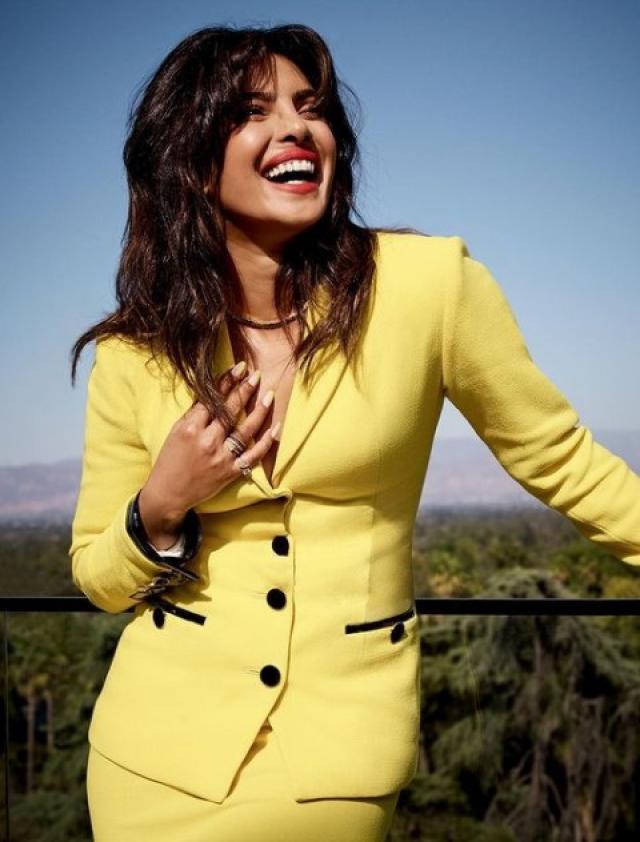 Going further in the conversation, she also told the reason behind the use of black beads, in designing the mangalsutra. She added:

“The black is basically to ward off evil, to protect you.” In August 2021, Italian brand, Bvlgari had appointed Pee Cee as its global brand ambassador. Bvlgari, which is known for its high-end gemstones, jewellery and watches had launched its first-ever exclusive Indian jewellery, a gold mangalsutra. Priyanka had taken to her IG handle to share pictures of herself, flaunting the 18-karat luxurious piece as she had worn it for the latest cover of Vogue India. Along with the picture, she had written:

“My first Vogue India cover was 15 years ago… I was one of their first cover stars. Now with my 11th @vogueindia cover, and with my new relationship as Bvlgari’s Global Ambassador, this collab seems so perfect. This is a relationship that has been many years in the making, and is one that brings me such joy for so many reasons…one of which is the Mangalsutra (coming soon) that we created. Discussing with @jc.babin, @lucia_silvestri and the @bulgari team almost 3 years ago and seeing it come to fruition is such a great feeling - it’s so elegant and chic, designed for the modern Indian woman who takes charge of her own life. I’m so proud of this partnership.” The mangalsutra, called the 'Bvlgari necklace' has a diamond in the centre with small black onyx stones, covered in double-logo gold circles. The beautiful piece is suspended from a gold chain, with black onyx beads in between. The gorgeous jewellery comes at a whopping price of Rs. 3,49,000. The brand had described the necklace as a “contemporary statement of elegance” and had written:

“Recalling the curved inscriptions of ancient Roman coins, the double logo represented the first time an emblem had ever become a prominent jewellery design icon and remains a timeless trademark of Bvlgari’s creativity to this day.” 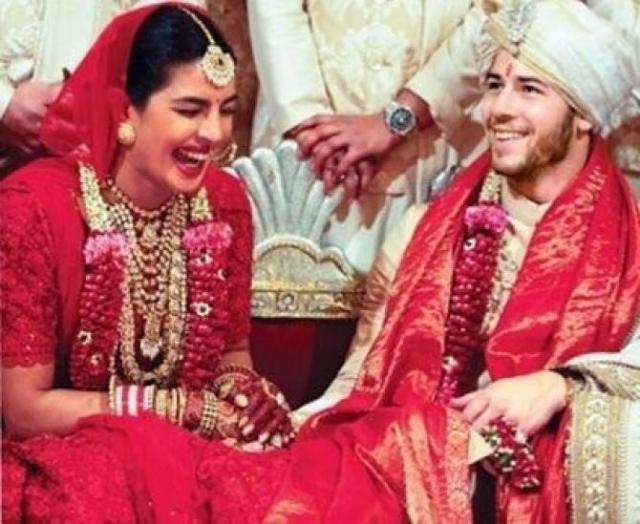 Did you like Pee Cee’s take on wearing the mangalsutra and staying attached to Indian traditions? Let us know.

Also Read: Neha Dhupia Shared An Adorable Picture With Her Newborn, Guriq While Enjoying Sunset At A Beach

Priyanka Chopra Misses Her Late Father, Pens A Note For Him And Her Mom On Their Anniversary