According to the latest reports, 'Bigg Boss OTT' fame Millind Gaba would marry his girlfriend, Pria Beniwal, on April 16, 2022. Read on to know more.

Popular reality show, Bigg Boss OTT fame singer Millind Gaba is soon going to marry his long time girlfriend, Pria Beniwal. The two have been dating each other for the last few years, and now the news of their marriage has excited their fans. Pria is a famous YouTuber and Fashion Influencer. She is the sister of a famous YouTuber, Harsh Beniwal.

Earlier in an interview, Punjabi singer, Millind Gaba, had opened up about his marriage plans with the love of his life, Pria Beniwal. He had then said that they were supposed to get married in November 2021, but due to his participation in the reality show, Bigg Boss OTT, he had to postpone his wedding. And now, there is a rife in the media about his wedding in April 2022.

Vikrant Massey's Wife, Sheetal Got Married At Her Grandparents' House, Shares The Details

Recommended Read: Masaba Gupta Wishes Father, Vivian Richards On His Birthday With A Rare Picture From Her Childhood 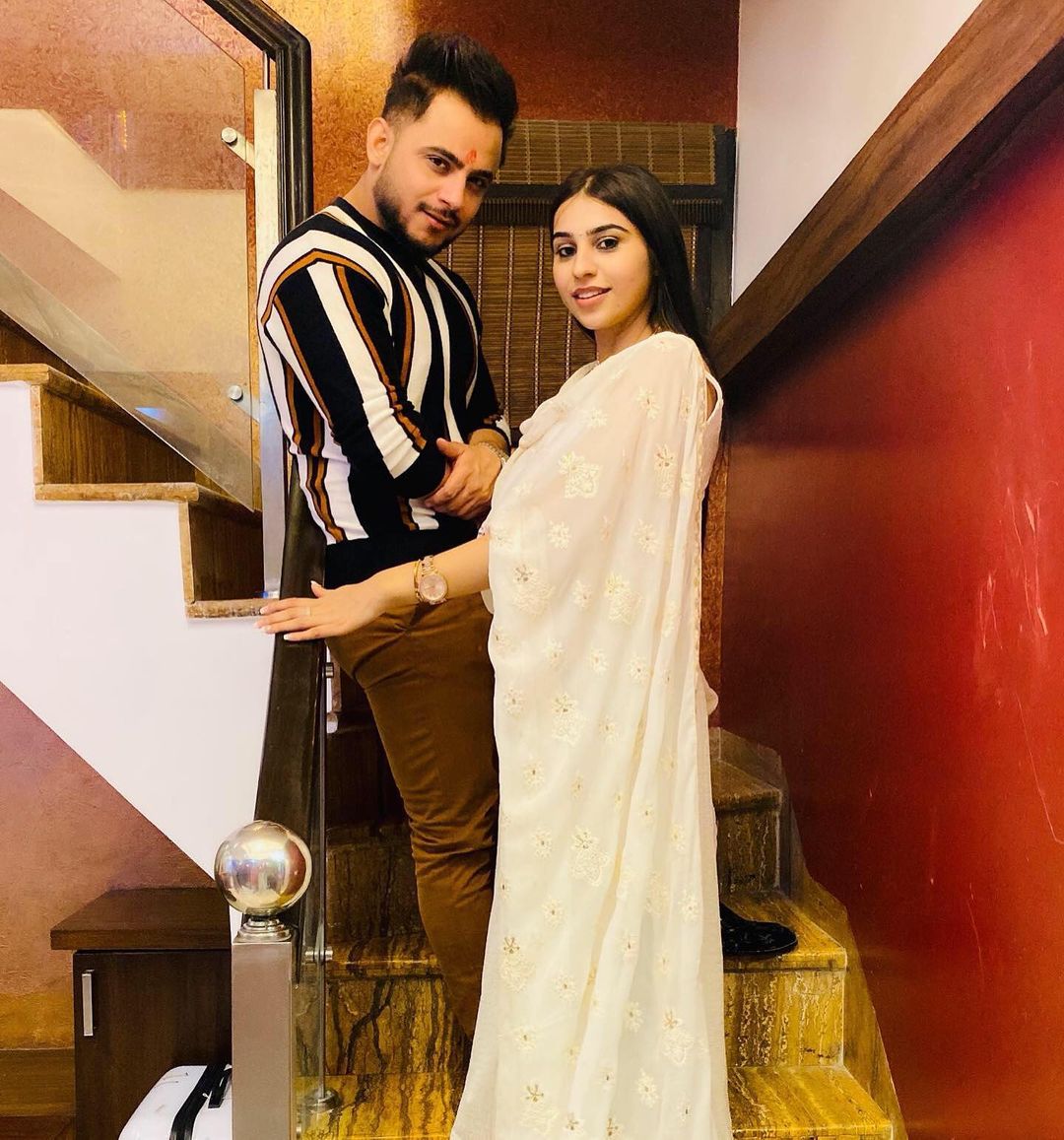 According to media reports, popular singer, Millind Gaba and his longtime girlfriend, Pria Beniwal, would tie the knot on April 16, 2022. A source close to the media page, Viral Bhayani, shared that all the wedding festivities would be held in Delhi NCR.

Another source, close to the Hindusthan Times, revealed that the wedding rituals of the much-in-love couple would start from April 11, 2022, with the shagun ceremony. The source added that a cocktail party is scheduled for April 13, 2022, and Pria's mehendi ceremony would take place on April 15, 2022. And that the wedding is expected to take place in a traditional manner with Punjabi customs according to Pria's Jatt culture. 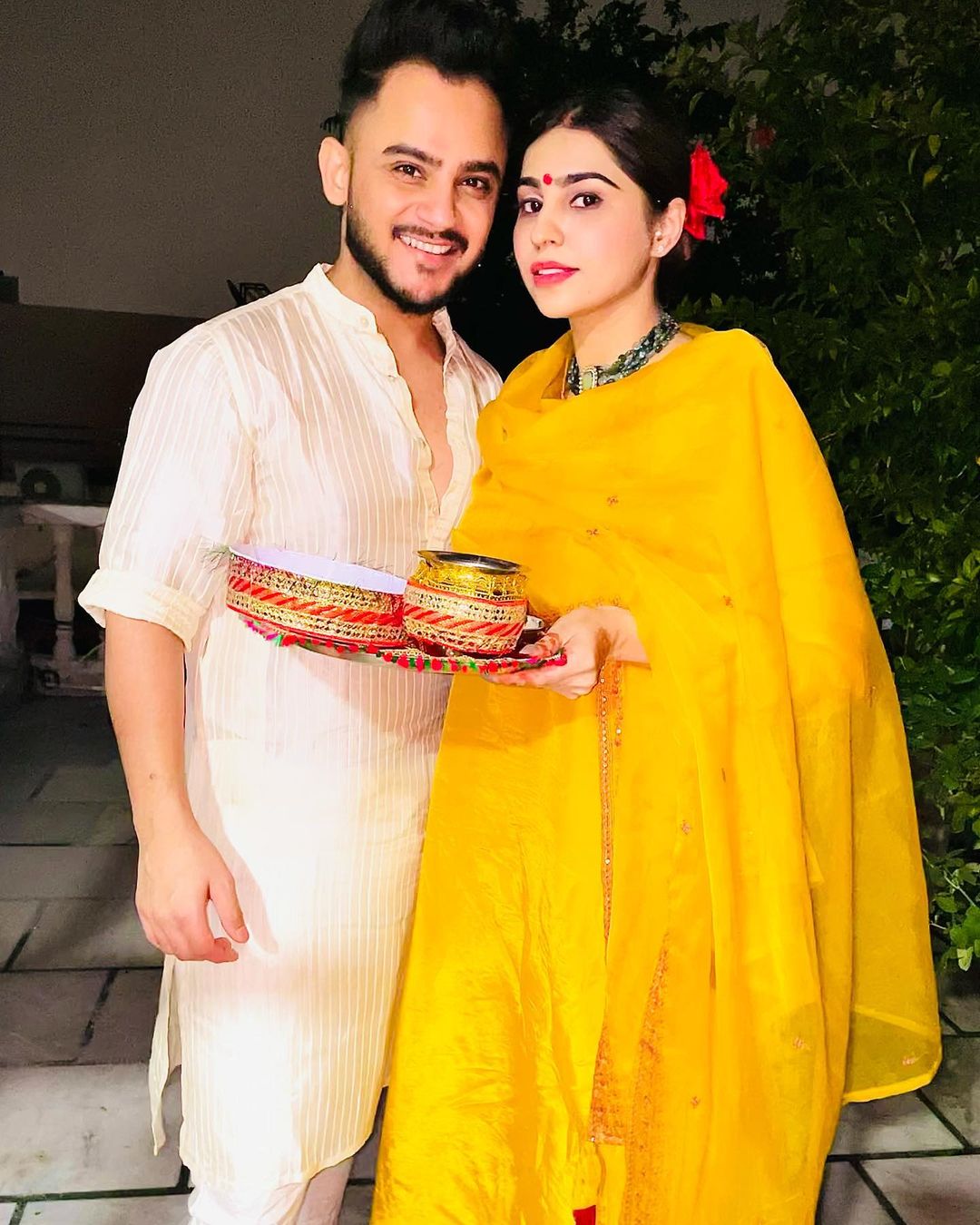 Further in the conversation, the source added that Millind and Pria have planned a grand wedding and scheduled their wedding functions at different venues. The source said that their wedding will be a star-studded one and famous singer, Yo Yo Honey Singh, would also grace their wedding. The source quoted:

"They have booked several venues. So, each function will be in a different place. But, all the celebrations will be mainly in Delhi-NCR. Many people from the music industry including Yo Yo Honey Singh are expected to attend the wedding." As of now, Millind and Pria have not yet confirmed their marriage plans. However, one look at their social media handles would give you glimpses of their love-filled moments. Well, we are eagerly waiting to see Millind and Pria donning their wedding ensembles.