Rakhi Sawant Reveals She Is Going To Enter 'Bigg Boss 15' With Her Husband, Ritesh

Rakhi Sawant Reveals She Is Going To Enter 'Bigg Boss 15' With Her Husband, Ritesh

Rakhi Sawant is soon going to enter 'Bigg Boss 15' as a wild card entry and this time her husband, Ritesh will accompany her. Check out to know more!

For the unversed, Rakhi had tied the knot in a secret ceremony at JW Marriott in Mumbai with close friends and family in attendance. Rakhi made sure to keep the wedding a secret. The couple had married in a private room instead of a wedding hall. However, the fans called it another publicity stunt of Rakhi.

Rakhi Sawant's Mystery Husband, Ritesh Gave His First Ever Interview And Talks About Her Pregnancy 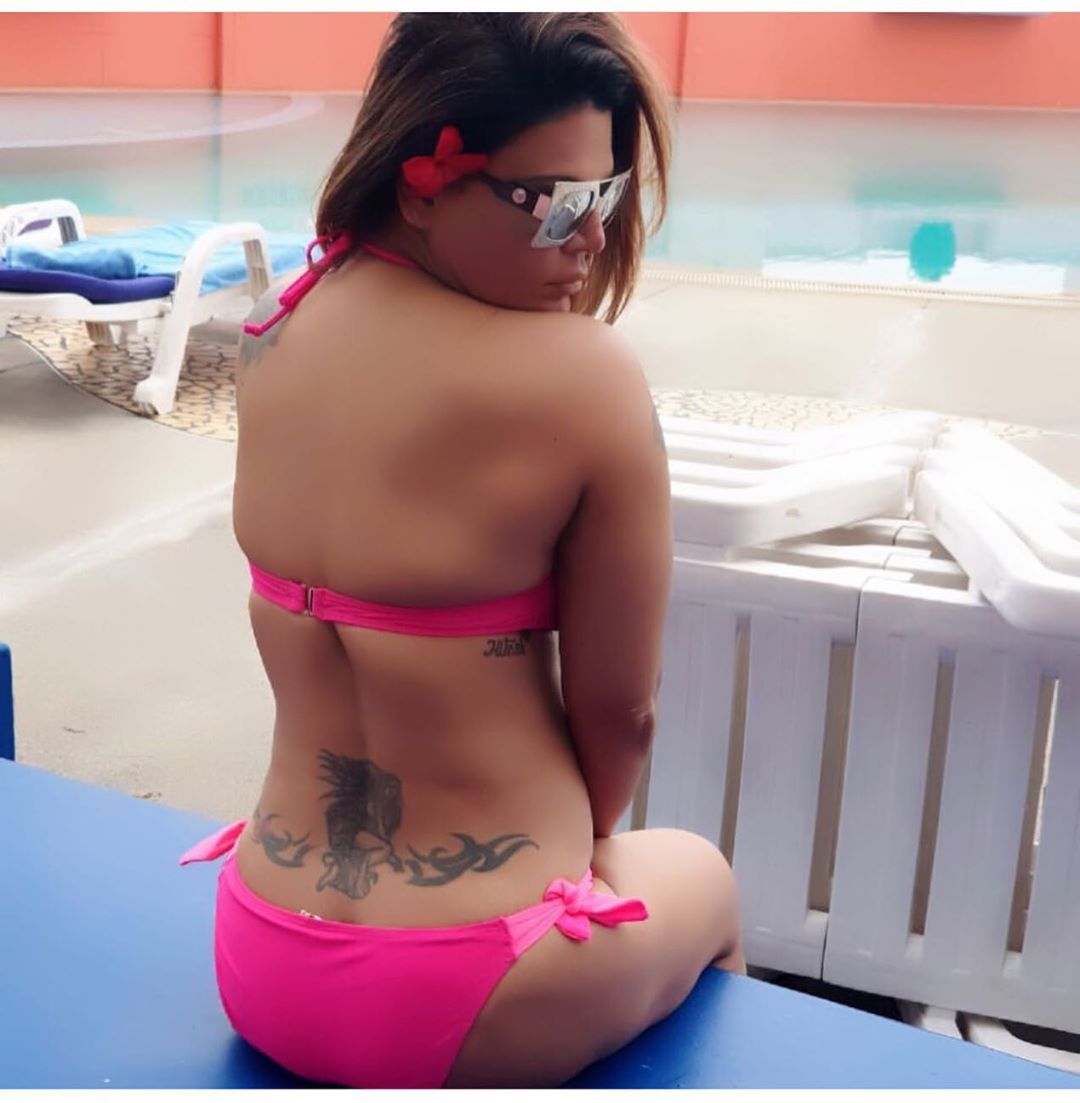 Recently, in an interview with The Times of India, Rakhi Sawant revealed that people had thought that her wedding was a publicity gimmick. She shared that they had not believed her marriage news and called it a fragment of her fiction. The actress said:

"Of course I am married, and finally the world will see my husband Ritesh. I am entering the Bigg Boss house along with him. I am very happy and looking forward to this stint in BB15." 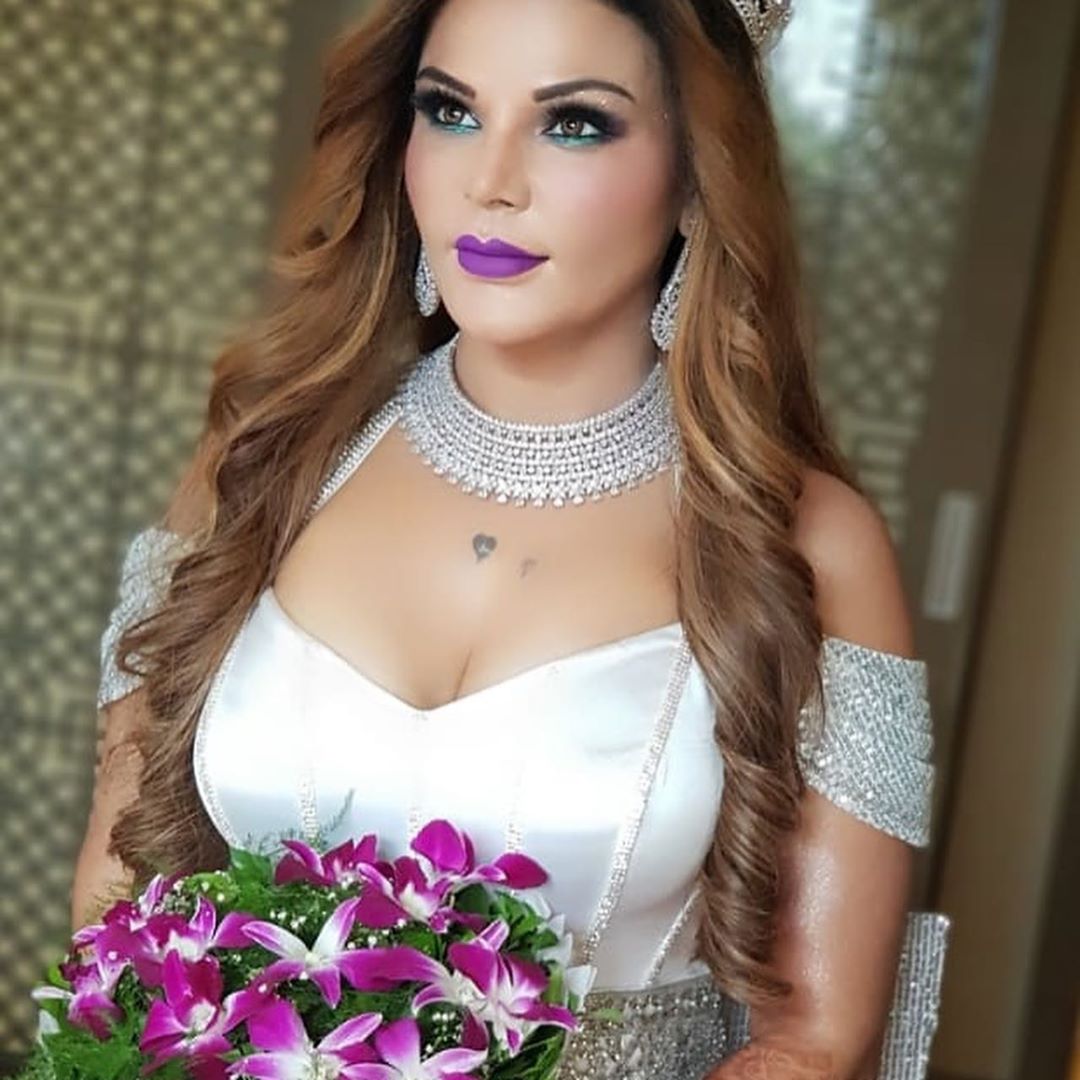 Rakhi further shared that people will stop calling her lier once they will see her on the show. The actress said:

"People didn’t believe me at all when I said that I was married to a businessman named Ritesh. People called me a liar and said I was doing it for publicity. They refused to believe me because I did not have any pictures or videos to show or because I didn't invite anyone for my wedding." In an interview with the SpotboyE, Rakhi had also revealed how she had met her better-half and had shared that he was a fanboy and had texted her. Their friendship turned into love, and they had decided to get married. Rakhi had revealed"

"It's a fab story. He was my fan. He WhatsApp me. Messaging and then talking to him, we became friends with the passage of time. This happened about a year-and-half back. Then, in fact, he proposed if I would like to marry one of his friends. I turned it down politely."

We cannot wait to see Rakhi on Bigg Boss 15!