Ram Kapoor becomes the proud owner of Ferrari Portofino as he purchased the luxurious beauty worth Rs. 3.50 crores.

Ram Kapoor is one of the most popular faces of the television world. The actor gained huge popularity with his role ‘Jai Walia’ in the show, Kasamh Se. He was also loved for portraying the character of ‘Ram Kapoor’ in the popular show, Bade Ache Lagte Jain. Talking about Ram Kapoor’s career, the actor made his television debut in 1997 with the show, Nyaay.

In the year 2000, Ram appeared in the show, Ghar Ek Mandir, which changed his life forever. He met actress, Gautami Gadgil on the show, where she played the role of Ram’s bhabhi (sister-in-law), who becomes his wife later in the serial. Their on-screen chemistry paved the way for their off-screen romance. Despite being totally opposite to each other, Ram and Gautami were destined to be together, and the duo tied the knot on February 14, 2003.

Ram Kapoor Is Again Jealous Of His Furbaby As He Sleeps With His Wifey, Gautami Kapoor 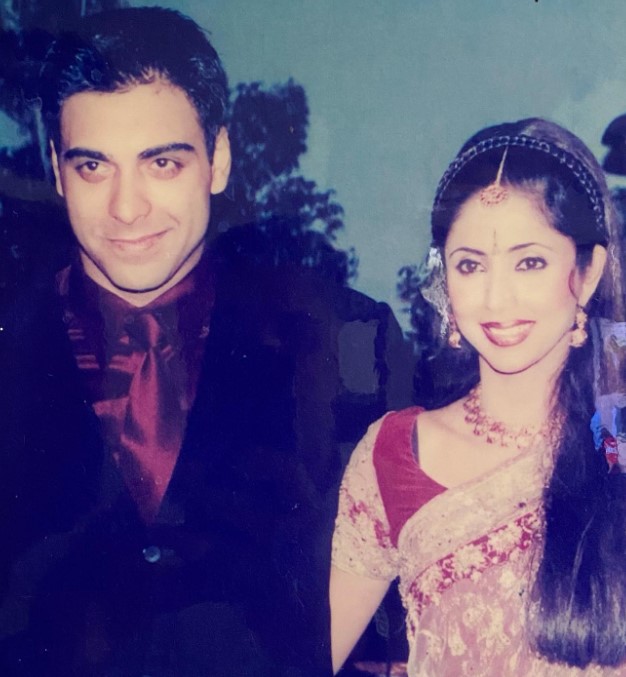 Ram Kapoor is a huge fan of fast cars and owns some high-end fancy sports cars in his garage. And now, the handsome actor added one more beauty to his collection as he purchased the swanky Ferrari Portofino. The Italian convertible grand-tourer is known for its motorsport legacy and is priced at Rs. 3.50 crore approximately.

In 2021, Ram Kapoor pampered himself with a fancy sports car, Porsche. The luxury car maker, Porsche India posted a picture on their IG handle, revealing that Ram bought a blue 911 Carrera S. He bought the two-door car in the Gentian blue Metallic paint scheme, and the car is priced at Rs 1.84 crore in India. 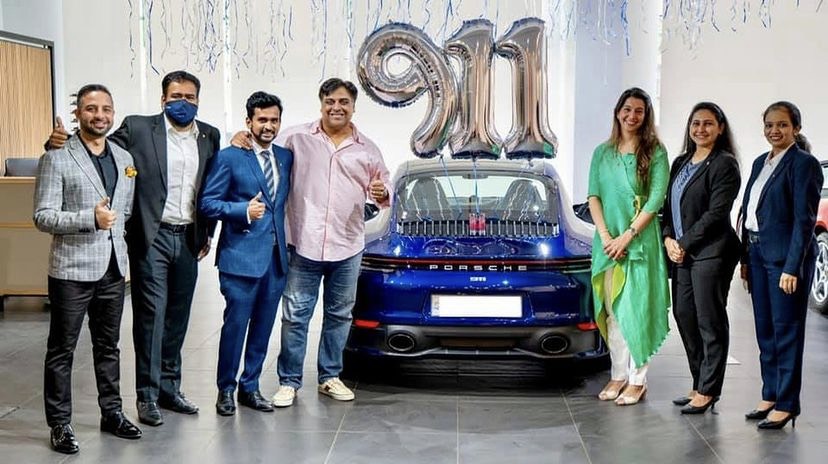 Ram Kapoor and Gautami Kapoor are a match made in heaven. At the launch of Ram’s show, Zindagi Ke Crossroads, he was questioned about how his wife, Gautami contributed to shaping his career. And without much ado, the doting husband credited his wife and had stated:

"The reason why I am doing so well professionally is Gautami; it's only because of her. I am really lucky to have a wife from the industry who understands how it works here, who understands the pros and cons of the industry. She never asks me why am I working late night or travelling a lot. She just understands me so well." 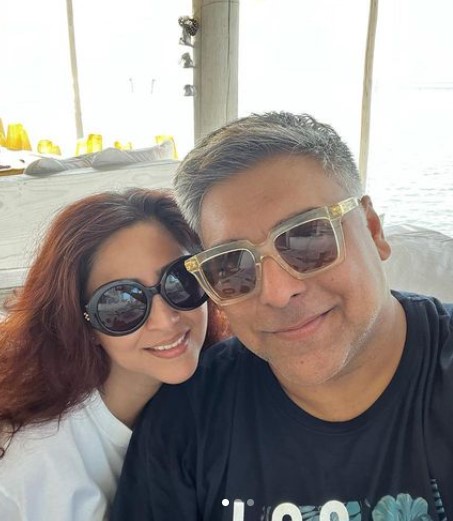 On the work front, Ram Kapoor was last seen in the web series, Masaba Masaba season 2.