Veteran actor, Chandrasekhar, who had portrayed the iconic role of 'Arya Sumant' in 'Ramayan' passed away at the age of 98. His son, Ashik Sekhar revealed the reason behind his sudden death.

Veteran actor, Chandrasekhar, who had portrayed the character of 'Arya Sumant' in the legendary television series, Ramayan has died at the age of 98 on Wednesday morning. The actor was known for his incredible character acting in the '50s and '60s. Chandrasekhar had acted in many successful films like Surang, Mastana, Basant Bahaar, Kaali Topi Laal Rumaal, and more.

Shaheer Sheikh's Father Passes Away Due To COVID Infection, Aly Goni Confirms With A Painful Tweet

Mandira Bedi Is All Set To Restart Her Life Almost One Month After Her Husband, Raj Kaushal's Death

Iconic actor, Chandrasekhar was a man of many talents as he had also worked as an assistant director in films like Koshish, Aandhi, Mausam, and more. Not many people are aware of the fact that popular television actor Shakti Arora is Chandrasekhar's maternal grandson. The doting grandson had always talked highly of his grandfather in many of his interviews and had also called him his inspiration in one of his media conferences. 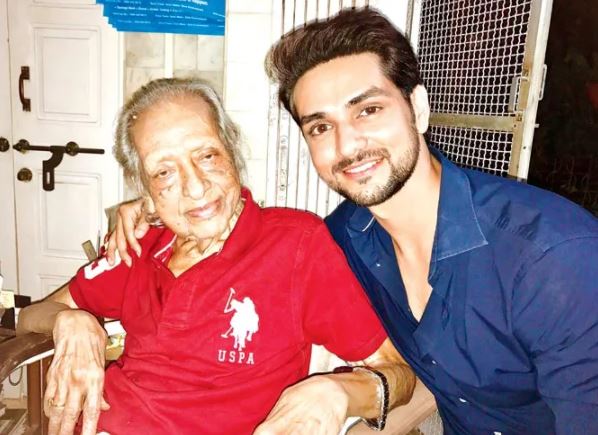 According to a report in The Times Of India, Anil Gaikwad of CINTAA (Cine & TV Artists Association ) confirmed the reports of veteran actor, Chandrasekhar's sudden demise on June 16, 2021. Anil stated that Chandrasekhar took his last breath at 7 a.m. at his home, surrounded by his family members. He also added that it's a huge loss for Indian cinema, as the veteran actor had worked with legends like Asha Parekh, Amjad Khan, Amrish Puri, and many more. Soon in a conversation with ETimes, Chandrasekhar's son and professor, Ashok Sekhar talked about the reason behind his father's sudden demise on Wednesday morning. The doting son stated that his father passed away during his sleep. He also added that his dad had no major health issues. However, he was in the hospital last week but that too for just one day. The devastated son said, "Daddy passed away in sleep. He had no issues with his health. He was in the hospital for a day, last Thursday." 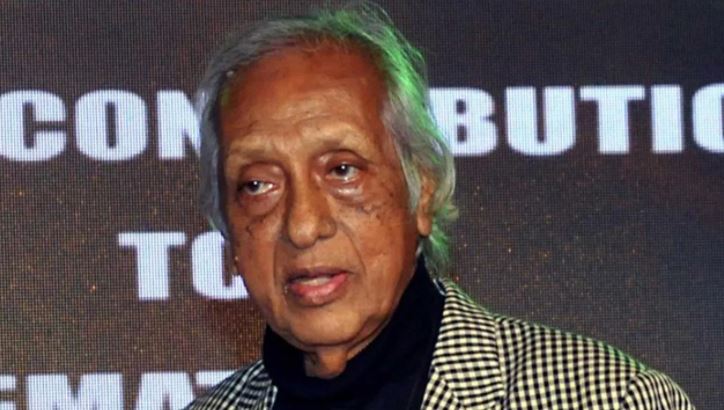 Going further in his interview, Ashok Sekhar talked about his father, Chandrasekhar's health condition on the night of June 15, 2021. To which, he said that his father was fit and fine. Ashok also added that he had also arranged the oxygen cylinders at his home in case of emergency. He revealed, "We brought him back home and had kept all facilities including oxygen at our disposal if the need would arise. He was okay last night." In the end, Ashok Sekhar informed everyone that his father, Chandrasekhar's last rites would be held at Pawan Hans in the Vile Parle on June 16, 2021. Ashok said, "The end was peaceful. We plan to perform the last rites at Pawan Hans in Vile Parle today at 4 p.m." Chandrasekhar is one of the last stars of the iconic generation of the '50s and '60s in Indian cinema. The legendary actor had done more than 250 films and multiple successful television shows in his staggering career. 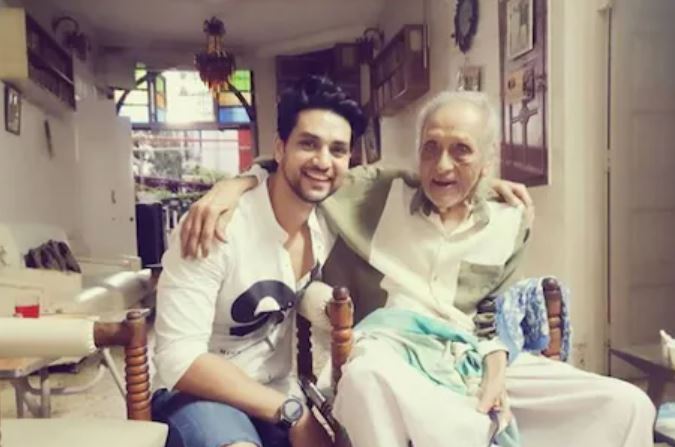 Shaheer Sheikh's Father Passes Away Due To COVID Infection, Aly Goni Confirms With A Painful Tweet