In 'Ranveer vs Wild with Bear Grylls', the actor talked about how he skipped a heartbeat when he had first met his ladylove, now wife, Deepika Padukone. Read on to find out!

Bollywood's one of the most sought-after couples, Ranveer Singh and Deepika Padukone, is loved by all. For the unversed, the madly in love couple dated for six years before taking their relationship to the next level. However, in 2018, the duo had taken the plunge and tied the knot in a grand ceremony. And since then, they never leave a chance to paint the town red with their romantic camaraderie.

While Deepika is more of a private person who likes to keep her personal world hidden from the media glares, Ranveer is quite the opposite. He never shies away from showering love for his wife, Deepika, in front of the media. Ranveer did a show on Netflix, Ranveer vs Wild with Bear Grylls, and spoke about his ladylove at length.

Ranveer Singh Shares A Pool Picture Of Wife, Deepika Padukone To Wish On Her Birthday

Ranveer Singh Reveals Wife, Deepika Padukone Complains Of Him Being A Different Human Every 6 Months

Deepika Padukone Talks About Fights With Ranveer Singh, Says She 'Tries To Put A Leash' On Her Hubby Ranveer Singh recently made his OTT debut with the show, Ranveer vs Wild with Bear Grylls, the person who is known for his stint, Man vs Wild on the Discovery channel. In one of the segments of the show, Ranveer can be heard sharing a story about the time when he was bowled over by Deepika Padukone's beauty and grace. Talking about the incident, Ranveer said:

"I met her in 2012. In our first reading and I'll never forget, the doorbell rang, and I looked like that, and these big, wooden doors opened, and she was wearing all-white and the breeze blew just at that time. It was almost like time had slowed down."

For those who don't know, Ranveer and Deepika had met each other while doing their first film together, Ramleela (Sanjay Leela Bhansali's directorial). Further going into the conversation, the actor added more details about their first meeting. Stating it as 'love at first speculator sight', Ranveer shared:

“In slow motion, she walks through the door, hair all flying with the breeze, looking like an absolute vision in white. Man that was it! At that moment it was ‘it’ for me. It was love at most spectacular sight." Later, Ranveer and Deepika worked in two more films before tying the knot, Bajirao Mastani and Padmaavat and one after their marriage, '83. Their massive fanbase loves their on-screen and off-screen chemistry, and the couple leaves no stone unturned to flaunt their love in front of the world. 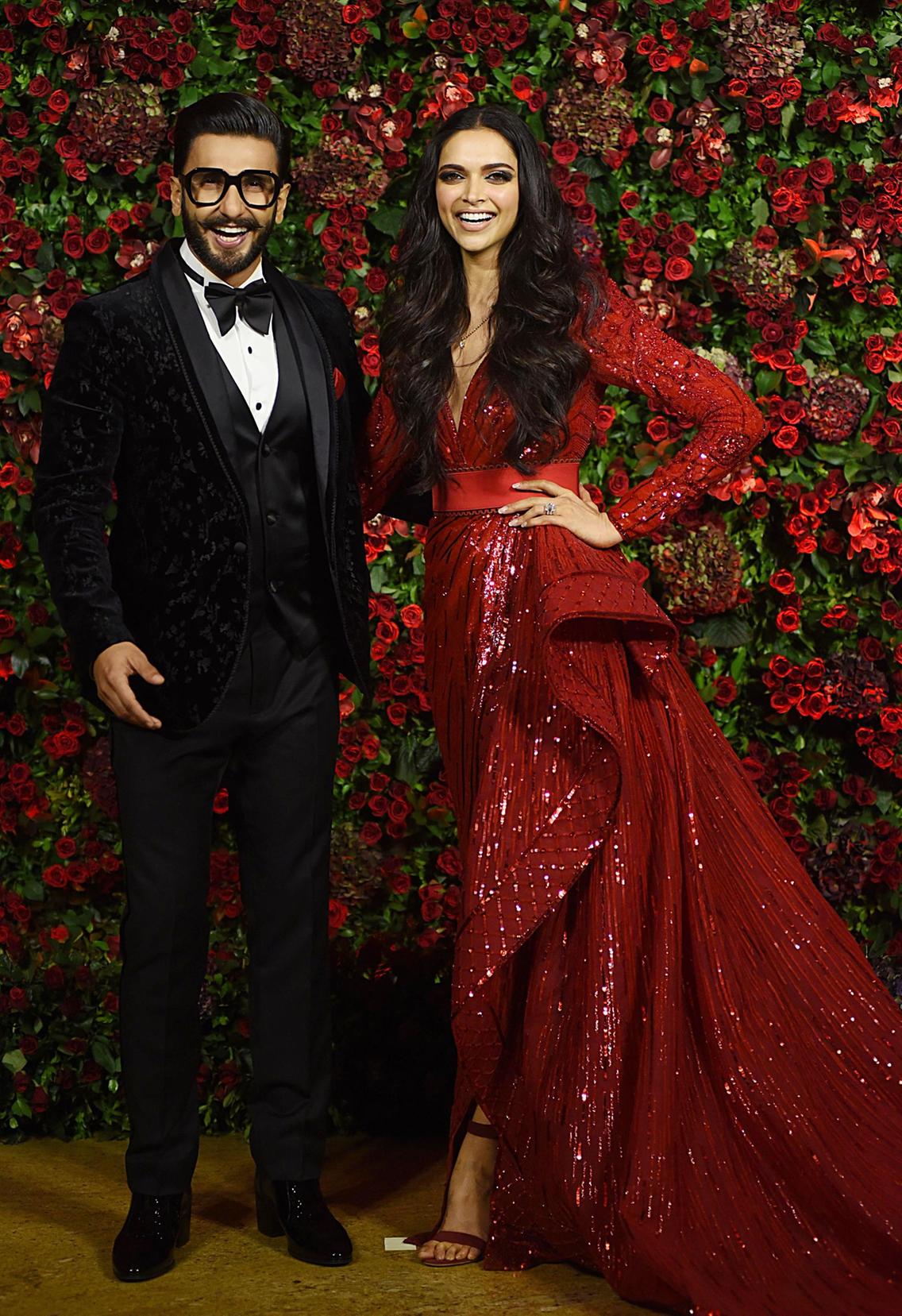 On the work front, Deepika Padukone will be next seen in the movie, Pathan, along with Shah Rukh Khan and John Abraham. While Ranveer has a pipeline of projects, including Rocky Aur Rani Ki Prem Kahani, Cirkus and a Hindi remake of Anniyan.