Ranveer Singh Talks About Bonding With Wife, Deepika Padukone, Says 'We Have Both Connected...'

Bollywood actor, Ranveer Singh opened up about connecting with his wife, Deepika Padukone over struggles, rejections and experiences. Check it out!

Ranveer Singh is one of the most versatile actors in Bollywood. He has worked in some iconic films like Padmaavat, Bajirao Mastani, 83, Jayeshbhai Jordaar, Simmba, Goliyon Ki Rasleela Ram-Leela, Gully boy and many more. Ranveer is married to the beautiful actress, Deepika Padukone and the duo never fails to seize everyone's hearts with their mushy romance. Moreover, Ranveer never shies away from talking about his bond with his wifey. And, now, the actor talked about connecting with Deepika over finding their way up in the entertainment industry.

In a recent interview with Esquire Singapore, Ranveer Singh opened up about his wife, Deepika Padukone. Talking about her, the 83 actor mentioned that just like him, Deepika has also come from a non-filmy background and went through several struggles. Revealing that they both connected over similar experiences, rejections and humiliations, Ranveer said:

Ranveer Singh Shares A Pool Picture Of Wife, Deepika Padukone To Wish On Her Birthday

Ranveer Singh Reveals Wife, Deepika Padukone Complains Of Him Being A Different Human Every 6 Months

"She’s also had to work her way up in the entertainment business. She’s that classic story of packing a suitcase and coming to the big, bad city. We’ve both connected over the rejections, the humiliations, the struggle, the reliance on one’s supportive family, etc."

You May Like: Palak Muchhal Reveals How The First Month Of Her Marriage With Hubby, Mithoon Sharma Went Like 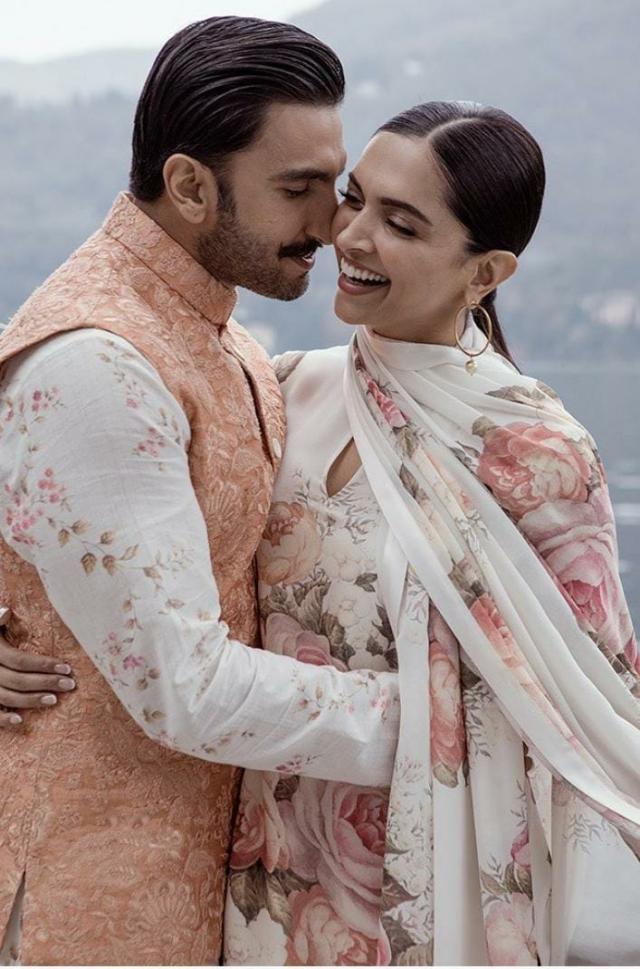 In the same conversation, Ranveer even talked about his wife, Deepika Padukone's family. The doting damad mentioned that his in-laws prefer to stay away from the limelight. Ranveer even mentioned that Deepika's family members are really simple and grounded people. 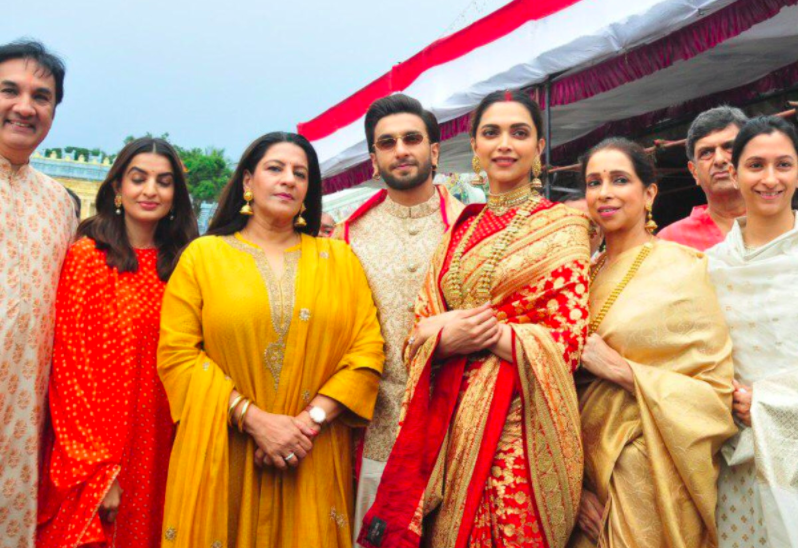 Further, Ranveer even opened up about his personal style. The actor said that he has always been a creative and expressive person. He also mentioned that he always gets attracted to things that are extraordinary. However,  Ranveer even revealed that initially, he was afraid of being judged for his personal style statement. In his words:

"As far as my personal style is concerned: I wasn’t always confident about expressing myself authentically as a celebrity, because I was afraid of being judged. I’d ask myself: What is an actor in the Indian film industry supposed to wear?" 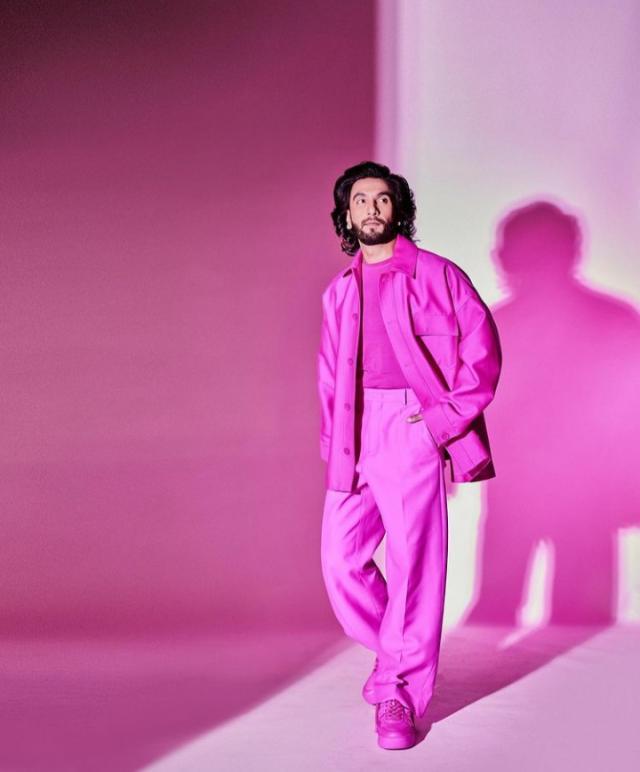 Coming back to Ranveer and Deepika, the actor never fails to shell out some major hubby goals with his actions. For instance, the actor turned into a cheerleader for his wifey, Deepika Padukone when she launched her self-care brand, 82°E. Taking to his IG handle, Ranveer shared a promotion video of his wife's self-care brand. Along with it, he penned a beautiful note for Deepika and sent her best wishes for the new journey.

On the professional front, Ranveer will be next seen in Rohit Shetty's film, Cirkus.

Next Read: Charu Asopa Takes Ziana For Her Sister's Wedding Festivities Amidst Divorce From Rajeev Sen

Ranveer Singh On Marital Life With Deepika Padukone, Reveals He Flatters Wife By Saying 'I Love You' 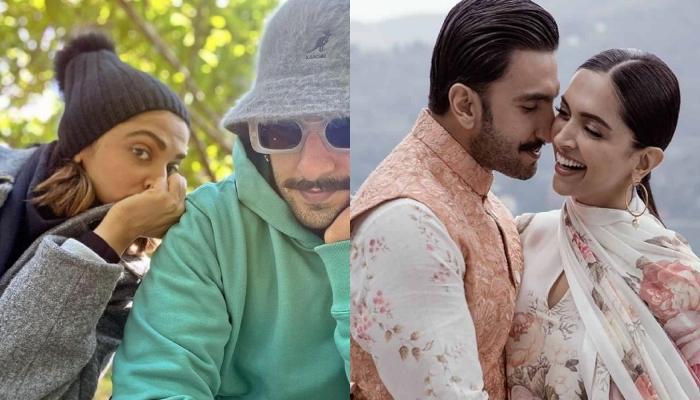 Ranveer Singh and Deepika Padukone are the 'IT' couple of Bollywood. The lovebirds never fail to mesmerise us with their mushy romance and cutesy PDA moments. DeepVeer (as called by their fans) are the perfect couple who often shells out major relationship goals. For the unversed, it was on the