Ravi Dubey and Sargun Mehta have yelled from the rooftops about their love. They have always made our heart flutter with their idea of romance. Scroll down as they give us another lesson on love!

There are millions of things that can make someone happy and make their life wonderful! But nothing can compare to the love of your soulmate. And when you find your one true love, hold onto it as true love doesn't knock the door twice. Well, television actor, Ravi Dubey and Sargun Mehta are a perfect example of it. (Recommend Read: Anas Rashid And His Baby Girl, Aayat's Eid Picture, Father-Daughter Wish 'Chand Mubarak' To Everyone)

Sargun and Ravi are together for five years, but their cute social media PDA seems like they have just met. From leaving cute comments on each other's pictures to making us go gaga with their adorable romance, the duo is redefining the modern age love. And with every passing day, it seems like their marriage is ageing like fine wine - getting better and better with time.

Ravi Dubey Makes Fun Of Wifey, Sargun Mehta As She Attempts To Make 'Bhatura' For The First Time

Ravi Dubey And Sargun Mehta Receive A Gift From His Parents, And It Reminds Them About Their Wedding Recently, the two took to their respective Instagram handles and shared mushy pictures with each other from their recent vacation. While Sargun wrote, "Here is how you spell "ETERNITY", Ravi wrote a Hindi shayari that can be read as, "Qainat teri, Tu Meri", to which Sarhun replied, "llleee badi... itni pyaari baat kaun likhta hai... meri jaan." In the pictures, we can see the happy couple laughing their heart out. Take a look at it below: 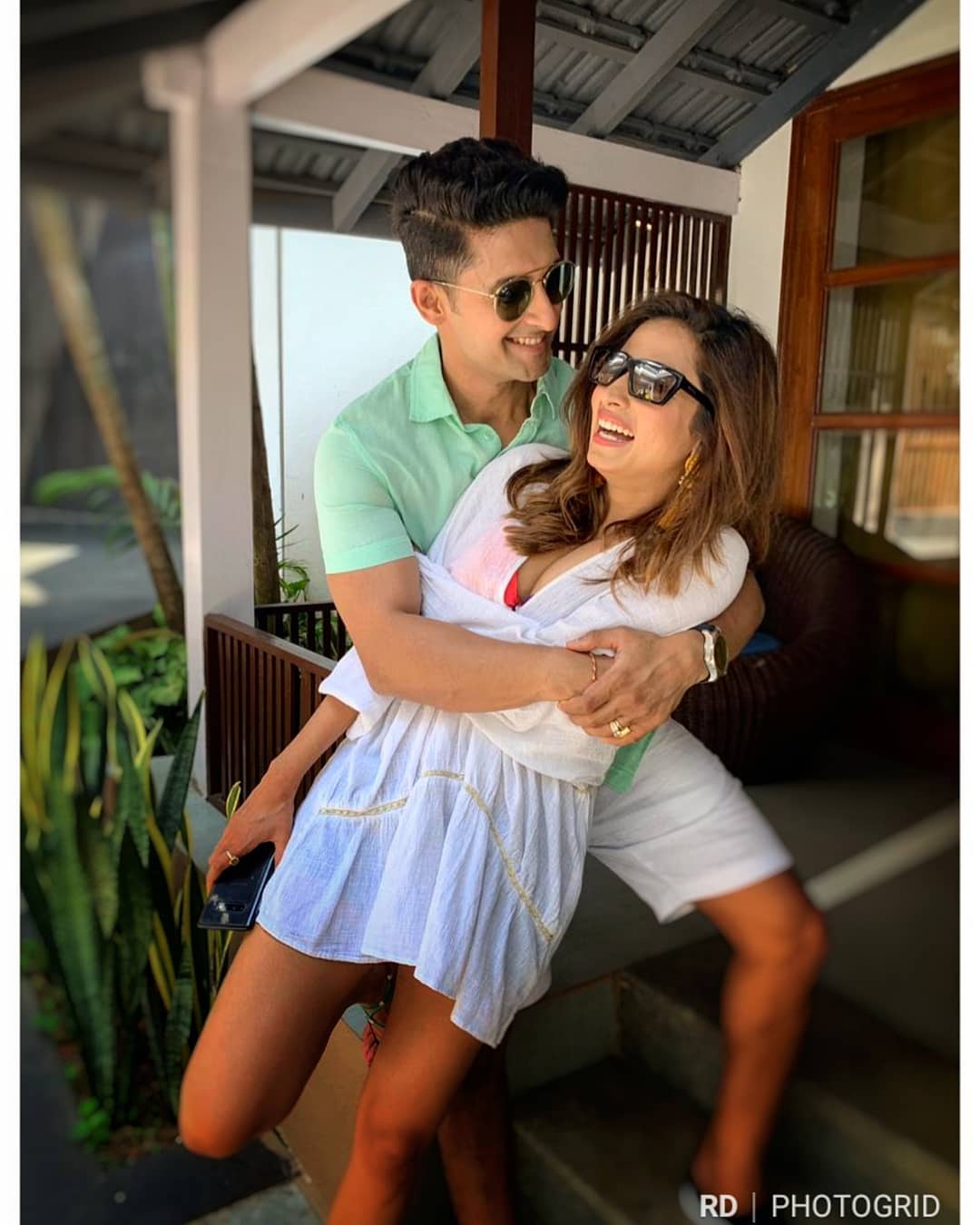 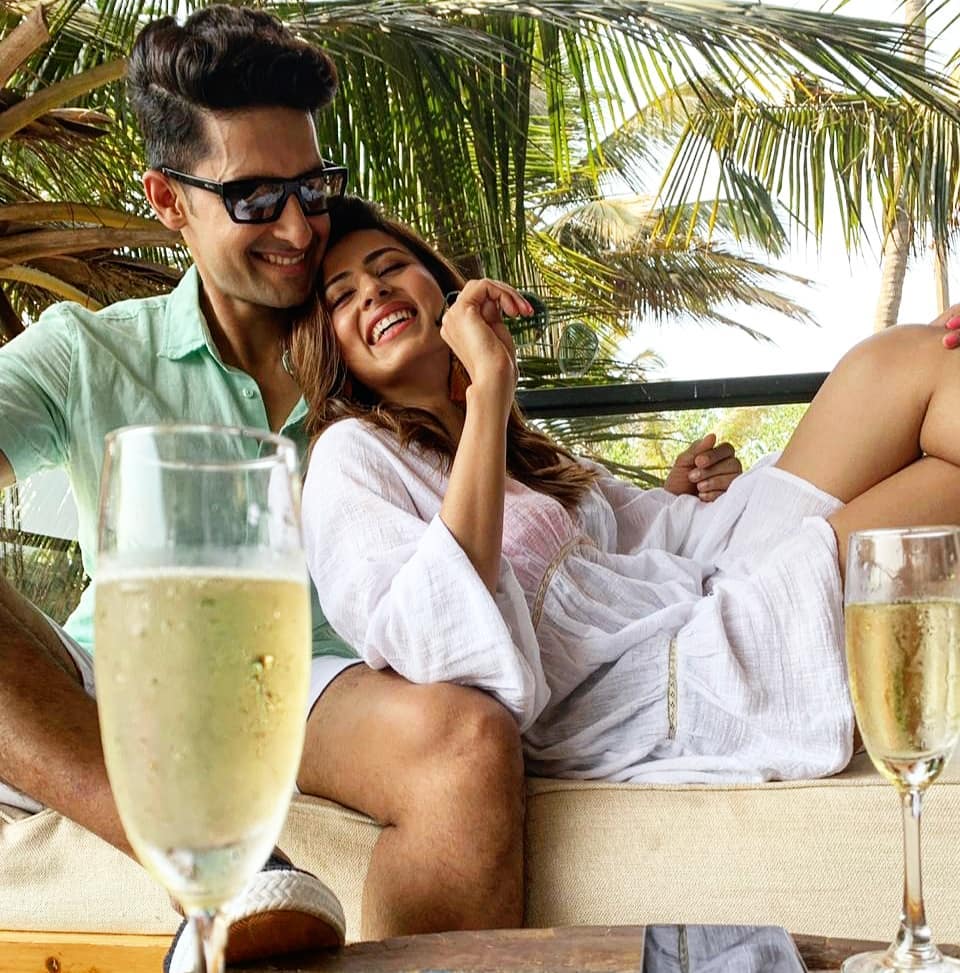 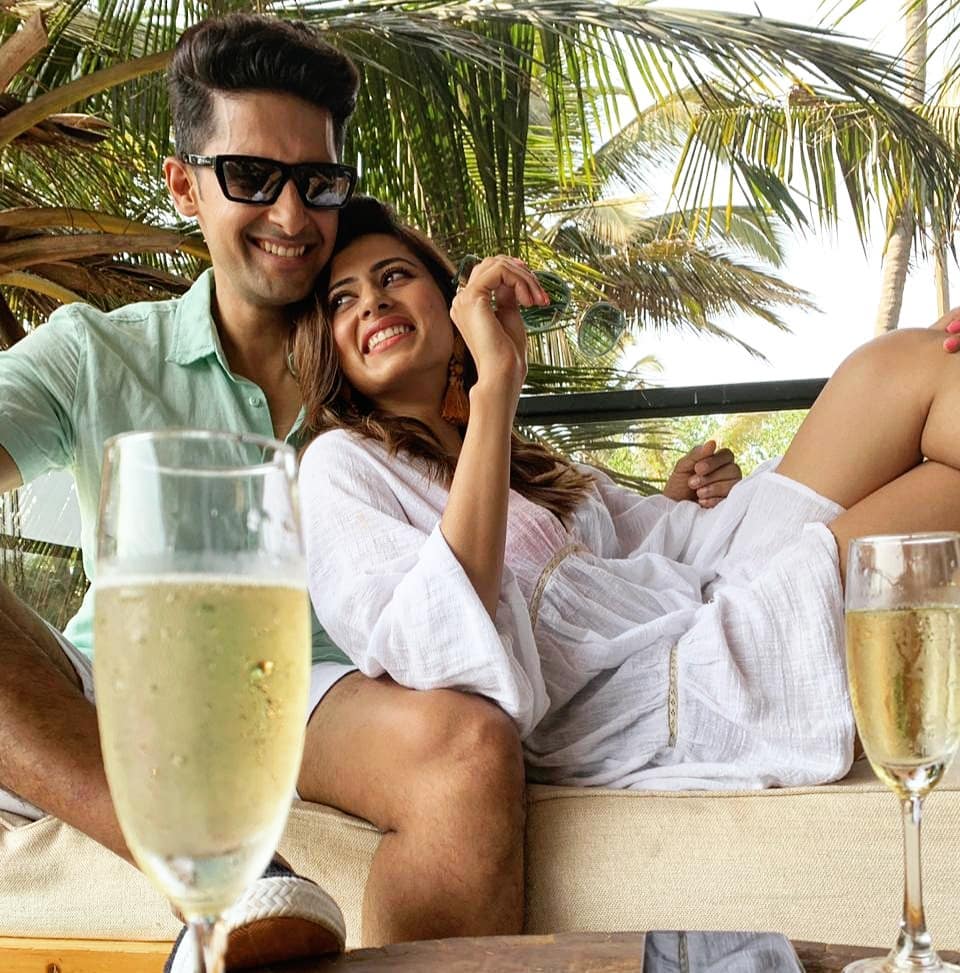 Coming back to their love story, Sargun had once shared her reaction at seeing Ravi's screen test picture for the show they were going to work on and she didn't like him at first. In an interview, she had revealed, "He was to play this mentally retarded guy. They showed me photographs of the look test, and my reaction was 'chee'. So, I was expecting this really odd looking guy on the sets. Later when we were to shoot the promo and Ravi knocked on my vanity door, dressed in this red jacket, looking cool and cute. My first reaction was - who is this cute guy? That's when I realised he was to play my husband."  (Also Read: Priyanka Chopra Reveals She's Facing Cultural Differences With Nick Post-Marriage, Details Inside) However, Ravi's first version of their meeting was quite different. In a throwback interview, he had shared, "I found her extremely lively and vibrant but she found me very reserved, something that I am not. Later, of course, we realised we are very similar, which is how we got attracted to each other." And while we all know, Sargun has always called her a hopeless romantic, Ravi has always been her opposite. In an interview, she had narrated a funny incident of their first valentines day. She had stated, "He is not a romantic guy at all. For him, to buy a card is also a big deal. He once went to an Archies showroom and was irritated looking at all the cards. So, he told the salesman to give him the biggest card with a heart, paid for it and gave it to me without even writing anything on it. It was our first Valentine’s Day. He had tried to make it special. On the top of the tank of his building, he had placed a bed sheet, candles, champagne, glasses, flowers and cake. I took the card and asked him if I could recycle it for my next boyfriend since he had not written anything in it." 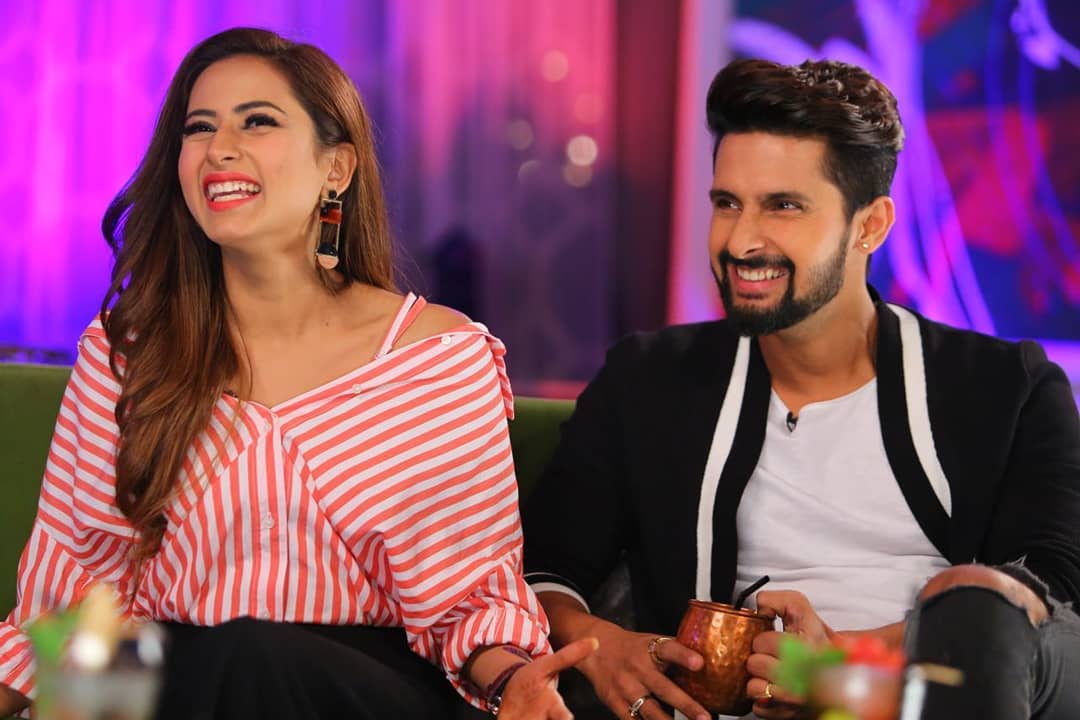 The couple had exchanged the wedding vows on December 07, 2013, and Ravi had shared the best moment from his D-day. He had revealed, "The most beautiful moment was when I was on the podium for the jai mala. I saw Sargun being carried on a doli. There were these golden lights around her and she looked beautiful. It was a very surreal moment, one that I can never forget." (Don't Miss: Kareena Kapoor Khan Finally Reacts To Rumours About Her Son, Taimur Ali Khan's Cameo In 'Good News')

Well, we totally love Sargun and Ravi's Instagram feed that is an ode to their romance! Television actor, Ravi Dubey met his actress-wife, Sargun Mehta after two months, and their reunion moment is already all over social media. From drooling over their cute hugs and calling them the epitome of pure married life goals, the couple is no doubt the best celebrity couple. Even after so