Ravi Dubey Shares A Hilarious Post For Wife, Sargun Mehta, Proves That He Is A 'Joru Ka Ghulam'

Ravi Dubey Shares A Hilarious Post For Wife, Sargun Mehta, Proves That He Is A 'Joru Ka Ghulam'

Ravi Dubey and Sargun Mehta are one of the doting couples of the television industry. On April 20, 2020, Ravi shared a hilarious post proving that he is a 'Joru Ka Ghulam'.

The journey of marriage becomes a smooth sail if one gets married to their best friend. Being friends, we get to know even the little details of each other and make sure to be careful with one another’s emotions. Once friends become soulmates, then no matter how many ups and downs come in their life, they manage every hurdle in their relationship with a smile on their faces. Television’s beautiful couple, Ravi Dubey and Sargun Mehta are a perfect example of couple goals and the doting couple considers their friendship as a reason for the same. (Also Read: Shilpa Shetty Shares A Workout Session With Hubby, Raj Kundra While Son, Viaan Raj Kundra Joins Them)

Ravi Dubey and Sargun Mehta had given us major relationship goals with their beautiful chemistry. It was on the reality show, Nach Baliye 5, where Ravi had proposed his ladylove Sargun. Like a romantic hero, he had gotten down on his knees and had proposed Sargun with a solitaire ring on the stage of the Nach Baliye. And on December 7, 2013, the duo had entered a new phase of their life by tying the knot and had started their ‘happily ever after.’ 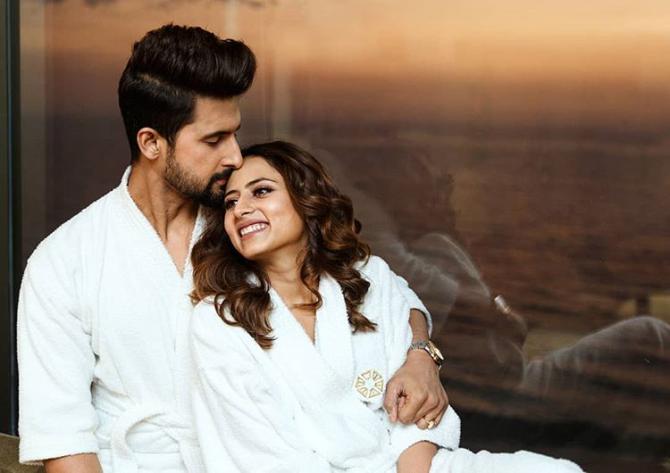 Ravi and Sargun often treat their fans by sharing adorable pictures of their beautiful moments. Not just their PDAs but their funny posts too are loved by all their fans and a recent post was proof of the same. On April 20, 2020, Ravi took to his Instagram handle and shared a hilarious post which was about women having a solution for every problem. Ravi’s post was clearly for his wife, Sargun along with which he wrote a caption that can be read as “Kya caption likhunnnnn ?? Wait ‘Let me call my wife first ‘ SARRRRgunnnnnnn...” 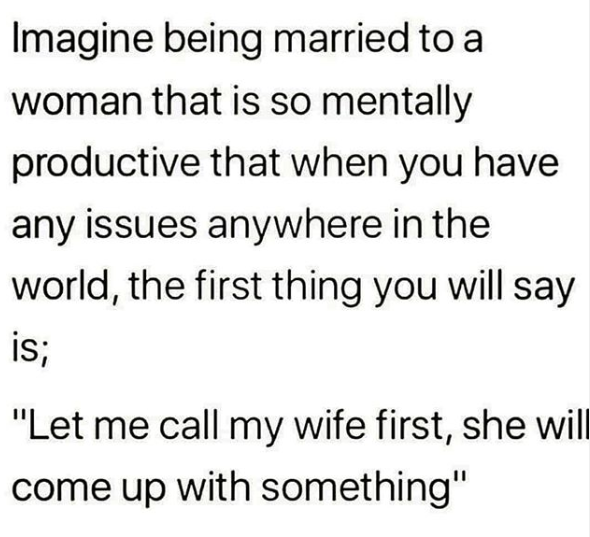 Amidst COVID-19 quarantine, on March 18, 2020, Sargun and Ravi had given us a glimpse of their quarantine moments. Sargun had taken to her Instagram handle and had shared a hilarious video of a Marwari bhajan, where she and Ravi were seen singing and praying for the virus to go away. Sargun had captioned the video as “Us right now... situation serious hai… hum ghar pe bandh hain. Isolation and social distancing is the only way #CoronaVirusWapasJao #batkeandarwapasjao #covid19hayehaye.” (Also Read: Ajay Devgn Writes An Adorable Wish For Daughter, Nyasa's Birthday, Posts A Throwback Picture) 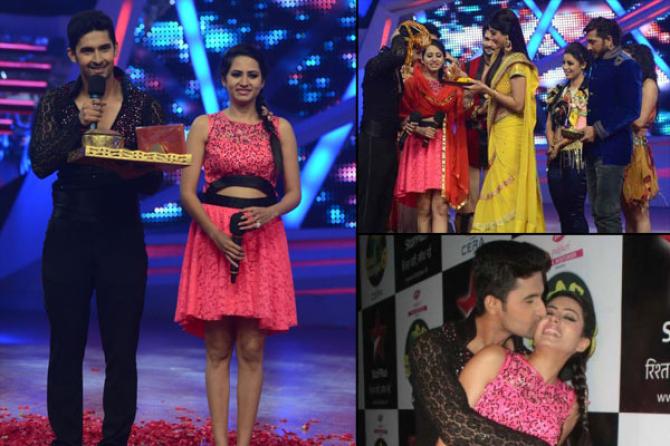 There have been rumours and speculations about Sargun Mehta and Ravi Dubey embracing parenthood soon, but the duo has been refuting the same. In an interview with BollywoodLife, Ravi had talked about family planning rumours and had shared, “No such plans at all. I think we are each other’s baby Dubey and baby Mehta. Since the beginning, ‘Choti and Badi,’ next January our courtship and marriage combined, I will complete ten years of knowing Sargun.” He had also revealed how they manage to find some ‘us time’ despite their hectic shoot schedules and long hours of travel for work commitments. (Also Read: Virat Kohli Confesses His Love For Wife, Anushka Sharma In Lord Hanuman Style Amidst Quarantine) 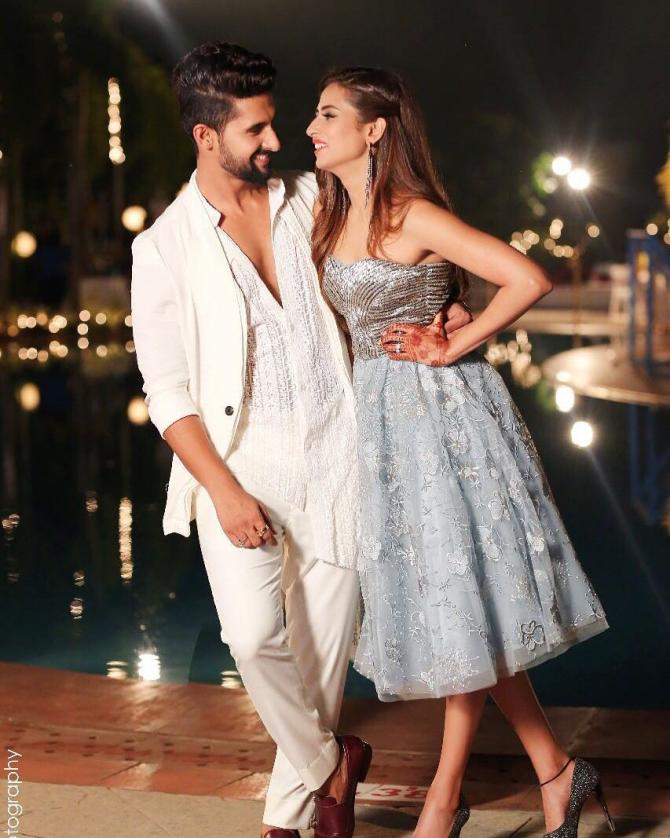 Do you like Ravi and Sargun’s chemistry? Let us know. 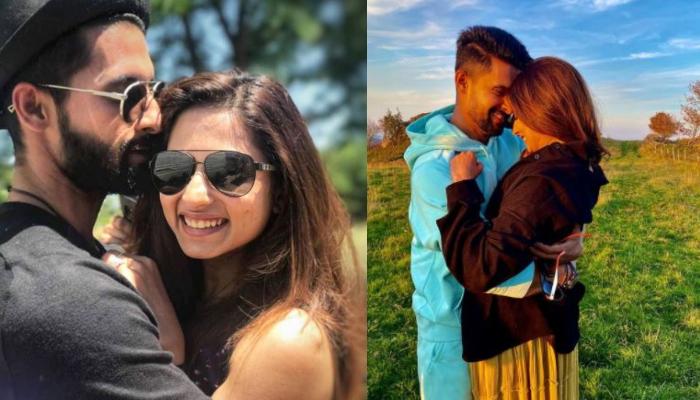