‘Life is short and unpredictable.’ - This seemed to be the brutal truth with Bollywood’s Hawa Hawai, Sridevi’s untimely demise and Hum Saath Saath Hain actress, Sonali Bendre’s high-grade cancer. And now when, Rishi Kapoor went to the US for some medical treatment, speculations went rife that he is suffering from cancer too. Rishi ji, Neetu Kapoor and their son, Ranbir Kapoor missed the funeral of Krishna Raj Kapoor on October 1, 2018. (Also Read: Alia Bhatt Helped Ranbir Kapoor Virtually Attend Krishna Raj Kapoor's Funeral By Video-Calling Him)

On September 29, 2018, Rishi Kapoor tweeted about his short absence from work and requested his well-wishers to not unnecessarily speculate. He wrote, "I am taking a short leave of absence from work to go to America for some medical treatment. I urge my well-wishers not to worry or unnecessarily speculate. It's been 45 years 'plus' of wear and tear at the movies. With your love and good wishes, I will be back soon!"

Rishi Kapoor's 69th Birthday: Neetu Kapoor Shares What All She Learnt From Him During His Last Years 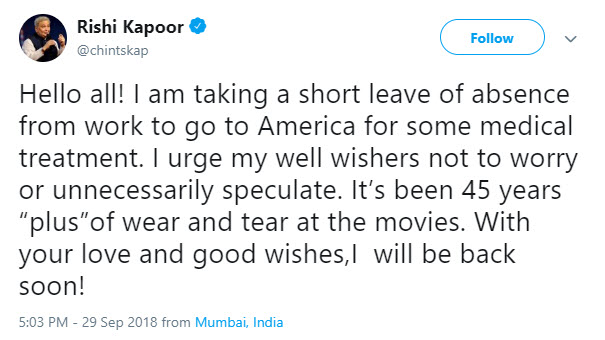 But, speculations did mount over Rishi ji’s health, and on October 3, 2018, reports suggested that he has been diagnosed with stage III cancer. And minutes after the news of Rishi ji suffering from third stage cancer broke out, his brother Randhir Kapoor came out in open to slam all such reports. In an interaction with ET, Randhir ji was quoted as saying, "We don't know yet what is the exact nature of his ailment. Rishi himself doesn't know what he's suffering from. He has not even started undergoing tests there; how can people speculate that he has cancer and that too, one that has escalated to advanced stage." 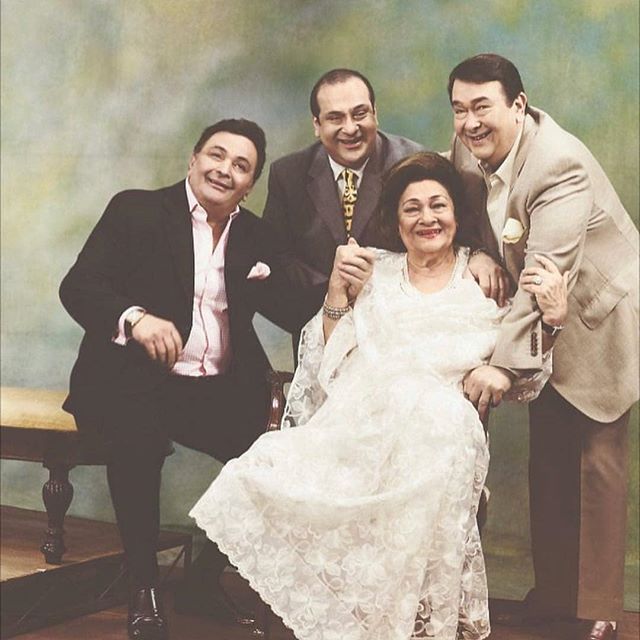 The Jawani Diwani actor further added, “Let him undergo tests peacefully; whatever the results, we will let everyone know. He only reached America two-three days ago and so far, he was being prepared for the tests that he has to undergo. Depending on what the results are, his line of treatment, medication and other modalities will be decided upon. It’s not fair to speculate things just like that.” 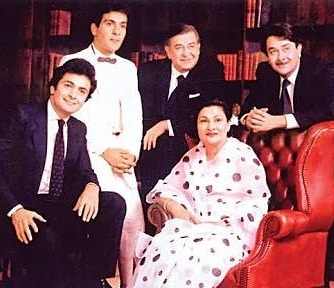 The reports suggest that Rishi ji and Neetu ji’s daughter, Riddhima Kapoor Sahni will soon join them in the US, and post that Ranbir will head to Mumbai to resume his professional commitments. While there are conjectures that Rishi Kapoor is suffering from blood cancer and soon his chemotherapy and medications will start, there has been no confirmation about the same. (Also Read: Sonali Bendre, After Sharing Her New Look In A Wig, Confidently Flaunts Her Bald Look With A Smile) 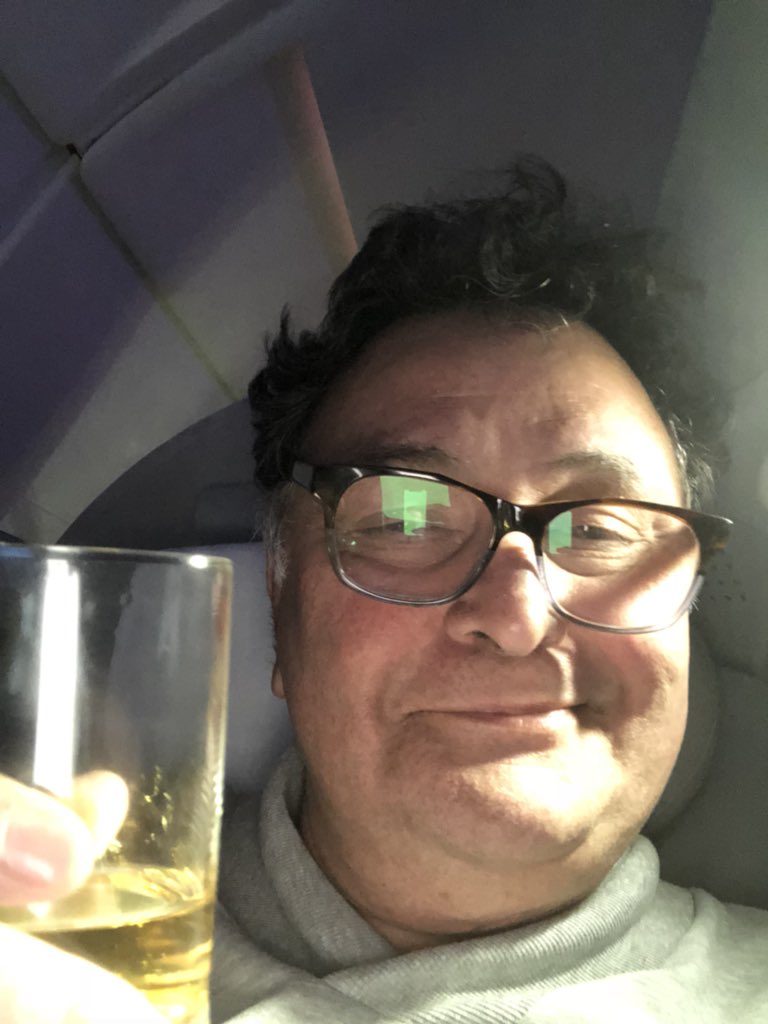 As per Bollywood Bubble reports, a source had stated, “Flown to the US for treatment. The doctors have called him in for a 45-day treatment that includes chemotherapy sessions too. Rishi along with Neetu, Ranbir are currently staying there and now Ranbir will have to come back to begin shooting for his films. Which is when Ridhima Kapoor Sahni will be travelling to be with mom and dad. It’s a trying time for the veteran actor.” 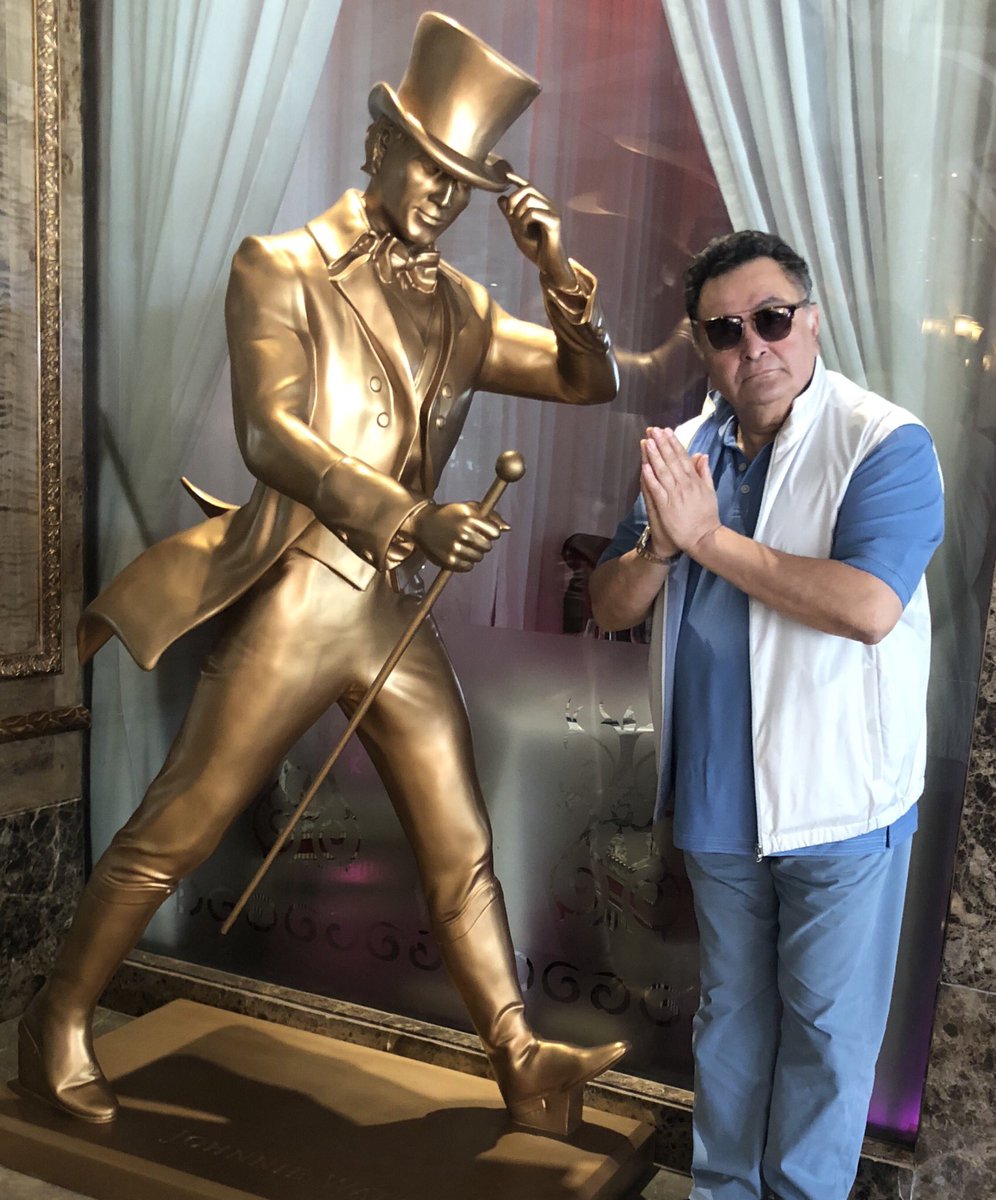 The source further revealed, “Shooting of Rishi’s film with Juhi Chawla is completely stalled. The producers, Sony don’t want to continue with a replacement. They have put the movie on hold. He’s going to be treated a little differently because he always had a back problem. The doctors are also taking that into consideration. It’s not known which cancer he is suffering from yet.” (Also Read: Rishi Kapoor Reveals Ranbir Kapoor's Marriage Plans, Says He And Neetu Like Alia Bhatt) 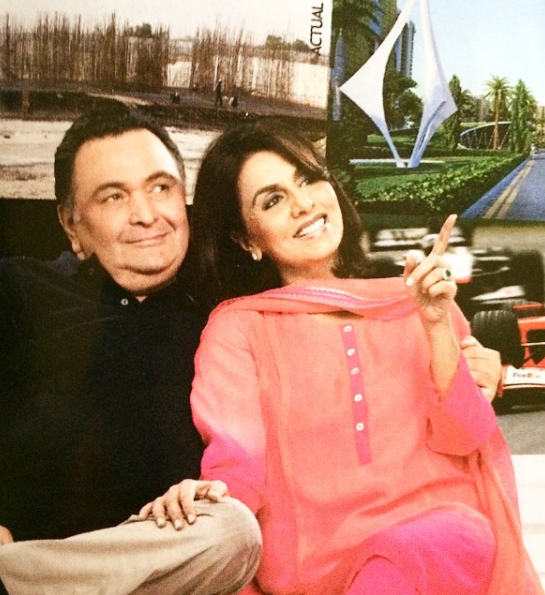 We hope to see Rishi Kapoor hale and hearty soon back in Mumbai. 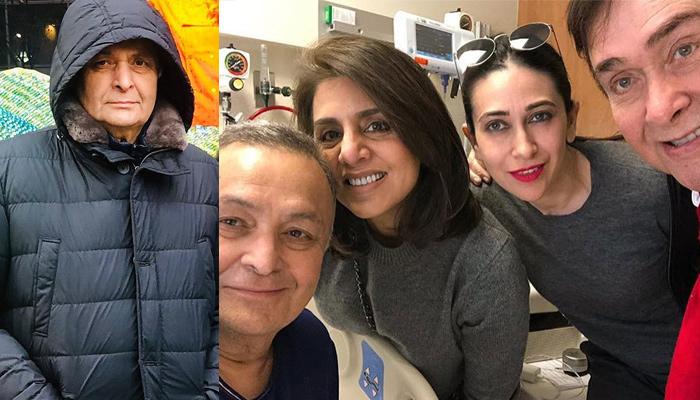 “Happiness is nothing more than good health and a bad memory”- how truly Alsatian polymath, Albert Schweitzer phrased his statement about the importance of health. Fortunate are those who are blessed with sound health, for everything can get back in shape and you can do away with a lack of

Rishi Kapoor's 69th Birthday: Neetu Kapoor Shares What All She Learnt From Him During His Last Years