Television actor, Shaheer Sheikh received the Dadashaheb Phalke award, and his wife, Ruchikaa Kapoor, shared a post on her IG stories stating how proud she is. Check out!

Mahabharat fame, Shaheer Sheikh found his forever in Ruchikaa Kapoor, who is Creative Producer and Executive Vice-President at Ekta Kapoor's Balaji Motion Pictures Limited. Shaheer enjoys a huge fan following, and on November 27, 2020, he had broken millions of hearts when he had announced his marriage with Ruchikaa.

Reportedly, Shaheer and Ruchikaa had met each other on the sets of Judgementall Hai Kya and had immediately felt a connection. Ever since they had tied the knot, the couple has been inseparable. The duo has even entered the parenthood league with the arrival of their daughter, Anaya, in September 2021.

Ruchikaa Kapoor Shares A Throwback Picture Of Her Baby Bump, Celebrates 3 Months Of Being A Mother 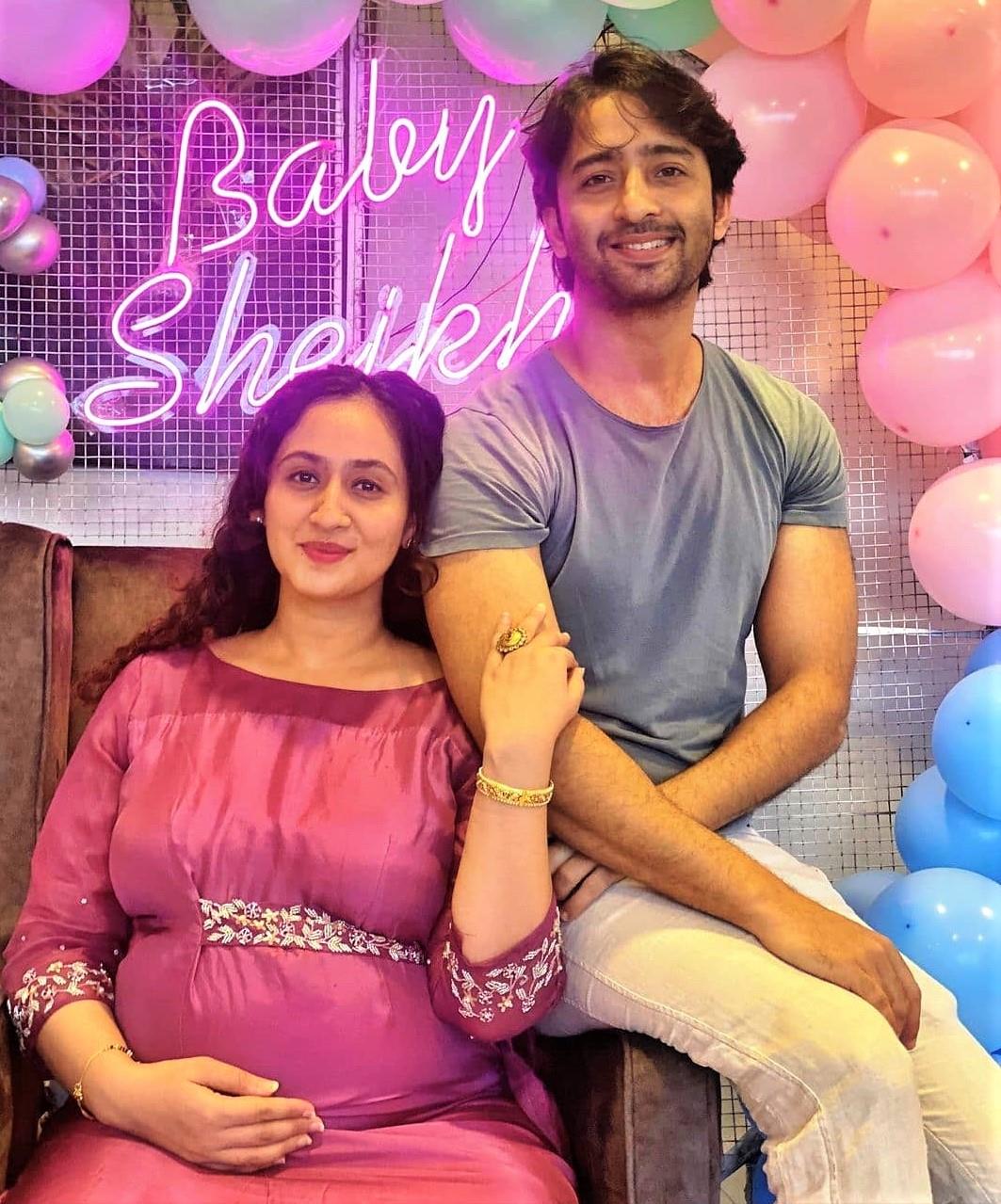 On February 20, 2022, Shaheer Sheikh won the Dadashaheb Phalke award for 'Best Actor on TV' for his television serial, Kuch Rang Pyar Ke Aise Bhi, and his wife couldn't help herself but feel proud. A few hours ago, Shaheer's wife, Ruchikaa took to her IG stories and reshared her husband's post, and atop it, she added a 'Proud' GIF. Check it out below: 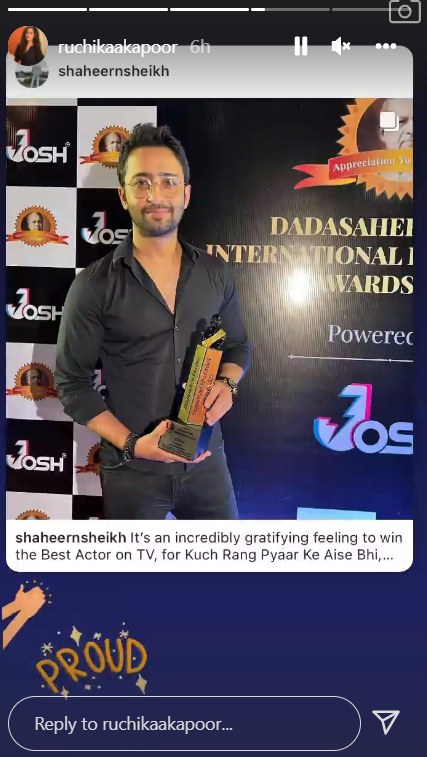 Shaheer had taken to his IG handle, and while mentioning his gratitude towards his fans, he had thanked everyone for loving him in his journey to reach these successful heights. He had received Dadashaheb Phalke awards on Sunday i.e., on February 20, 2022. Posing with his award, Shaheer had penned a beautiful note that could be read as:

"It's an incredibly gratifying feeling to win the Best Actor on TV, for Kuch Rang Pyaar Ke Aise Bhi, at one of the most prestigious awards, the Dadasaheb Phalke International Film Festival Awards2022. #DPIFF2022 @dpiff_official. Delighted, humbled and grateful. Thank you for all the love and support in my journey of reaching here. #KRPKAB." 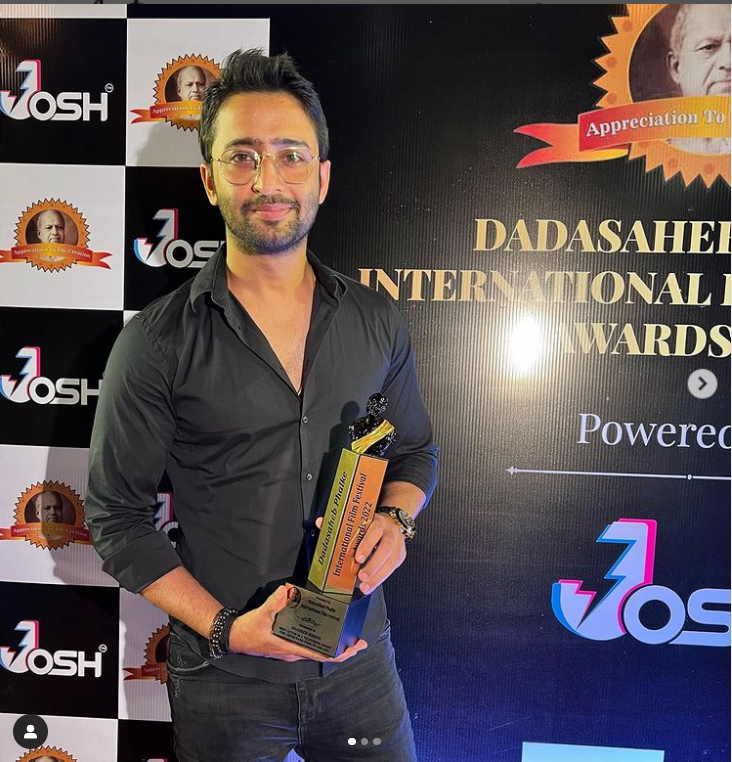 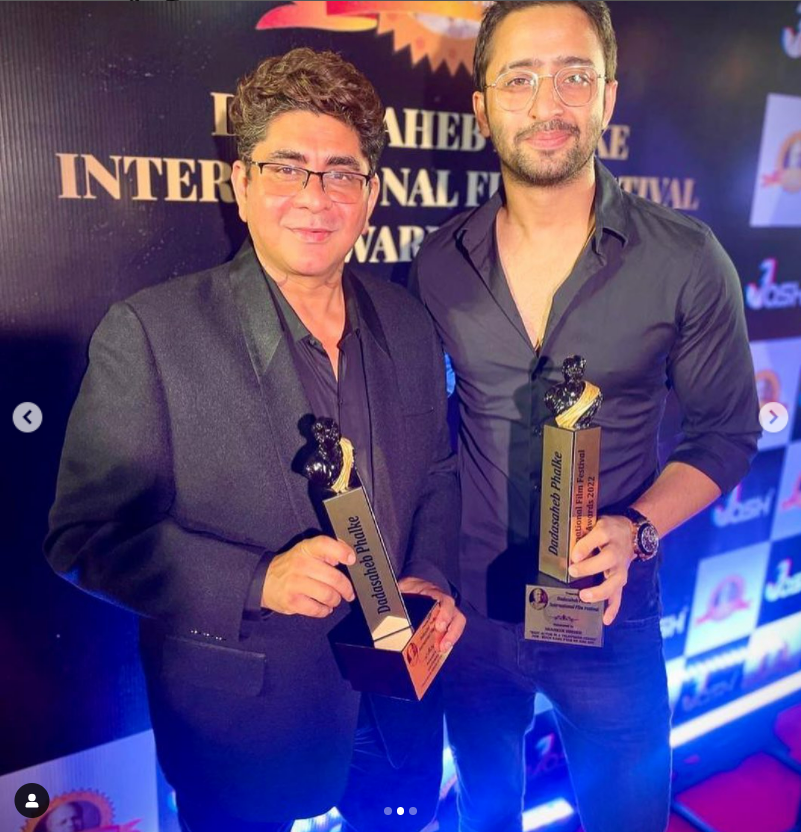 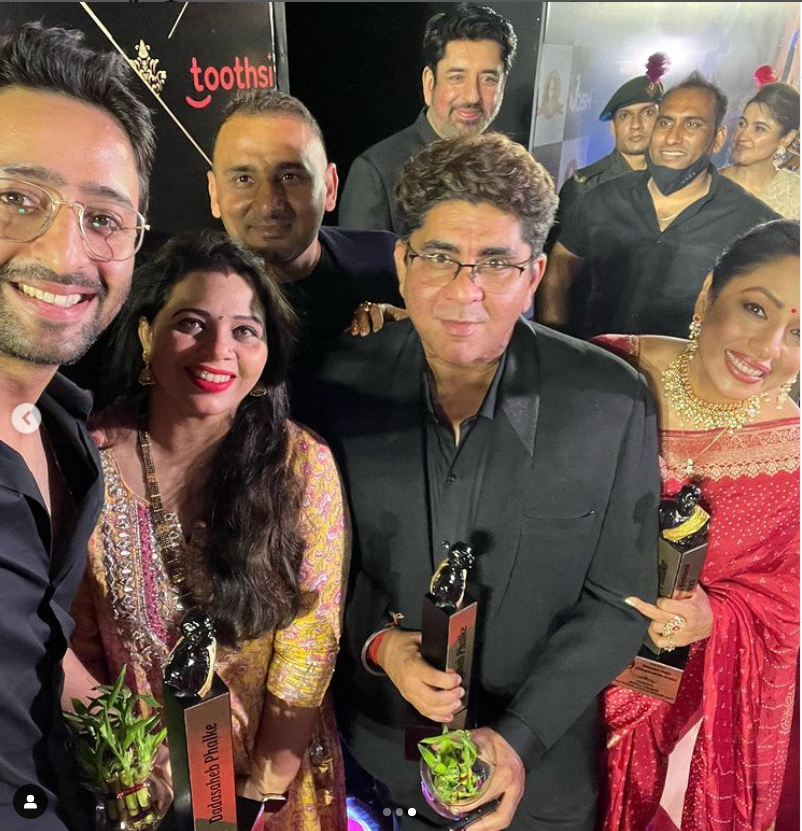 On January 1, 2022, Ruchikaa had taken to her IG handle and had shared an adorable family picture with her husband, Shaheer and their daughter, Anaya. However, the parents have kept their daughter's face unrevealed even now. Along with the picture, Ruchikaa had written a sweet caption: 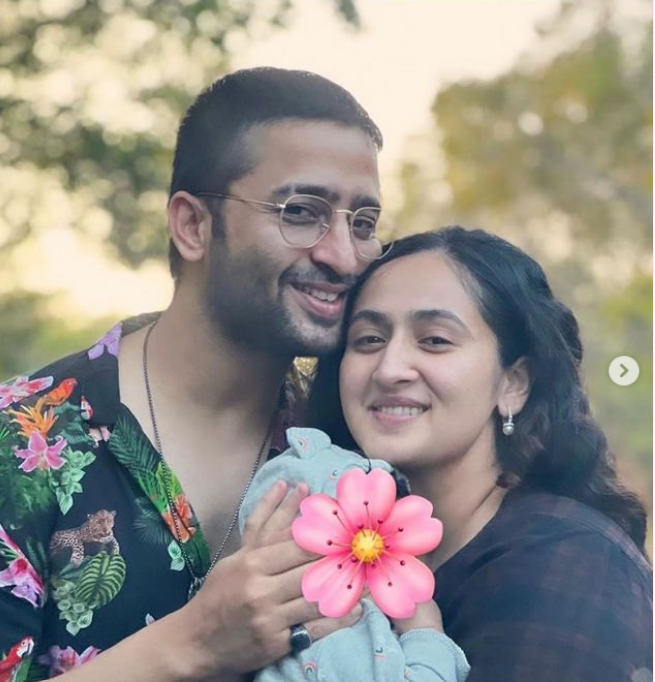 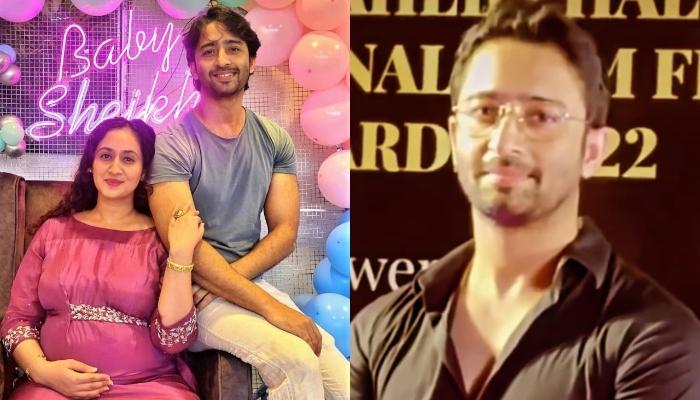 Recently, television actor, Shaheer Sheikh won the prestigious Dadasaheb Phalke awards. However, a video on a fan page made him realise that he had forgotten to iron his shirt for the event. But his wife, Ruchikaa left a cute comment that is winning our hearts. While Shaheer and Ruchikaa like to