Sachet Tandon and Parampara Thakur's love for music made them form a connection. They formed a duo in 2016, fell in love, and later, got married in 2020.

The talented singers of the Indian music industry, Sachet Tandon and Parampara Thakur, have become a sensation in recent years. They had formed their duo, back in 2016, and had sung many soothing and soulful songs together. However, it was only after the superhit song, Bekhayali, from the movie, Kabir Singh, that the duo got popular. And since then, their fans started calling them 'Kabir' and 'Preeti'.

The two had known each other for a very long time and had met on the sets of the music reality show, The Voice India. The musical duo has given some superhit Bollywood songs. Apart from Kabir Singh, they have also given music for films like Toilet: Ek Prem Katha and Pal Pal Dil Ke Paas.

Lovey Sasan And Koushik's Love Story: She Fell In Love With Him After An Emotional 'Blindfold Date' Parampara Thakur is a lyricist, singer, and music composer. Born and brought up in Delhi, Parampara always wanted to be a singer. Her father, who is also a singer, had encouraged her to pursue music, and also, to perform on stage with him. Thus, her musical journey had started at her home itself. However, her journey took the right direction, when she got selected for the show, The Voice India season one, in 2015. Though Parampara had reached the finals, she couldn’t win the show. 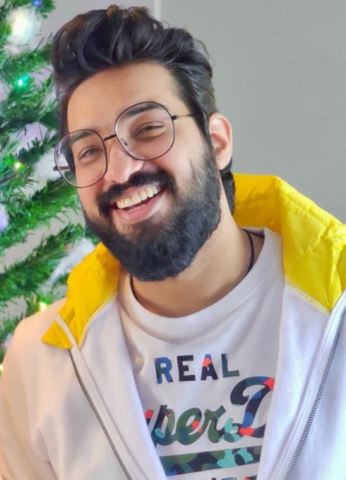 Born and brought up in Lucknow, Sachet had always been passionate about singing. So, he started working as a music teacher at a school. However, his selection in The Voice India, season one, in 2015, paved the way for his career. He became one of the show's finalists and proved himself to be an asset to the music industry. 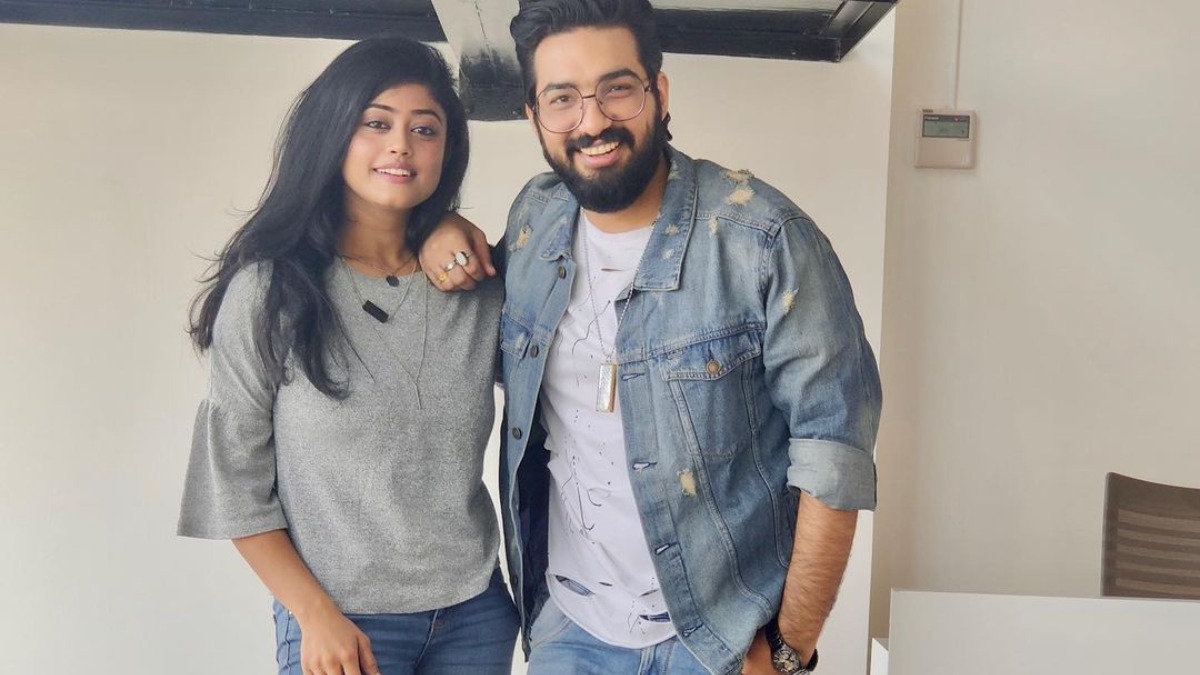 Both Parampara and Sachet received a lot of love from the jury as well as from the audience. They made it to the finale of the show, but got eliminated. Their dreams were shattered, and they were left heartbroken. However, they supported each other and came up better by forming a duo, Sachet-Parampara, and are successful together. But success didn’t come easy to them. Battling with the hardships of life, the struggling singers worked stupendously but still didn’t receive many offers. But Parampara and Sachet stood by each other’s side and continued with the same dedication and hope. And at last, success knocked their doors with the song, Rehna tu pal pal dil ke paas, and their names got cemented in millions of hearts. Though this was just a start, the duo never looked back after that.

Sachet and Parampara as a couple Sachet and Parampara’s love story started off with friendship after the show's finale, The Voice India. After forming a duo, they started to like each other’s company and became great friends. They both were so busy working and excelling, that coming into a relationship was the last thing on their minds. They spent the initial years working together and loved each other’s company. Working together was a lot of fun. They were not sure about their feelings for each other, but their love for music made them fall in love. However, the duo kept their relationship a secret from their fans. 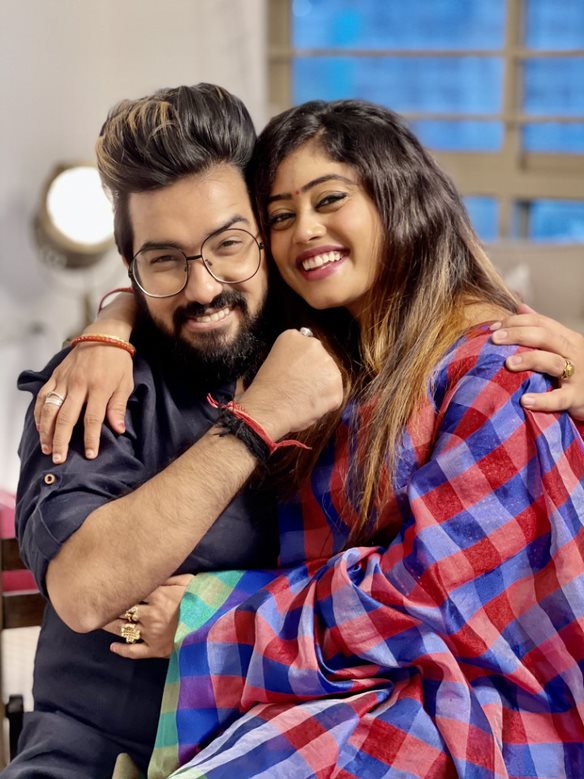 Talking about the intensity of their love story, in an interview with IANS, Sachet had said:

"What you are as a couple, trust me that shows on screen too. We are a normal couple, we fight and we make up and those intense songs, they are a reflection of just us! It is when you feel true love, that you can even talk and sing about it. While your personal and professional life should be separate, with us, it all feels like we are merging our unity in our songs and that is what makes our songs so true for our fans, we put a bit of love in every creation."

Sachet and Parampara surprised their fans The workaholics didn't realise when they fell in love with each other, and had never shared anything about their romantic relationship with their fans. It was only through their Instagram posts after their engagement that their fans got to know about their relationship. The popular Kabir Singh duo now became a couple. Parampara feels that Sachet always guides her and easily handles her anger issues. With his support and guidance, Sachet, in a way, completes her. However, Sachet feels that Parampara is his support system and has always stuck by his side, through thick and thin. Sachet-Parampara opted for colour-coordinated outfits for their engagement, and had looked beautiful together. They both looked mesmerising and the images from their engagement are worth taking a look at. The fans showered their love and blessings on the new couple, and congratulated them with warm wishes and beautiful messages. 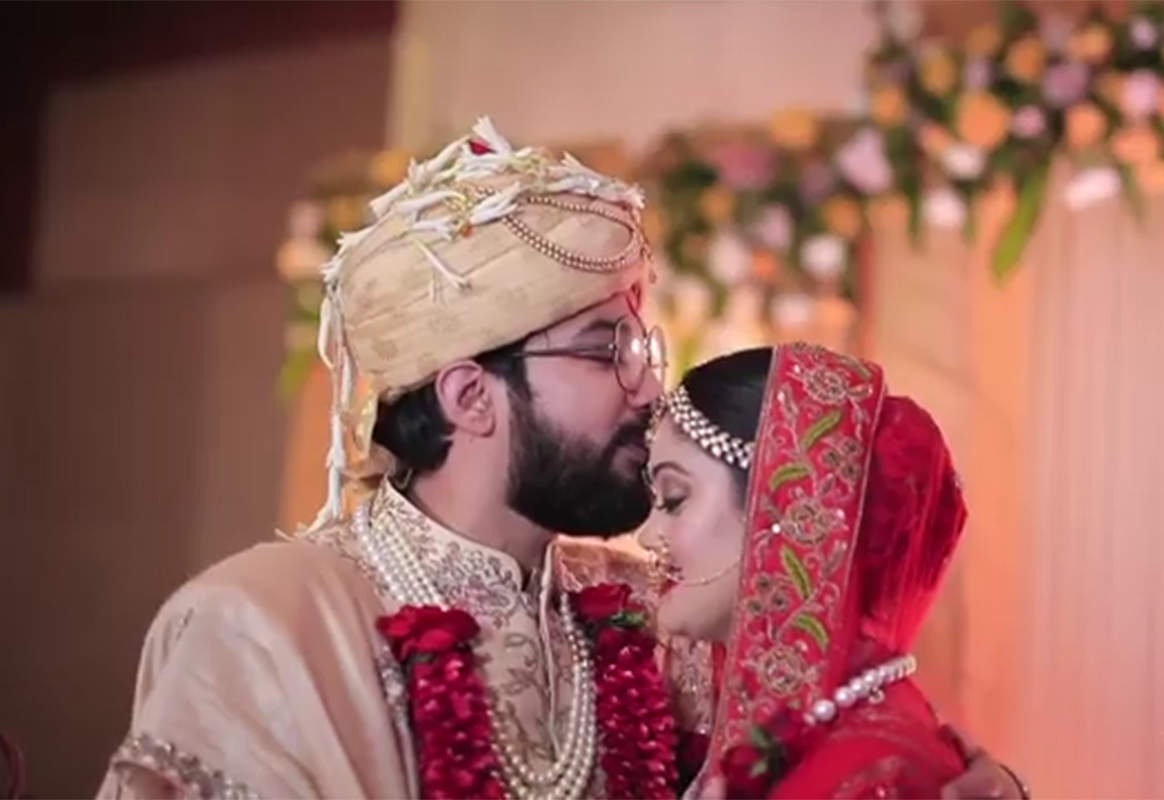 The cute couple tied the knot on November 21, 2020, in an intimate ceremony.  Sachet-Parampara had a traditional wedding in the presence of a small gathering. Moreover, the limited number of guests helped them to give proper attention to each one of them. Though the Kabir Singh duo had a small wedding due to the pandemic, they promised to have a blast with everyone, once things get back on track. 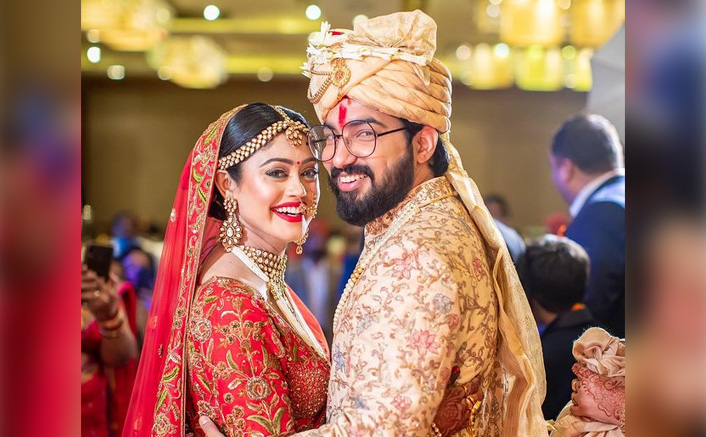 On December 1, 2020, Sachet-Parampara shared beautiful moments from their wedding and surprised the fans. Their fans were awestruck when they saw these pictures of their favourite couple donning mesmerising wedding attires on their D-day. 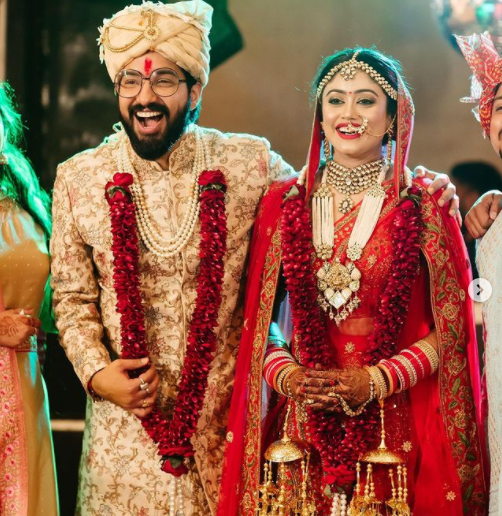 Sharing the pictures, Sachet had appreciated his wife, Parampara, for being there for him, and supporting him. The note could be read as:

"Thank you for staying by my side in the last 5 years. Wish I could meet you earlier to spend even more of my lifetime with you. We laughed away our sorrows and millions of our failures thinking that we will still make it one day. Today, Remembering all Sleepless nights of working hard together for 1 goal. Making our work reach everywhere. Never knew we were meant to be one. Thank you for being there beside me when we were just 2 people against the whole world. This Day belongs to us."

Sachet-Parampara's love story is as melodious and beautiful as their songs. Wish they both continue to excel and inspire others in the years to come.